This was part of the First Lady’s message on Saturday during the 26th graduation ceremony of Mbarara University of Science and Technology (MUST) held at Kihumuro main campus located on Mbarara-Bushenyi road.

A total of 1,032 students graduated in various disciplines. Of the total graduates, 608 were males and 424 females.

The 26th graduation also marked the university’s 30 years of existence since its inception in 1989.

In her message read by Minister Chrysostom Muyingo, Janet called for quality education as the university celebrated 30 years of excellence.

She emphasized that learning institutions should work hard to produce people who can compete for jobs worldwide.

“I want to see Columbus mechanism to make our institutions visionary and globally competitive.” Janet explained.
She also advised graduates to be peace loving citizens to promote harmonious living in the societies they work and live.

“Higher education is a very critical aspect of our education system that involves transformation of knowledge, skills and values into groups and services for the essential of the welfare of humanity where a nation is known for the quality of its education across the board” said the Minister.

The Vice Chancellor, Prof. Celestino Obua asked the graduates to use the knowledge obtained in the university to solve some challenges arising that do affect the communities.

Also in Ibanda, 462 students from Ibanda University graduated in different disciplines of education ranging from bachelor’s degree to certificates on Saturday.

The Chief Guest who is also Chancellor of Ibanda University, Prof Venansius Baryamureba urged government to elevate Ibanda municipality to the rank of a city claiming it is growing at a fast pace.

He further asked government to try hard and sensitize graduates across the country about being self-employed rather than being job seekers. 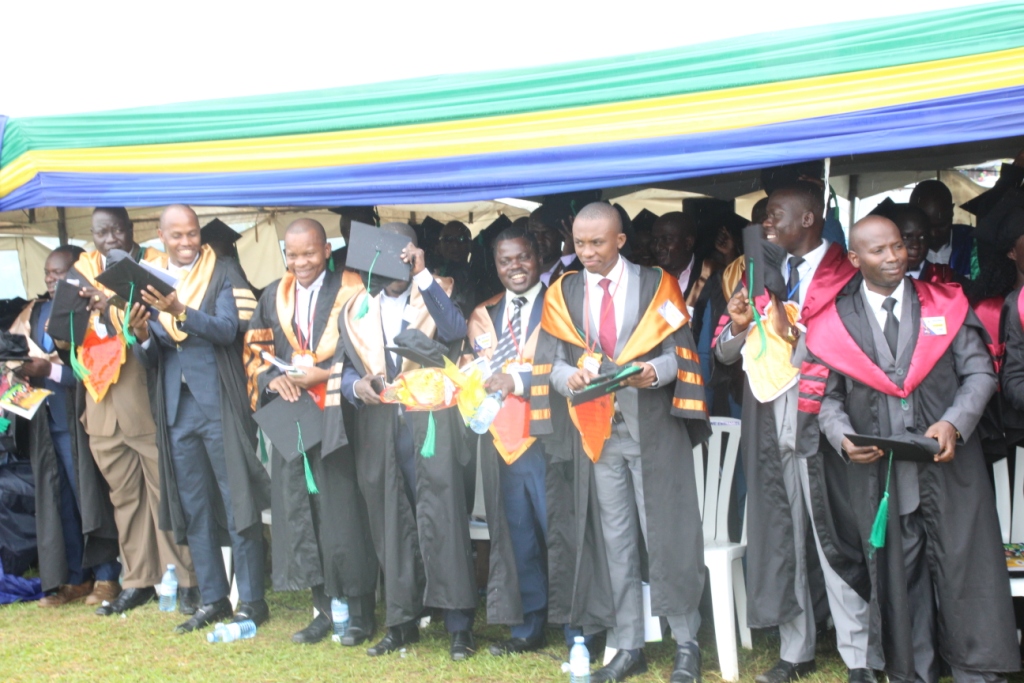 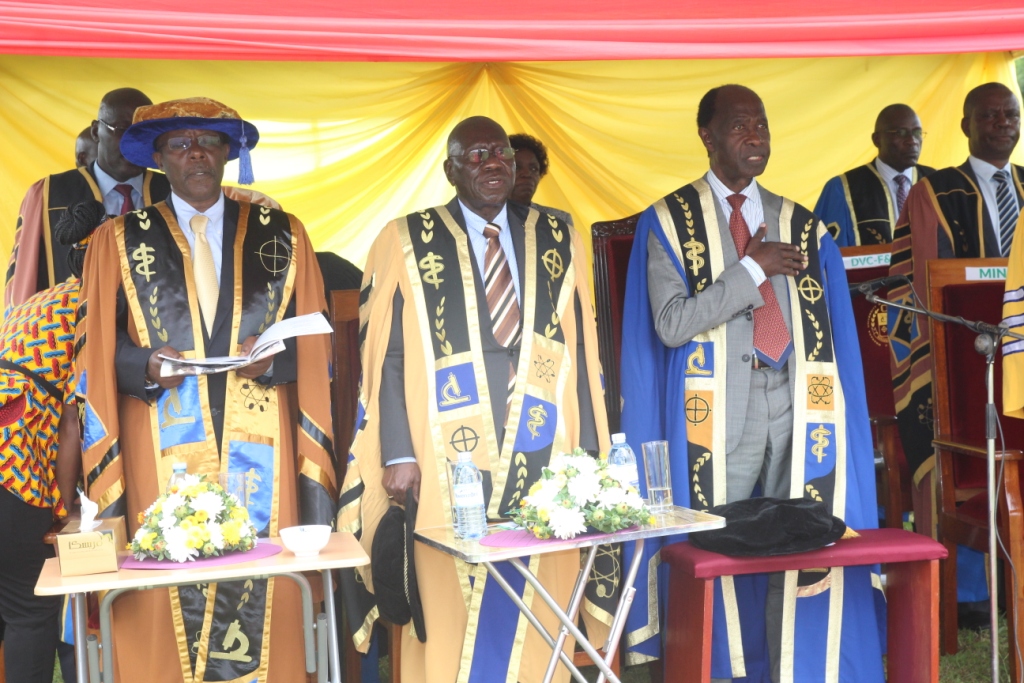 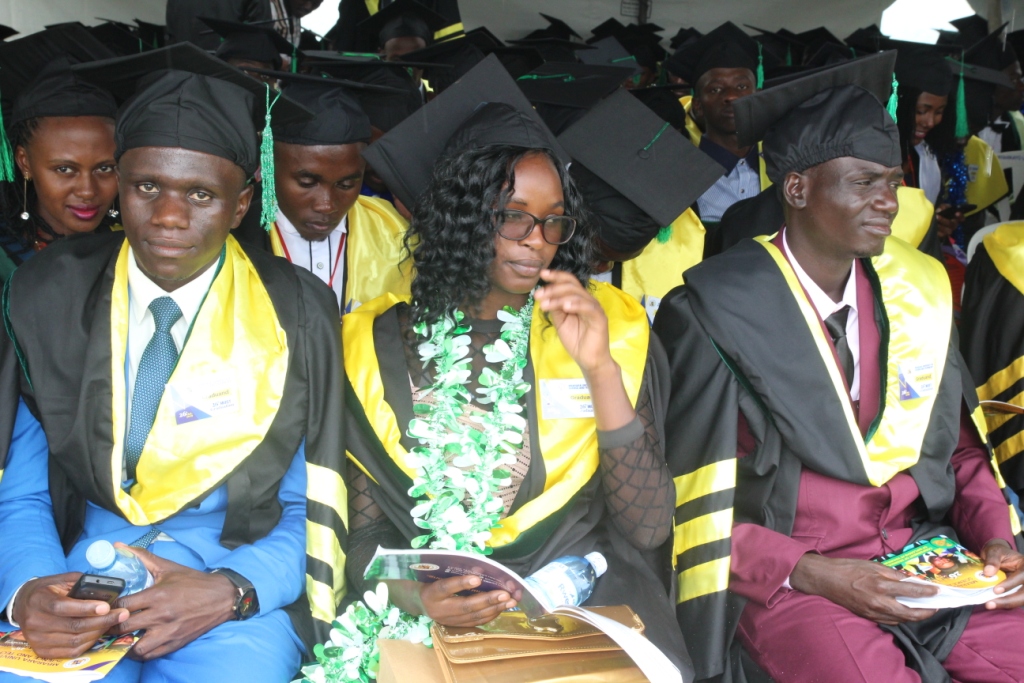 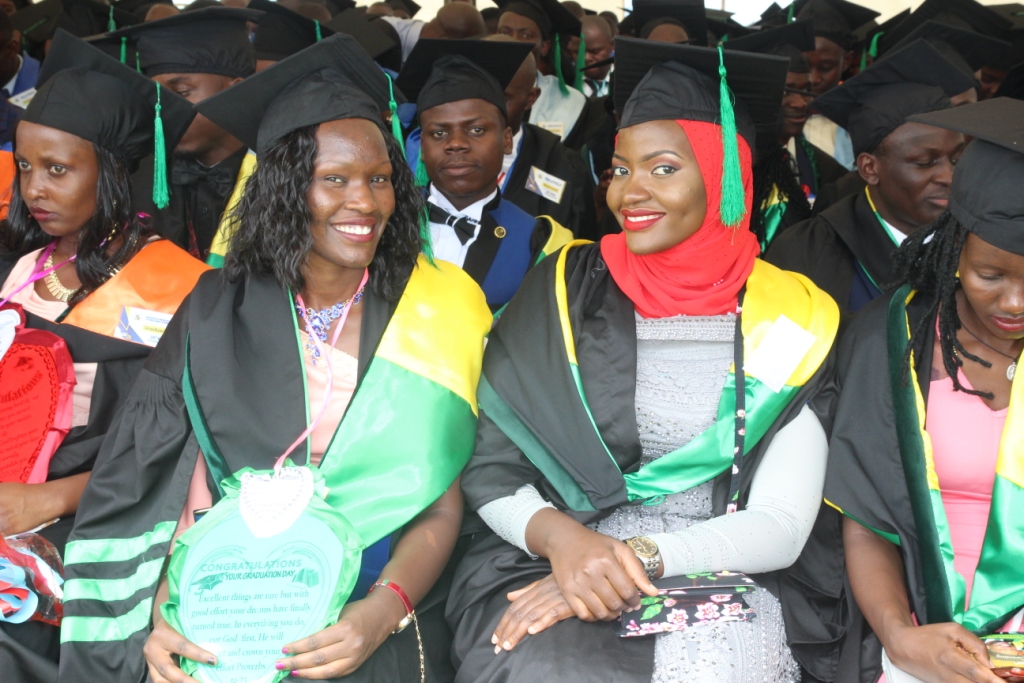 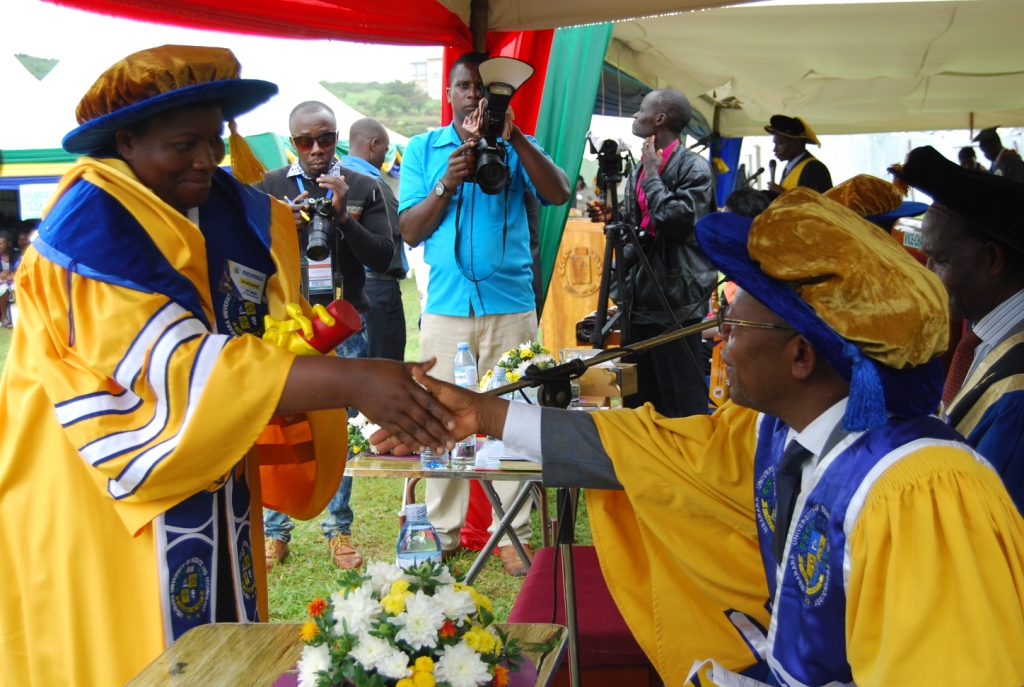