Eighteen (18) people are confirmed to have died after strong winds accompanied by heavy rains pounded the districts of Kamuli and Buyende in Eastern Uganda, according to Police.

The dead include 15 children. The disaster is said to have occured on Monday night and areas affected include villages like Nakabembe, Kabugidho, Nfumagani, Kidera and Itamya.

Many buildings blown away, while others were left with no roofs due to the heavy winds. Households also lost crops, birds and animals among other livestock that were destroyed, Irene Nakasita, the Public Relations Officer for Uganda Red Cross Society told SoftPower News on Tuesday evening.

Nakasita said the intervention by the Redcross teams was hampered the heavy downpour in the same communities.

Police said in a statement that 8 people from Buyende had been injured, adding that the process is still ongoing to establish if the casualties are more than that. The injured are admitted at Kamuli General Hospital, Kidera Health Centre IV and Namasagali Health Centre III.

Over 200 houses were destroyed, Police said.

“The disastrous rain left a devastating impact on the well-being of hundreds of people,” ASP Kasandha Michael, the regional Police spokesperson for Busoga North said.

On Tuesday, the Speaker of Parliament, Rebecca Kadaga who doubles as an MP in one of the affected districts (Kamuli) said “It is with great sadness that I have learnt about the death of 17 people in the Greater Kamuli sub region, during a fierce hailstorm last night”.

Quoting Police figures, Speaker Kadaga said 13 people had died in Kidera sub-county, in Buyende district, while 4 others had perished in Kamuli district.
Kadaga said she has already contacted the government to provide relief to survivors; especially those whose houses and gardens were destroyed. She asked the Ministry of Disaster to intervene urgently.

Kadaga attributed the problem of the “fierce hailstorms” to rampant deforestation.

“The hailstorms have become fierce and resulted in fatalities because of rampant deforestation. Hundreds of acres of land have been cleared off forest cover. I therefore urge leaders at the lower level to check wanton abuse of the eco-system,” Kadaga said in a post on Facebook.

Leaders must encourage the population to replace the trees, she said. She advised for planting of fruit trees such as mangoes, oranges, paw paws, among others which she says will provide quick financial income to our communities on top of adding to forest cover.

Kadaga appealed to the communities to take advantage of the rainy season to start the re-afforestation programme. 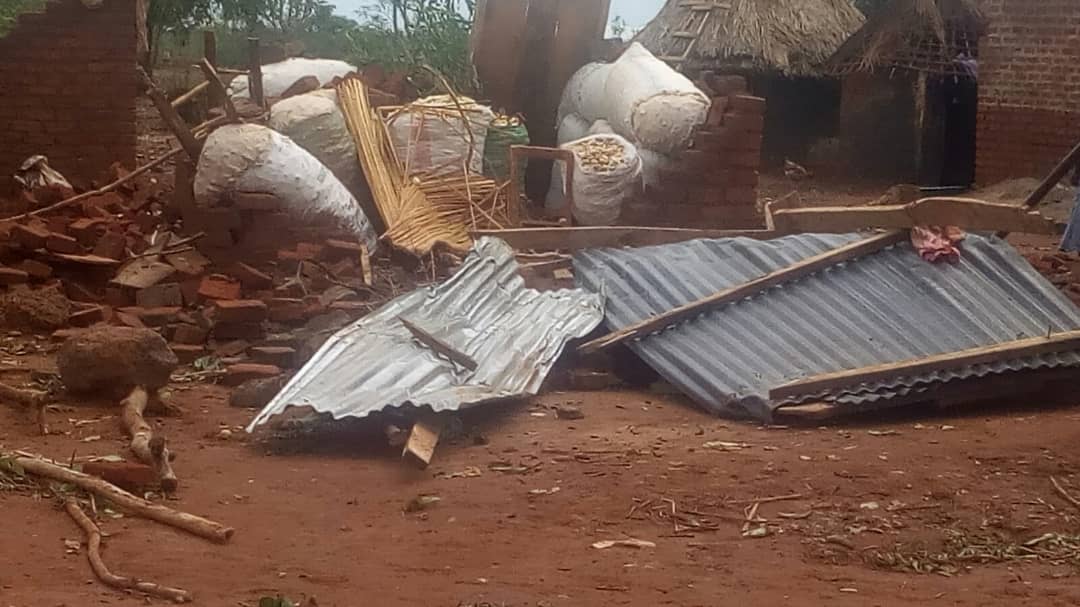 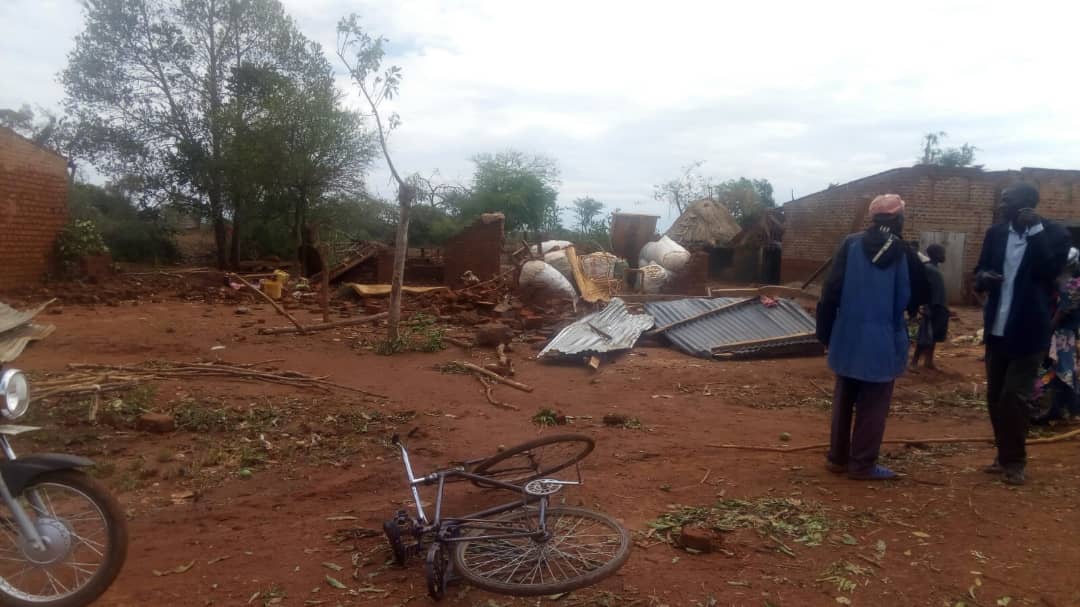 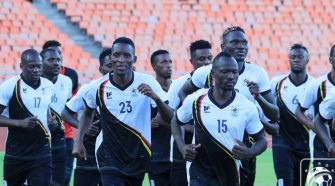