Over 400 victims of the 2001 land eviction in Kaweri village, Mubende district, have among others demanded Shs 140bn in compensation for their land on which they were forcefully evicted 18 years ago.

Between August 17 and 21, 2001, UPDF soldiers in large numbers in the course of their duties as agents of government accompanied by the then RDC Mubende district, Perezi Katamba unlawfully encroached on the customary holdings of over 4,000 people and started assaulting and chasing them away.

It is reported that through a high handed eviction, the said UPDF soldiers burnt and demolished people’s houses and other properties. They then ordered the victims to vacate the lands they had occupied lawfully for a very long time.

The victims made a claim of Shs 3.8bn in 2001 as compensation for the damages caused but this has not be settled to this day.

In a meeting held in Kitemba village between the affected persons and their representatives under Network for Public Interest Lawyers (NETPIL), the victims noted that it is high time they receive the long awaited justice.

The meeting was held ahead of the court mediation set for August 28 which was ordered by Justice Henry Kaweesa Isabirye upon resumption of the case whose ruling was over turned by the Court of Appeal.

The lawyers led by Counsel Joseph Wandabwa held the meeting in Kitemba with the aim of receiving new instructions from their clients.

During the meeting, a number of suggestions were put across. Some of the victims demanded for compensation for their lost land while others demanded that they be reinstated on their land.

Patrick Balaba Ssebwato, the former LC 1 Kitemba village voted in support of the call for compensation, noting that it is indeed impossible for them to be reinstated on their 12 Square mile land on which Kaweri coffee plantation was established.

“We have never been compensated for now 18 years and by the look of things, it would be hard for us to be reinstated, if someone is well compensated, he can move on and buy a better place to stay,” Ssebwato said.

Peter Kayira Baleke, one of the victims insisted that they should be reinstated since the land from which they were evicted is their ancestral land which they should not allow to just lose.

“The company should agree to give the community 50 shares in the company and to make sure that we can oversea what is taking place at the company, we should be given a post of the Deputy Executive Director which would be occupied by one of the community members and if the company is to close, the land would revert to the people,” Kayira suggested.

The process was subjected to a vote and it turned out that during the meeting, only two people were interested in being reinstated on the land (Peter Kayira and Anna Ruth Nanjaye) while the rest of the other members of the community opted for compensation.

“We now have received instructions from our clients and we shall move to emphasize the majority view of calling for compensation during the mediation process but we shall also put into consideration the demands by the minority,” Counsel Wandabwa said.

Wandabwa noted that it is so encouraging that the people of Kaweri are about to get justice after 18 years adding that in case mediation fails, they will have no option but for further the case for court to offer its final judgement. 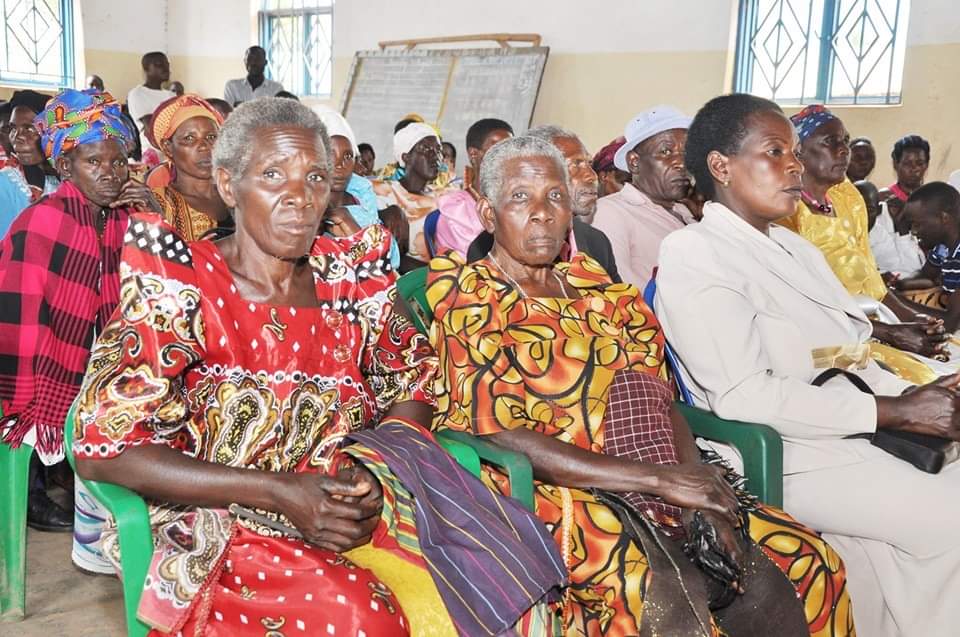 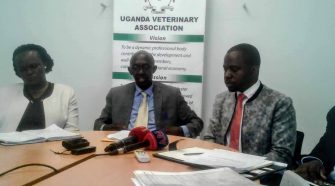