Former Makerere University Chancellor, Prof Mondo Kagonyera has called upon government to consider reviewing the policy on sponsoring students in institutions of higher learning with more focus on the less privileged.

Government is currently sponsoring a total of 4,000 students in public universities and other higher institutions.

Kagonyera made the call Friday while presiding over at the 21st graduation ceremony of Ndejje University.

Kagonyera said the way the current government sponsorship is designed favours mostly the well-off students and parents who can afford tuition fees.

“That support that government gives to students should be redirected largely to those students who are incapable of affording their fees. As we all know, the government gives scholarships to those persons who have four As and three As but they don’t realize that these are sons and daughters of people like Kagonyera who can afford to pay their fees,” Kagonyera said.

The Professor noted that these are students who went to decent nursery schools, nice Primary schools and first world Secondary schools.

He said these are students who are specially trained to pass exams.

“In fact this country’s education system has unnecessarily over stretched passing exams and that is why students pay off their teachers in order to get free grades, yet they are paying to remain ignorant,” he said.

Kagonyera noted that there is need to do some rethinking about the value of knowledge, adding that knowledge is the driving force behind every country’s development.

On the other hand, Kagonyera appealed to government to offer any needed support to any higher institution of learning that is offering education services not as a business.

He said it is the role of every government to educate its citizens and since these institutions are helping government to offer education services, they should be given any relevant support.

He further appealed to the private sector to join hands and support universities in setting up centres of excellence so as to improve on the skills development needed in the employment world. 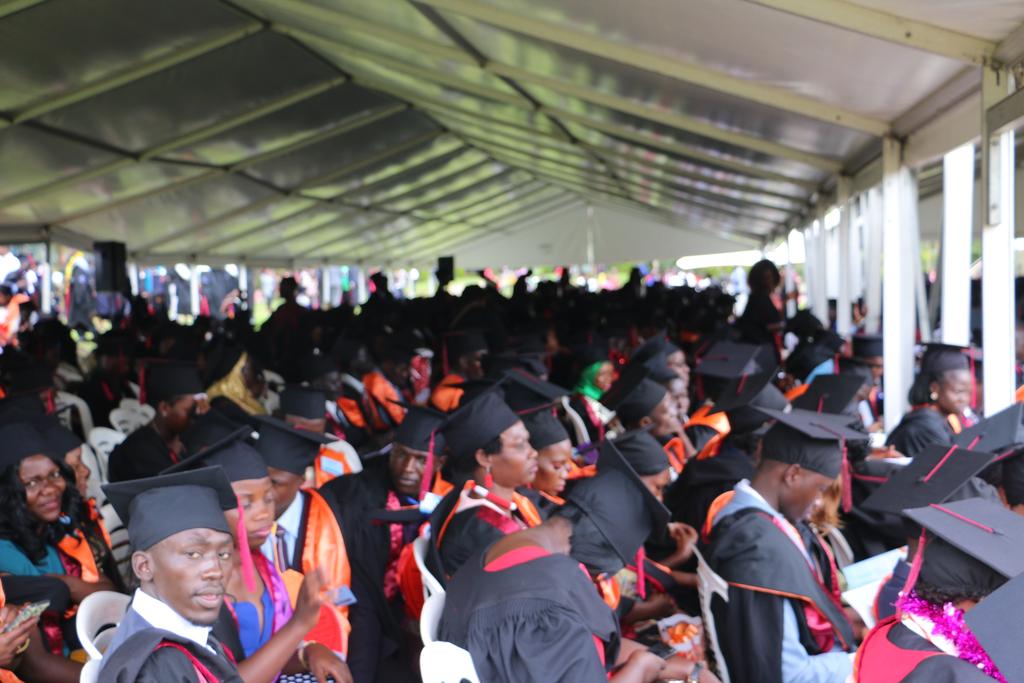