Opposition political party, Justice Forum (JEEMA) President, Asuman Basalirwa has vowed to lead the Interparty Organisation for Dialogue (IPOD) into talks to push for a clear roadmap for the 2021 general elections.

Basalirwa made the remarks while assuming the IPOD Chairmanship from the Forum for Democratic Change (FDC) party President, Eng. Patrick Amuriat.

Basalirwa saidJ JEEMA has taken over the leadership of IPOD at a time when the country is grappling with several challenges such as the prevailing COVID-19 pandemic and yet with general elections only months away.

The JEEMA boss said it’s very unfortunate that the ruling NRM party has used the COVID-19 period to abuse the rule of law in the country and has not come out with a clear roadmap for the general elections.

“Uganda is supposed to be in an electioneering period and some elections must have been conducted by now. We need to discuss how we are going to manage the remaining time; Mr. Museveni did say that if the pandemic continues then holding elections is useless,” Basalirwa said.

Basalirwa wondered under what legal framework President Museveni made such a statement in relation to general elections.

“We want to ask under what legal framework was the President making that statement because under our constitution there is nowhere you are going to talk about suspending or extending an election unless you have declared a State of Emergency which he has refused to do,” Basalirwa said.

He added that, “Anybody talking about suspending or extending an election is speaking outside the Constitution; what we should be doing is to plan within the limited time in the prevailing atmosphere and prepare for the elections because we must go into these elections.”

The JEEMA President noted that the issue of elections can only be determined by the Constitution and not by the wisdom of scientists alone.

Earlier on the NRM Secretary General, Justine Kasule Lumumba who had represented the party Chairman Yoweri Museveni noted that the occurance of the 2021 elections shall be based on data and advise by scientists.

Lumumba said that every decision and step that has so far been taken by government in the COVID atmosphere has been based on the advise of scientists.

“We in the NRM are political players, we cannot take a decision that elections shall take place at this time without advise from the scientists; when it comes to elections, it will depend on the numbers as tests go on but most importantly it will depend on advise of scientists,” Lumumba said.

She advised that the new leadership should lead other members to engage the Electoral Commission with advise of scientists before a new program is brought out.

“True we have lost time on the electoral cycle and we must regain it,” Lumumba added.

The FDC President, Amuriat noted that it’s time for the Electoral Commission to come out clear on a revised roadmap of the general elections other than leaving Ugandans in the dark. 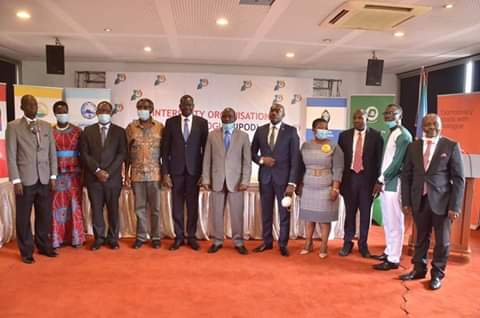 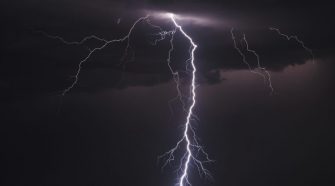