A total of 2,143 graduands have on Friday received diplomas, undergraduate and postgraduate degrees at Ndejje University’s 20th Graduation ceremony held at their main campus in Luweero.

The function saw a number of dignitaries in attendance including the State Minister for ICT, Aidah Nantaba, Minister for Teso Affairs, Agnes Akiro Ekunyu, Chairman Elders Forum, Justice Egola among other was presided over by the Executive Director Private Sector Foundation Uganda (PSFU), Gideon Badagawa.

Of the 2,143 graduands, 1,024 were female representing 47.8% while there male counterparts were 1,120 representing 52.2%. This according to the Vice Chancellor, Prof Eriabu Lugujjo is as a result of the University’s gender mainstreaming efforts.

Lugujjo told the gathering that in another landmark achievement, 63 students attained First Class Degrees with the best overall student a female by names of Betty Namugenyi from the Faculty of Engineering who scored a CGPA of 4.87.

“At another front, the university is starting a new faculty of Health Sciences starting February 2019. The University will introduce different courses to be implemented in phases under academic programme,” Lugujjo said.

“Plans are already in high gear to start a Faculty of Law, the course is however awaiting accreditation by National Council of Higher Education (NCHE).

“The University’s PHD Programme in Business Management which was accredited by NCHE in December 2016 will now kick off on October 2018. The University has rolled out a new 10 year strategic plan 2017/18- 2026/27 with eight pillars.”

The University Chancellor, Dr. Wilberforce Kisamba Mugerwa noted that the university is currently focusing on Internationalisation of the University through building partnerships with global companies.

“Higher education has revolved over years and in the current times, very few universities will survive and stand on their own without collaborations and internationalisation of their education programs and accademic activities,” he added. 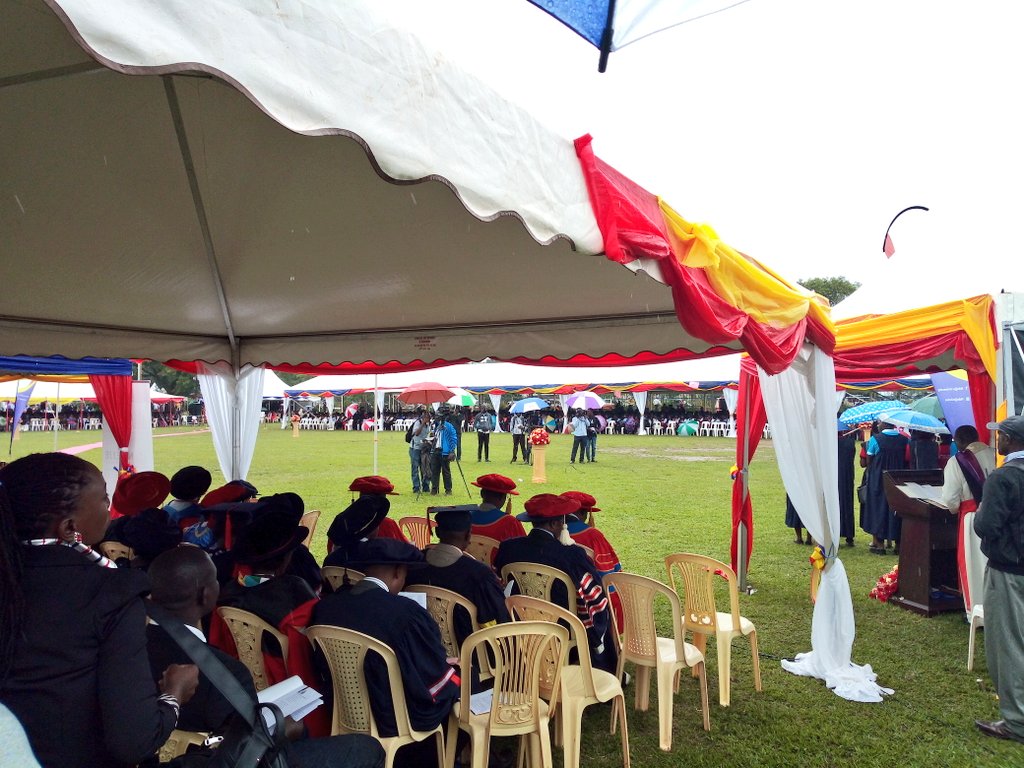 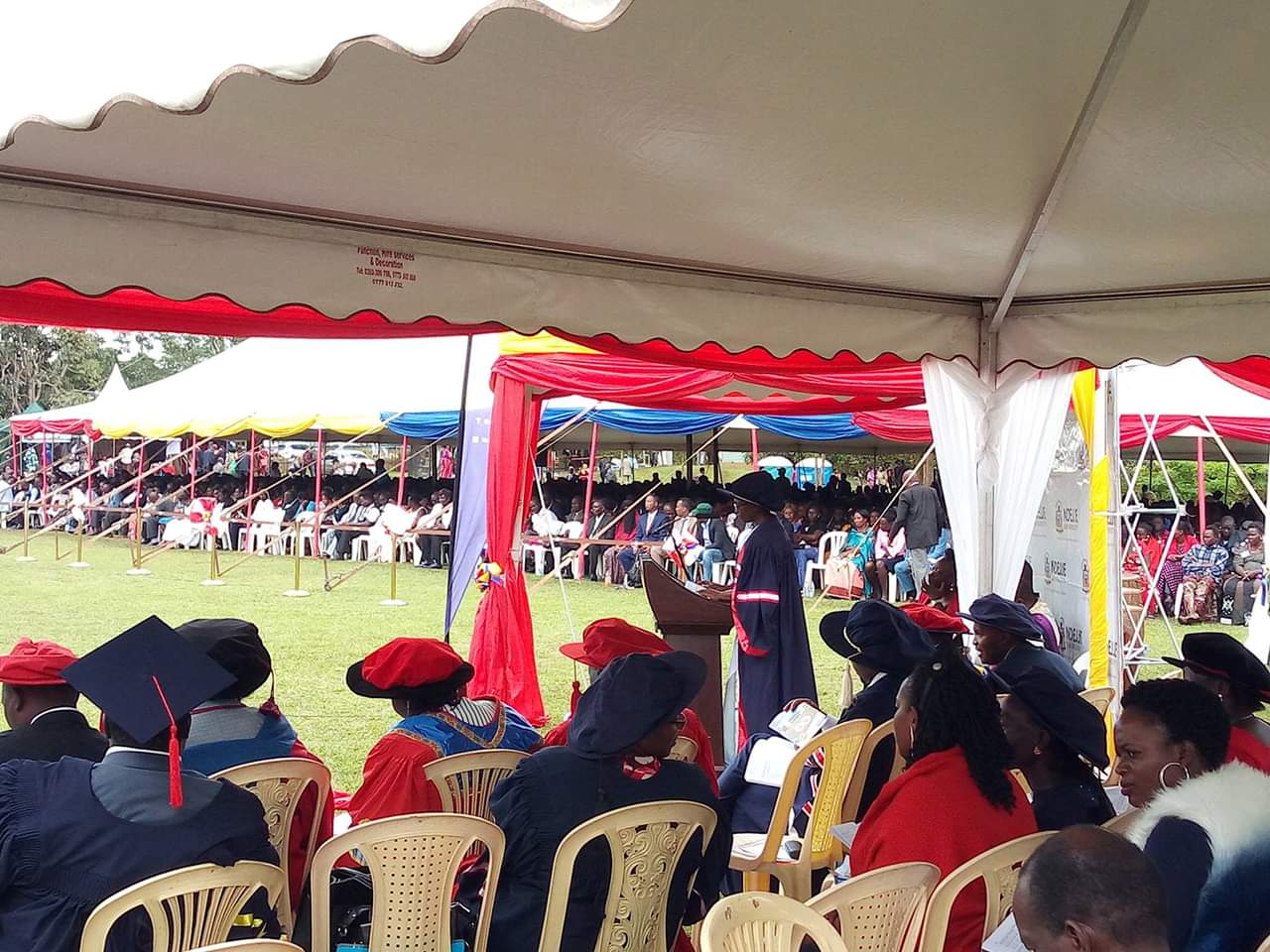 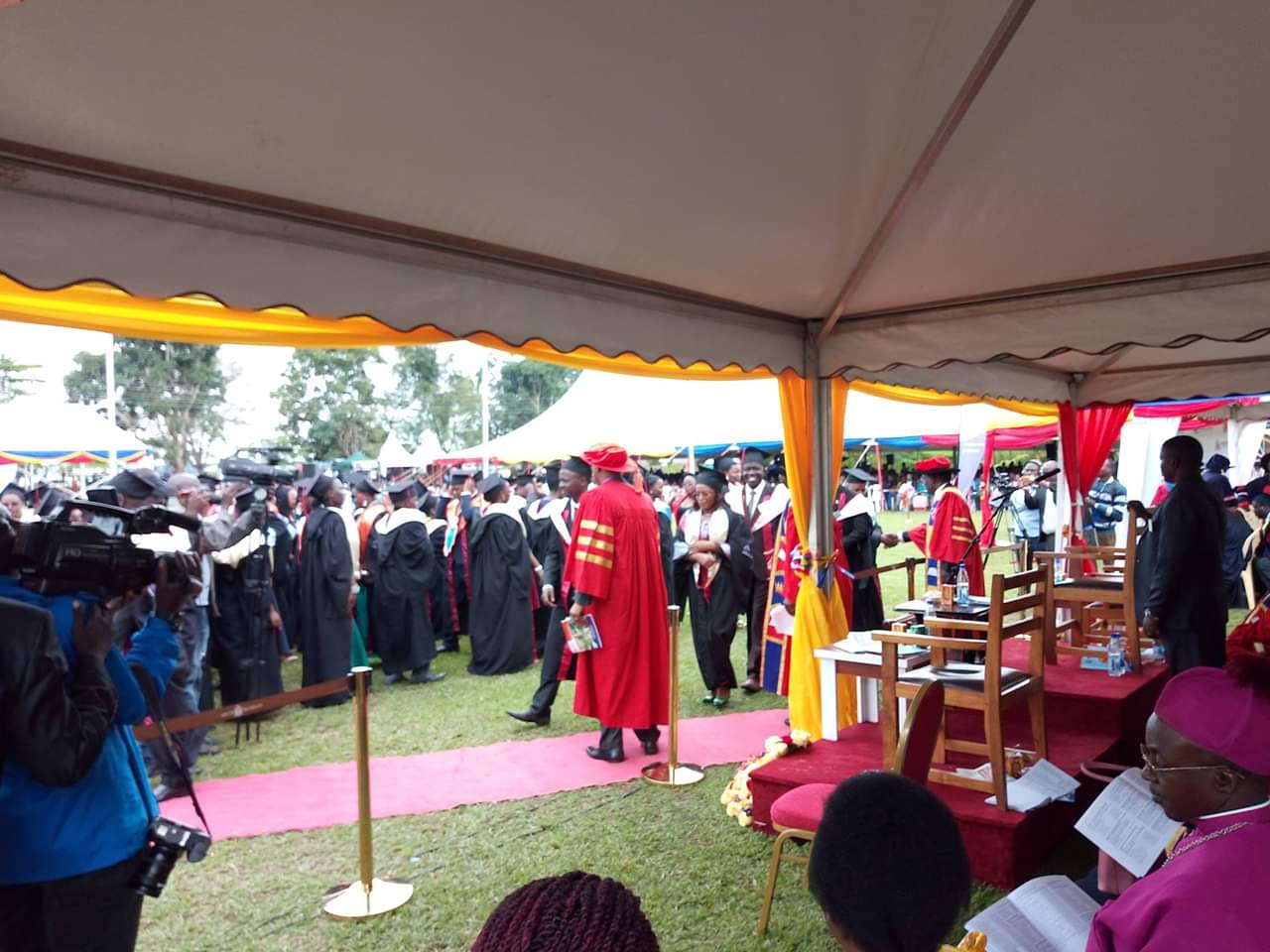