Three young Ugandan innovators have received the prestigious Queen’s Young Leaders Award from Queen Elizabeth II of England. They were awarded for their exceptional work and using their skills to contribute towards transforming society.

Last night at Buckingham Palace, Elizabeth Mumbejja Kasujja, Stephen Katende and Bazil Mwotta all from Uganda, were among 61 young people from the Commonwealth countries that received the Awards from the Queen of England.

This award recognizes emerging leaders in numerous aspects from the commonwealth countries.

“We’re proud to announce that Uganda’s @BiddemuBazil, @ekasujja and @stekatende91 will today receive their @QueensLeaders Award from HM The Queen,” the official account of the British High Commission in Uganda tweeted yesterday, hours before the awards ceremony.

Wednesday’s awards ceremony was attended by Her Majesty the Queen, the recently wedded Duke and Dutchess of Sussex and British football legend, David Beckham.

The Awards are part of the Queen’s Young Leaders Programme which discovers, celebrates and supports exceptional young people from across the Commonwealth leaving a lasting legacy for Her Majesty the Queen.

The Programme which is now in its fourth and final year was launched in 2014. Since then, it has formed a unique community of 240 influential change-makers, who represent 53 Commonwealth countries who are dedicated to making lasting change in their community and beyond.

The Award recognises and celebrates exceptional people aged 18-29 from across the Commonwealth, who are taking the lead in their communities and using their skills to transform lives. 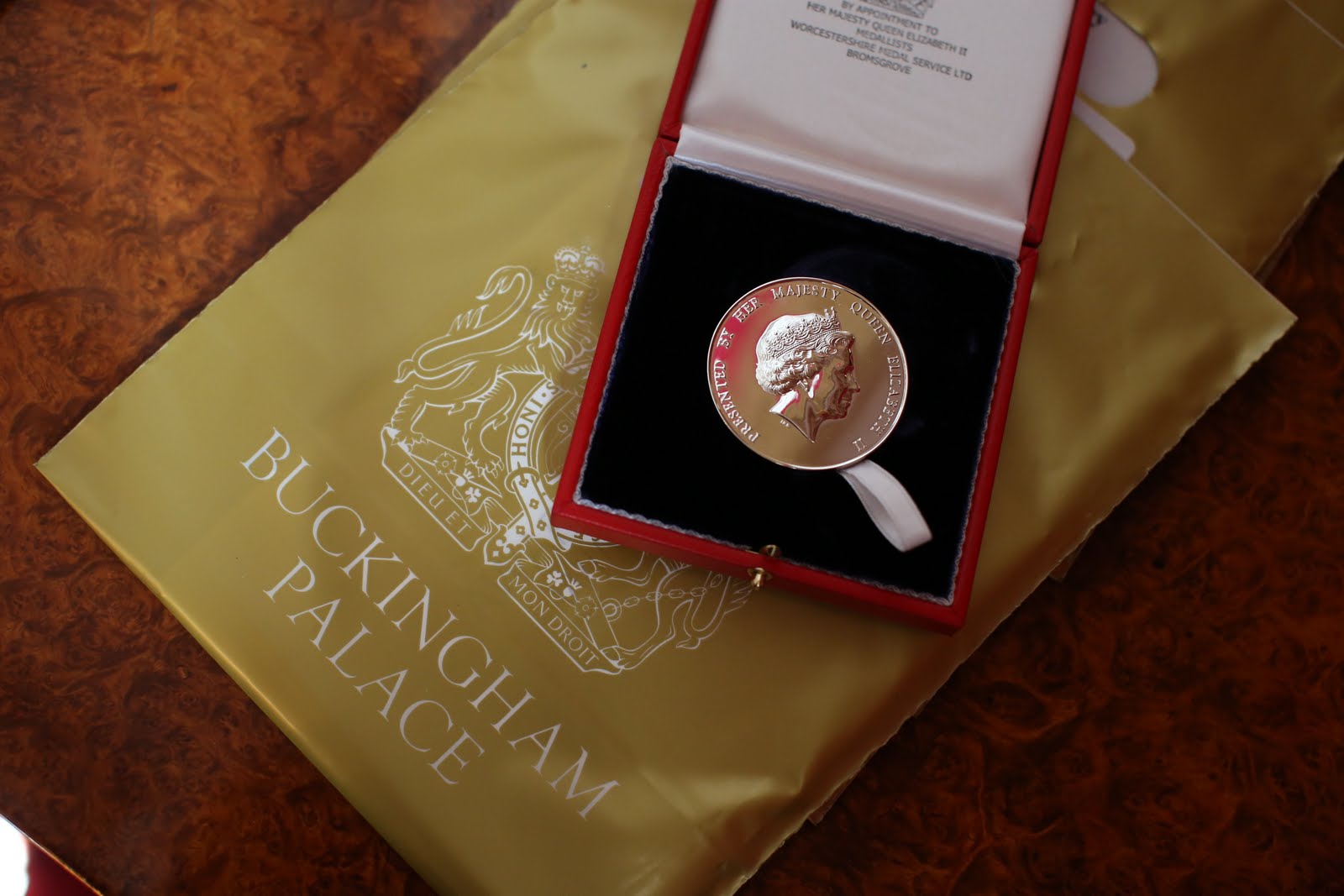 Winners receive a unique package of training, mentoring and networking, including a one-week residential programme in the UK.

Elizabeth was recognized for the work she is doing to use technology to transform the lives of people living with mental health issues in Uganda.

Her inspiration came after witnessing the stigma surrounding mental health in her community, and discovering that many mental health problems went undiagnosed due to a shortage of trained professionals and resources.

This led Elizabeth to co-found Clear Yo Mind, which creates secure online platforms for people to express their feelings and access free help from mental health professionals.

Clear Yo Mind also offers a text message service, where users can request help, and secure one-to-one appointments with professionals outside of a hospital environment. Elizabeth is currently studying towards a Diploma in Psychology to further support her .

Stephen works to ensure that children in rural areas of Uganda are able to complete their education.

He is the director of Kisoboka Africa, which runs School Community Banks in the rural districts of Lyantonde and Lwengo that allow parents to save, borrow and invest for their children’s education. In addition, Kisoboka Africa equips parents with entrepreneurial and agricultural skills to help start and run their own businesses. The parents are also encouraged to engage with teachers to address any challenges their children are facing at school.

Stephen and his team now work with 150 parents in two schools, and have helped over 400 children6 to acquire an education. The organisation is also starting to operate Young Savers and Investment Clubs in rural primary schools so that children can learn how to save money and boost their leadership skills.

Bazil was chosen in recognition of the work he is doing to help farmers in his community thrive.

He is the founder of AgroDuuka, which helps farmers in Uganda access information about market prices for produce in their region. It is designed to act as a low-cost SMS platform to connect smallholder rural farmers directly to buyers, before and after their harvest.

To date, Bazil and his team have helped more than 800 farmers from 36 villages in Western and Central Uganda to gain a fair price for their produce. AgroDuuka has recently partnered with the Uganda National Farmers Federation, which is enabling almost five million farmers to have access to AgroDuuka. 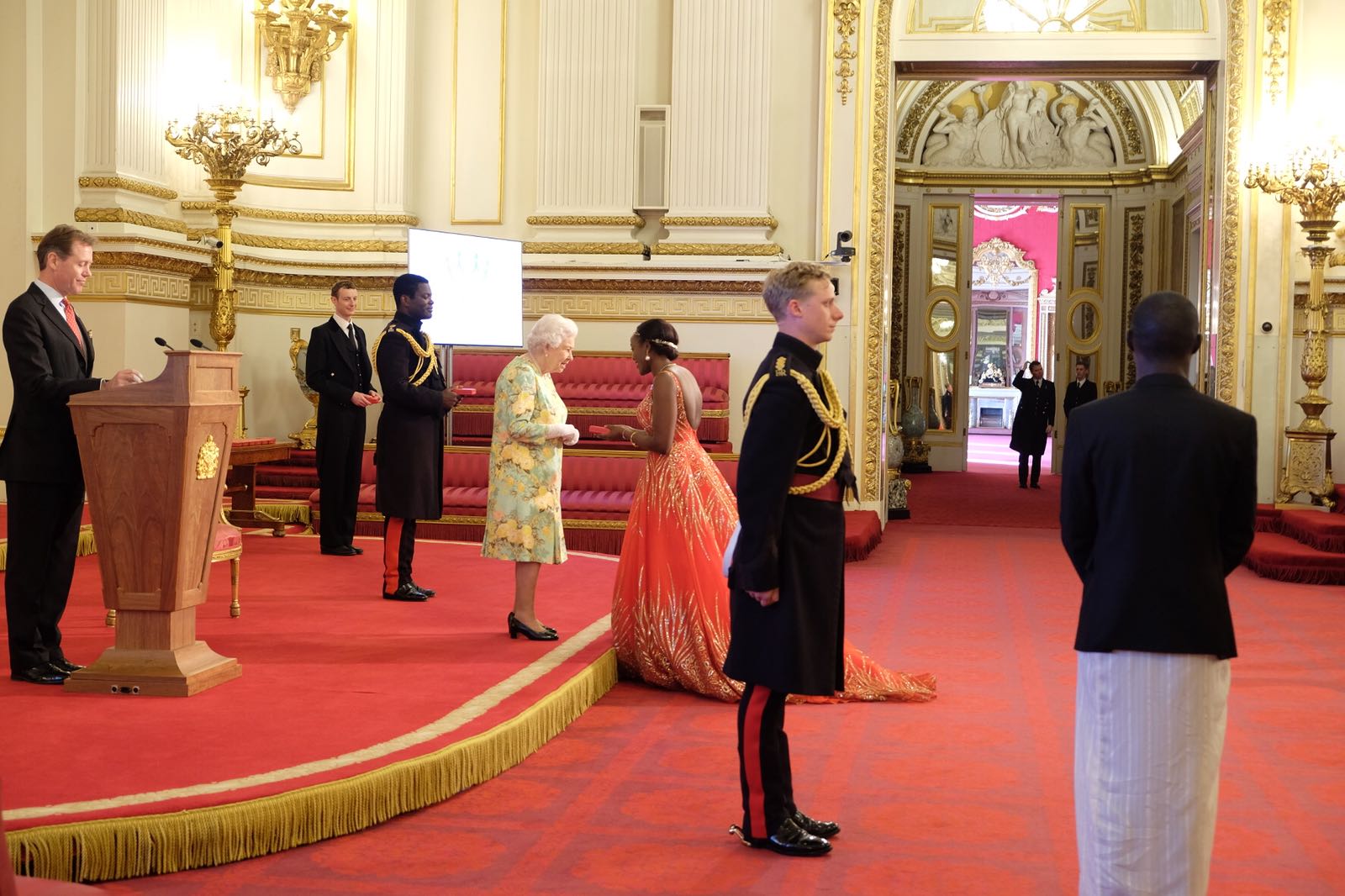 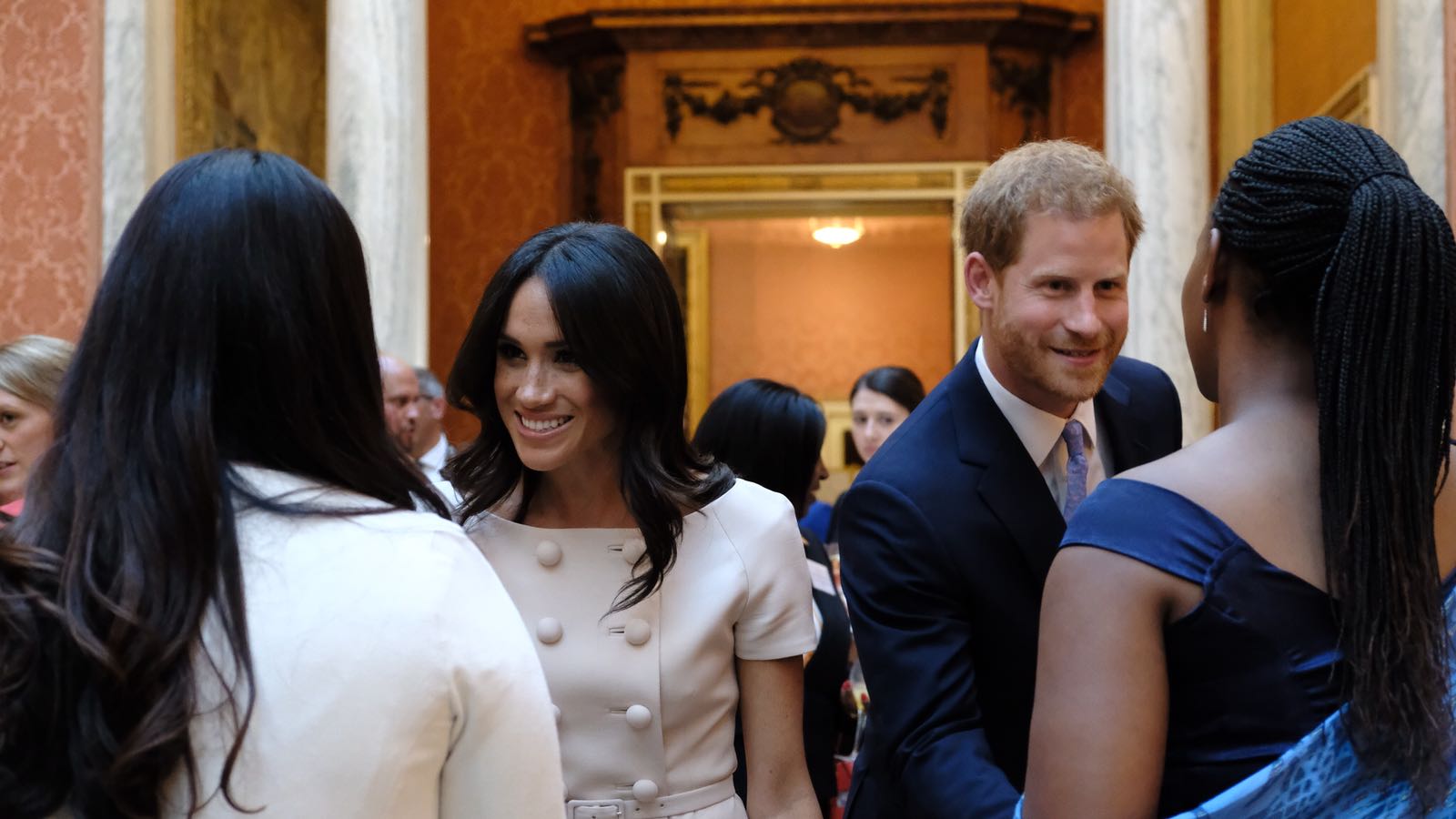