UPDF have killed over two dozens of terrorists during an operation to neutralise an attack by Al-Shabaab militants in Somalia.

Thirty (30) terrorists were eliminated on Sunday following a foiled attack on the AMISOM Forward Operating Bases at Quoroyole, Buoolomere and Golwen in Lower Shabelle Region of Somalia.

On a sad note, UPDF lost 4 soldiers serving under the AMISOM peacekeeping mission while 6 others sustained minor injuries during the operation on Sunday morning.

In October last year, a suicide bomb went off at the Safari hotel in Mogadishu killing over 300 people in what is said to be the most deadly attack by Al-Shabaab in Somalia.

Al-Shabaab has been launching attacks in Somalia for decades killing peacekeepers and civilians to take control of the unstable country.

Uganda is among the troop contributing countries to stabilize the country. The country has for years contributed the biggest contingent to AMISOM. 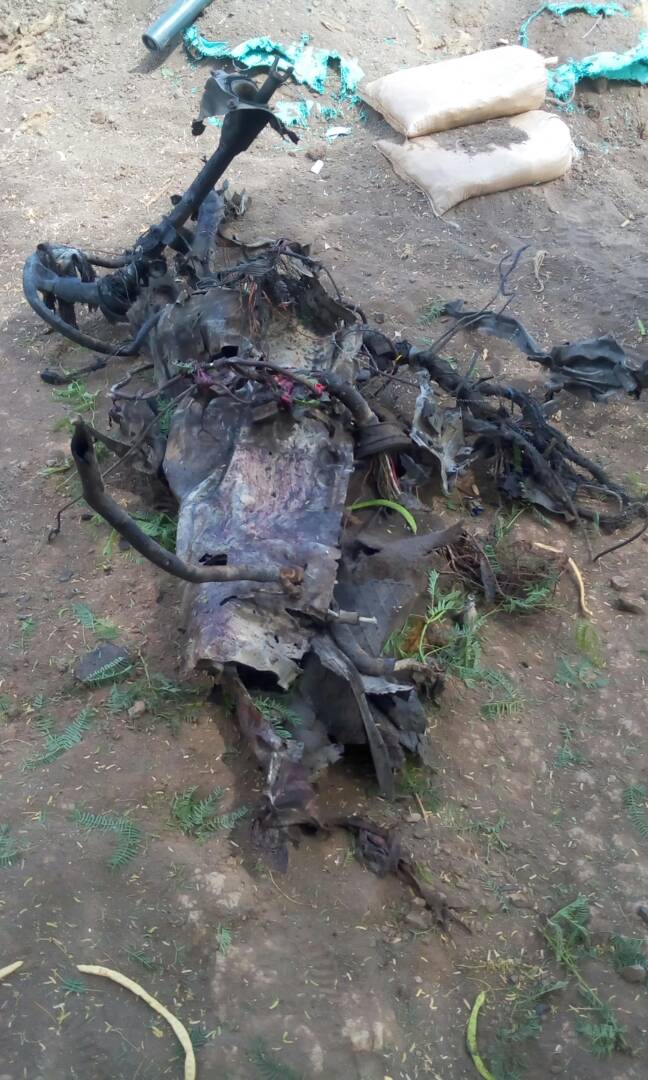 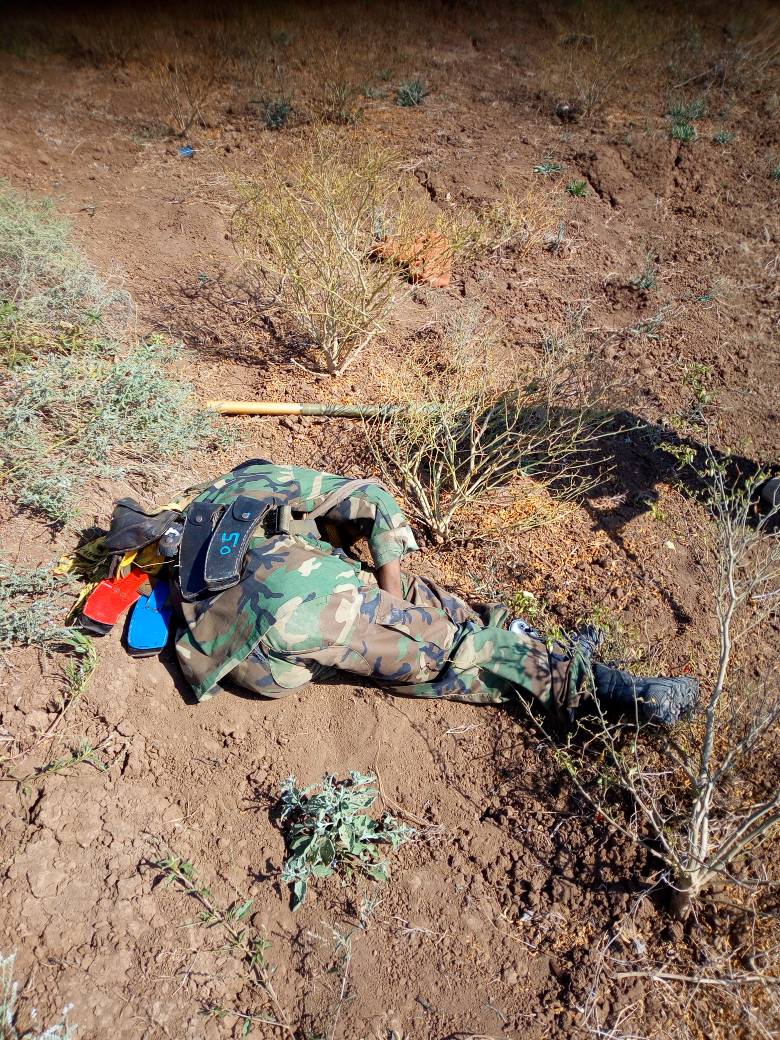 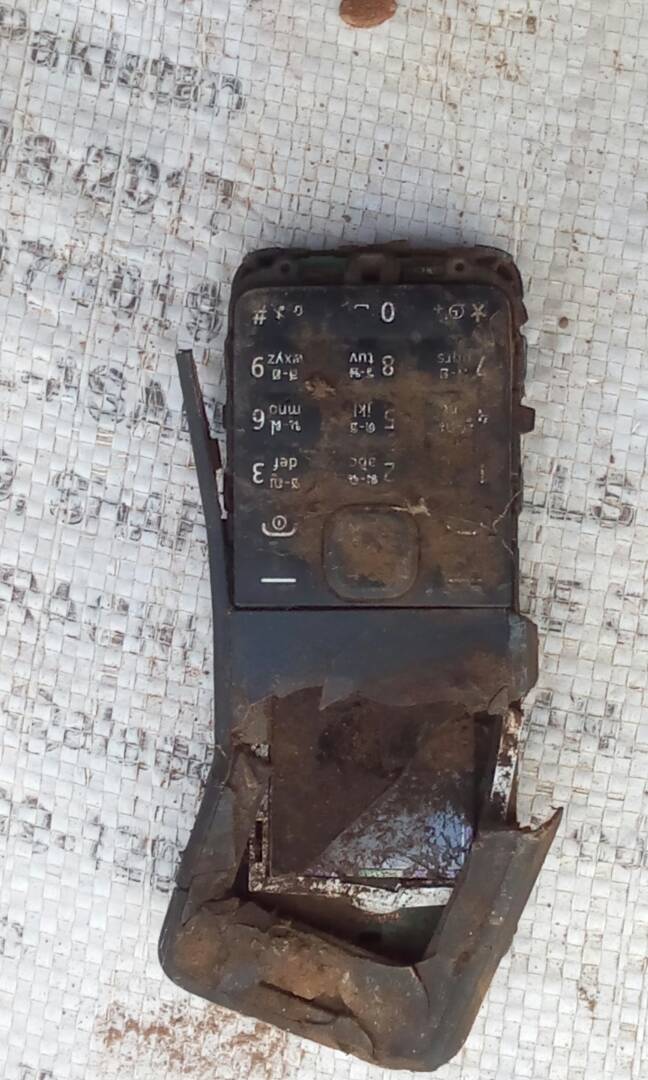 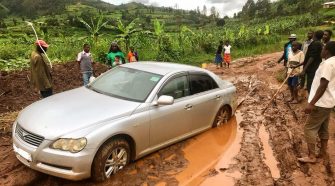 When a Joke Isn’t Funny: Comedian Alex Muhangi Gets Stuck in Remote Rukiga