Four people, all workers at the residence of State Minister for Water Resources, Ronald Kibuule, have been arrested in connection with the death of two children (twins) of the Minister.

The family is mourning the loss of the two children, aged two, who drowned in a swimming pool and died on Monday at Minister Kibuule’s residence in Mbalala, Mukono district.

Police say four people have been arrested to help with investigations.

The four include two maids, a shamba boy and a security guard.

The Kampala Metropolitan Police Spokesperson, Patrick Onyango said in a statement that the four face the charge of Rush and Neglect Act under Section 227 of the Penal Code Act.

“Information was received from DPC Mukono about the drowning of twins Kato and Waswa around two and a half years male juveniles of Hon. Kibuule Ronald, resident of Kasenge village, Mbalala Parish, Nama Sub County in Mukono district,” ASP Owoyesigyire said on Tuesday.

Police say the drowning occurred at 5:30pm from the swimming pool located at his home.

A case file vide Mukono DEF 06/ 2019 has been opened. A team of Police detectives led by SP Sseguya Rogers visited the scene and investigations are ongoing. 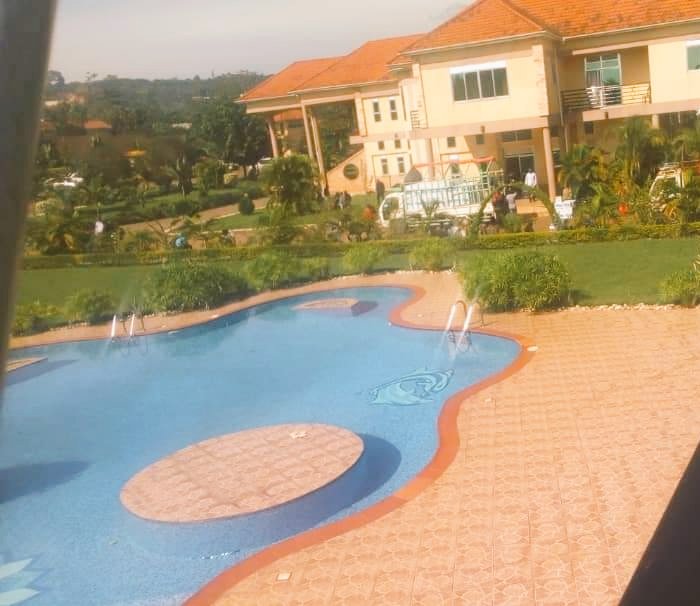 Uganda Partnering with a U.S Inventor to Produce Disinfectant that Kills Coronavirus – Kadaga