The group was led by Mugumya Lawrence, the FDC youth Chairperson of Kalangala District.

According to Rogers Mulindwa, the NRM Communications Officer, the leaders mainly for the youth who were received by NRM national treasurer, Rose Namayanja Nsereko, cited lack of political focus on the side of FDC as the cause for their departure.

Mugumya Lawrence said they had noticed that most of their FDC leaders were quietly collaborating with NRM despite their negative talk against the ruling Party during the day.

He added that they had been deceived for so long that the NRM government would fall but it was instead getting stronger as the opposition gets more divided into smaller sectarian groups.

Mugumya noted that the language being used by the opposition, only spreads hatred other than unity. These and many others forced them to walk out and join NRM, he says.

At the event which took place at NRM headquarters in Kampala, Namayanja heaped praise on the youth leaders for making the right decision to join the mass party.

“Reliability and dependability is key in politics and you have made the right choice,” said the Treasurer General.

She thereafter handed them a copy of the Party Constitution and a shirt to each of the converts.

Namayanja told the youthful converts that she was personally one of the founders of the Uganda Young Democrats (UYD) but after a while with them she realised the group lacked a clear political ideology and she quit.

She took them through her political journey from a village youth leader to a youth MP, District Woman MP, State Minister for Luwero Triangle, Cabinet Minister for Information and National Guidance to her current position as Party Treasurer.

“Your are in the right place. NRM is all inclusive and that’s how I have also gone through all these ranks. You will be treated equally like others because we are non discriminative,” said Namayanja.

The converts pledged to bring more opposition youths to the NRM family. 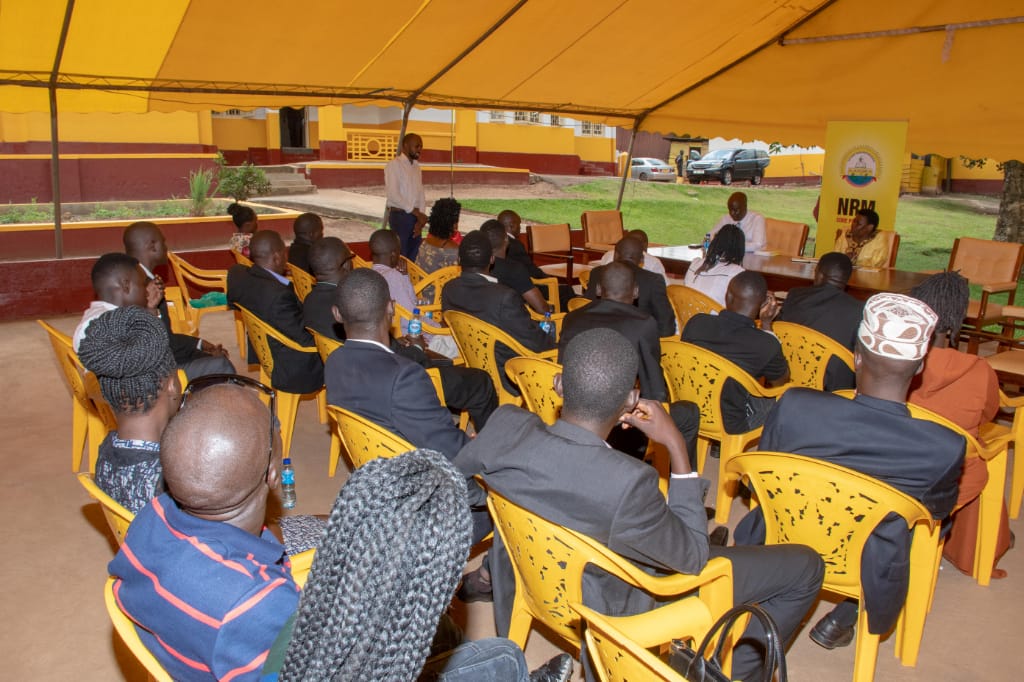 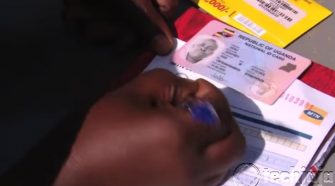