Over 40 people have been arrested by police, majority of them students of Makerere University during Thursday’s Age Limit Bill protests that rocked Kampala city. Police has confirmed that 25 students are being detained at Makerere University police station while some other 23 people are held at Central Police Station.

Among those being questioned at Central Police Station (CPS) is FDC mobilizer Ingrid Turinawe and DP President Nobert Mao who were arrested for inciting violence.

“We deployed in Kampala and there was tension especially and at Makerere University. We engaged the students to cool down but those who didn’t comply have been arrested,” Kayima said during a press briefing on Thursday afternoon.

“There were those who turned violent and some assaulted our officers by throwing stones at them both in Wandegeya and at Arua park.”

Kayima said that calm has been restored in Kampala city as well as Kyambogo university where protests had broken out earlier in the day.

Police has called on the public to restrain from violence and rather channel their concerns through their Members of Parliament.

“Political contestation isn’t a war. It is a contest of ideas. You can’t take over the role of Parliamentarians,” Kayima told the media.

He, however, declined to divulge details on the location of Kampala Mayor Erias Lukwago who was arrested and whisked away in a police truck from his home on Thursday morning. 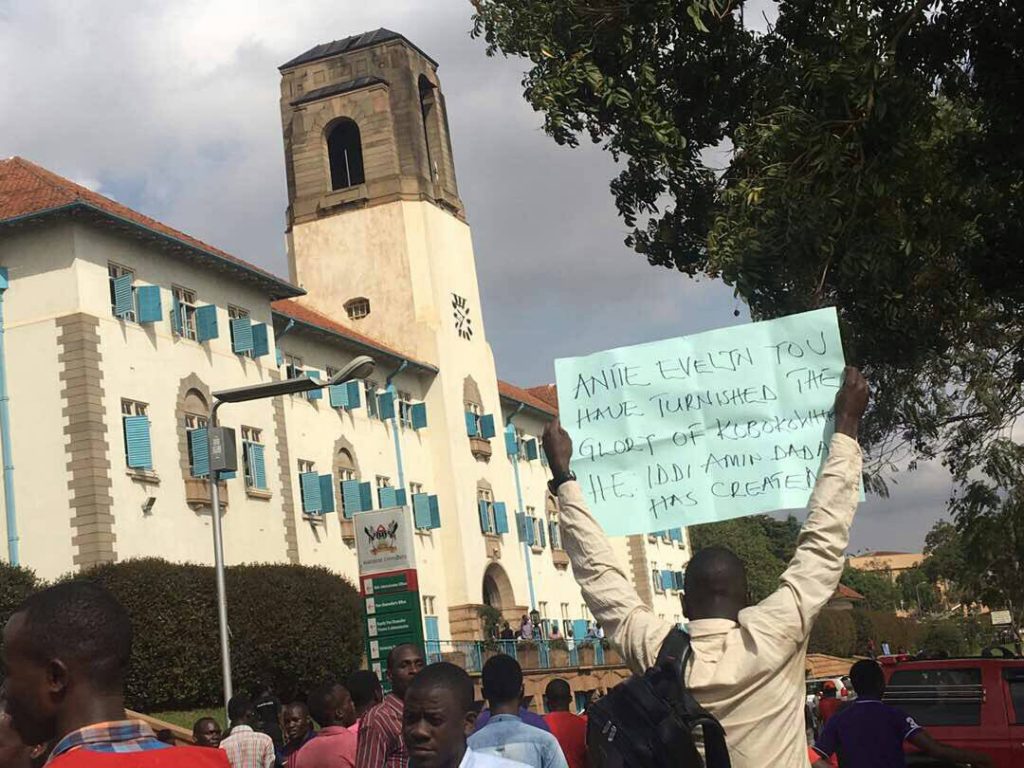 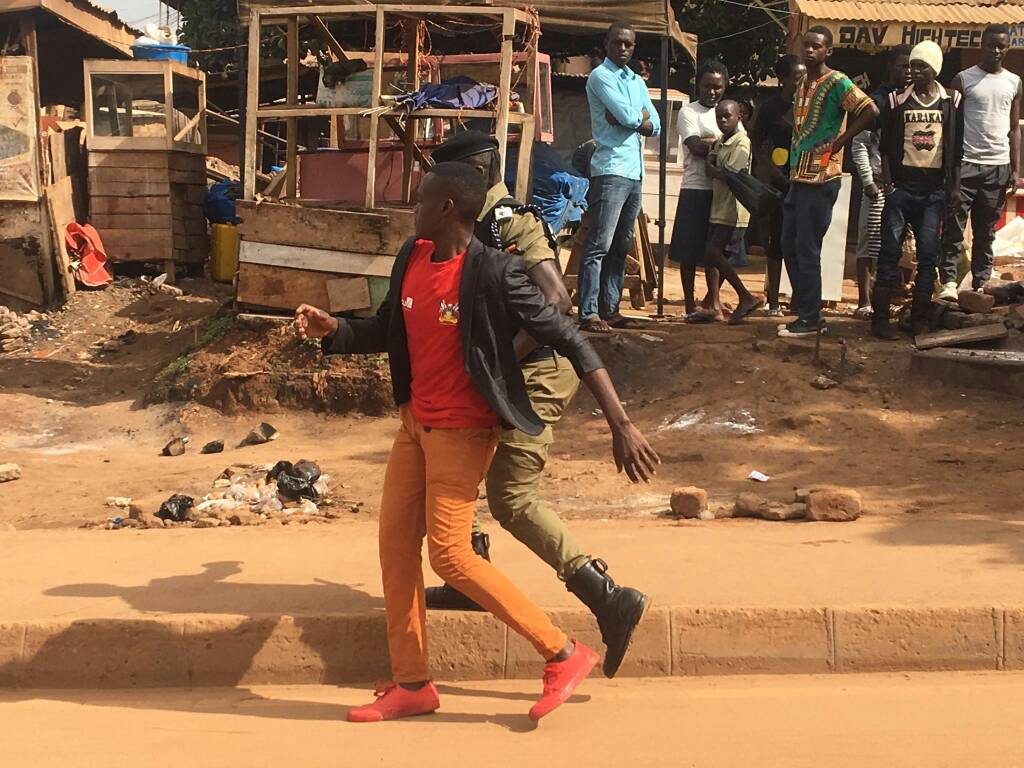 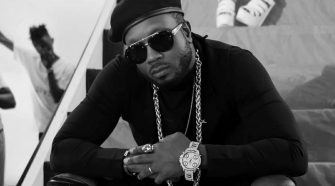