“Even with wildlife aside, Uganda has a number of tourism items to present to its guest” Abhinav Singh, an Indian based tour and travel blogger with a Soul Window said following his one week visit across Uganda.

Abhinav was covering the tour of a delegation of Bollywood actors, producers and directors to Kidepo, Manyatta land, Bwindi, Queen Elizabeth and wrapped up his eight days’ tour across Uganda with a visit to Murchison falls national park.

According to him, Murchison water falls remains to be one of the most beautiful sceneries of all the water falls he has encountered in the different parts of the world.

“The setting and patterns of the falls is just too unique; though we could not be allowed closer, I enjoyed the cool breeze from these great falls” Abhinav said.

Adding that, the three house boat cruise to and from the bottom of the falls presented the team on the boat an experience to watch on a number of animals including elephants, warthogs, Buffalos and Hippos in large schools.

Abhinav who could not hide his excitement while on the trip took to Twitter to laud the country saying, the Indian film industry was scouting locations for possible film shoots in Uganda because of its spectacular beautiful with immense diversity.

Whereas many would prefer wildlife, especially animals, during a tour in Uganda, Abhinav revealed that the rugged landscape, caves and bird nest present nice background to get a great video project going on.

Shobu Yarlagadda, Co-founder Arka Media Works a film and media production house and producer of Bahubali a eulogy film making round across the world revealed that his visit comes with a mix of things to take back home. But as a film maker, he said, the flat land in Kidepo as well as the sights in Queen Elizabeth provide wonderful scenes to shoot films. 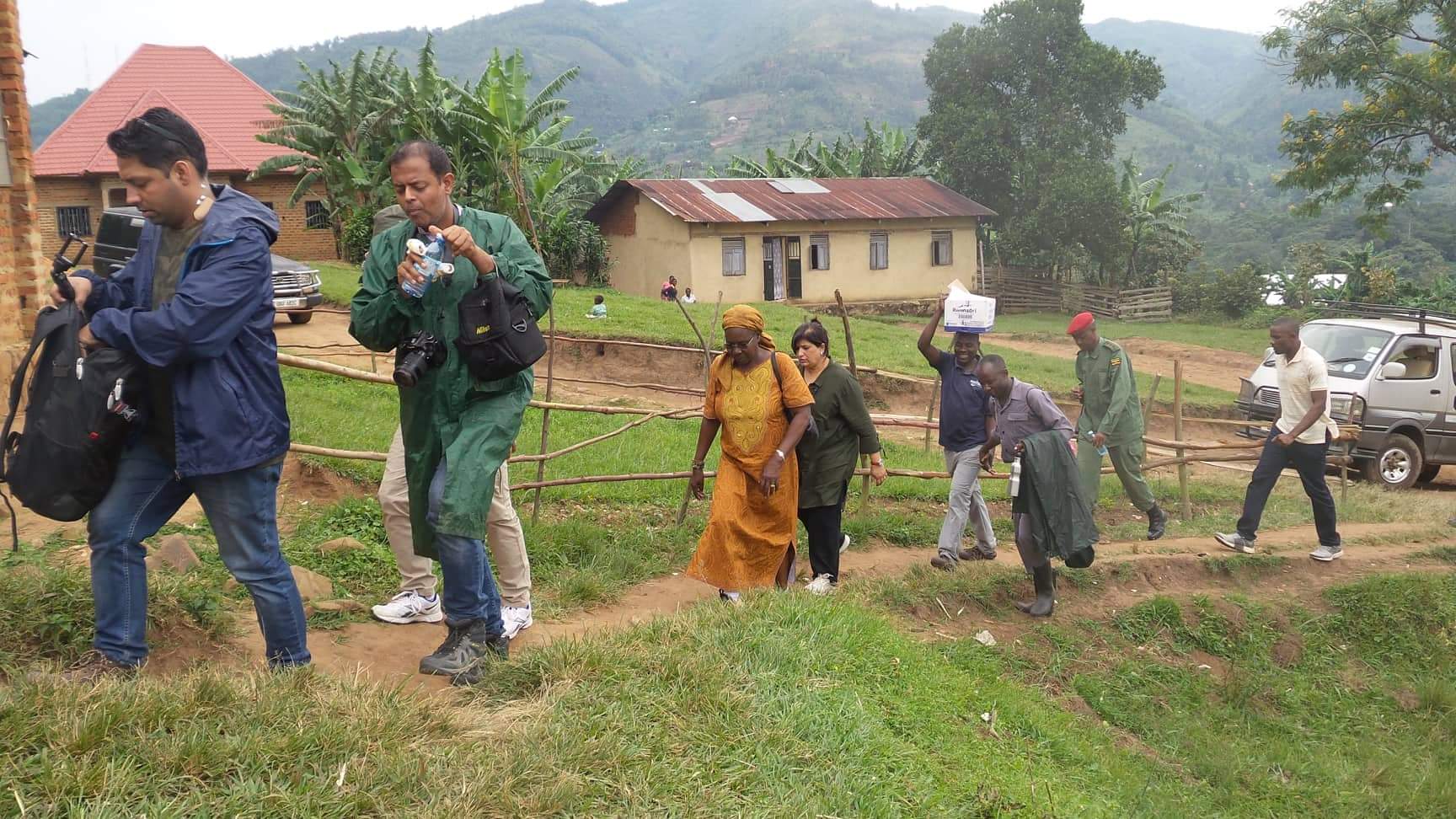 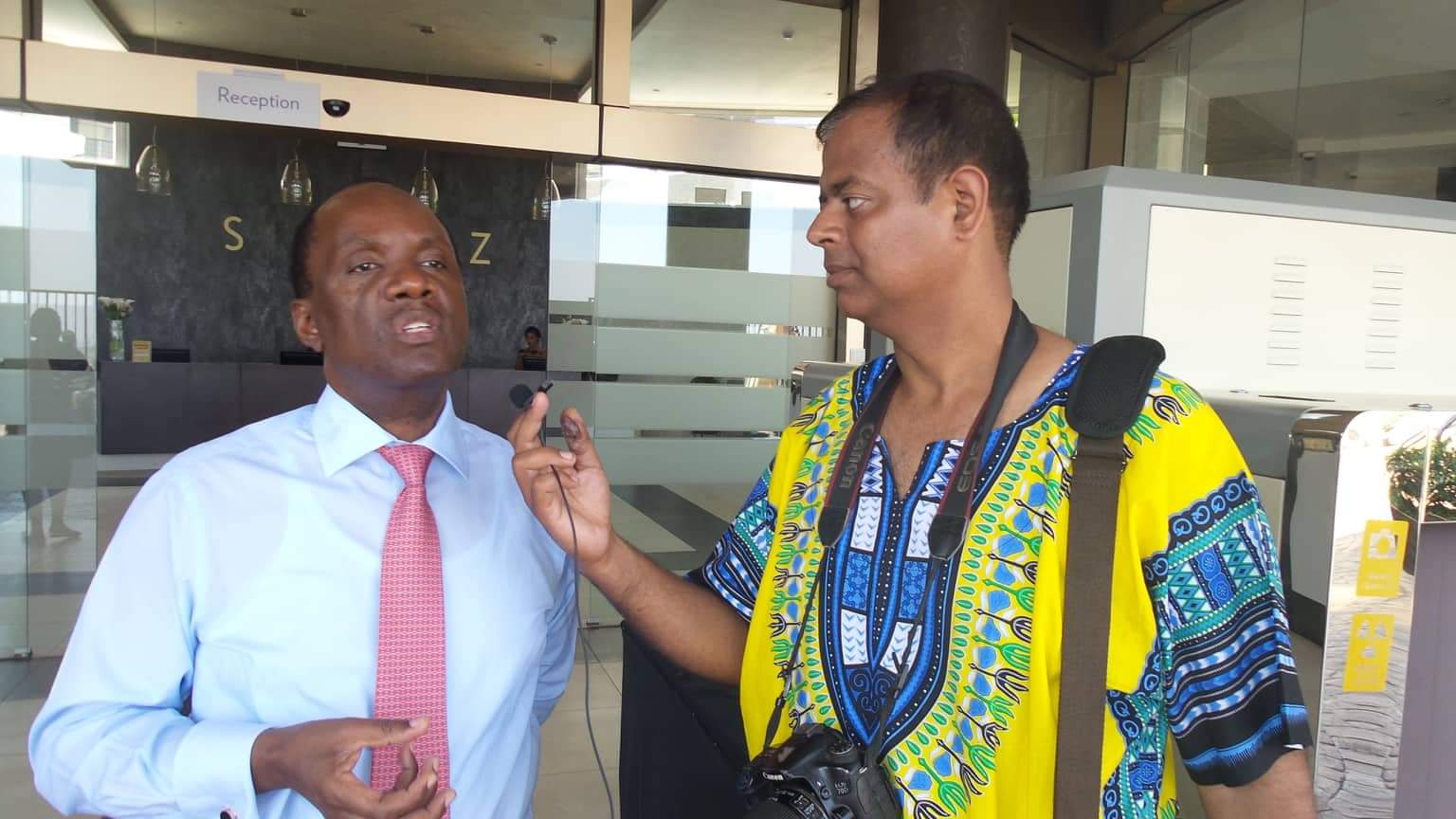 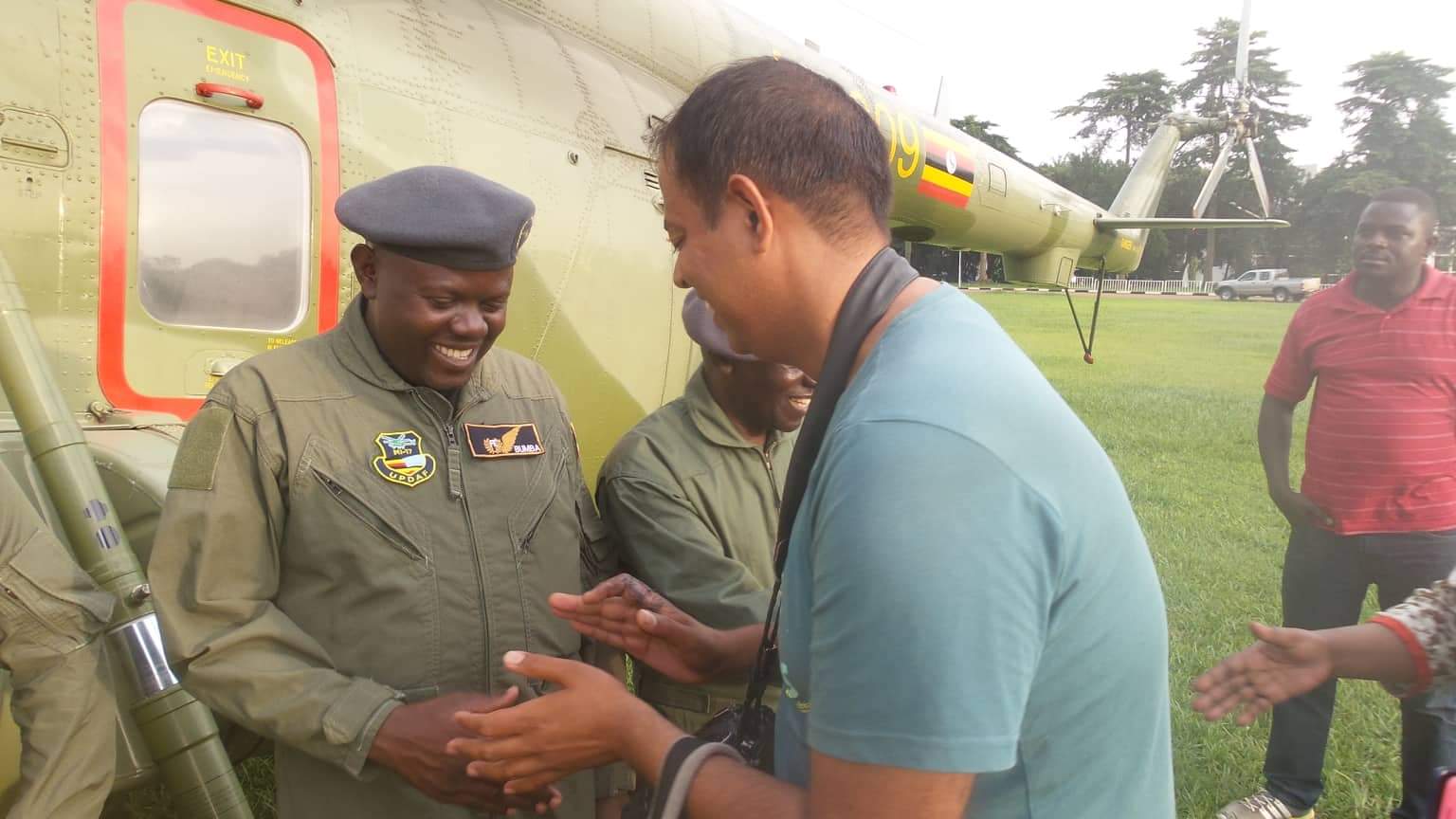 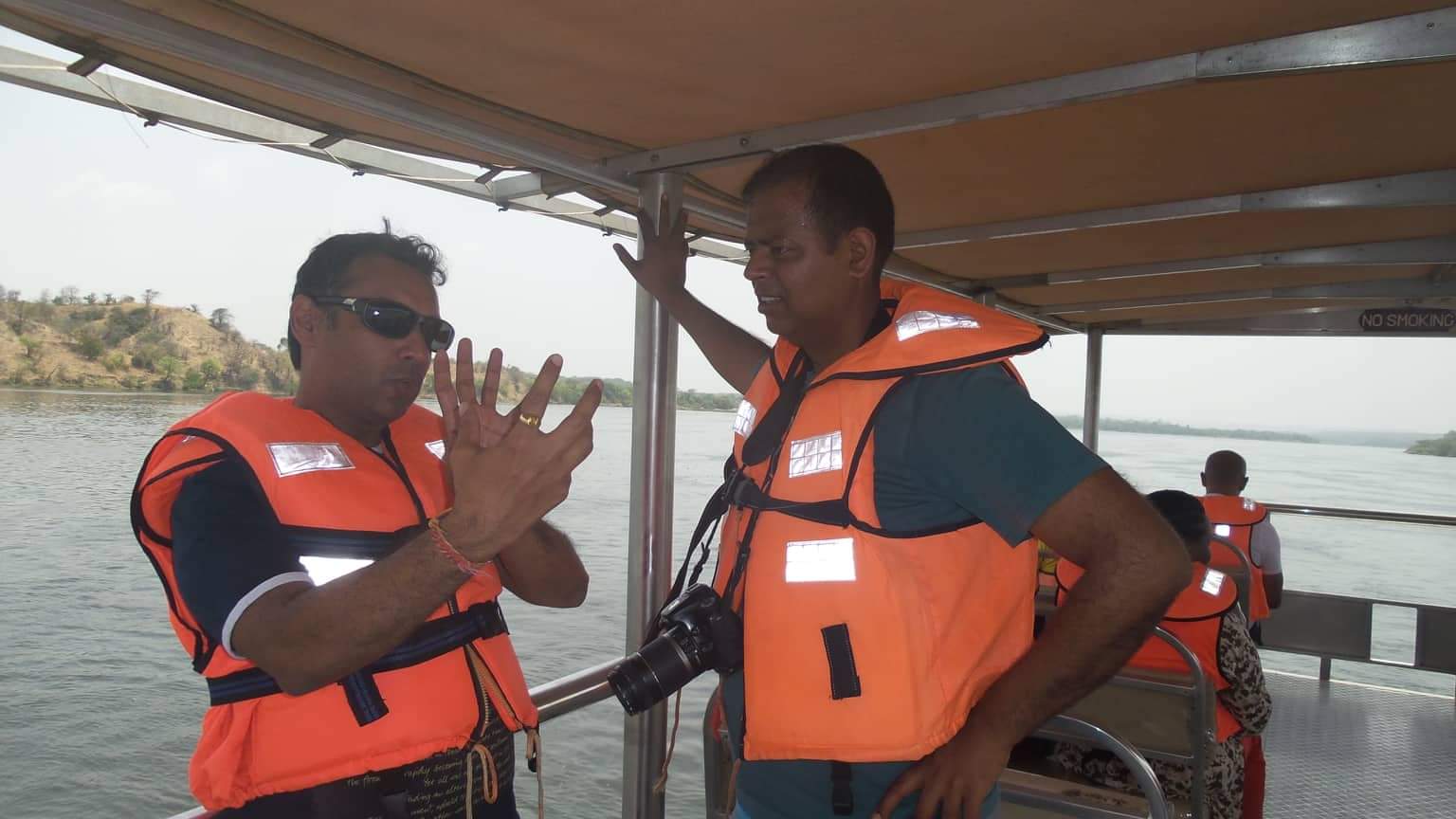 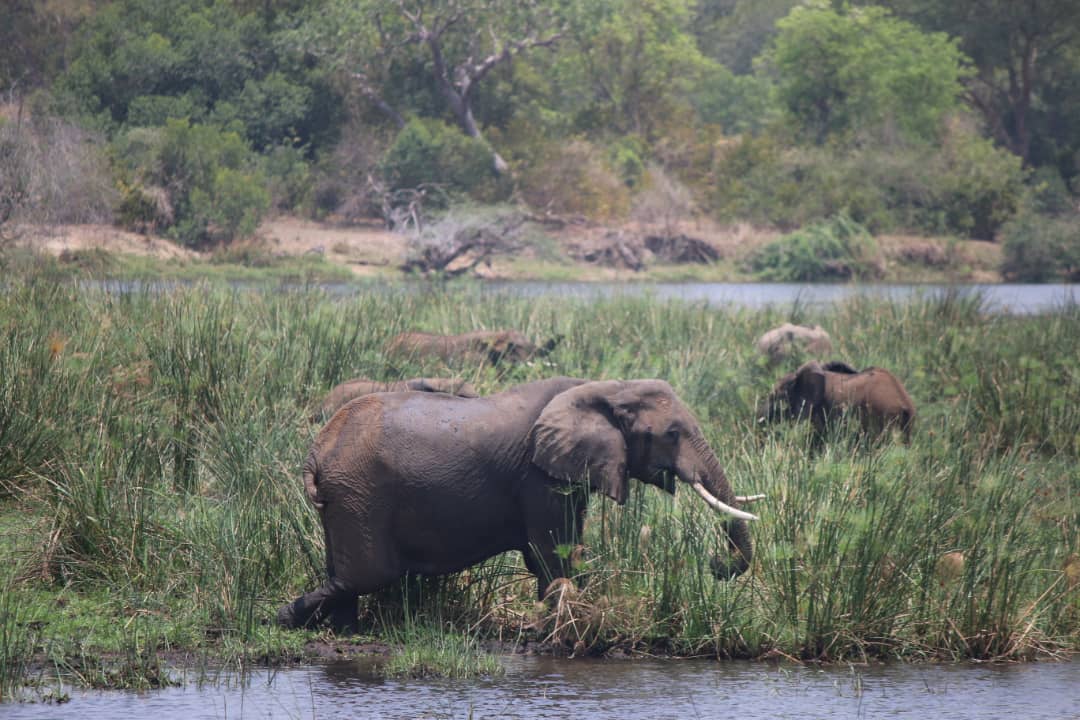 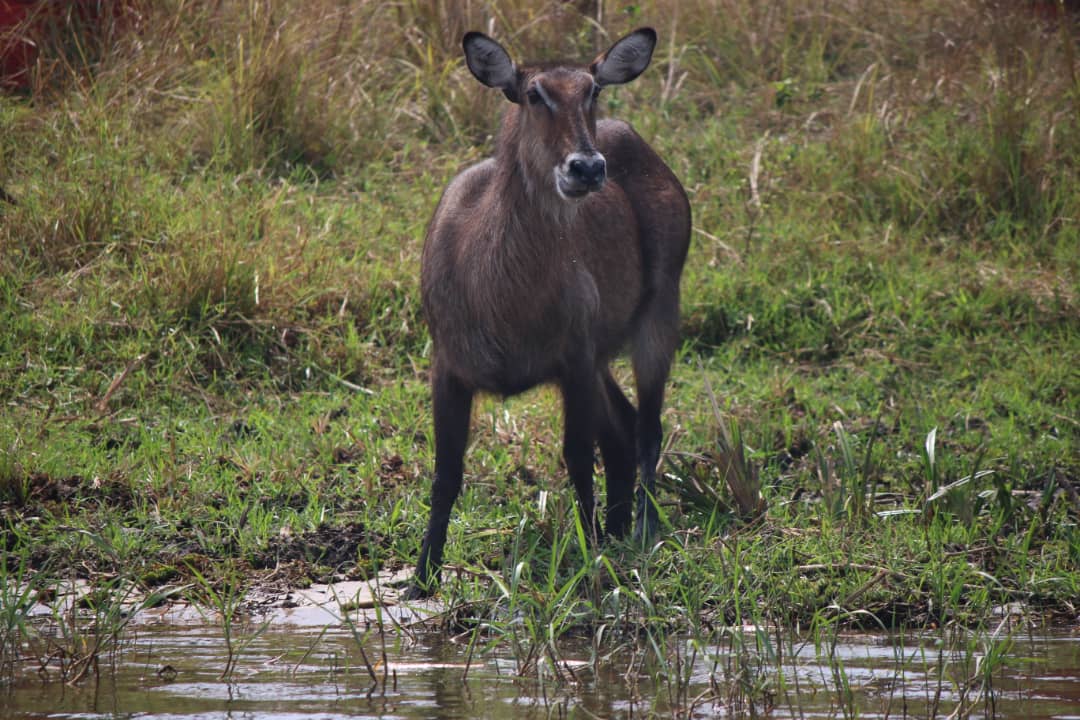 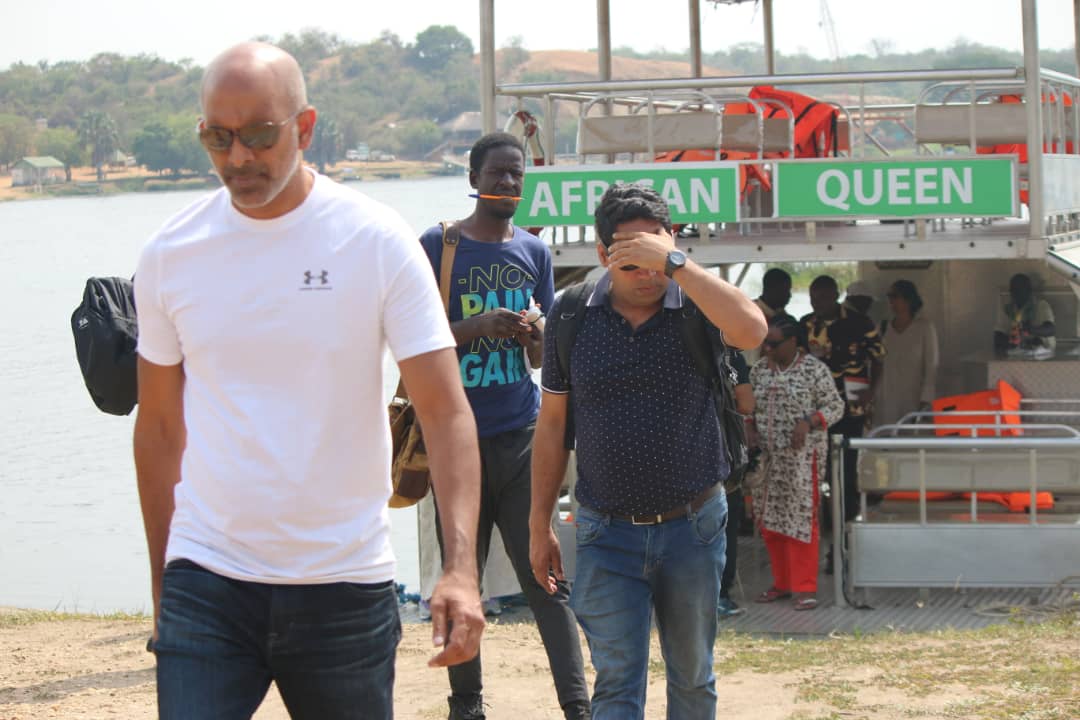 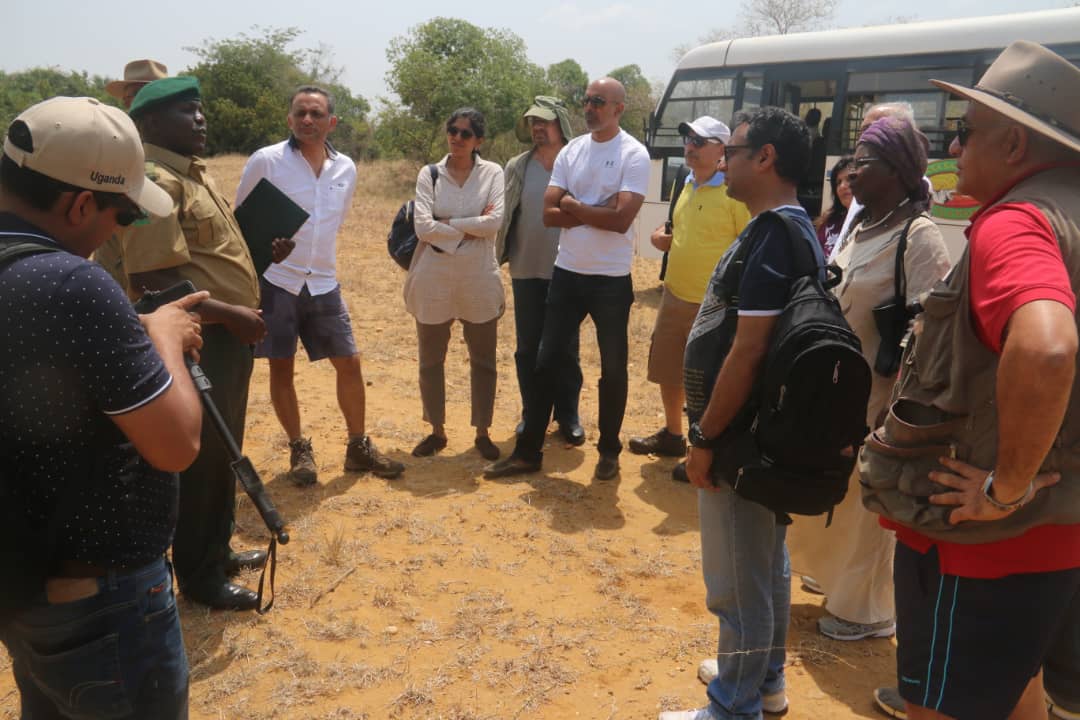 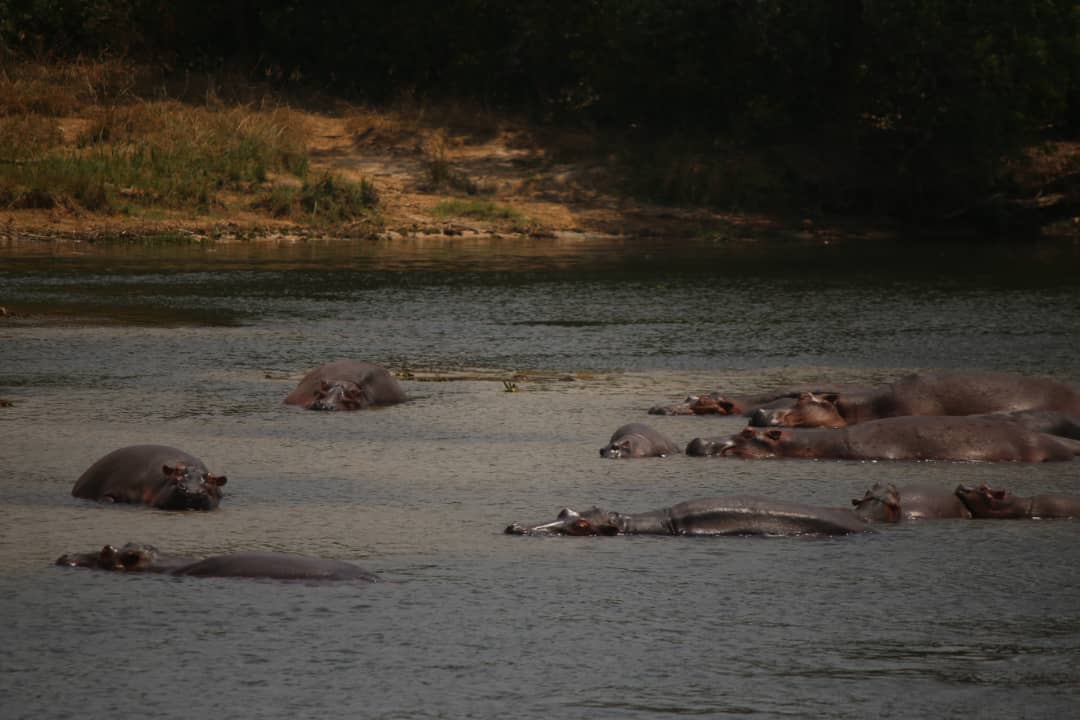 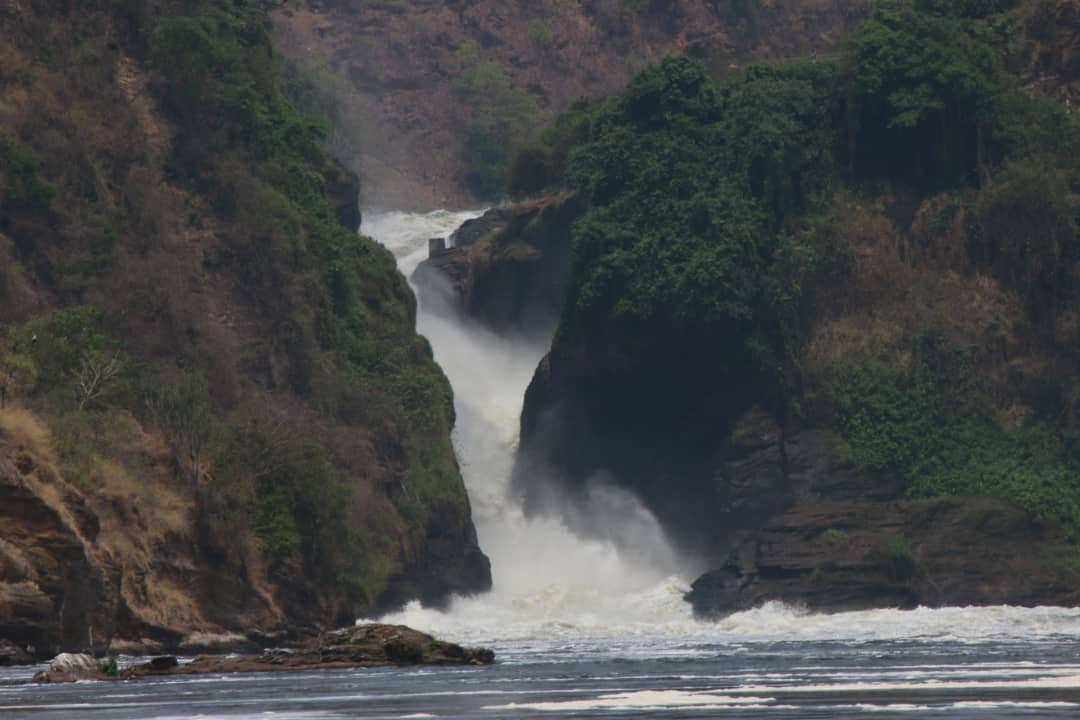 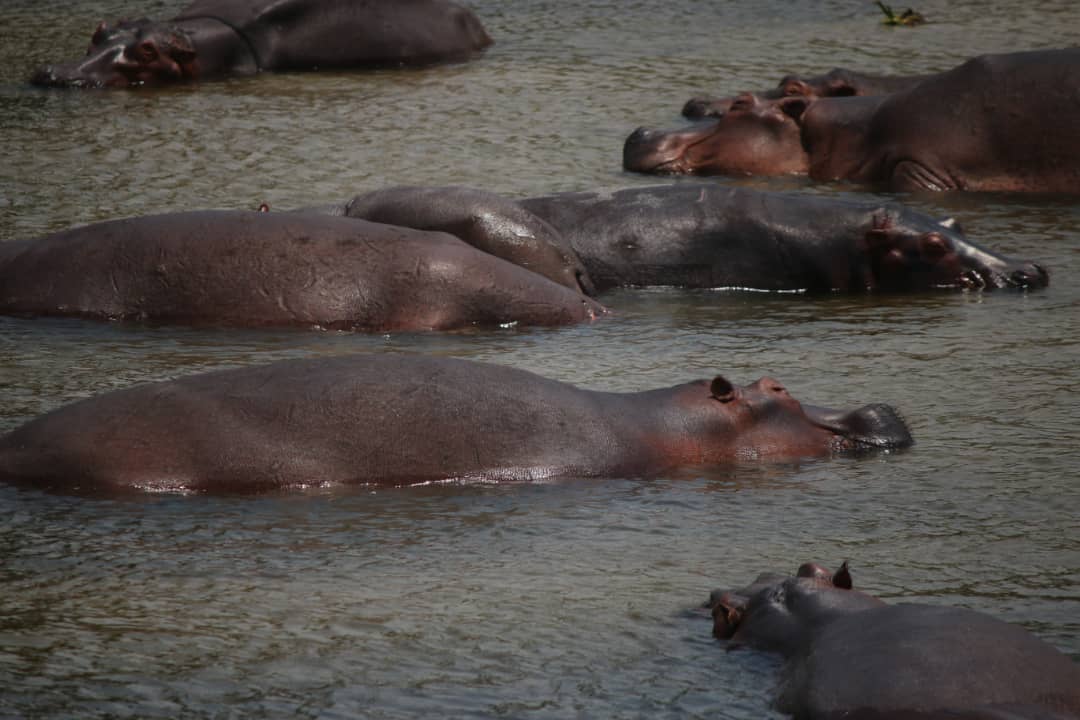 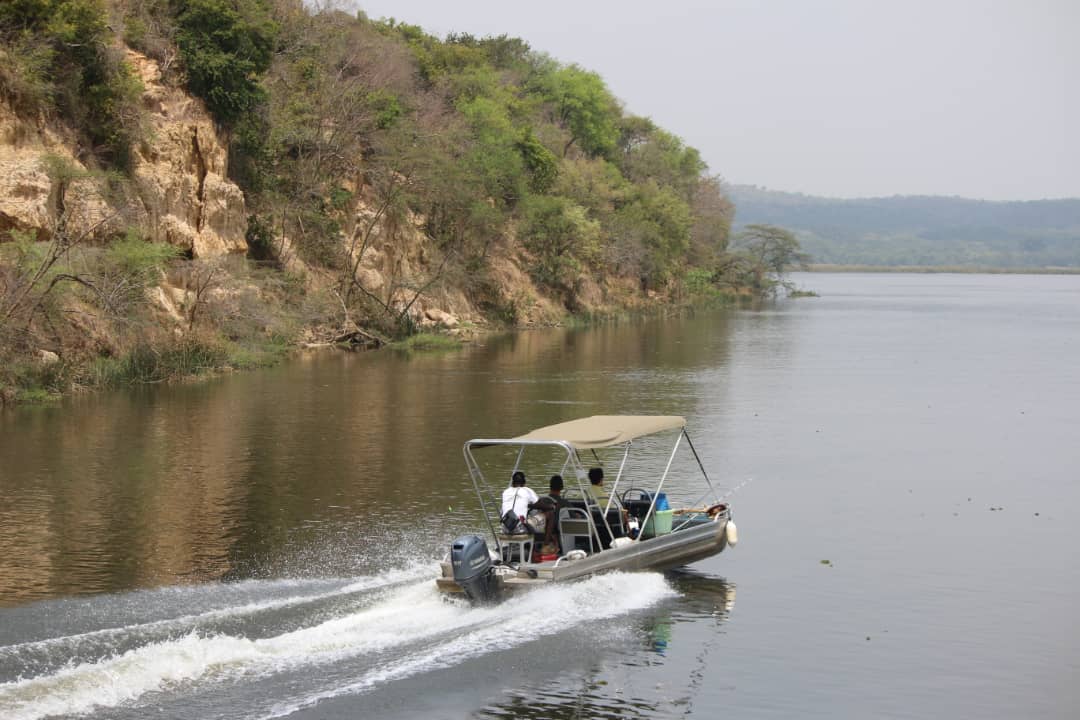 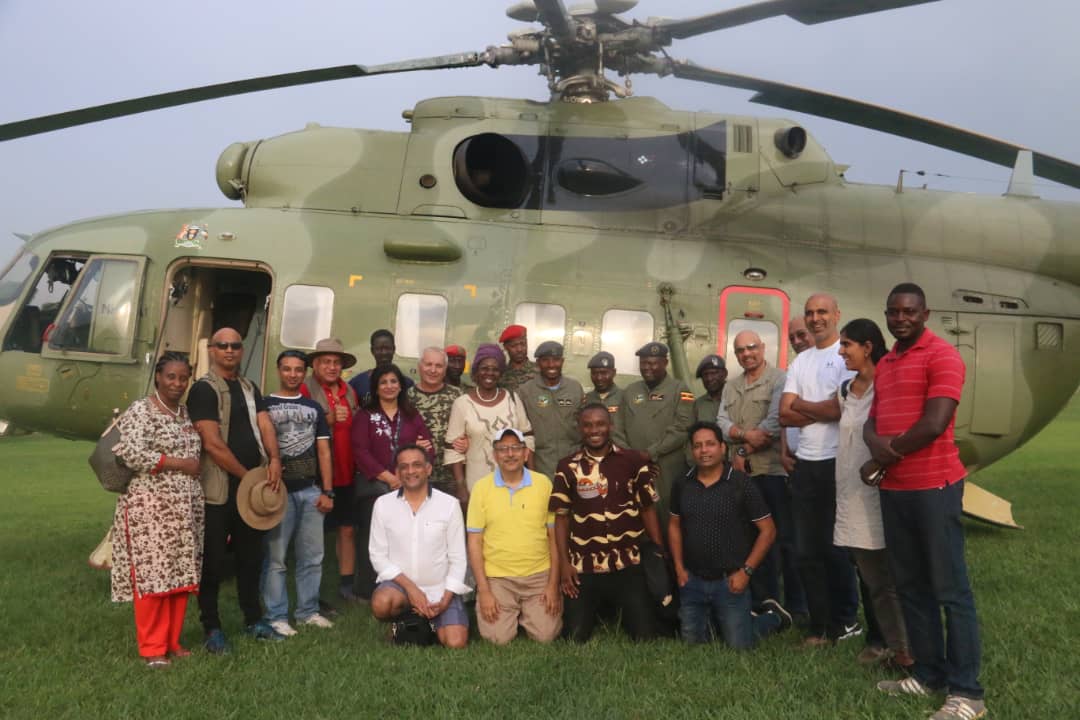 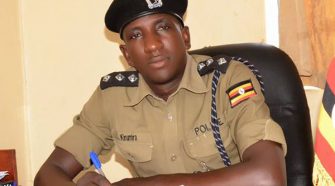