Seven priests and nine deacons have Saturday morning been ordained to join the catholic priesthood.

The annual ordination service was led by Archbishop Paul K Bakyenga who warned the priests to respect the people they lead in different parishes where they were posted.

“Today is another day of joy, and a milestone in the life of the archdiocese of Mbarara. We feel richly blessed that seven young men are being ordained to the priesthood, and another nine to the deaconate.” Bakyenga said

Bakyenga says the 7 priests add up to other two who were ordained to the priesthood at Kitabi on Saturday, 29 June 2019 making a total of 12 priests and 9 deacons (labourers being sent into the Lord’s Ministry).

He, however, says that as a diocese, they still have few priests compared to the work at hand.

“Even though the 9 priests add to the 174, diocesan clergy already engaged in doing the Lord’s work, totaling to 1,893 priests, Jesus’ words are still a reality; the harvest is plentiful, but the workers are few. Ask the Lord of the harvest, therefore, to send out workers into his harvest field”.

He said that considering the vastness of the archdiocese of Mbarara, and the needs of God’s people in the contemporary world, “we cannot quickly be satisfied that we have enough ministers to work in the Lord’s vineyard”.

The Arcbishop appealed to the clergy, religious, and lay faithful to double the apostolate of prayer, so as to continue to get more workers who will serve God’s flock.

He asked the ordained priests to put the growing ICT technology in the country to proper use for development.

“I wish also to appeal to the young men that are being ordained, to read the signs of the times in today are challenging the world”.

“We must acknowledge the fact that the contemporary the world we are living in today is greatly advanced in science, technology, mass media, and several other means of social communication. Do not hesitate to put them to use, but do it in the spirit of discretion and prudence, so that you are not hooked and manipulated by them.”

He advised them to serve with zeal and dedication-determined and focused on the vocation of making people into saints for God.

He also advised the ordained priests not to be taken by political yellow envelopes and gifts where they were posted but to focus on ministry works.

“I know some people are very eager to foster vocations to get money for them and I am very grateful to those who support the seminarians but let us not be diverted by money. The first duty is to pray the lord of the harvest. Nowadays, there is a lot of politics but remember that you are calling is not leadership but to serve others” explained the Archbishop.

His Grace Paul K. Bakyenga was ordained from Mushanga parish in Sheema and has spent 48 years in the priesthood, serving 30 years as the archbishop.

Bakyenga celebrated 75 years on June 30 and his term of office is ending as the pope is looking forward to electing another archbishop of Mbarara Archdiocese towards the end of this year probably in September. 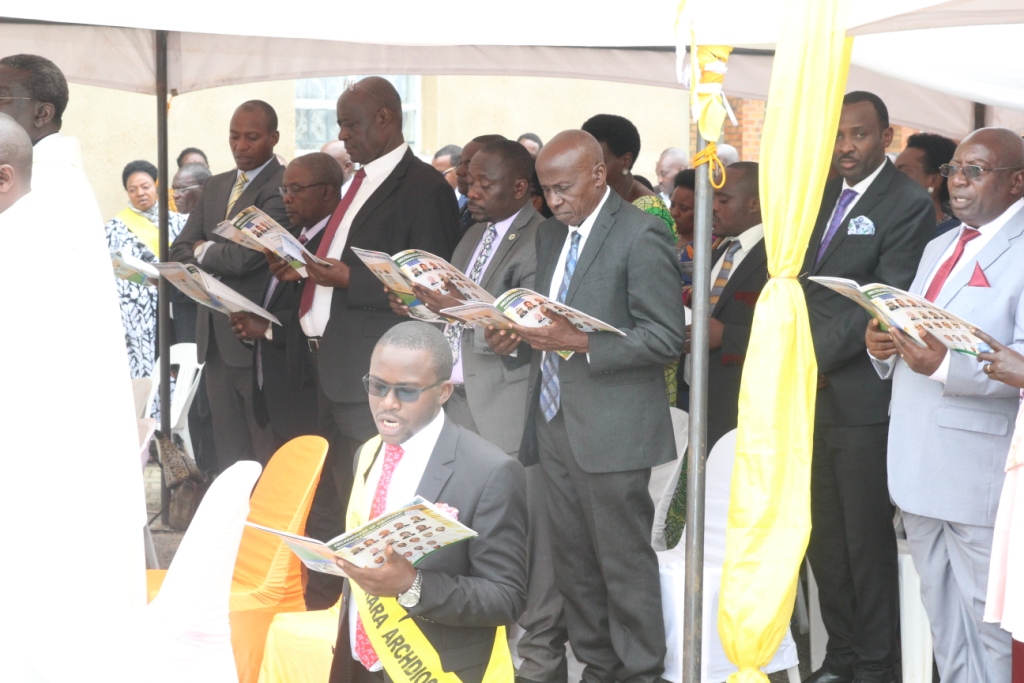 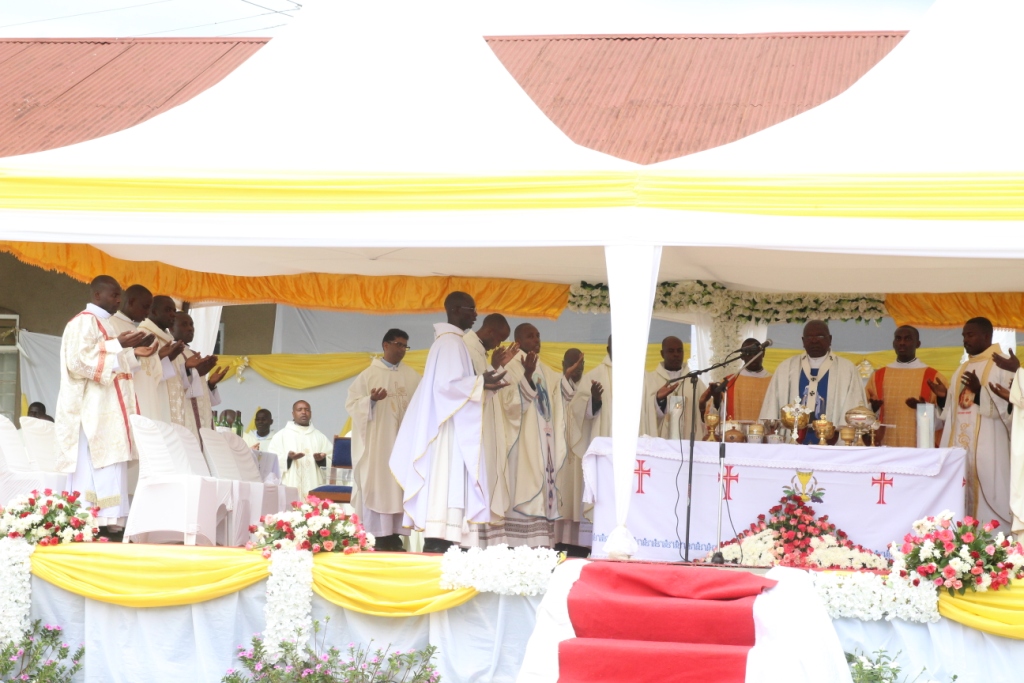 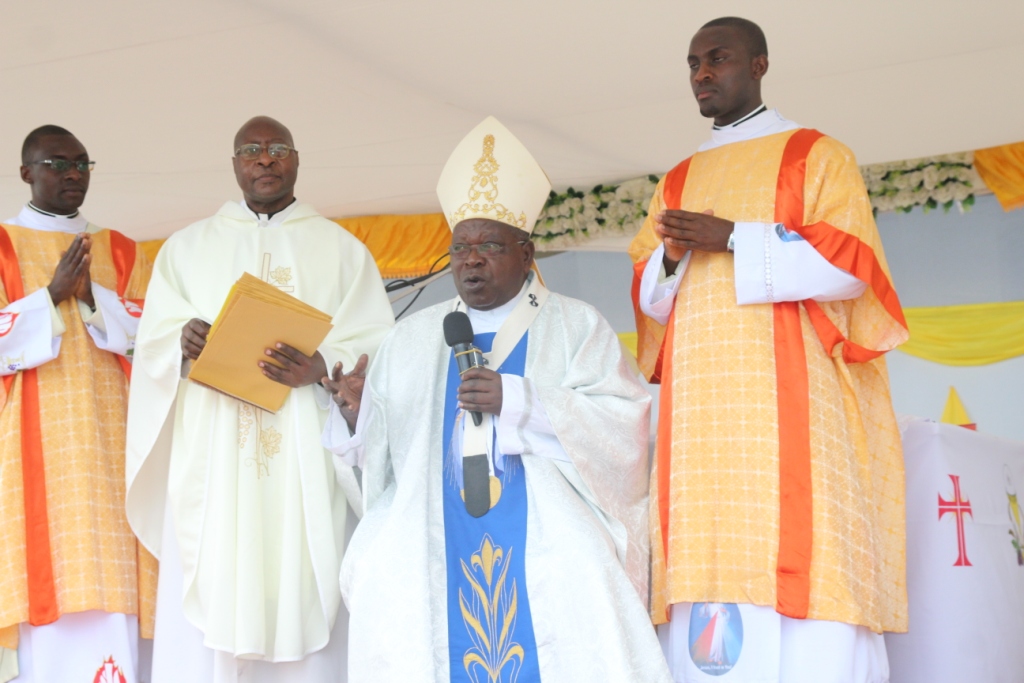 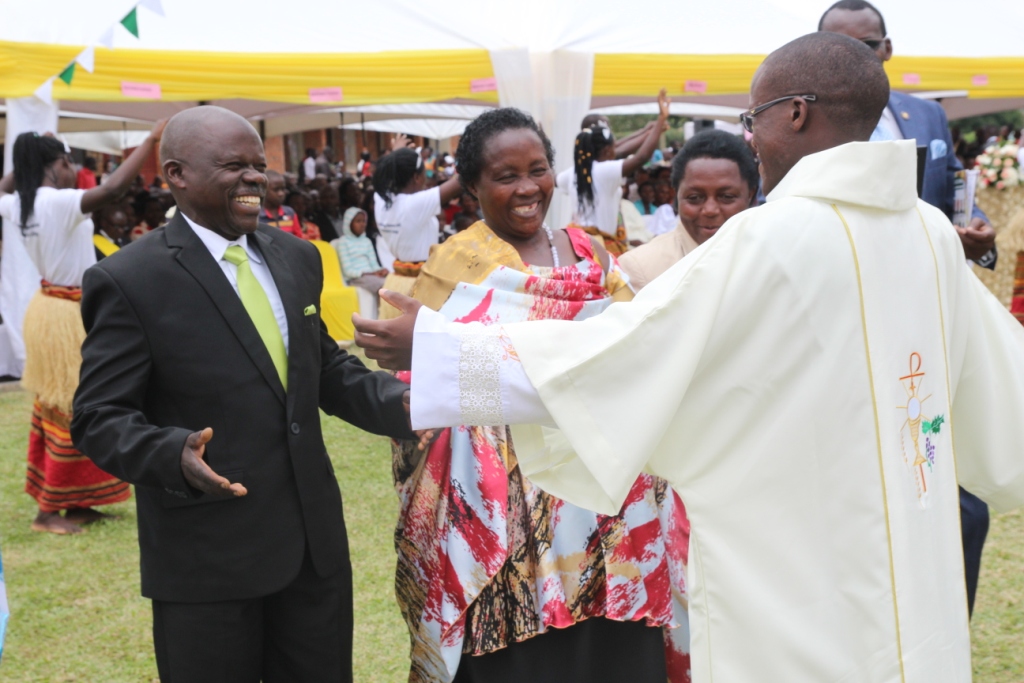 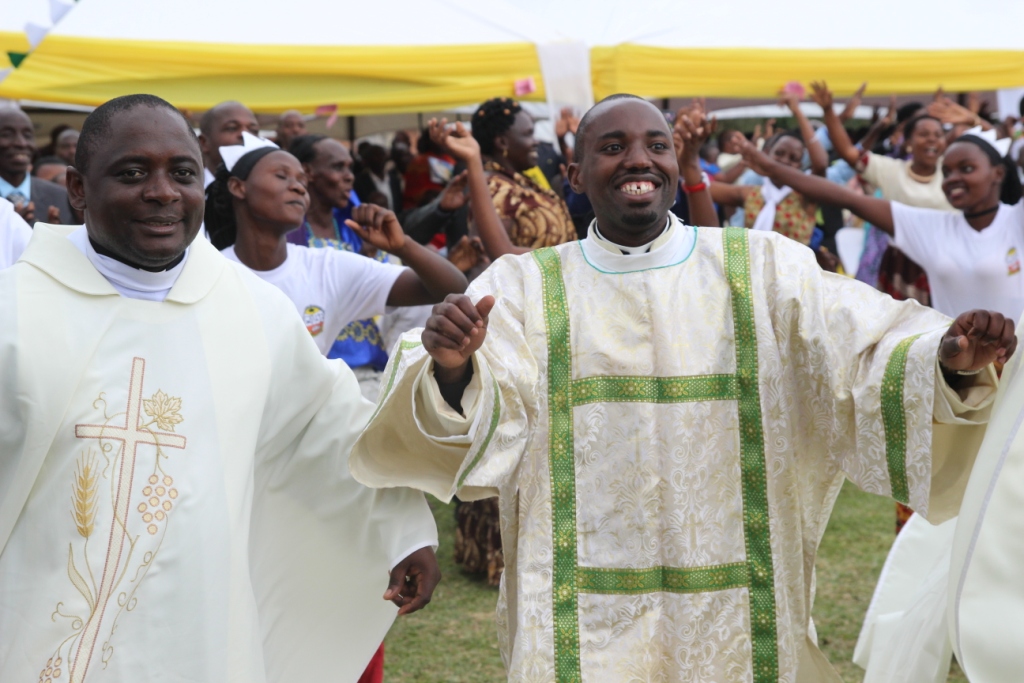 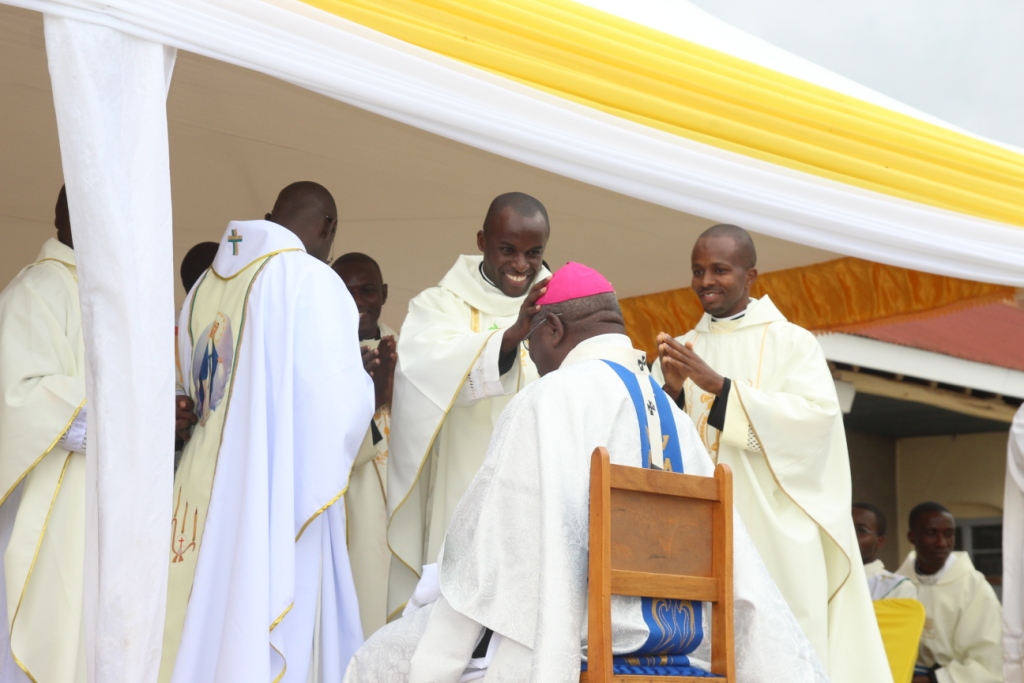 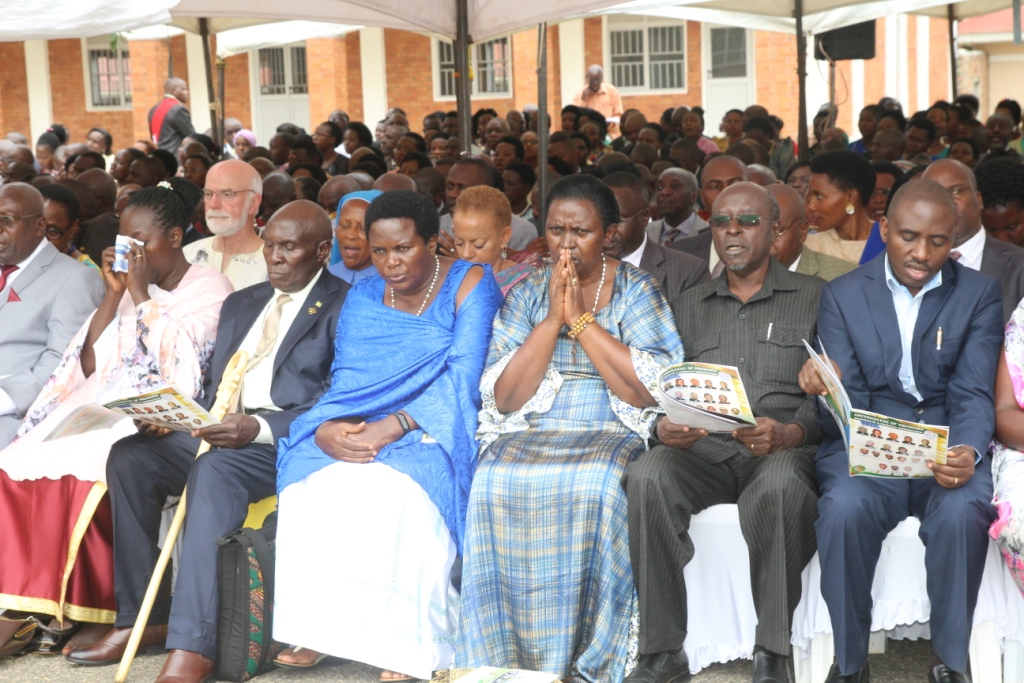 Mother of 2 Has Suffered Brutality, Denied Access to Kids by Rights Activist