Some of the Ex-M23 rebels boarding an aircraft at Entebbe International Airport on Tuesday before setting off for DRC.

Authorities in Uganda have Tuesday repatriated nearly 70 former combatants of the Congolese rebel outfit, M23 who voluntarily decided to go back home.

The group is part of the 1,500 men from the M23 who were reported to have crossed into Uganda in 2013 after a crushing defeat at the hands of the UN-backed Congolese armed forces.

On February 15 and 16, a Follow up Mechanism (FM) on the repatriation of former combatants established under the 8th Regional Oversight Mechanism (ROM) summit and the International Conference of the Great Lakes Region (ICGLR) summit in October 2017, carried out a sensitization mission in the transit of Bihinga.

The membership of FM included representatives of governments of DR Congo, Uganda and Rwanda, a team from the United Nations, ICGLR, African Union and Southern African Development Community.

Consequently, 57 M23 combatants as well as 10 dependants voluntarily decided to be repatriated back to the Democratic Republic of Congo ( DR Congo) and as a result, they were separated from the rest of the colleagues, before embarking on arrangements to have them returned home.

While addressing journalists at the Entebbe International airport on Tuesday, Congolese ambassador Masala expressed pleasure with the government of Uganda for peacefully hosting them.

“I want to thank the Government of Uganda and President Yoweri Museveni for hosting thes people for five years despite them have a rebel background and today they are going back home,” DR Congo’s Ambassador said.

“In the same way, I want to thank the Government of my country (DR Congo) and my President Félix Antoine Tshisekedi because we remember in his first speech, he said he wants all Congolese people outside DR Cingo to go back home and build their country,” he added.

He said the return of these former M23 combatants is a good sign to the rest in the camp to as well make a decision and return home because “we can’t build the country alone.”

“It is not possible for me to tell how many are remaining because am not the one who is managing the camp, may be the government of Uganda can tell you their number,” he said.

On his part, Masolo, who heaped praise on the office of the Special envoy of the UN, SADC, ICGLR and the ministry of foreign affairs in Uganda and well as the ministry of defence, said the repatriation is in line with the Addis Ababa agreement of 2013.

“We are implementing the Addis Ababa agreement of 2013 which is also known as the Peace, security and cooperation framework on this group Ex-M23 and other combatants in the region,” he said.

“This agreement was followed by another meeting in Congo Brazzaville in October 2017 where again the leaders of the region gave a deadline when these ex-combatants should be repatriated back to their countries,” he adds.

He says sensitisation missions have been ongoing with the support of the FM members at Bihanga camp where the ex-rebels are based and their recent sensitisation is the one which gave birth to the 70 willingly accepting to go back home.

He says they are hopeful that the “few still in Bihanga are expected to as well accept return home.”

M23 rebel group was founded by ethnic Tutsi former rebels who were incorporated into the Congolese army under a 2009 peace deal but mutinied in April 2012, claiming that the pact had never been fully implemented. 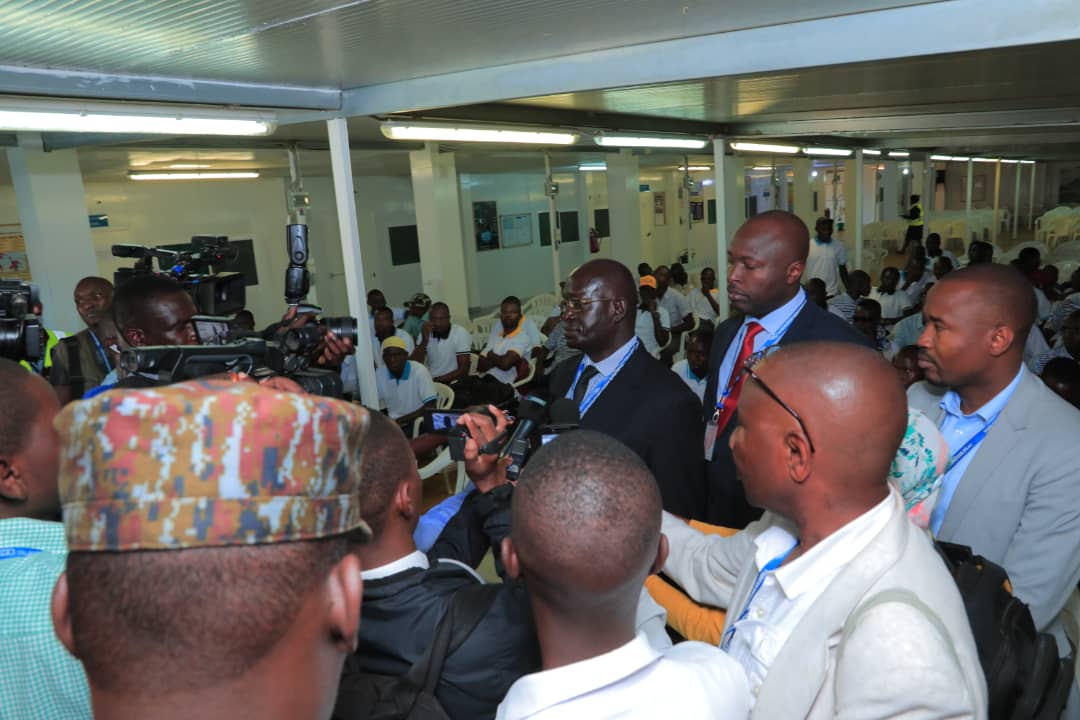 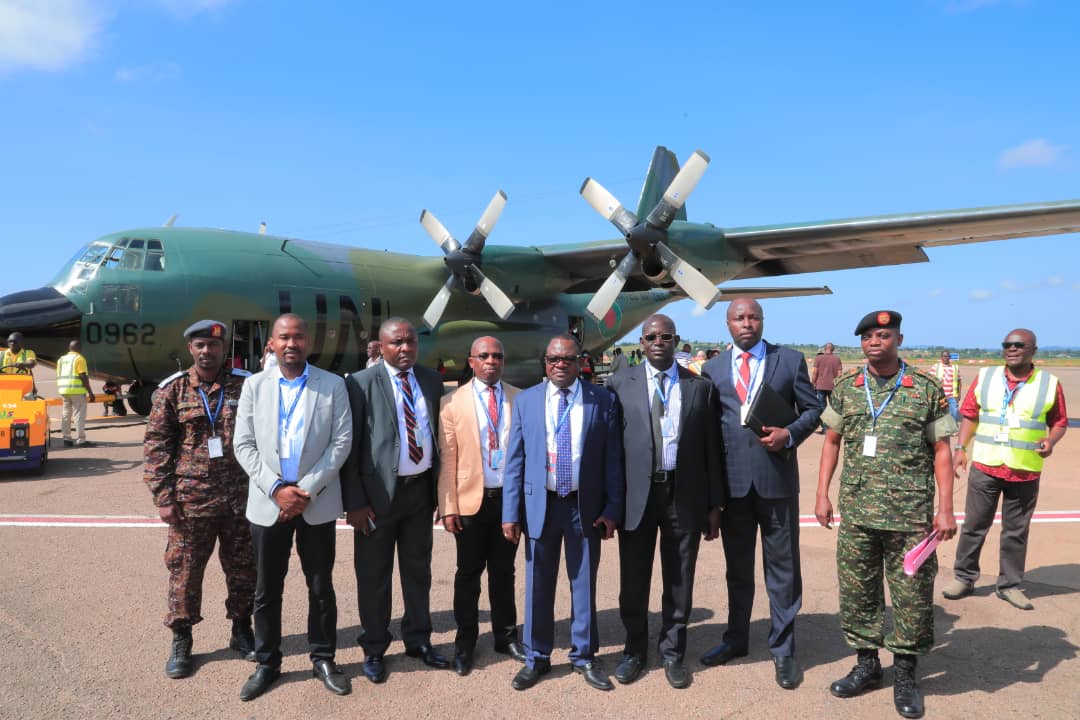 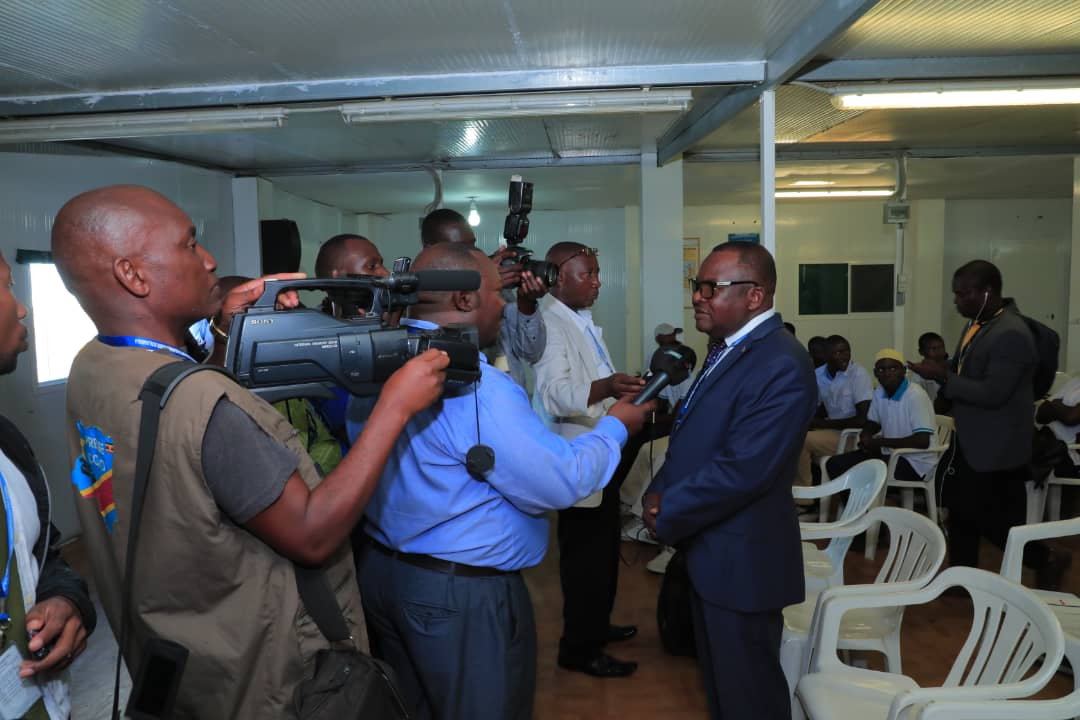