In the latest batch of Ugandans that have been repatriated from foreign countries, an additional 92 Ugandan nationals including His Royal Highness Rwot David Onen Acana II, the Acholi Paramount Chief, have departed from the United Kingdom for Uganda.

The flight left Heathrow Airport on Wednesday morning, according to an update by the Ministry of Foreign Affairs.

The Ethiopian Airlines flight is expected to arrive at Entebbe International Airport, Uganda, Thursday at 5p.m.

The Ugandan High Commission in London undertook the registration process of  Ugandan Nationals who were stranded in the UK and Ireland and coordinated their return.

Among some of the Ugandans returning from United Kingdom are notable personalities including His Royal Highness Rwot David Onen Acana II, the Acholi Paramount Chief and Professor Francis Gervase Omaswa, renowned cardiovascular surgeon & the Executive Director of the African Centre for Global Health and Social Transformation (ACHEST

Other categories of people including students, Government officials,  Businesspeople who had travelled to the United Kingdom for various reasons are also aboard the flight.

After fulfilling standard procedures issued by the Ministry of Foreign Affairs and the Ministry of Health, the Ugandans were seen off at Heathrow Airport by Uganda’s High Commissioner to the UK,  Ambassador Julius Peter Moto, Amb. Leonard Mugerwa and other by Mission staff.

The High Commissioner thanked the Ugandans and legal residents for their patience during the difficult times they have endured as a result of the pandemic and wished them a safe journey. 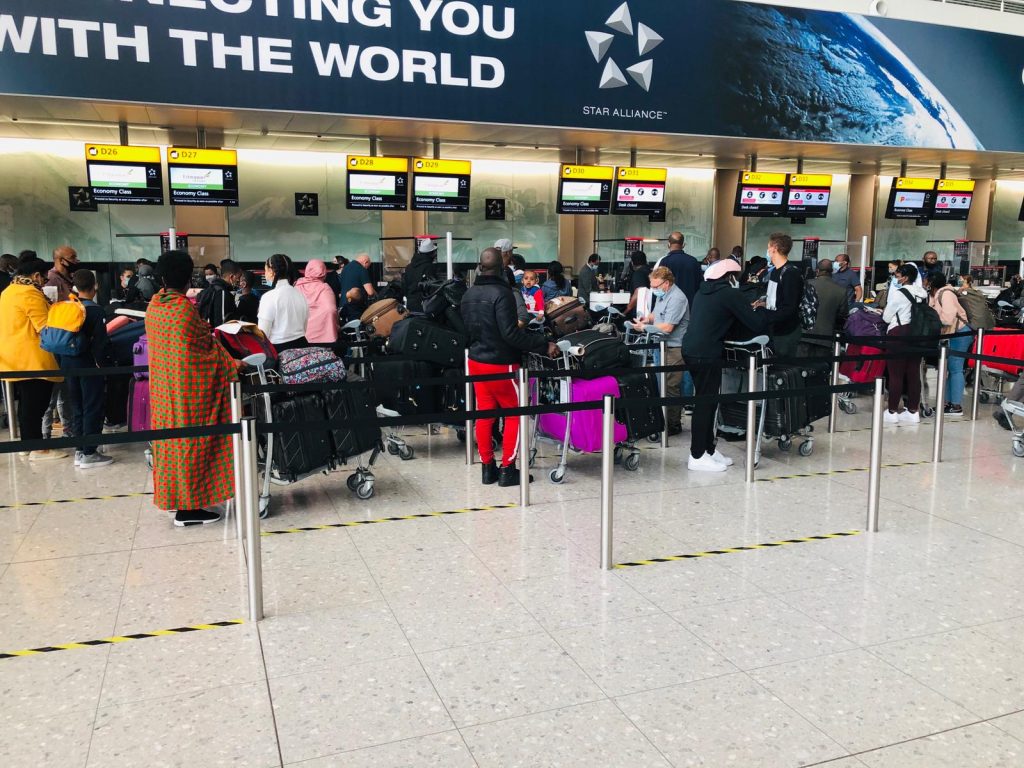 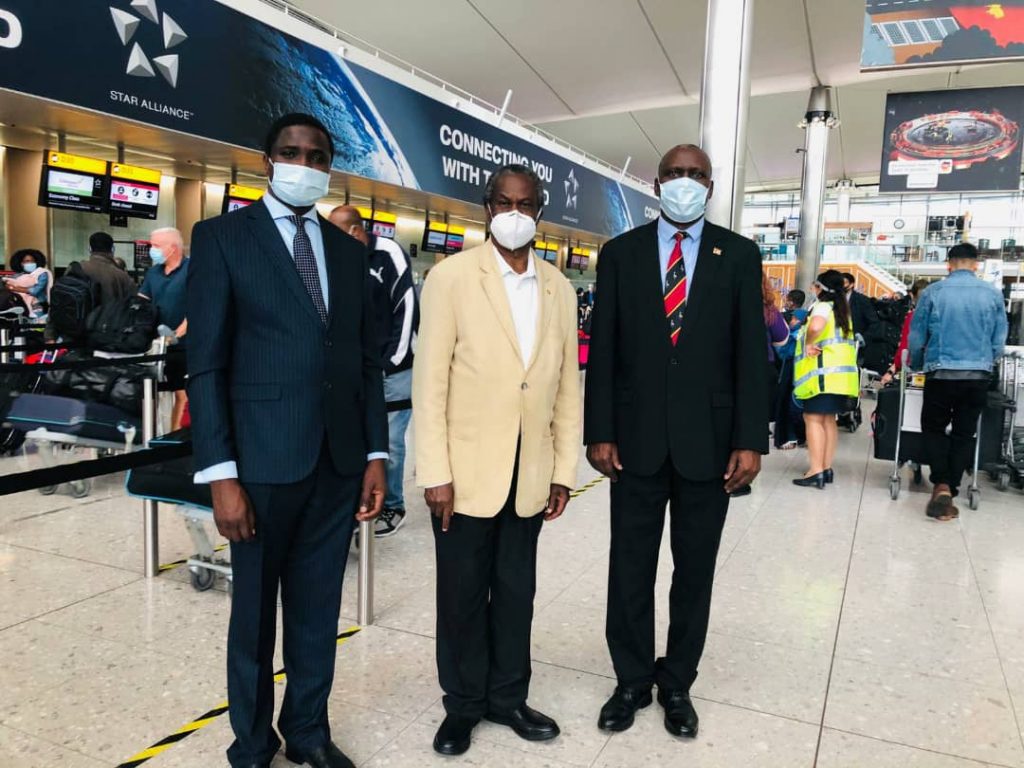 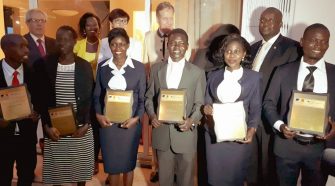