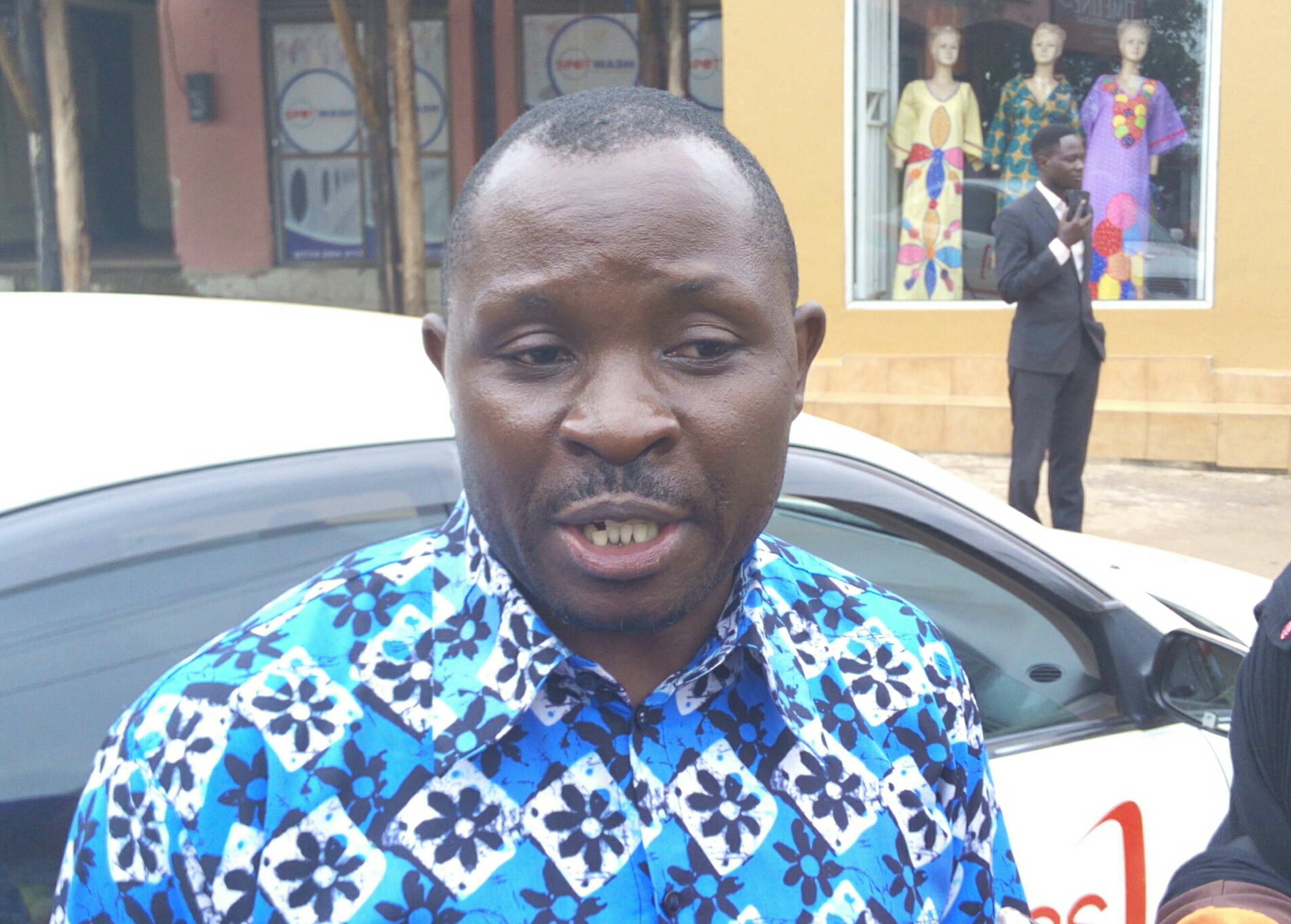 The body that advocates for the rights of journalists in Uganda has asked the media to boycott all activities of the Uganda Police Force in protest of the maltreatment of reporters who were blocked from covering the Police tribunal proceedings.

On Tuesday this week, journalists who had gone to the Naguru police tribunal to cover judgment in the case involving former Buyende DPC, Muhammad Kirumira were denied access and later roughed up by police officers.

A repeat of events occurred today, Thursday when several reporters including a female were assaulted by police officers, blocking them from covering the same tribunal.

This angered journalists some of whom took to social media platforms to rally their colleagues to shun all events organized by the Police.

Accordingly, Robert Sempala, the Executive Director for Human Rights Network for Journalists in Uganda has urged the press to keep away from covering Police press conferences and other events saying that the Police has demonstrated that it has no respect for the media.

“What we have seen today has continued to discurage us. Though Police changed leadership, events today show that there is still a problem,” Sempala told journalists who had camped outside the Naguru police headquarters on Thursday.

“We are asking all journalists to shun activities of Police. The press has been disregarded, under the circumstances, we can no longer trust the Police as allies”.

He wondered why the press would be treated in a humiliating manner yet they were carrying out their duty of informing the public.

Ssempala said that from what he observed in the course of the tribunal proceedings on Wednesday, the relationship between the Police and the media is not about to improve.

“Enough is enough. We shouldn’t hobnob with Police thinking things will change. I ask that we act as a block; anyone who will act on the contrary will have betrayed our fight to defend press freedom,” he added.

He further appealed to the News Editors to rally behind this move reminding them that strange circumstances call for tough measures.

Ssempala demanded that Police issues a statement apologizing for the actions against the media on Tuesday and Thursday this week, and commit that such will not reoccur.