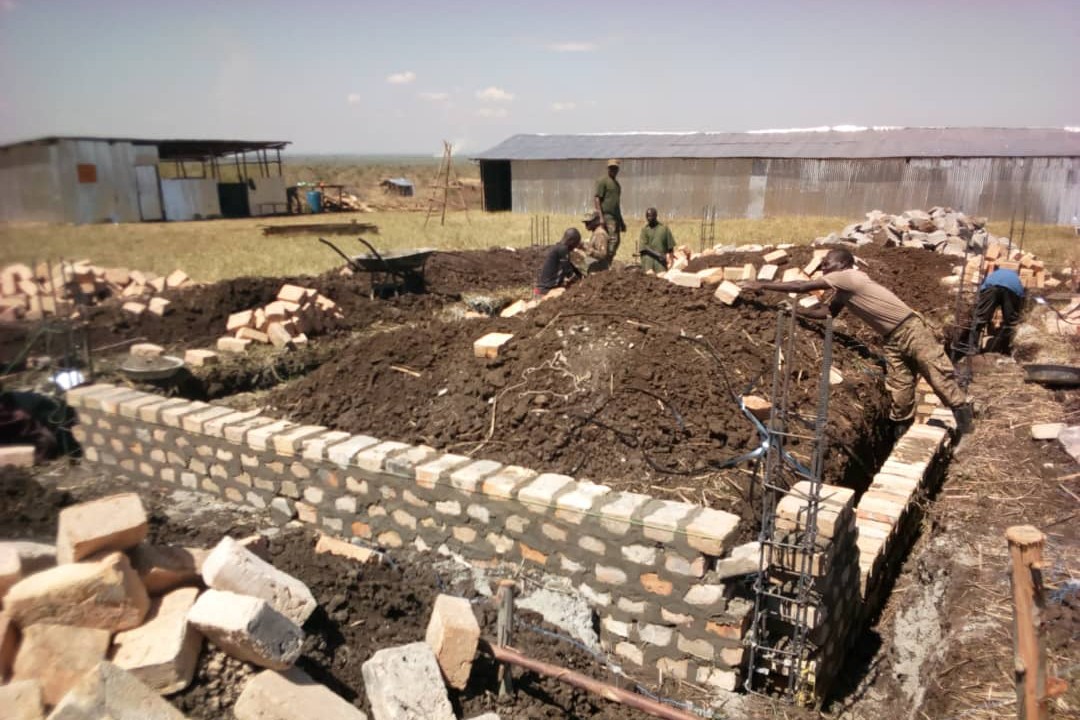 Heavy rains that pounded the slopes of Mt Elgon in Eastern Uganda in October 2018 resulted in River Suume bursting its banks causing landslides which washed away people’s houses, gardens and other property.

Over 40 people died in the disaster while hundreds others were left displaced.

On Wednesday this week, Prime Minister Rugunda will launch the resettlement exercise on the land allocated by government in Bunambutye, Bulambuli district.

In recent weeks, security personnel who are part of the Engineering Units of the Police and the military have been constructing the structures.

According to Martin Owor, the Commissioner for Disaster Preparedness and Management, a total of 101 houses are currently being built in the first phase. This phase will be completed in two months time.

“The Prime Minister will officially launch the Bulambuli Resettlement exercise and give it enhanced impetus to see that work is delivered on time and with best quality, with value for money,” Owor said.

He said that area MPs, district and other local leaders as well as the general public from the area have been invited.

While touring the construction site on Saturday January 19, journalists were shown around the expansive project which has previously suffered setbacks with some local leaders contesting the ownership of the land, and others claiming that it is a wetland.

On the ground, however, engineers complained that lack of water had slowed down their speed as water had to be ferried by trucks from Mbale.

The challenge was sorted out last week when Ministry of Water installed a generator driven water pump and borehole.

The resettlement exercise is being undertaken by a multisectoral team comprising ministries of education, health, agriculture, gender, Labour and social development coordinated by the Office of the Prime Minister.

An audit of the people in the Mount Elgon region at the risk of landslides was put at 100,000.

In October last year, government said it was planning to relocate a total of 6,300 people from Bududa to Bulambuli after Cabinet directed the Ministry of Finance to avail Shs 32.75 bn for the exercise.

State Minister for Disaster Preparedness, Musa Ecweru told the press that in Bulambuli, each of these households will be allocated land measuring 2 and a half acres to settle. The Minister said that the new settlers will be obliged to then surrender the land they previously owned in Bududa to government which will be used by National Environmental Management Authority (NEMA) to plant a forest.

“Resettlement is now possible because there is consensus. The politicians are also accepting relocation of people particularly those at high risks,” Minister Ecweru said in October.

He said that on top of providing houses for the settlers, government would support them in bush clearing, tilling their land using tractors and provide materials for planting. Relief food will also be provided until they make their first harvest, Ecweru revealed.

Cabinet also resolved to place a caveat on the land allocated to the settlers in Bulambuli in order to check ‘land sharks’ who buy off the land cheaply and force more people into displacement.