Some of the goats that took part in the races.

After six years of wishing and hoping, fanatics of the Royal Ascot Goat Races finally got to be a part of yet another fun and exciting social event.

Held at Speke Resort Munyonyo over the weekend, the Goad Races attracted a diverse class of people including celebrities who cheered their respective favorite goats.

The Royal Ascot Goat Races, Uganda’s most popular social event reclaimed its spot on the social calendar six years after taking a break on Saturday.

It was a blend of music, sport (for the goats), picnicking and fashion.

Goats are not known for athleticism, so they had to be prodded to the finish line with minders pushing a cart behind them.

Owners cheered on their goats though as there were cash prizes to be won. Bebe Cool’s famous goat that he named after his musical nemesis A-Pass didn’t put up a good show despite people cheering it.

“The Goat Races are worthy hallmark affair on Uganda’s social scene and Tusker Malt is proud to have been part of the return of fanfare. Even the slight drizzle didn’t kill the festive atmosphere,” Grace Namutebi, UBL’s Premium Beer Brand Manager said.

Off the race tracks, there were prizes awarded throughout the event amongst them the big win for best dressed couple being a return air ticket to Dubai.

The night ended on a high thanks to performances from Bebe Cool and Fik Fameica that left the crowds wildly excited before an elaborate fireworks display capped it all.

Organizers said that part of this year’s proceeds will be going to the Totos Tag Rugby and Outreach Programme that takes place every weekend at Kyadondo Rugby Club. 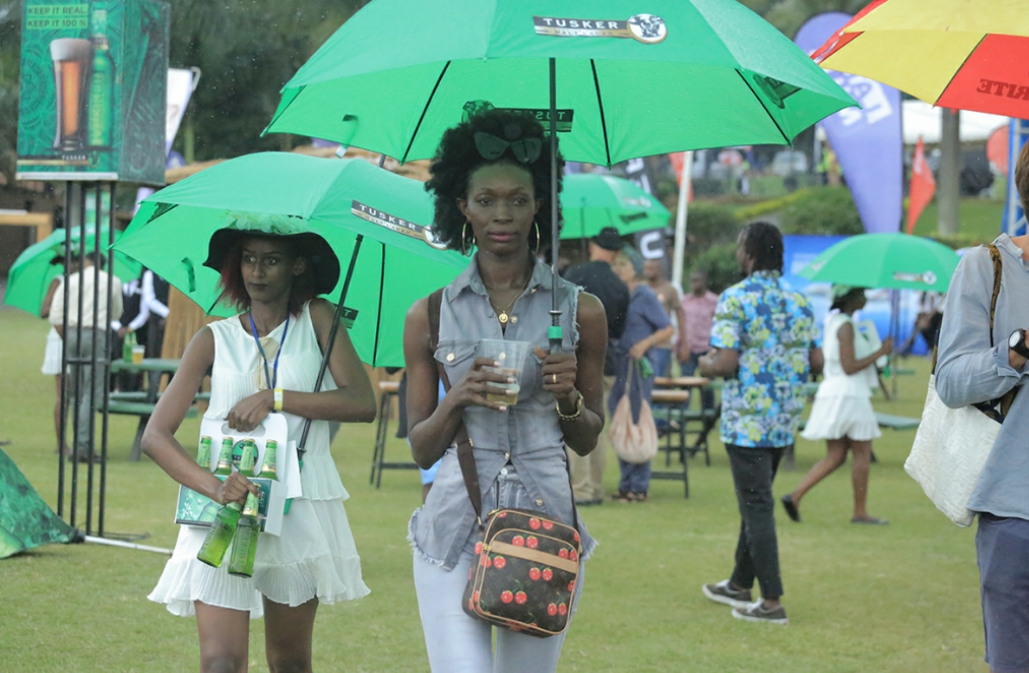 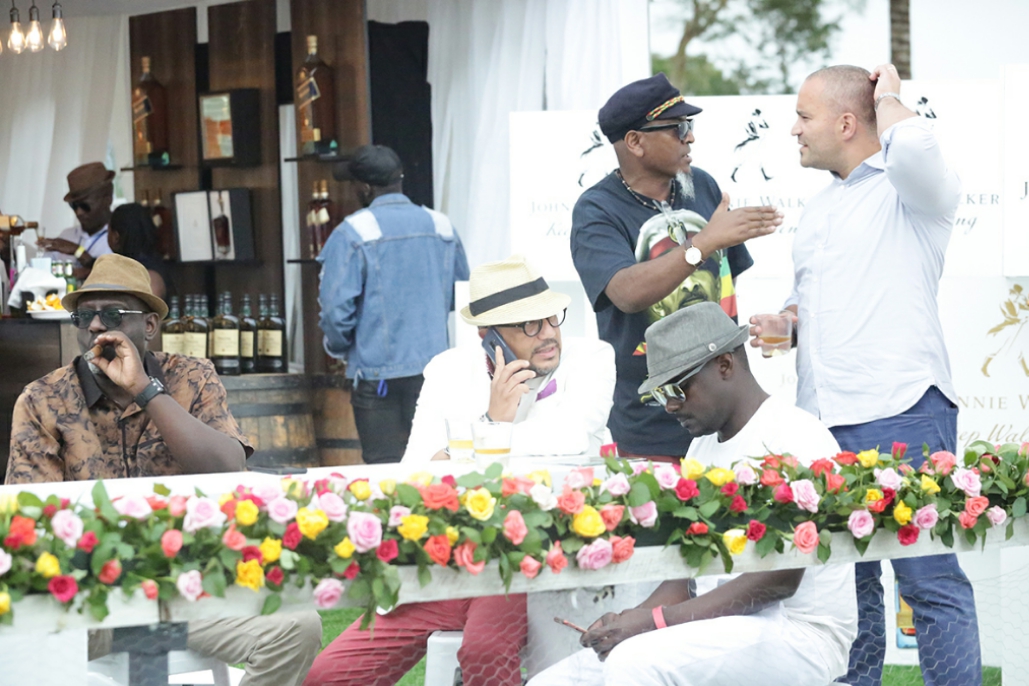 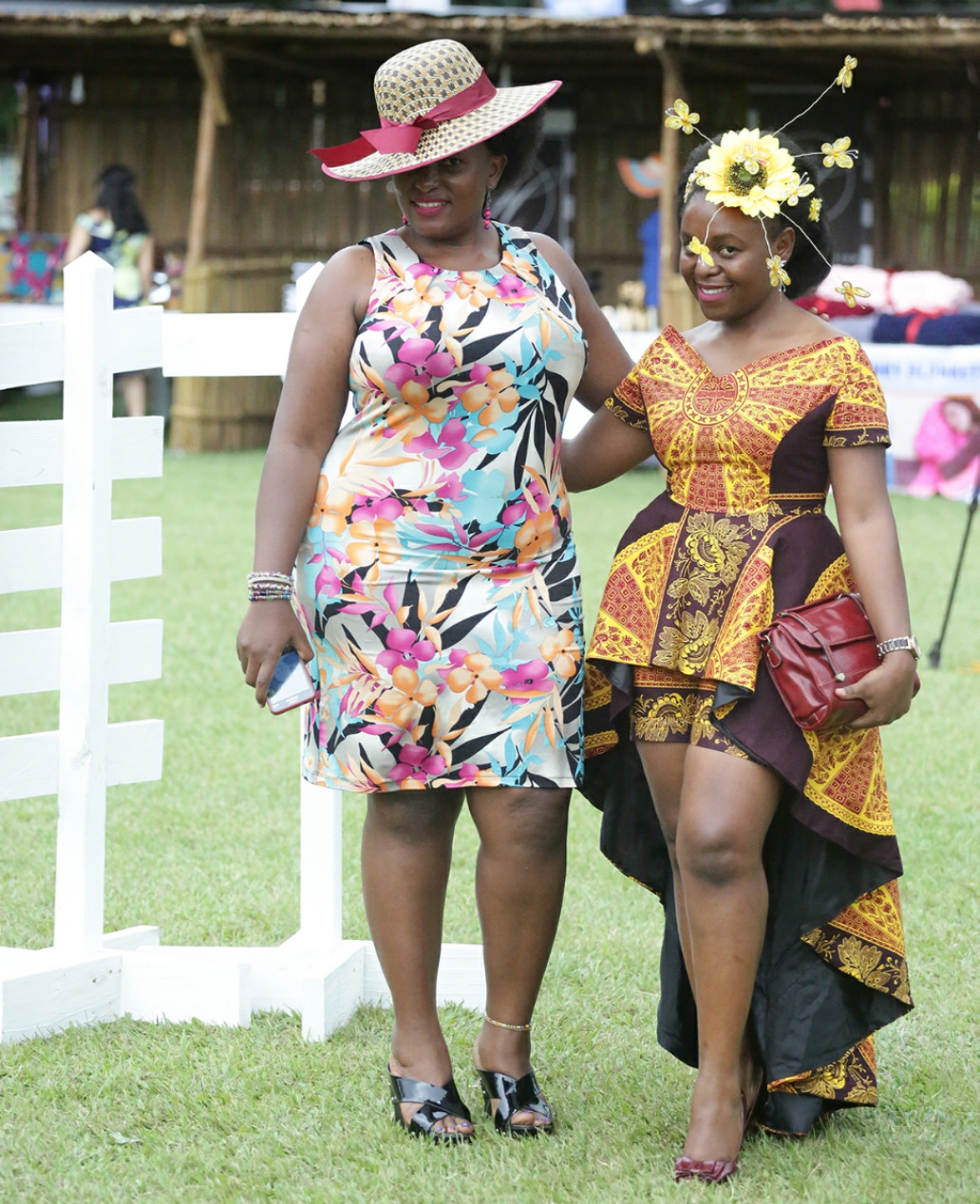 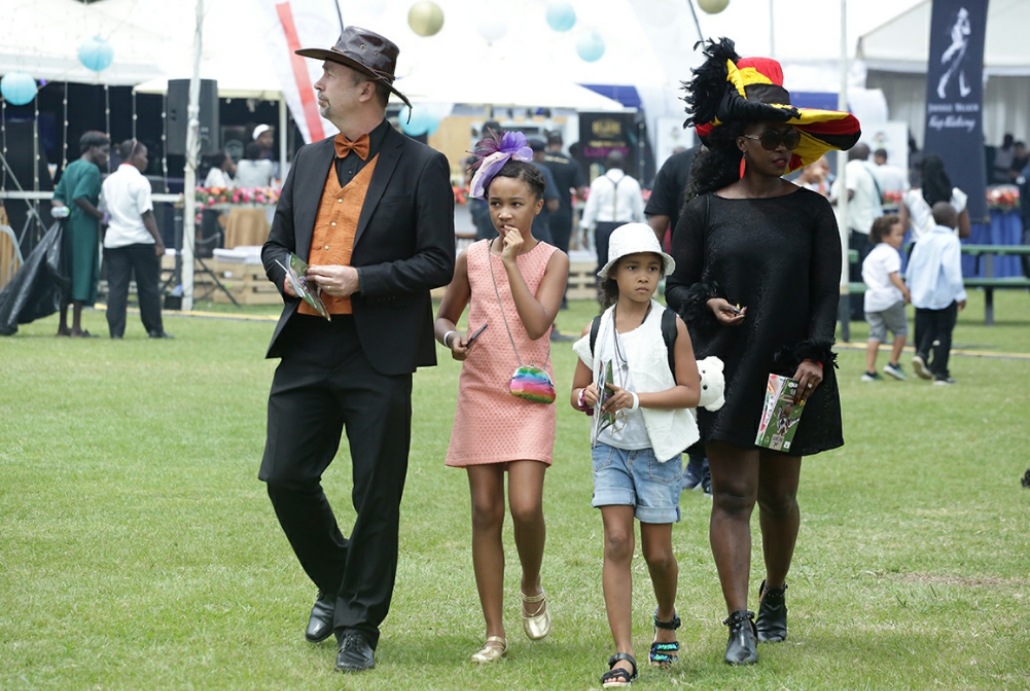 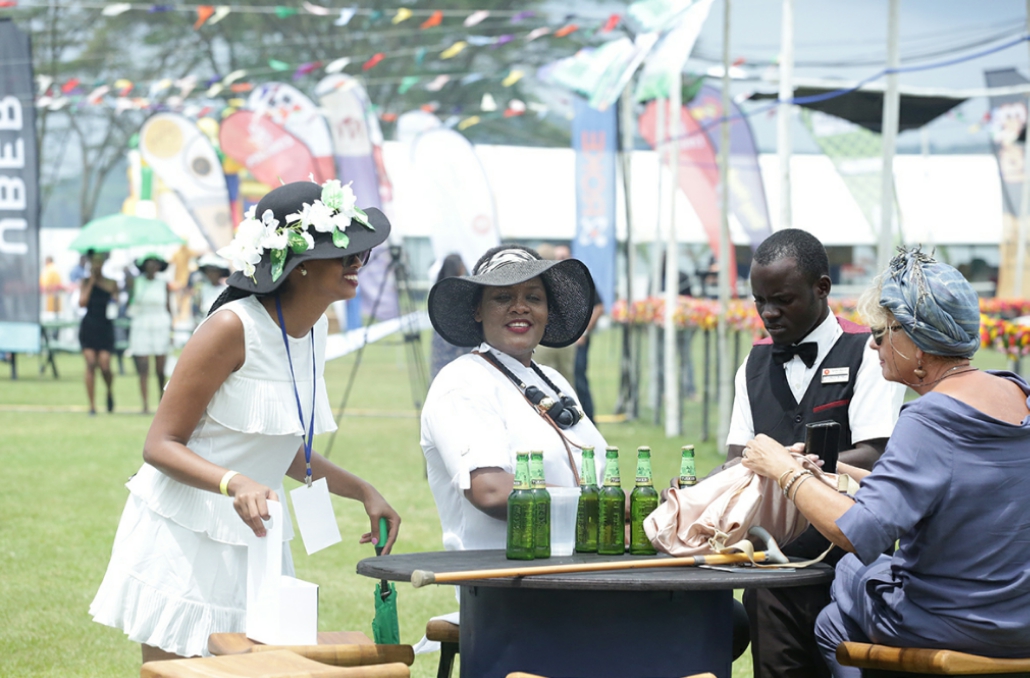 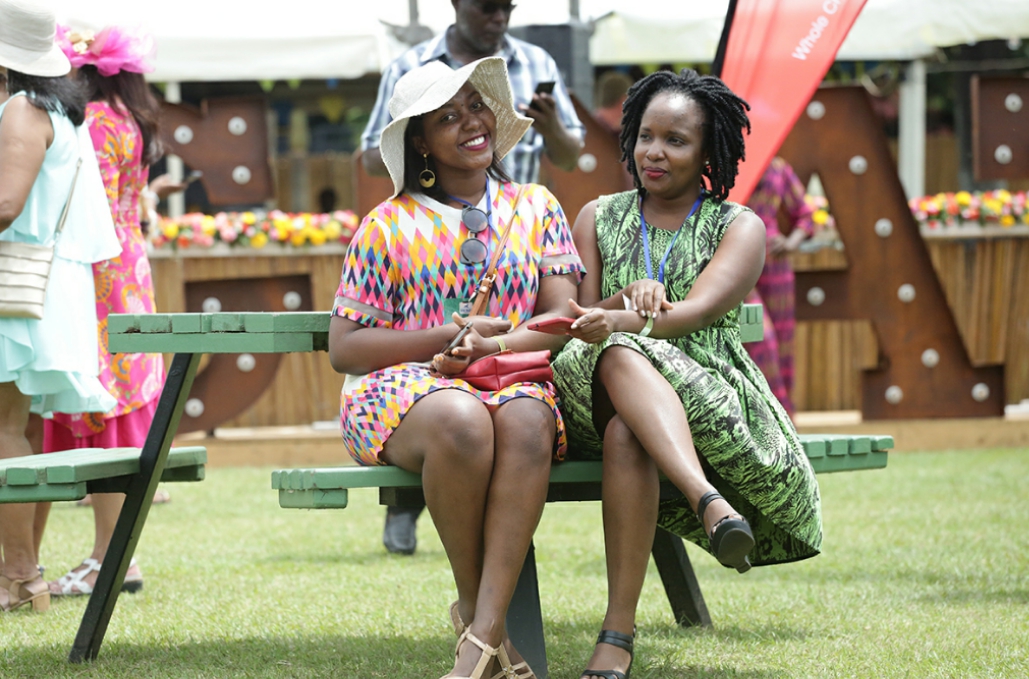 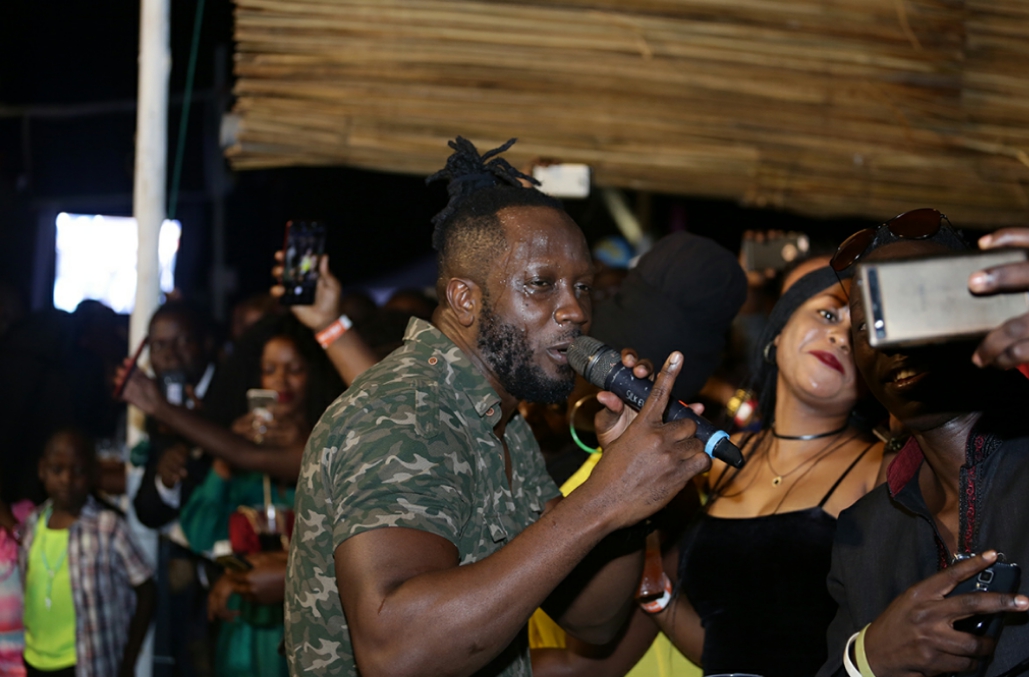 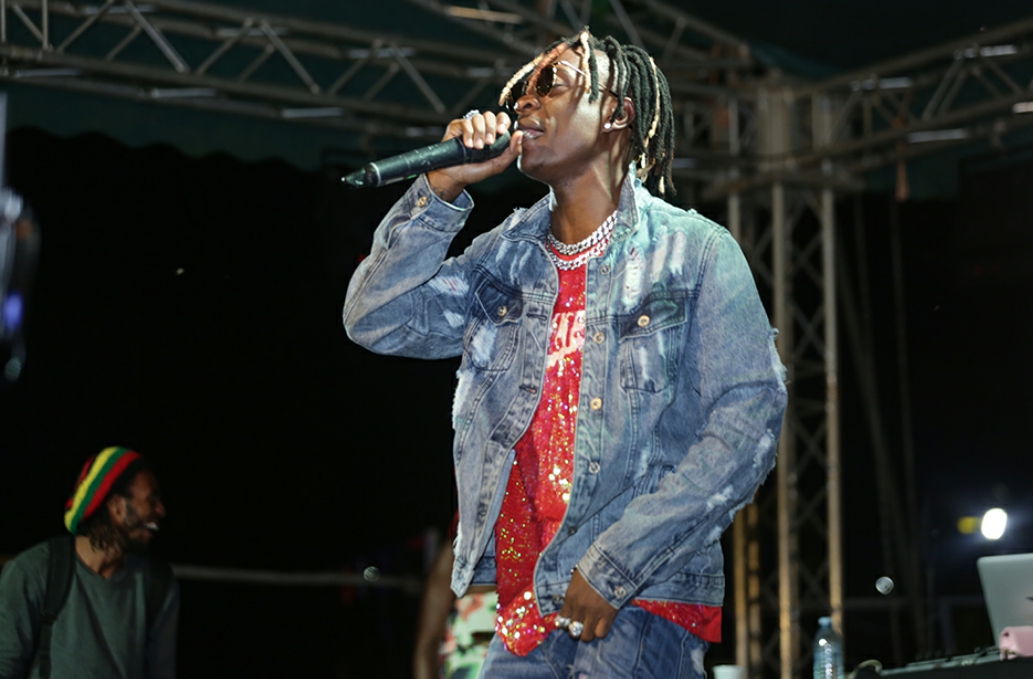