Abiriga was shot dead in June 2018 by unknown assailants who were riding on motorcycles. The MP together with his bodyguard and brother, Saidi Buga were shot dead while driving to Abiriga’s home in Kawanda-Wakiso district.

During the visit, the bereaved family told the Deputy Speaker that a number of promises that were made by President Museveni during the burial of the late Abiriga are yet to be fulfilled.

Rtd Maj. Yusuf Buga, the brother to the deceased told the Speaker that among the many pledges that the President made was construction of a commercial building in Arua town to help orphans earn a living, but that this has never been done.

Buga said that a total of Shs 50m was pledged by the President to be injected in the family SACCO which has not happened either.

“Three family members whose names were given for a job opportunity as requested by the President have not yet been considered for any placement. The family members have issues of feeding the orphans and their treatment at this moment,” Buga said.

He added that Abiriga’s salary for the months of May and June, 2018 too has not been paid to the family members.

“The President agreed to compensate for the items that were destroyed during Abiriga’s burial such as tents, chairs and others worth Shs 67m but to date, they haven’t be paid,” Buga added.

The Deputy Speaker promised to follow up on the pledges that were made by the President to the family.

“Paid a visit to the family of the late Hon. Abiriga Ibrahim; Abiriga was my friend and I miss him greatly, I got to say goodbye and connect with the family,” Oulanyah said a social media post.

He added, “The family expressed concern over the delay in fulfillment of pledges made, I committed to follow up with H.E Yoweri Kaguta Museveni.” 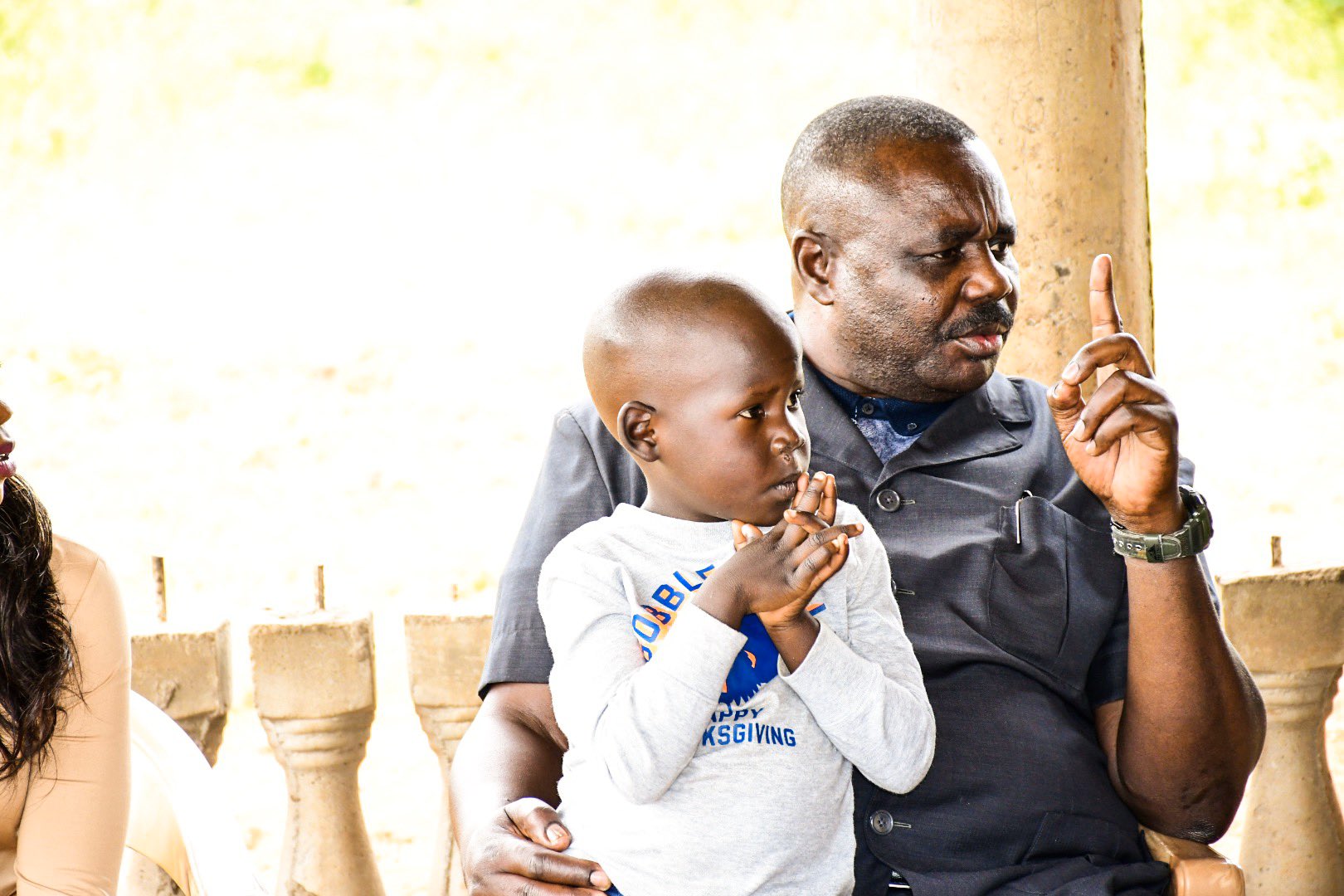 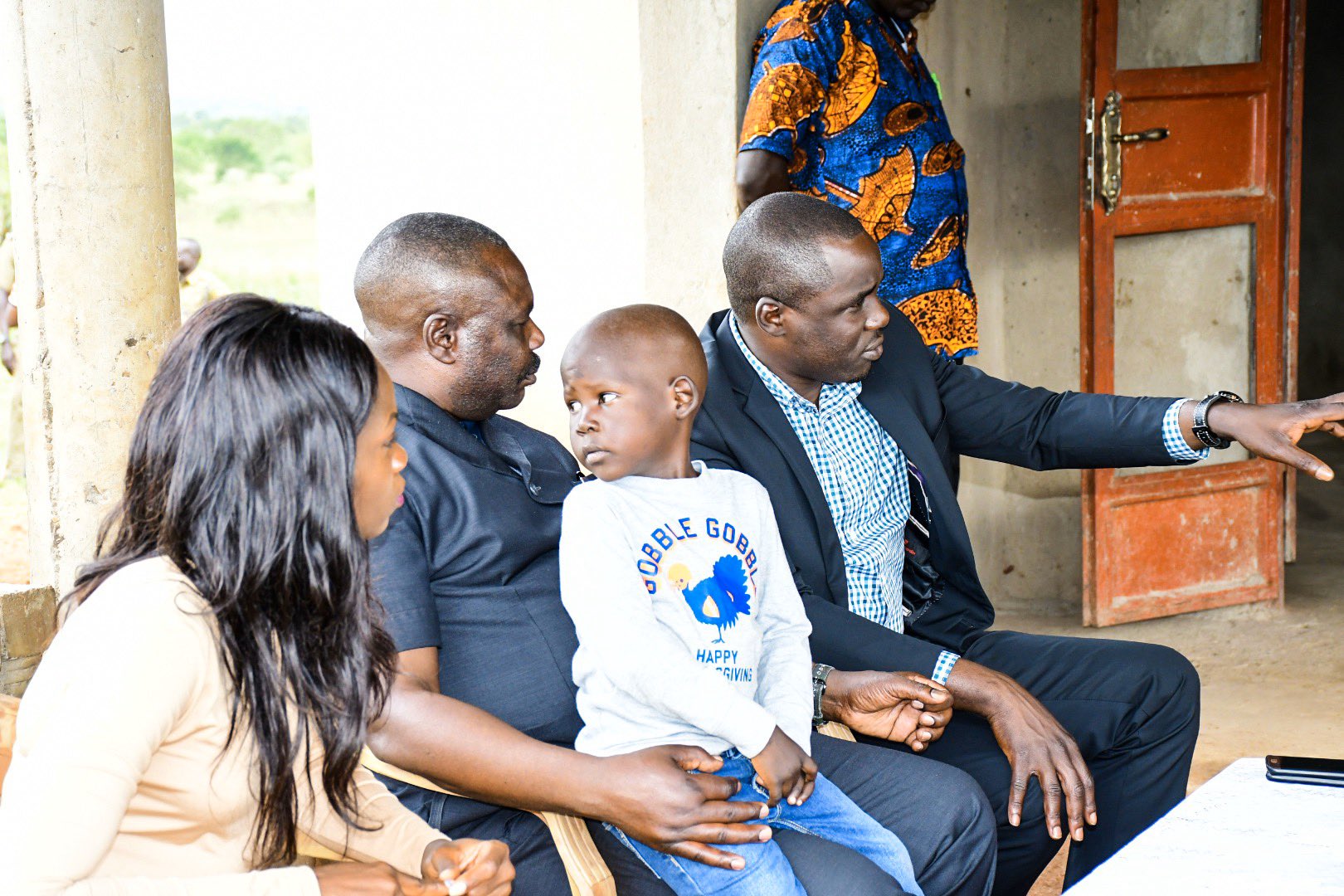 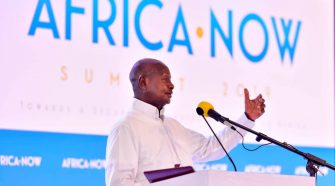