KABAROLE – Uganda’s Prime Minister Ndugu Ruhakana Rugunda has appealed to Toro Kingdom to accord Rtd Gen Salim Saleh all the necessary support in all his endeavours in the area.

Speaking as chief guest during King Oyo’s 23rd coronation anniversary, Rugunda stated that Gen Saleh is putting maximum attention to the success of the Operation Wealth Creation (OWC) in Toro and Uganda as a whole.

“I have discussed with Gen Saleh issues to do with OWC especially in Toro. He as the head and Government are giving maximum attention to the success of OWC to Uganda in general and definitely in Toro and that is why he (Gen Saleh) is finding it difficult to leave Toro” Rugunda said.

He reminded the people of Toro that the National Resistance Army (NRA) led by then rebel leader Yoweri Museveni and Gen Salim Saleh as key commander liberated the Western axis of Uganda from Toro.

“The NRA grew and expanded from Luwero and the the next thing was to open the western axis which really meant Toro and the neighboring areas. We were all very happy that Toro and the people of Toro welcomed the NRA and this support by Toro it enabled the NRA to expand and liberate other areas that had not been liberated,” the PM said.

He stressed that government and Gen Saleh in particular are fully cautious of this.

He commended Gen Saleh for starting an industrial complex in Kapeeka Luwero which is a former war zone.

“Gen Saleh’s second phase is to open up an industrial complex in Toro. Therefore, give him all the support to promote OWC, processing and industrialization and the private sector” he said.

In his brief speech, Gen Saleh who has so far spent two weeks in Fort Portal said that all the six (6) districts of Toro Kingdom are now ready for economic take-off.

He described Toro as one of the most beautiful places in the world.

“I have spent here two weeks yet I initially planned to spend only one day” he said.

He also reported that during his stay, he has participated in several meetings with district leaders geared at economically transforming the area.

“This kingdom with its 6 districts is ready for economic take off and we must give you all the support” he said.

“I have attended 3 local council meetings, visited Mabale and Mpanga tea factories, I have met the Toro Elders’ Forum, I have met the Toro dairy cooperative, I have visited Rubona stock farm and I have finally visited and inspected the future site for Kabarole industrial pack in Kyembogo” he said.

He urged the Kingdom to take full advantage of his stay in Fort Portal. 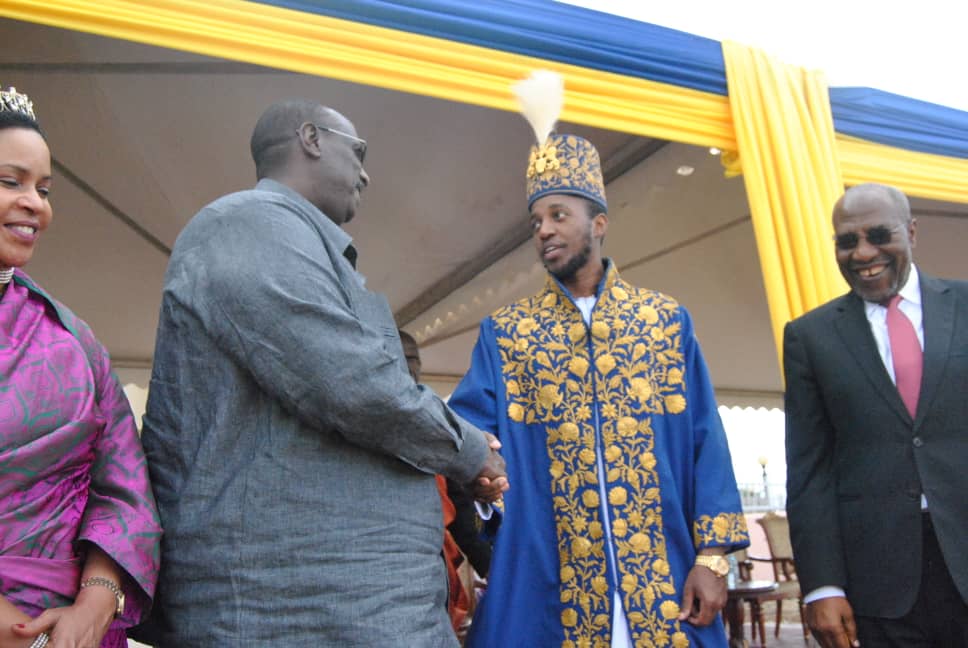 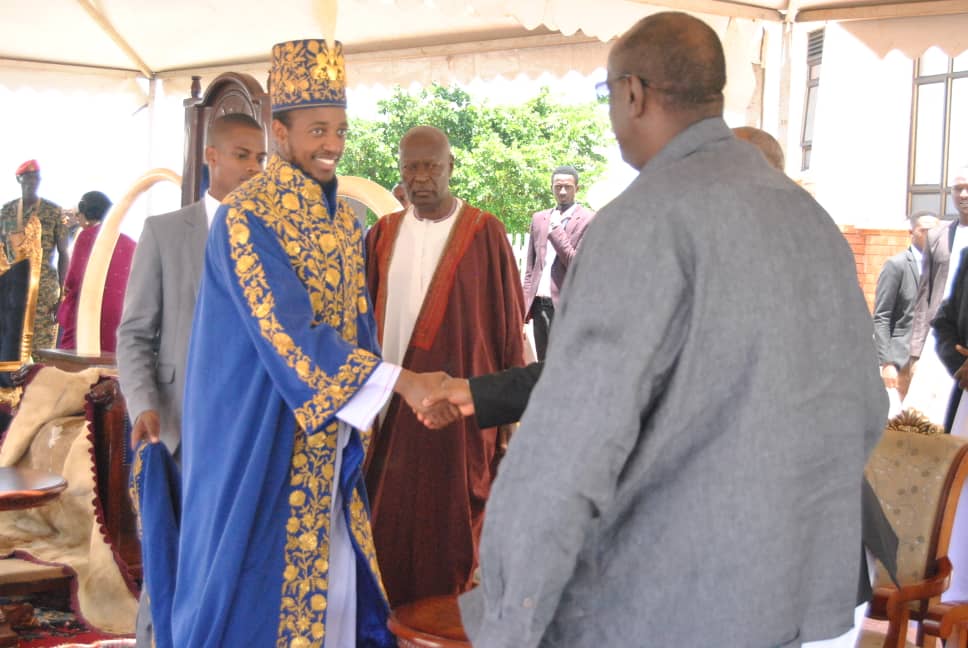 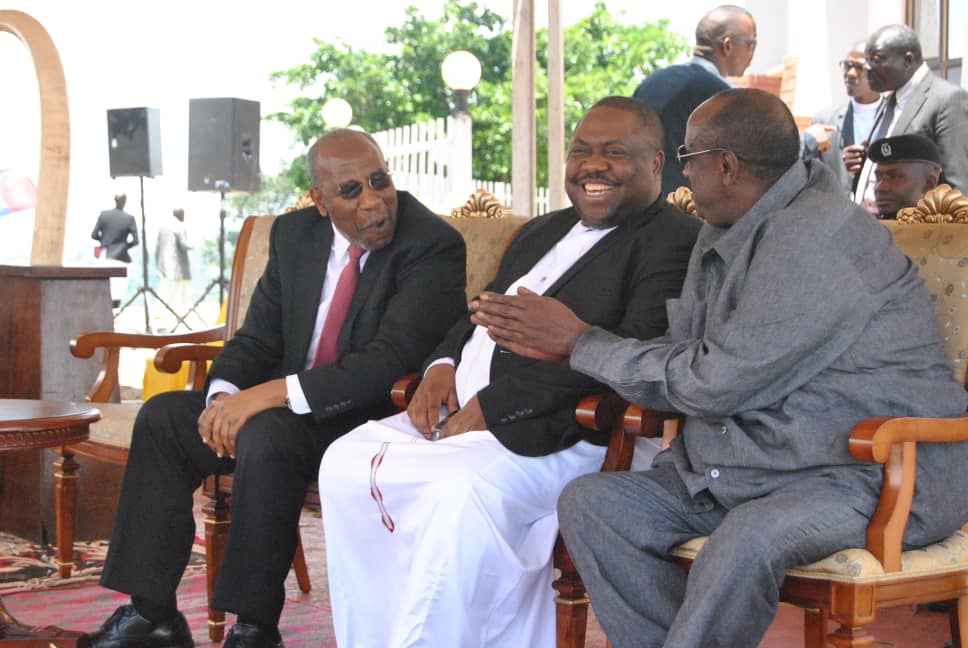 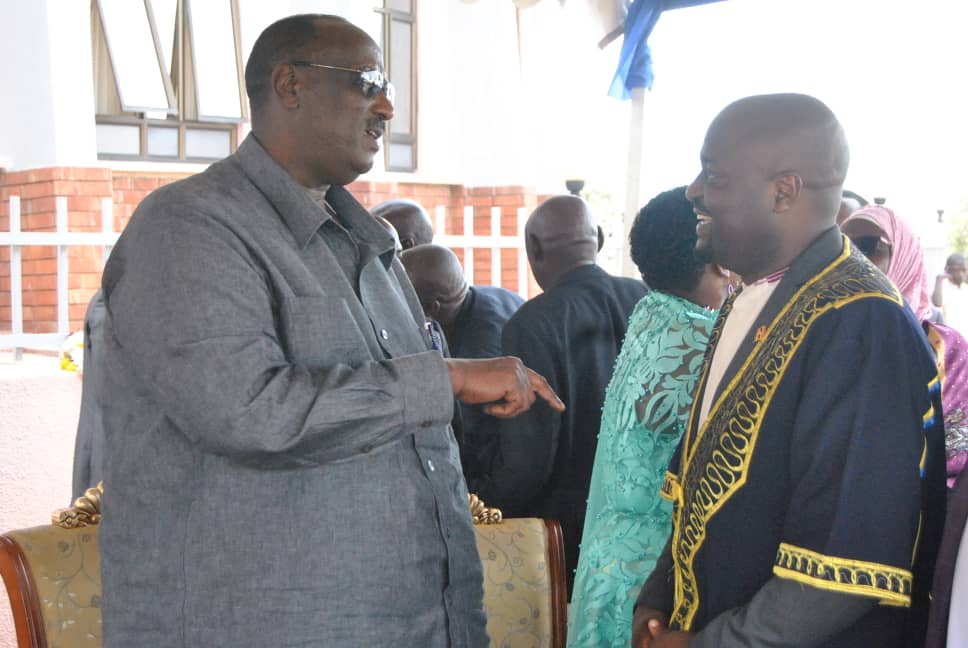 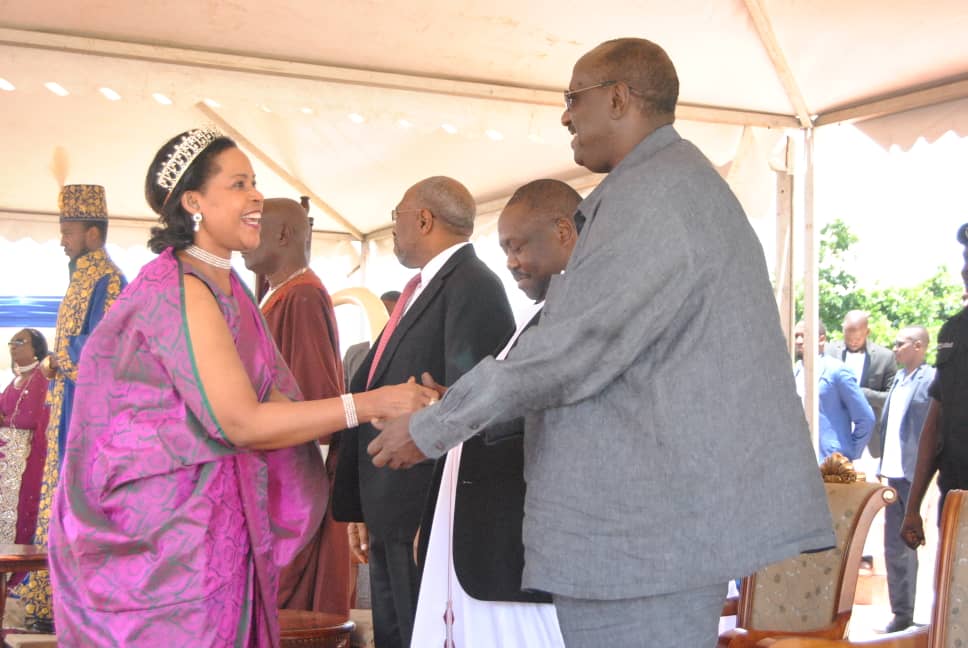 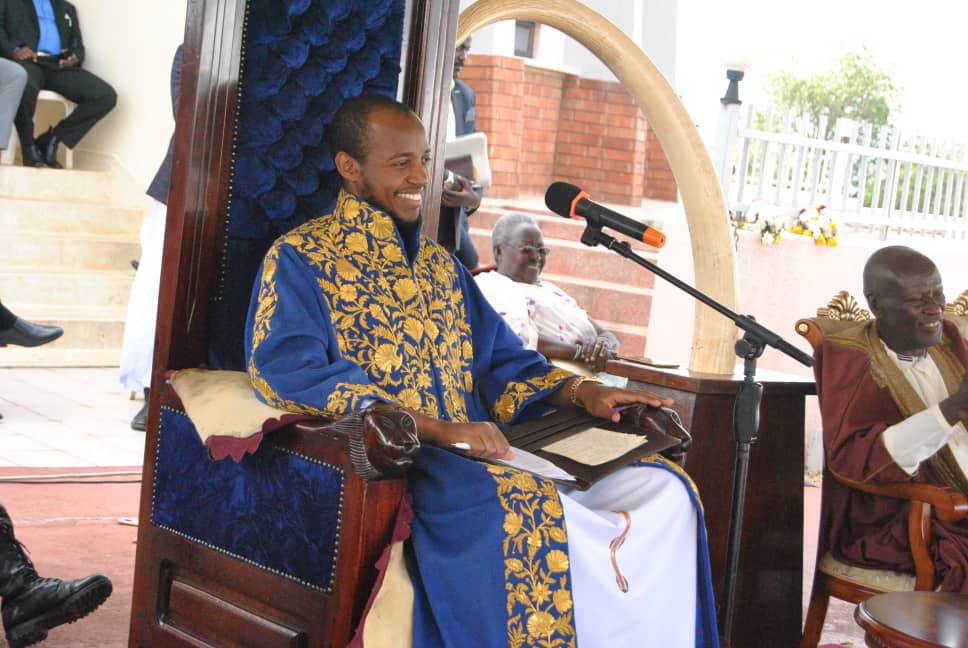