Rwot Onen David Acana II, the paramount chief of the Acholi people has called on his subjects to partake in the second edition of Acholi cultural festival as one of the ways to promote their culture in Uganda.

He made the appeal over the weekend as he launched the preparatory activities for the festival at his palace in Kanyagoga, Baardege sub-county in Gulu district. The annual festival will this year run under the theme ‘Promoting heritage to increase output for greater productivity’.

“Our culture should unite us, empower us, bring us joy and pride to enable us walk with our heads high,” the paramount chief said in his speech.

Acana said that the Acholi people can use their heritage to increase their output if they are to drive greater dividends from their human efforts, skills, knowledge and spiritual attributes.

This year’s Acholi cultural festival is slated to run from Decemve13 -15 December at Kaunda grounds. It will showcase the Acholi heritage including music dance and drama, literature, folklores, cousins, dressed code and artefacts.

According to the cultural leader, the festival is a gesture to show who the Acholi are, and what their culture entails. The initiative should be embraced by the young and the old, so as to preserve their cultural norms, he urged.

“The main thrust here centers around increasing human capabilities, transforming attitudes, widening horizons, mobilizing resources and working together for a common good,” he said.
Oola Ambrose, the Prime Minister Ker Kwaro Acholi called on the populace to contribute towards supporting the basket of the King if the programs run by the kingdom are to be sustained.

He revealed that there are pressing issues that the kingdom wants to take care of, among them supporting needy children and health related campaigns.

Simon Oyet, the Member of Parliament for Nwoya district who attended the launch applauded the kingdom for the move to support the most needy children. 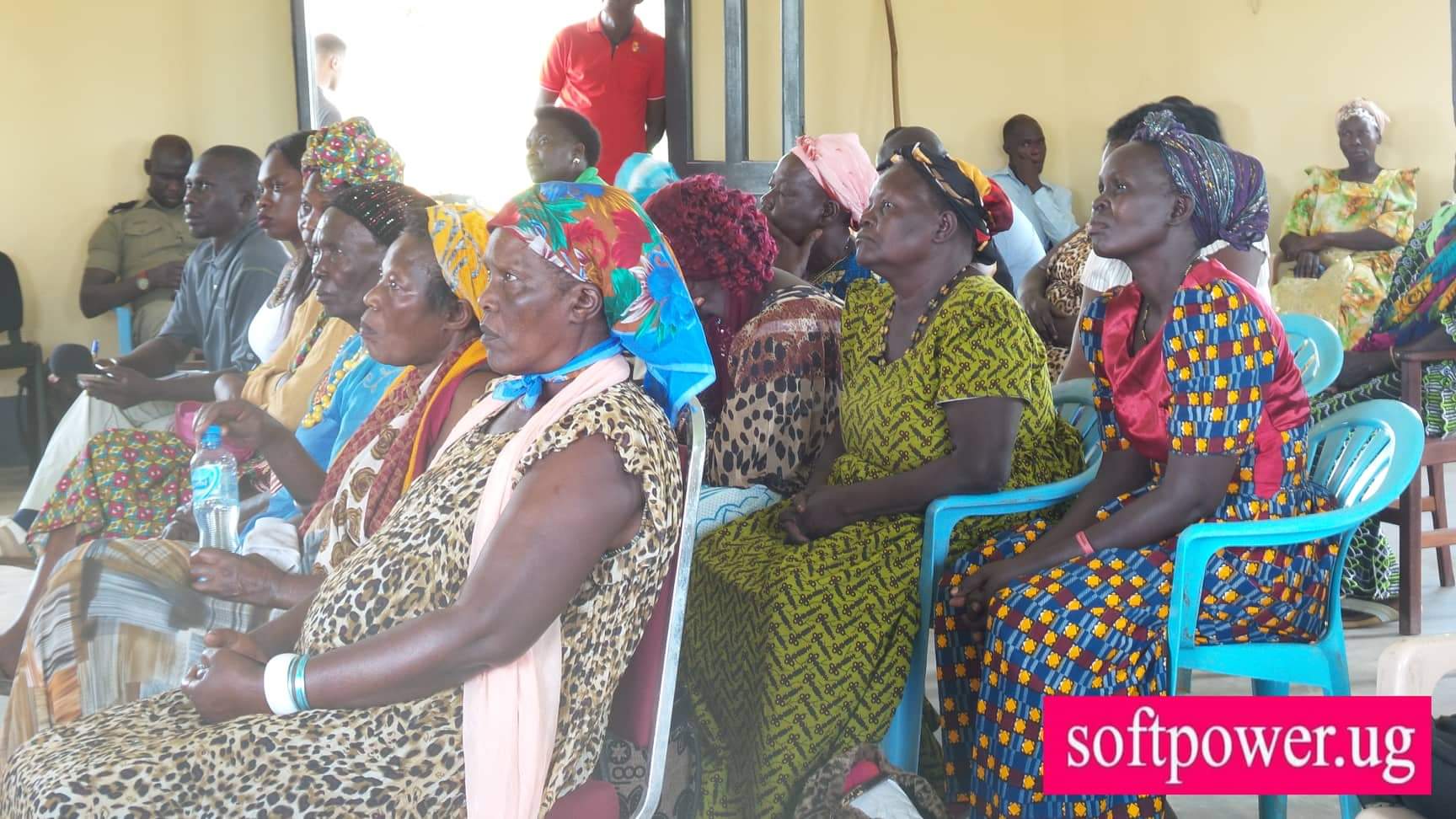 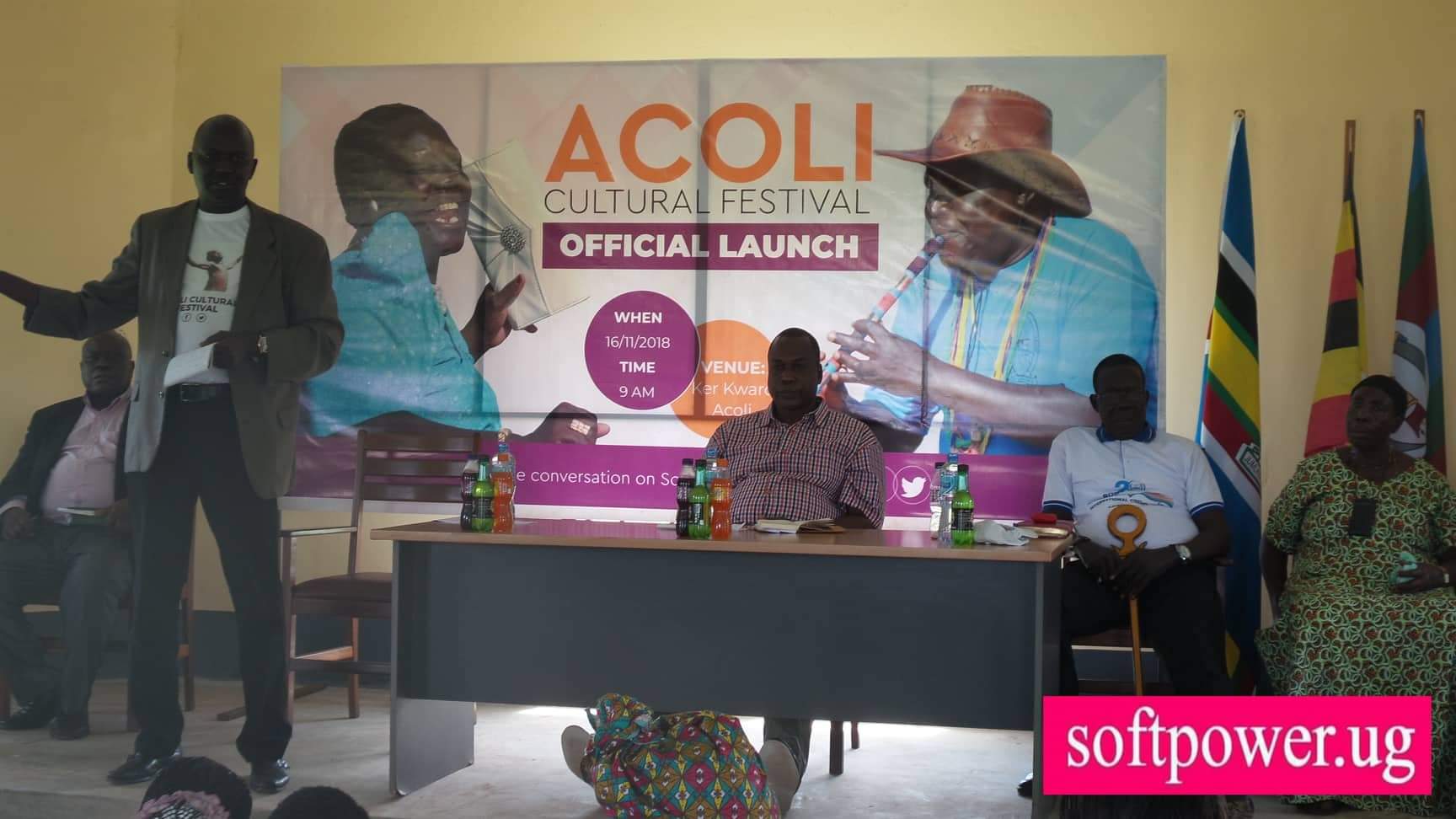 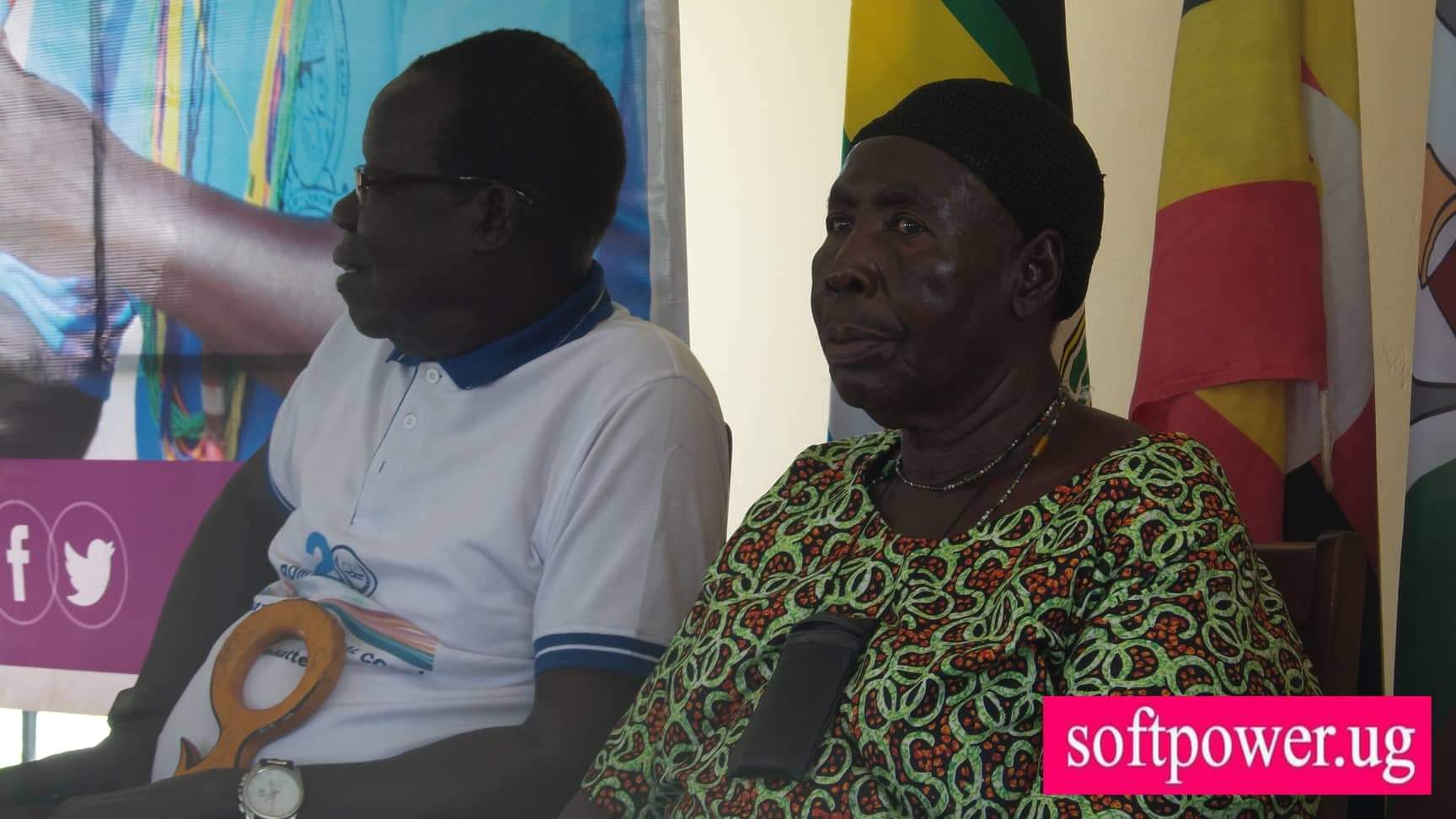 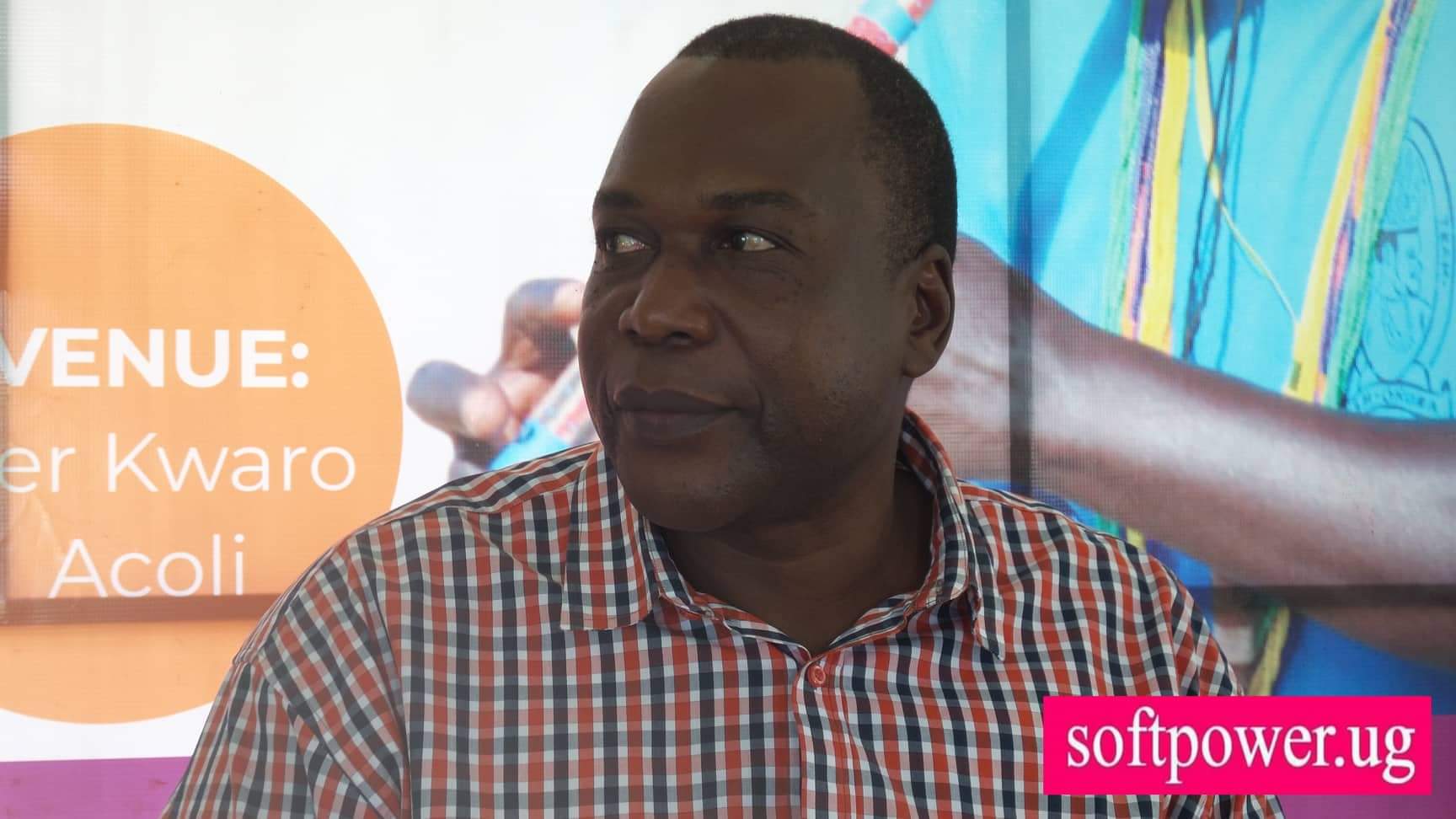 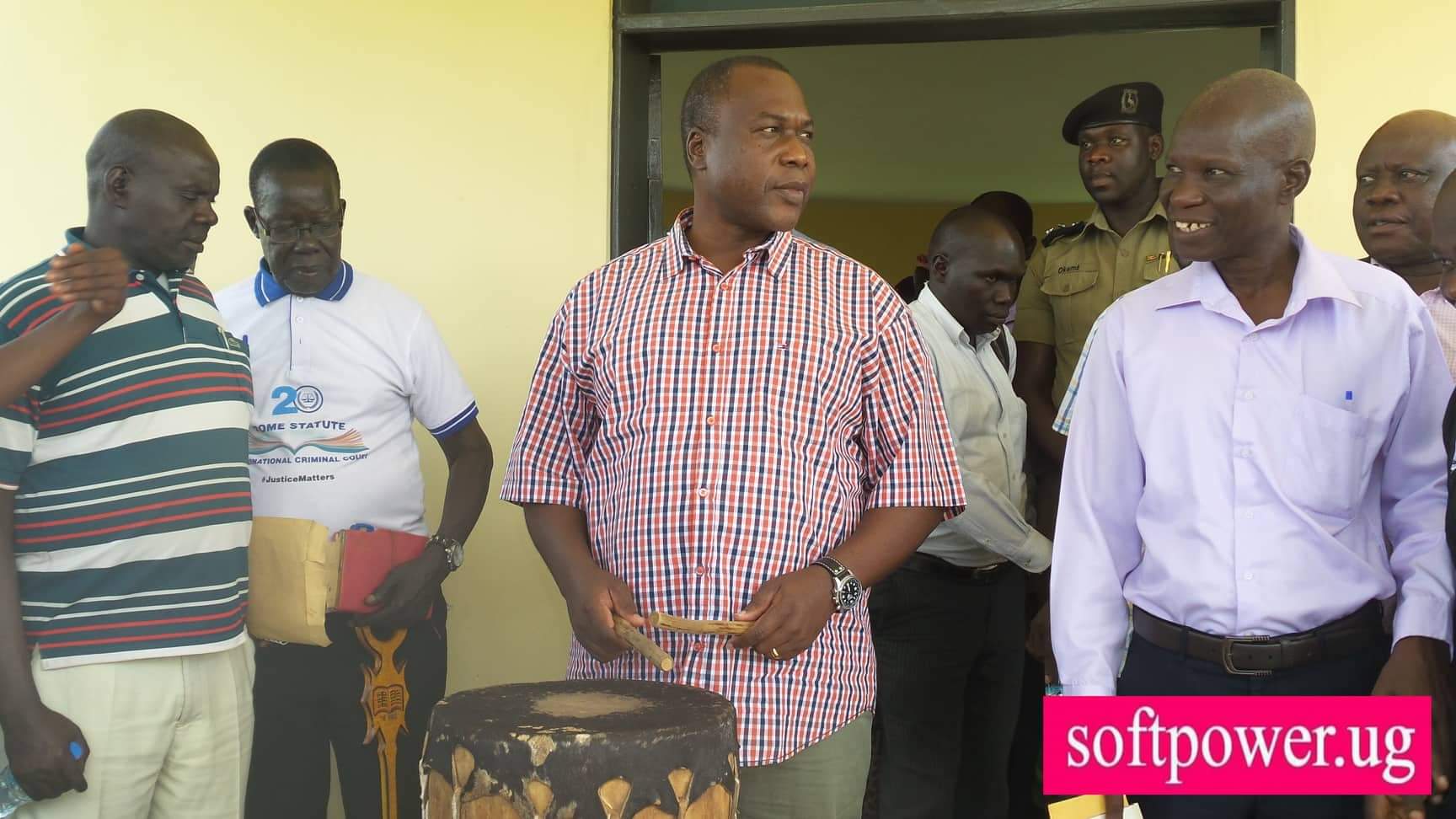