Uganda has all the chest thumping rights in the training camp in Cairo and it’s all thanks to the extremely impressive performance that the national football team, Uganda Cranes put up on Saturday. Uganda beat DR Congo, a team you would give every other description except underdog, 2-0 in the Cranes’ opening match in the 2019 continental tourney.

The boys went to town on their showcase, even when understandably everyone would have pardoned them for being nervous. Why? It’s an opening game for a team that shares a group with hosts Egypt, DR Congo and Zimbabwe. Uganda hasn’t registered victory at AFCON in the last 41 years. Then there is pressure from home with expectations for the team to do better than they did in the previous tournament. Not to mention, the Ugandan camp has since got a new coach, Sebastien Desabre, whose sole desire is to make a firm first impression. So, the stakes could not have been higher.

That notwithstanding, the boys delivered 90 minutes of quite frankly entertaining play. The signs were there for all to see, at least going by the engagement on social media. The scores by Emmanuel Okwi and Patrick Kaddu had Ugandans speak in unison, a rare occurrence that has always only been attributed to the national football team. Among the trending hashtags back in Uganda was #UgandaUnited.

Like the old adage goes, first impression matters. Now on top of Group A, with 3 points and a clean sheet, Uganda can confidently say its presence in Cairo has been felt. I will equate Saturday’s performance by Uganda as that ice breaker that you give while you ready your audience for a presentation. If it is captivating enough or even hilarious, you have successfully hooked everyone. You have their attention.

Now that we have the attention of the billions of soccer fanatics on the African continent and beyond who are viewing AFCON, let’s now sell brand Uganda. Although there are no available estimates of what viewership for this tournament will be, Confederation of African Football (CAF) placed the cumulative viewership of the 2012 AFCON hosted in Gabon and Equatorial Guinea at 6.6 billion (viewers). The estimated audience for AFCON has increased by more than 60% since 2012, and more television, streaming networks are showing AFCON games with each passing competition.

There in lies the opportunity. Let’s sell the sport and let’s do it so well that it gets this audience wondering what else Uganda has to offer. Let’s get everyone asking why for example the team is named after a beautiful yet rare bird – Crested Crane also known as the Grey Crowned Crane.

I bet in pursuit of this answer, they will learn about the fact that Uganda, known to many as the Pearl of Africa, is also a haven for a variety of birds, over 1,000 in total. That the country is not just endowed with Crested Cranes but also rare species like the Shoebill, Red-throated alethe, Black-headed lapwing, Yeeloow-throated longclaw, Orange weaver, African jacana, Great blue turaco and hornbills among others.

The AFCON 2019 (finals) tournament is as a big platform for the Uganda Cranes as it is for Uganda as a country. Such platforms do not come often and even when they do, it is only a few countries that chance at participating. Uganda is lucky to be among the chosen few, for the second time in a row having waited for nearly four decades. International viewership that is in billions is an opportunity worth leveraging to sell everything that Uganda represents – the people, weather that is all-year-round attractive, scenic nature, food, culture. 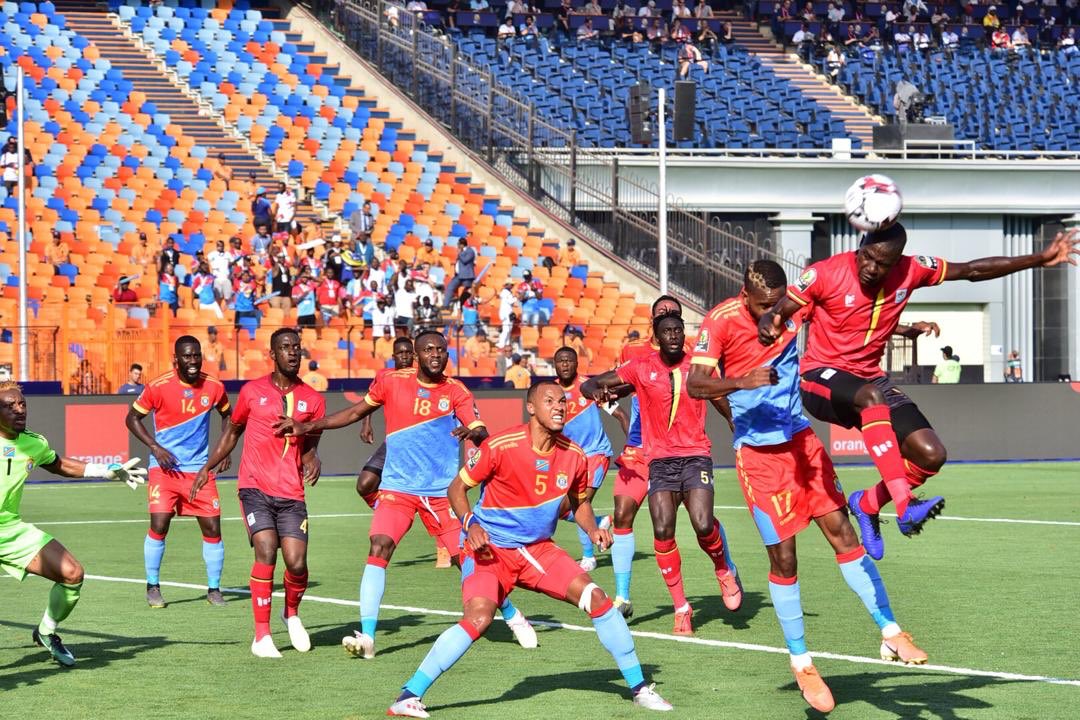 As I sat home warming up for the Saturday match, SuperSport aired an episode of its ‘Journey to AFCON’ series, which featured Uganda. Whereas the primary objective of the segment was to profile Uganda and bring out the highlights that characterized Uganda Cranes’ AFCON campaign, I was particularly impressed that other valuable aspects of BRAND UGANDA were featured as well.

This episode showed the famous Nakasero market in the heart of Uganda’s capital, Kampala. The sight of mouthwatering and eye catching organic fruits – mangoes, pineapples, oranges, water melon – lining stalls in the market is only a window to the several other endowments that Uganda has to offer.

Among them is wildlife. Coincidentally, beyond sharing borders, Uganda and Democratic Republic of Congo (DRC) both of whom are in Group A in AFCON 2019, make up (together with Rwanda) the Virunga massif, a leading destination for mountain gorillas. The latest census for the primates placed the Virunga massif gorilla population to slightly over 1,000. And Bwindi impenetrable national park in Uganda accounts for over half of this population. 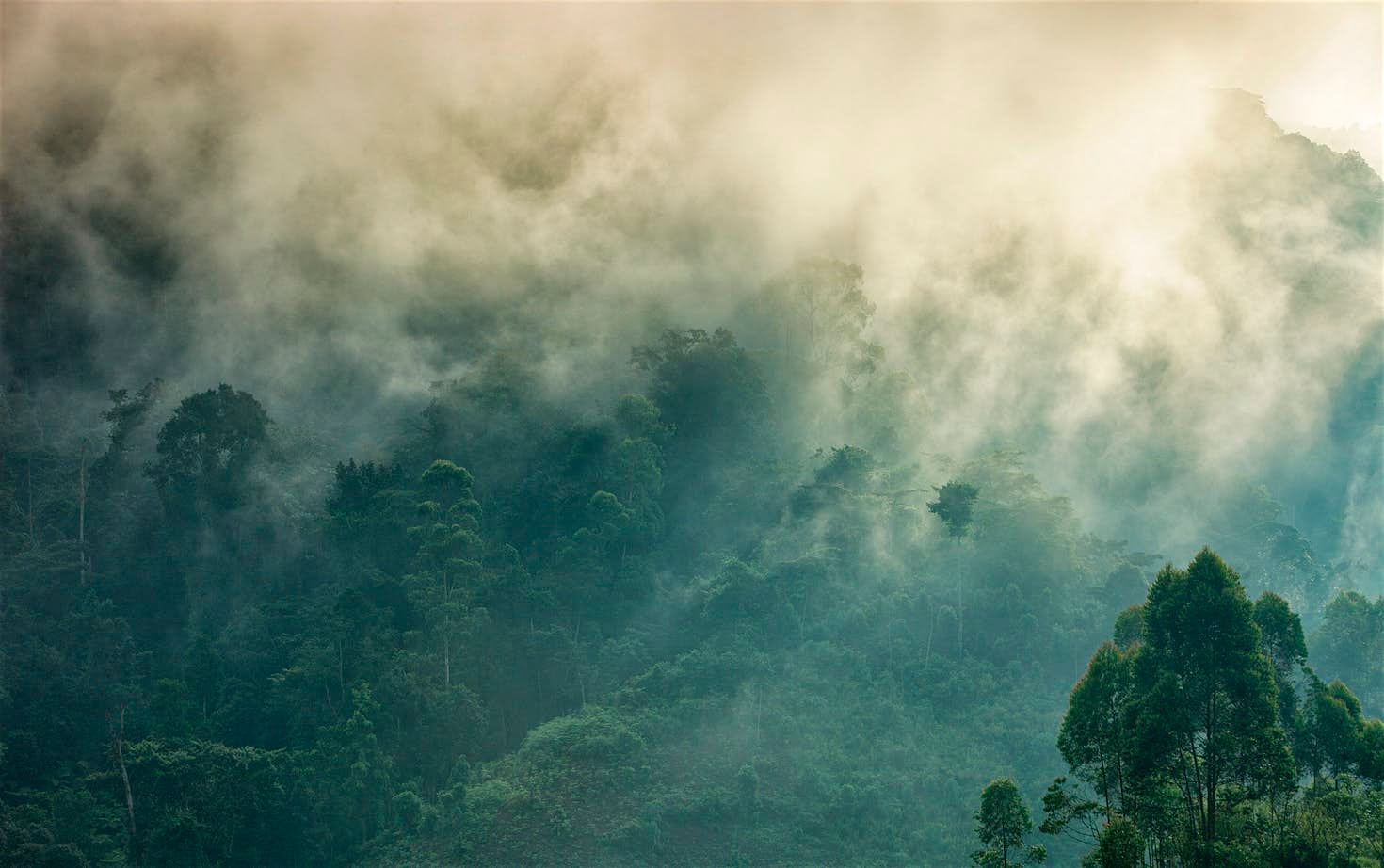 In Uganda, you get a once-in-a-lifetime opportunity to get up-close with habituated mountain gorillas in their pristine habitat in Mgahinga national park as well as Bwindi national park. .

Bwindi is a habitat for 120 species of mammals, 348 species of birds and 163 tree species. While you are there, you’ll see chimpanzees, monkeys, elephants, giant forest hogs, antelopes and the side-striped jackal.

Trekking through the “impenetrable” jungle, hiking the ranges, interacting with the Batwa (arguably the most resilient minority group in Uganda which traditionally lived in the forest) is an experience one should not be told about. You need to go there and live it. 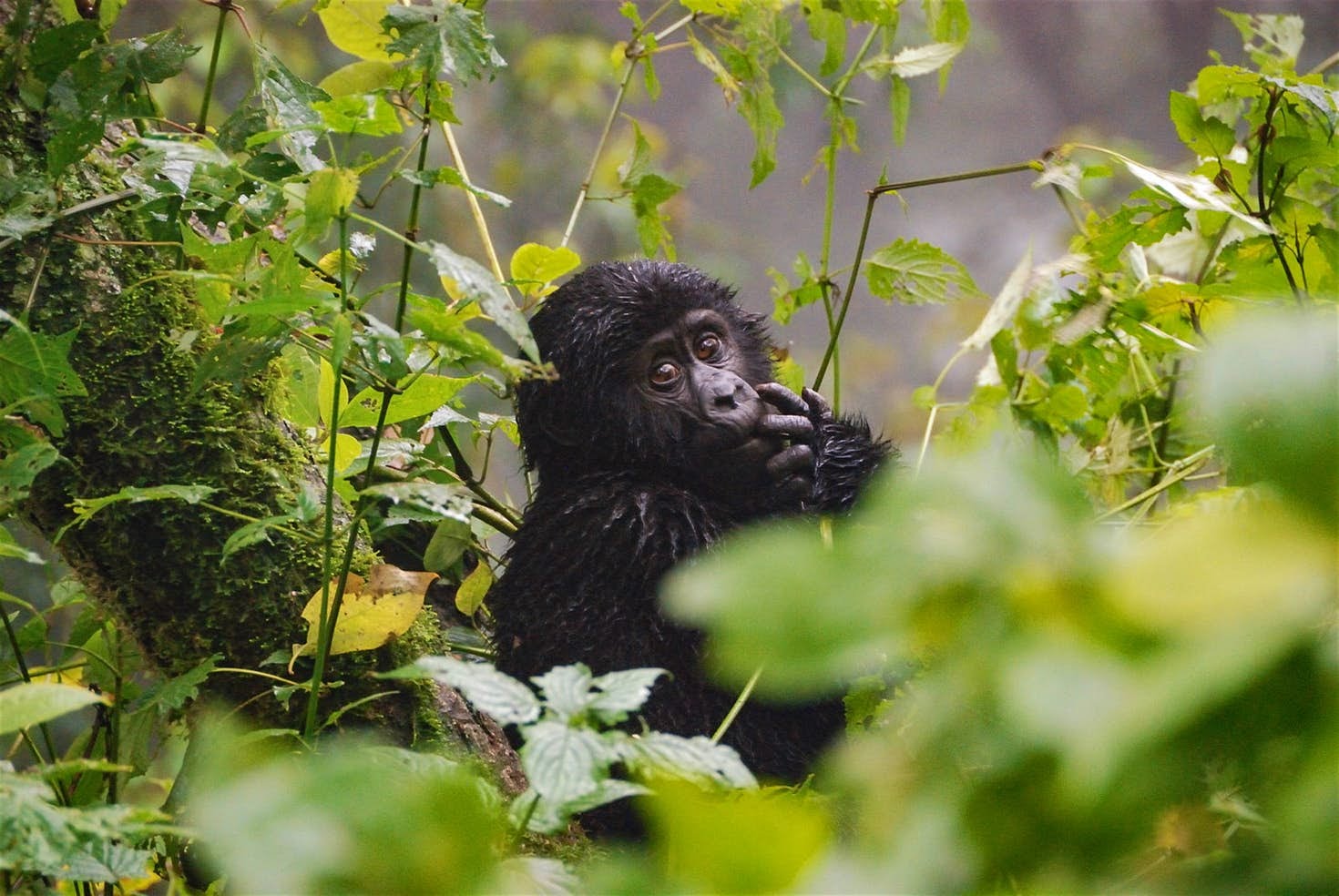 It is great to know that the government of Uganda through the Ministry of Tourism and UTB has already touched base in Egypt and has appreciated the potential that lies in AFCON 2019 for marketing destination Uganda. The country won’t be the first to ride on the audience that sport (especially football) commands, to amplify its visibility.

The trick is in identifying where the potential visitors lie, making the right (appealing) pitch, investing significantly while hoping that the football team continues to impress.

Just a few days ago, Uganda Tourism Board (UTB) signed a Shs 200m sponsorship agreement with the Federation of Uganda Football Association (FUFA). The partnership will see the two institutions work hand in hand to promote brand Uganda at both the domestic and international scene.

UTB will have rights to brand Destination Uganda at local and international games in which the Uganda Cranes are participating as well as work with the players in destination marketing campaigns.

In Egypt, on the sidelines of AFCON, UTB intends to tap into tourists who are watching the games but could also make potential visitors to Uganda.

UTB’s chief executive, Lilly Ajarova, said the agency will set up a hospitality tent in Egypt where visitors will get the chance to learn more about Uganda as well as understand her tourism packages with emphasis on the uniting attraction that is River Nile.

“We have invited dignitaries from all the AFCON 2019 participating nations and we shall treat them to the Ugandan experience. We have also planned an open day where everyone will be invited to try out the Ugandan cuisine, learn the Ugandan culture as well as experience Ugandan hospitality,” Ajarova said during the signing of the agreement days ago.

However, given that the largest audience will be watching the games on television, the ideal thing would have been for UTB to have a ‘Visit Uganda’ tagline branded on the Uganda Cranes jersey.

The author is the Managing Director of SoftPower Communications LLC and President of the Public Relations Association of Uganda (PRAU). 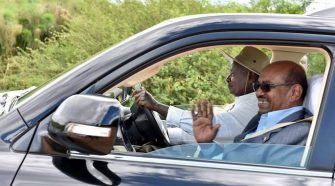