Hosted by comedian Patrick Salvador Idringi, it turned out to be a night filled with excitement. A number of fans who had gone to embrace the show could not stop wiping tears with rib breaking jokes served by all the performers lined up for the night.

Among the performers, was Basket Mouth from Nigeria, Arthur Nkusi from Rwanda, Alfred Kianga from Zimbabwe, Eddie Kadi from Congo and Prof Hamo and Mc Jessy from Kenya.

“What we have witnessed today is one of many things that goes to show that the comedy industry in this country has developed. I cannot begin to tell you how grateful I am for the support. My sincere appreciation goes out to my fans who have believed in me since I premiered the show in 2013,” said Salvador.

If there was any outstanding act of the night then author Nkusi, Professor Hamo and Alfred kainga’s performance made a headlight for the show.

Crafted from usual events in our community, the jokes ranged from political, personality imitation to sexual innuendoes.

On the local scene, we had comedians like Daniel Omara, Madrat, Chiko, and Agnes Akite among others who had the crowd laughing their lungs out throughout the night.

Based on the power of the comedy and collection of acts, its indeed right to credit Salvador for helping transform the comedy scenes into one of the biggest brands in comedy thanks to his blend of laugh-out-loud humor and cheeky charm that pulls crowds wherever he goes. 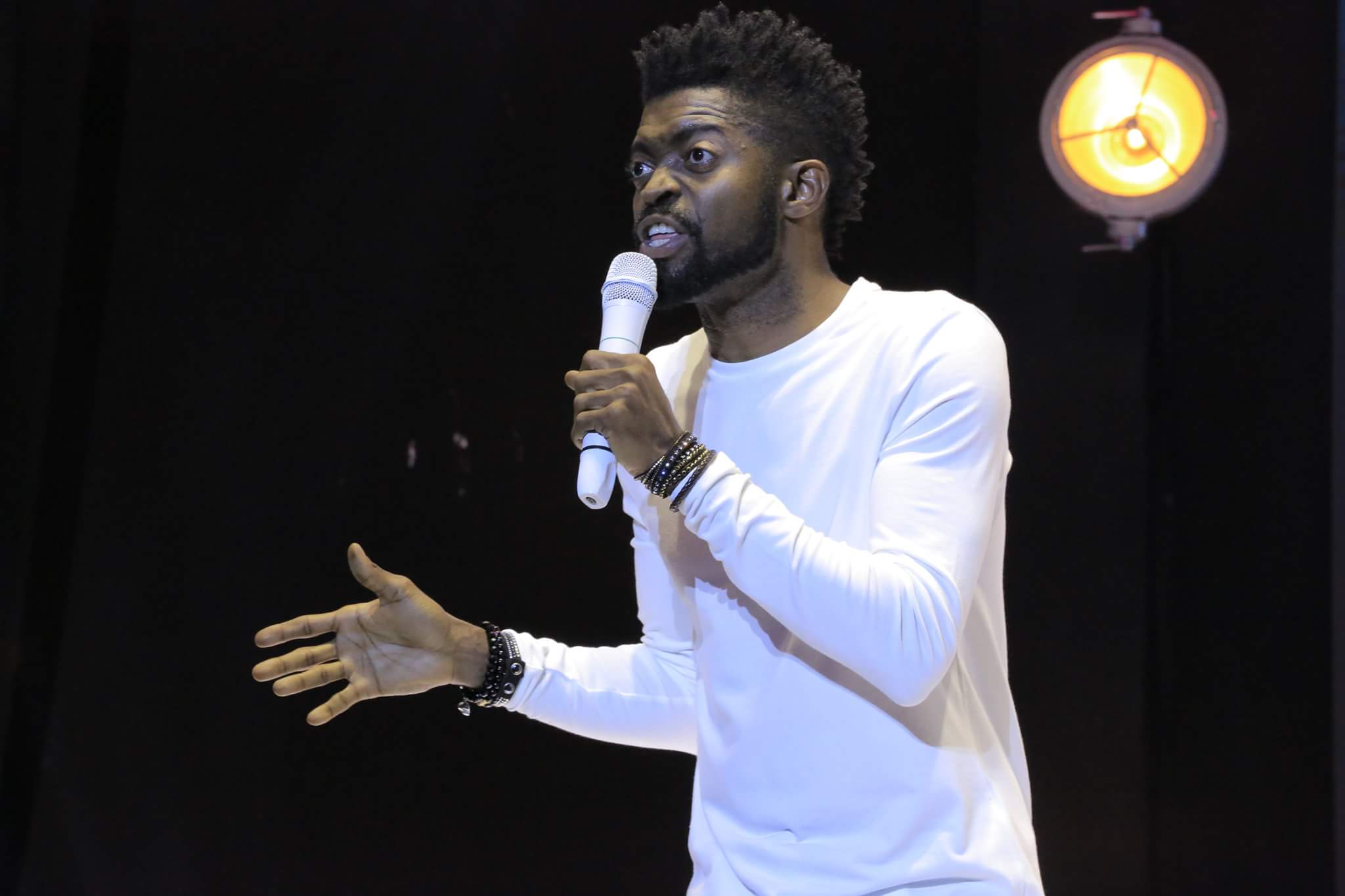 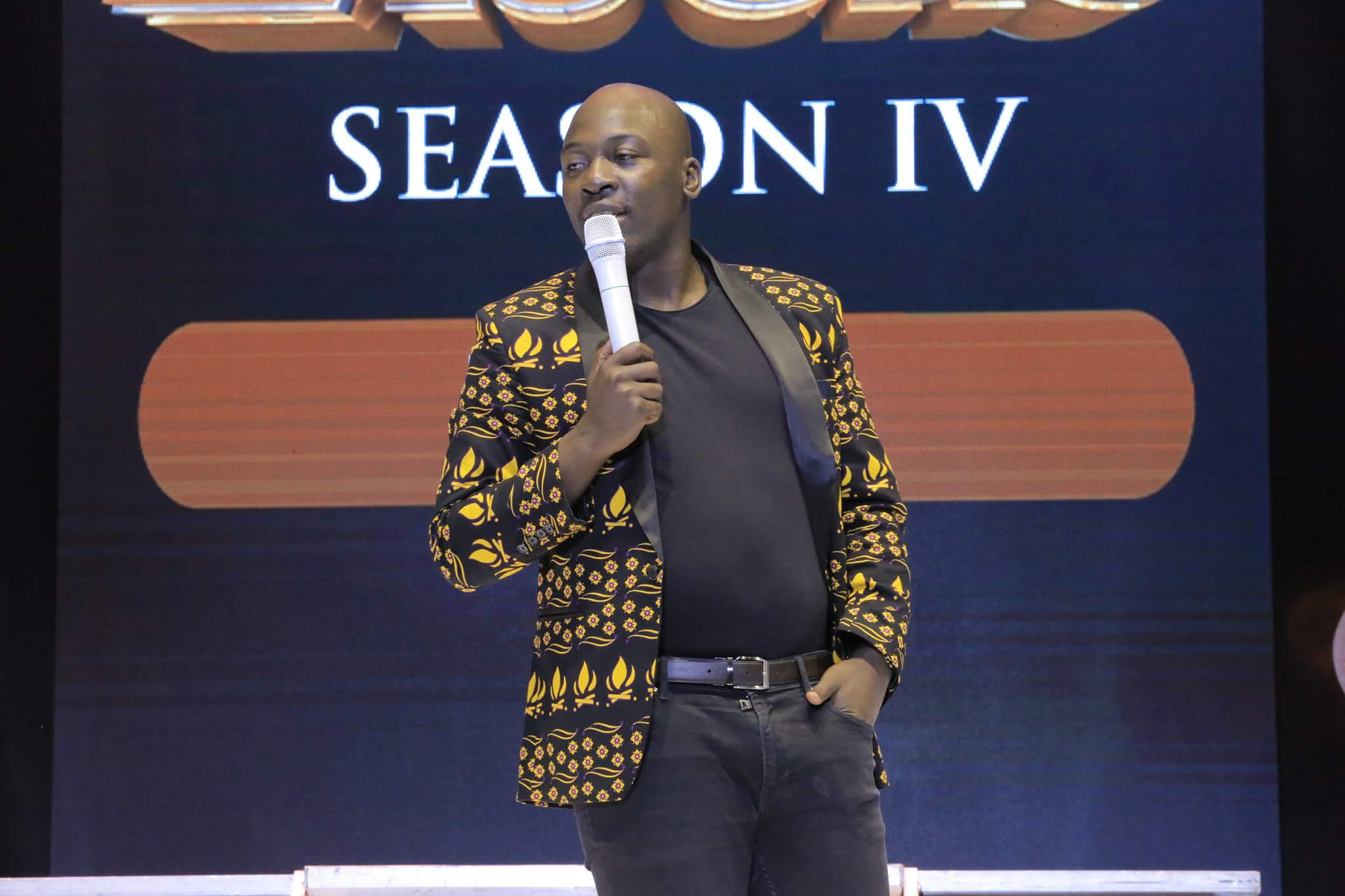 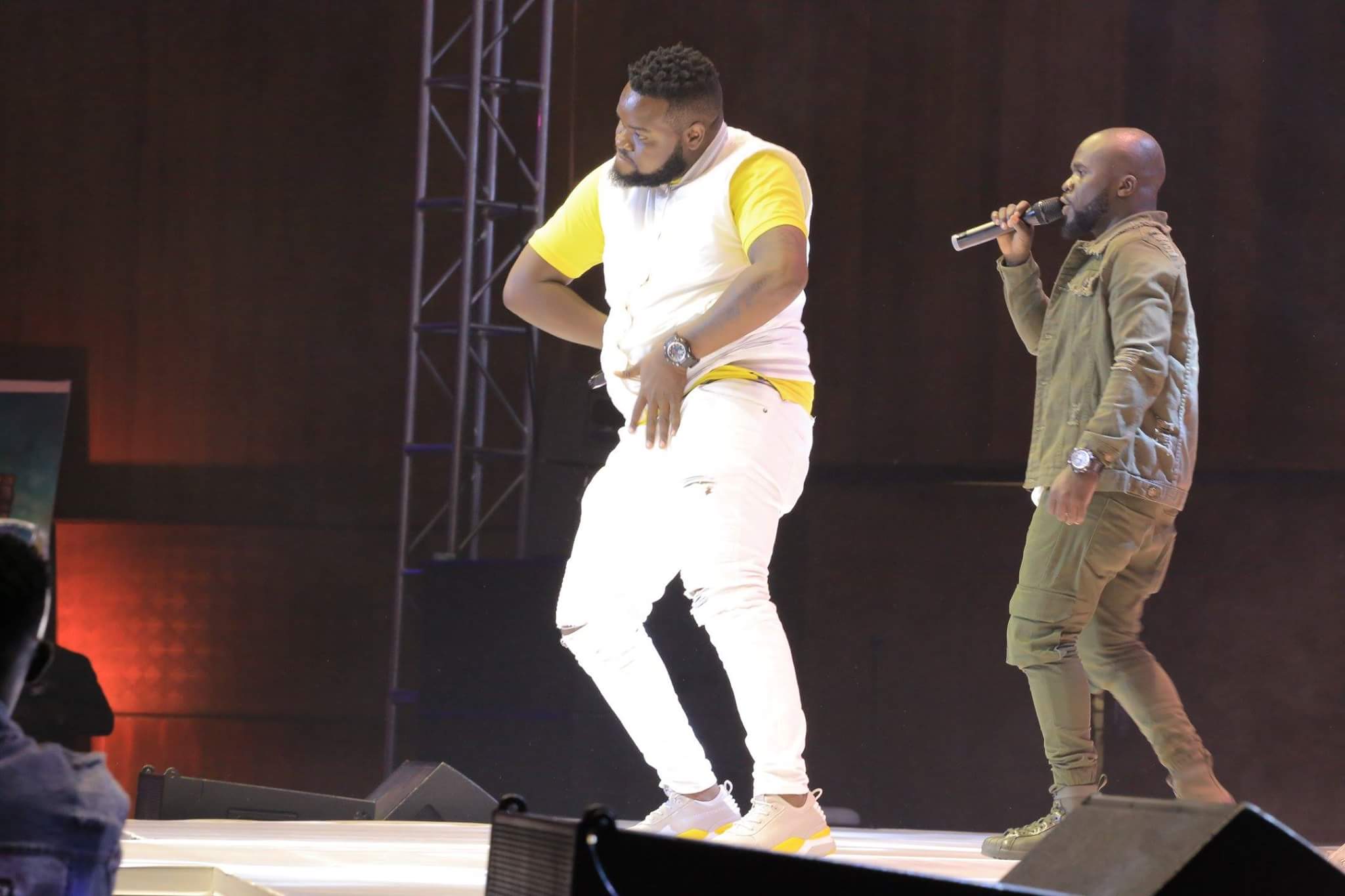 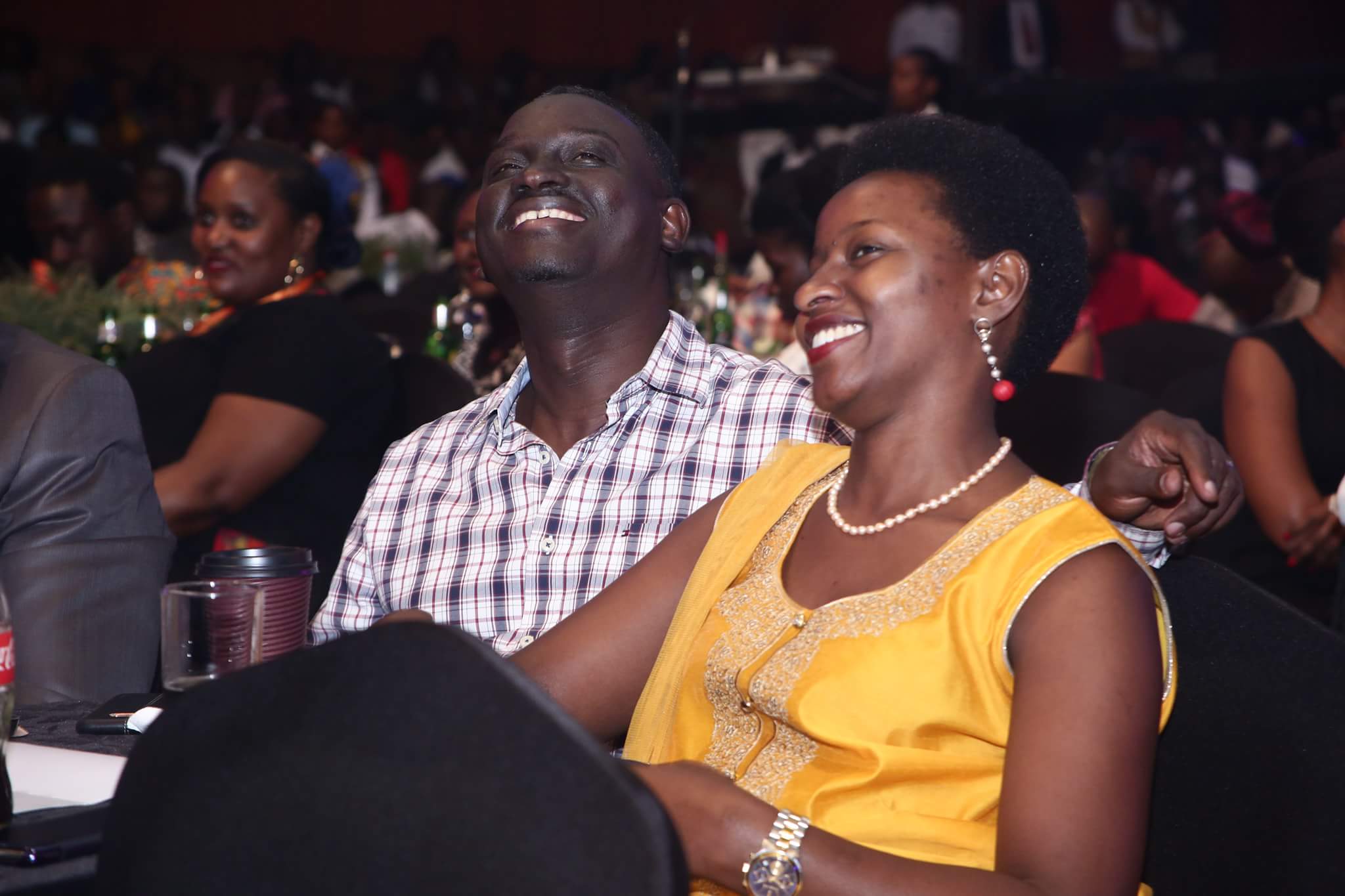 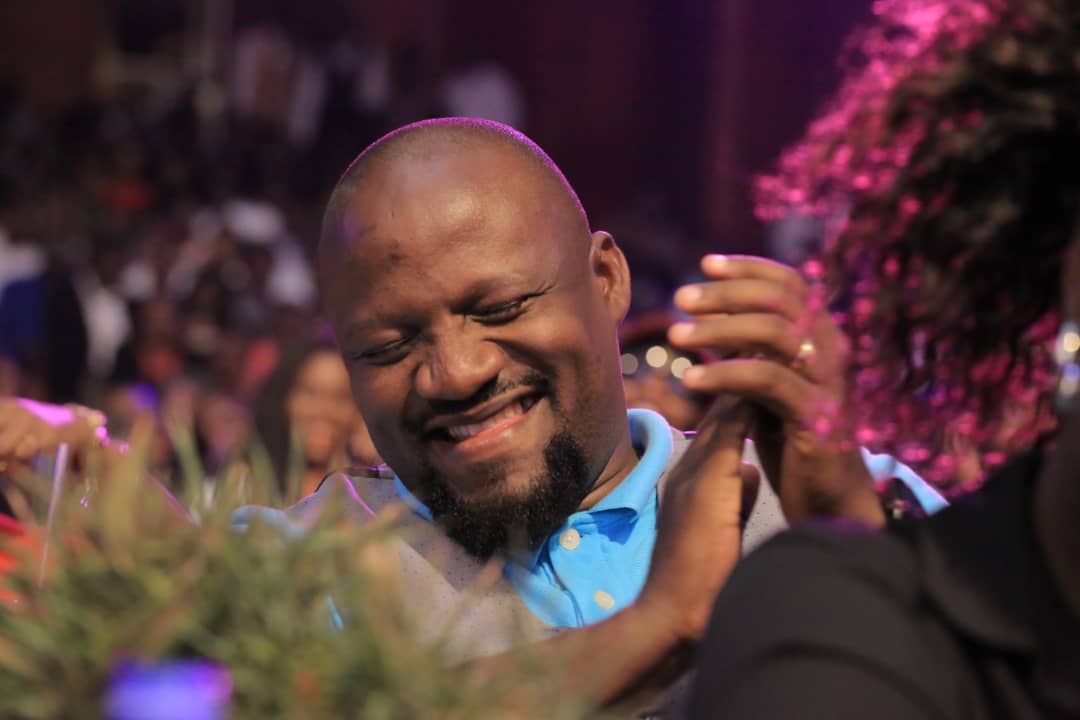 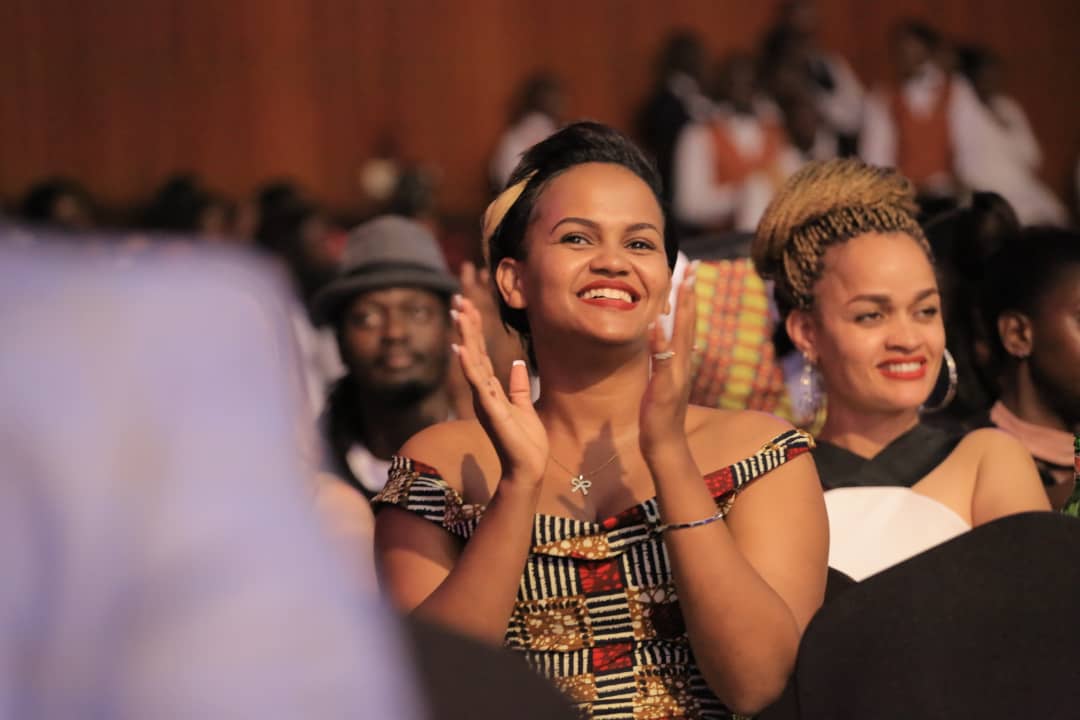