African Heads of State on Thursday gathered in Ethiopia to try to resolve the Democratic Republic of Congo’s presidential election results dispute. DR Congo’s CENI declared Felix Tshisekedi as the winner but the results are disputed by one key contender, Martin Fayulu.

The high level consultation meeting on the DR Congo situation was convened by the AU Chairman, Rwanda’s President Paul Kagame. It was attended by a select group of AU Heads of State representing the continent’s regional blocs including Uganda’s Yoweri Museveni who is the Chairman of the East African Community.

President Museveni said on Thursday through Twitter that he was in Addis Ababa to attend the meeting over “the situation” in DR Congo.

The meeting is held at a time allegations of fraud during the election across the central African nation mount.

DR Congo electoral body known as CENI announced opposition leader Felix Tshisekedi won the Dec 30 poll, ahead of rival candidate Martin Fayulu, who has disputed the outcome and has since gone to court to challenge the results.

The constitutional body has eight days from when Fayulu’s appeal was lodged on January 11 to rule on the matter. If the constitutional court rules in favor of Tshisekendi, Congo may for the first time see peaceful transfer of power since it gained independence in 1960.

The election data released by Catholic Church known as Cenco from polling offices also show, the declared winner Felix Tshisekedi should have finished second with 19 per cent and Shadary- Kabila’s preferred candidate at 18 per cent.

“It will be hard for the Constitutional Court to validate the electoral commission’s poll figures and make Tshisekedi president,” Fayulu said.

Southern African Development Community (SADC) and the International Conference of the Great Lakes Region, have called for a recount of the vote.

The group said the figures included complete tally of results from the National Independent Electoral Commission’s database, and a second more partial set gathered by a mission of 40,000 observers run by the Catholic Church on Election Day. 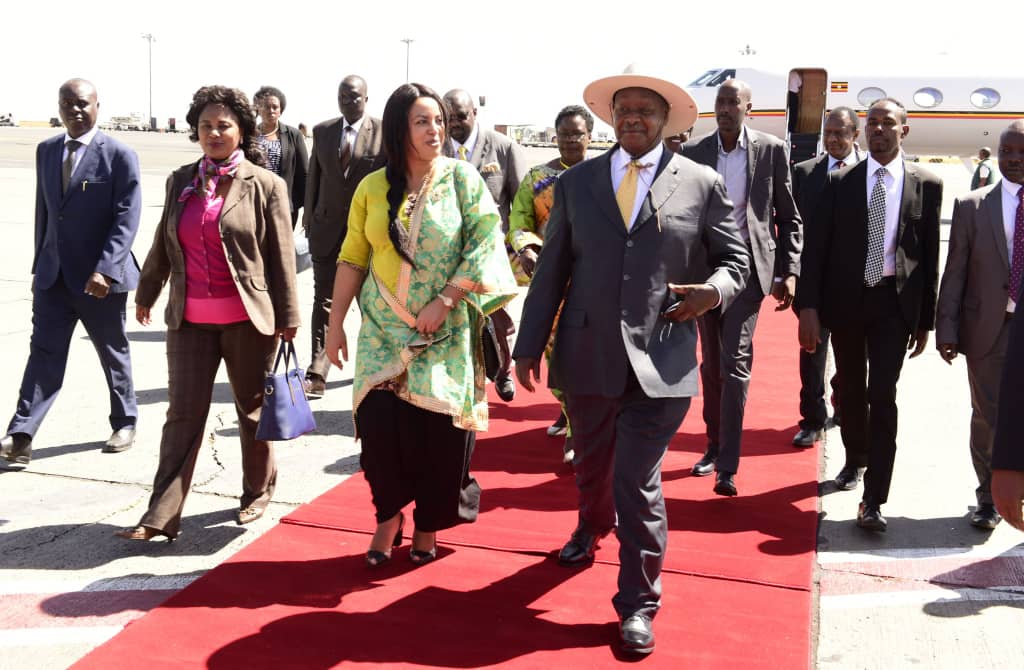