The Minister of Defence and Veterans Affairs, Adolf Mwesige has highlighted the need to amend Article 102(b) so as to remove the Presidential Age Limit from the Constitution.

This comes after a resolution by NRM Members of Parliament on Tuesday to move a private members’ bill to scrap the age limit.

The contentious decision was made by a total of 245 NRM members who had gathered for a consultative meeting on constitution amendments.

The Minister who was in attendance of the meeting noted that he will rally all the necessary support from government to ensure that the Bill is passed once presented by members on the floor of Parliament.

Mwesige said that there is no need to stay Article 102(b) because it contravenes with several other Articles in the constitution.

“Article 102 (b) is in conflict with Article 1 which says that power belongs to the people and by capping the age limit, the people are robbed of their power to choose,” Mwesige interpreted.

He added, “Article 102 (b) is also in conflict with Article 21 which provides for equality of all the people of Uganda irrespective of their age; it also conflicts with Article 32 which prohibits discrimination of any Ugandan.”

Mwesige explained that legislators have all the powers to amend the constitution since they represent the people.

“The primary role of Members of Parliament is to legislate and they have the right to move bills on the floor of the house as long as they represent the interests of their voters.”

Mwesige said there should be no fears that Parliament is acting in conflict with the Executive by moving the bill privately since the Constitution gives power to a private member to move a bill.

“When the private members’ bill is moved, the government through the office of the Attorney General will accord the members moving the motion all the technical support,” he added.

“The executive itself will discuss the bill and we shall combine hands with our colleagues to support it in the house; the amendments will pass because the ideas are well thought out, moved in good faith and are for the good of this country.” 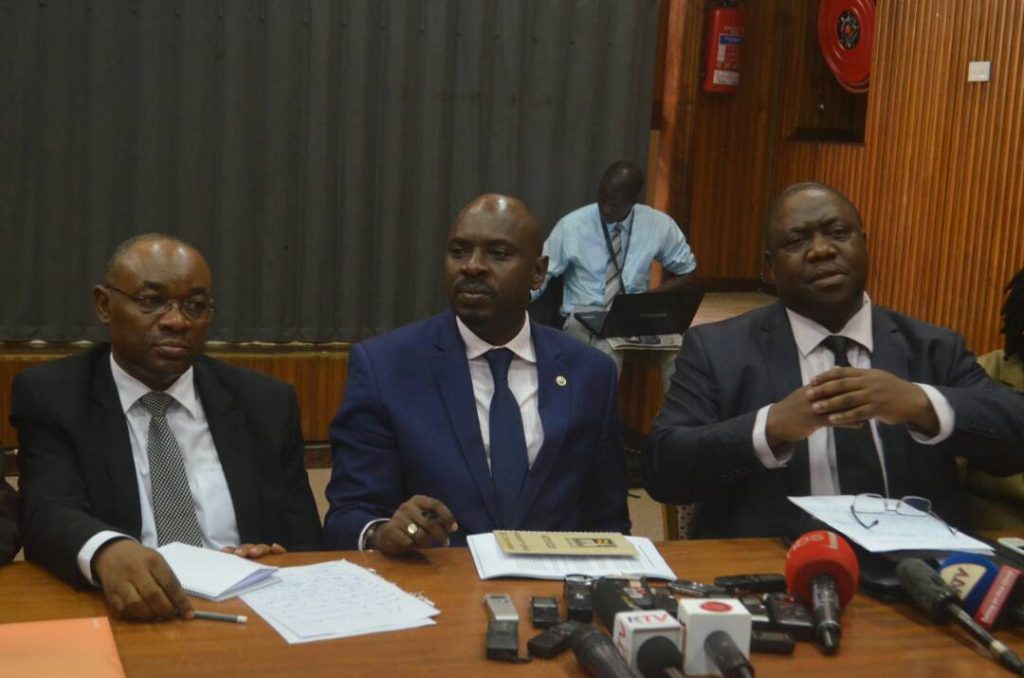 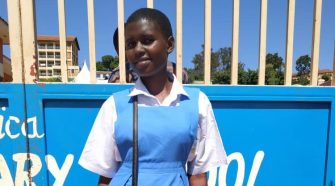 Kidnappers Free School Girl After CMI Closes in on Them