The Minister of Agriculture, Vincent Bamulangaki Ssempijja has warned individuals trying to sabotage government’s oil palm project in Buvuma island by inciting and causing anxiety among the people on the island to reject the project.

The Minister made the comment this week during his two-day visit to Buvuma District to inspect the land which has already been purchased by the Government Uganda to extend oil palm growing under a new arrangement of National Oil Program (NOP).

He said while moving around, he saw people excited and have welcomed the project in their area, but shocked to receive information that there are self seekers who are going around inciting people to reject the project.

“I have asked the people about the project and all of them have welcomed the development but there are some people who are going around inciting people to reject the money given to them as a compensation for their land,” the Minister said.

“I am not going to accept that and I have given those responsible two months to see it sorted,” the Minister said.

He said being a lucrative business; the people from Northern Uganda led by their leaders at all levels have also written to him asking Government to make arrangements for them to start oil palm growing.

“For them they have offered free land, no compensation but those in Buvuma are just throwing the opportunity in a pit latrine,” he added.

The Minister thanked the Kabaka of Buganda for accepting to give part of his land in Buvuma for the project which is going to fetch about USD 200 to his subjects to start.

Connie Magomu Masaaba, the project manager for Vegetable Oil Development Project (VODP) under the Ministry of Agriculture said the project has already kick-started with the construction of an out growers office basically to help in mobilizing farmers as well as training them on best practices in palm oil growing.

She said the building will cost government about Shs 345m.

In a space of four years from 2010-2014, seven hundred oil palm farmers in Kalangala district earned more than Shs 18 billion from oil palm yields an income which has transformed people’s lives at a terrible speed compared to other Districts in the country.

Since 2006, oil palm has been grown on a large scale on Bugala, Bubembe and Bunyama Islands in Kalangala District.
However, leaders have been advocating for the extension of the enterprise to Bukasa and Bufumira Islands as well as Buvuma Islands in Buvuma District.

However, a section of conservationists have been opposed to the oil Palm project claiming it is a big threat to the environment. Environmentalists blame the disappearing forest cover on the increasing change in land use where large acreage of forest land have been converted into farmland. 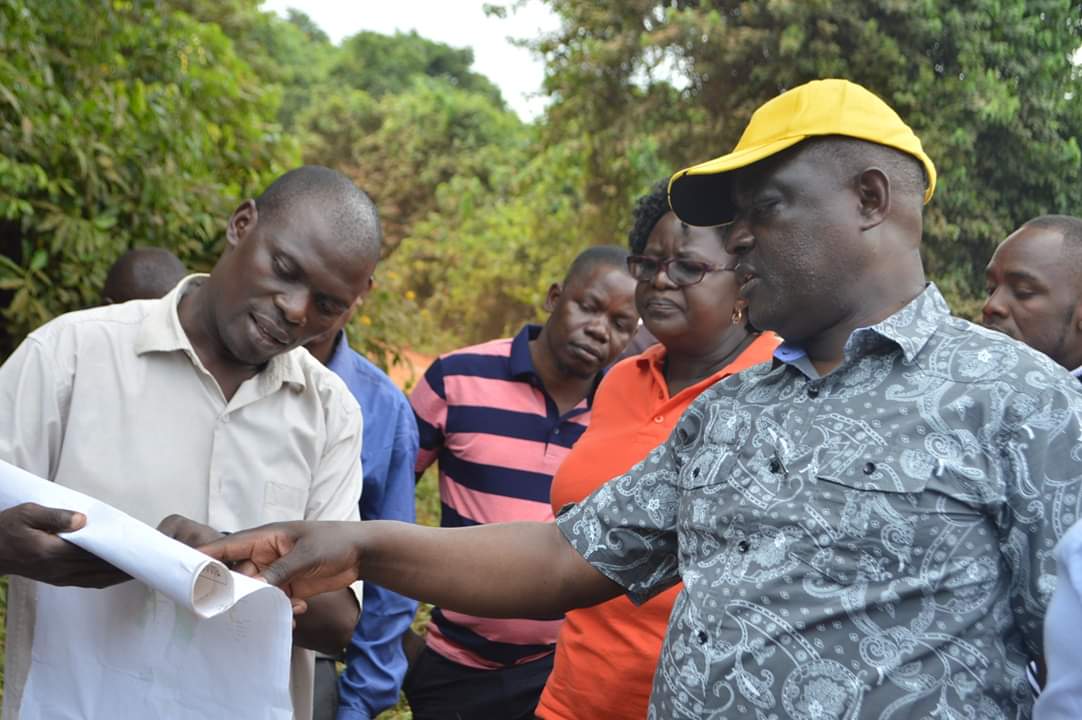 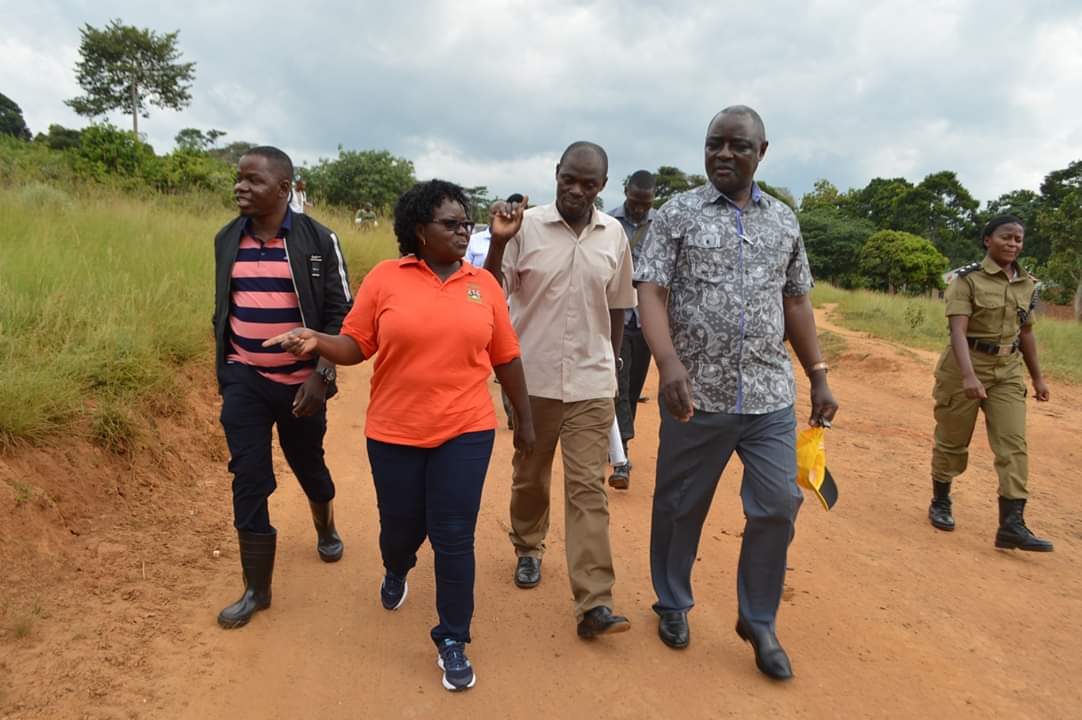 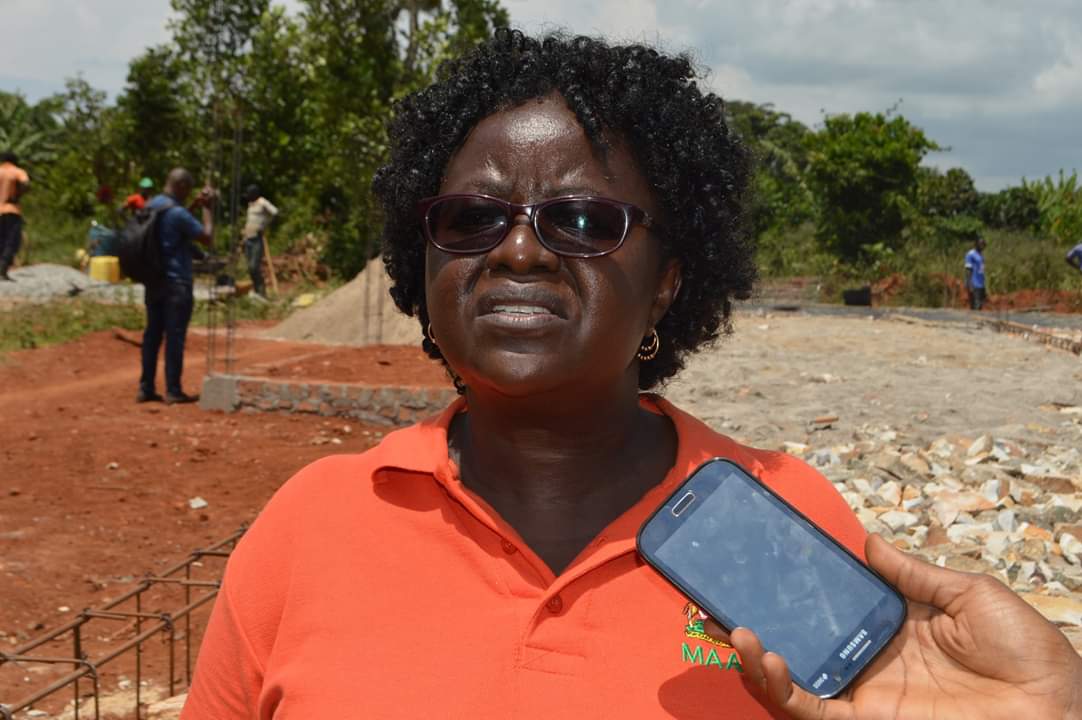