The Speaker of Parliament, Rebecca Kadaga has advised protocol officers who will be officiating at the forthcoming 64th Commonwealth Parliament Conference (CPC) that will take place from September 22 to 29 in Kampala.

The conference is organized under the theme; ‘Adaption, engagement, and evolution of parliaments in a rapidly changing Commonwealth’.

The CPC flagship event will bring together over 500 Parliamentarians, parliamentary staff and decision makers from across the Commonwealth for the unique conference and networking opportunity.

The CPC offers the prospect of the coming together of the CPA’s global membership of Parliamentarians and Parliamentary staff to address the critical issues facing today’s Parliaments.

Speaking during the opening of a one-day training of protocol officers which was attended by MPs, Parliament staff, security among others at parliament, Kadaga warned the protocol officers against any inhumane behavior.

Kadaga told the officers to as well avoid dating delegates to avoid giving birth to unwanted children whose fathers may be doubtable.

She noted that she received cases of children denied to register for national IDs because they didn’t know their fathers and grandparents since their mothers got excited when the Tanzanians came to Uganda and fathered them.

“When the Tanzanians came to this country, there was excitement number of children were born in this country by the Tanzanians; we knew their mothers but didn’t know their fathers. Actually one day they came to me when we were doing the national registration, they told me that they were contesting to the condition that they must name their fathers and grandfathers whom they didn’t know,” Kadaga said.

“Don’t also risk, don’t get involved with say a man from Jamaica, when will you see him again; for the men, a woman from the Pacific, how will you even reach there, you must really be very careful about what you do,” Kadaga warned.

Kadaga has also cautioned the protocol officers from taking alcohol and putting on miniskirts especially for those who are going to receive the Muslim delegates and some of them may get offended.

“Don’t arrive at Entebbe to welcome visitors with green hair as if you are all that people should look at; be properly groomed because you are the image of the country,” Kadaga said.

Kadaga added that, “If anyone is going to be near the Muslim delegation, you must not ware miniskirts if you are a lady and I think we may have to attach the Muslim to such delegations since they are more comfortable.” 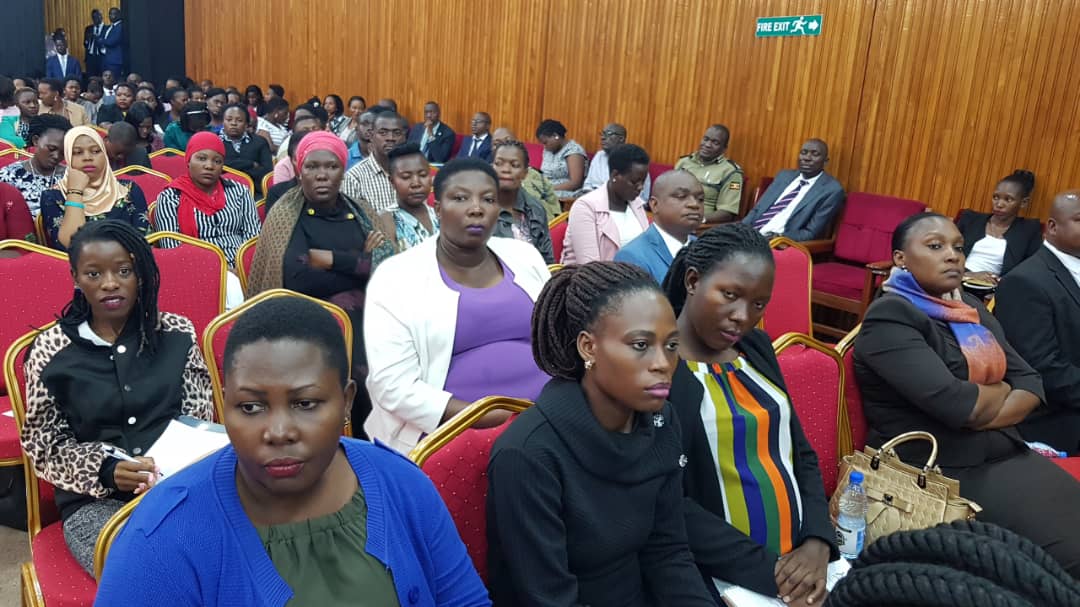 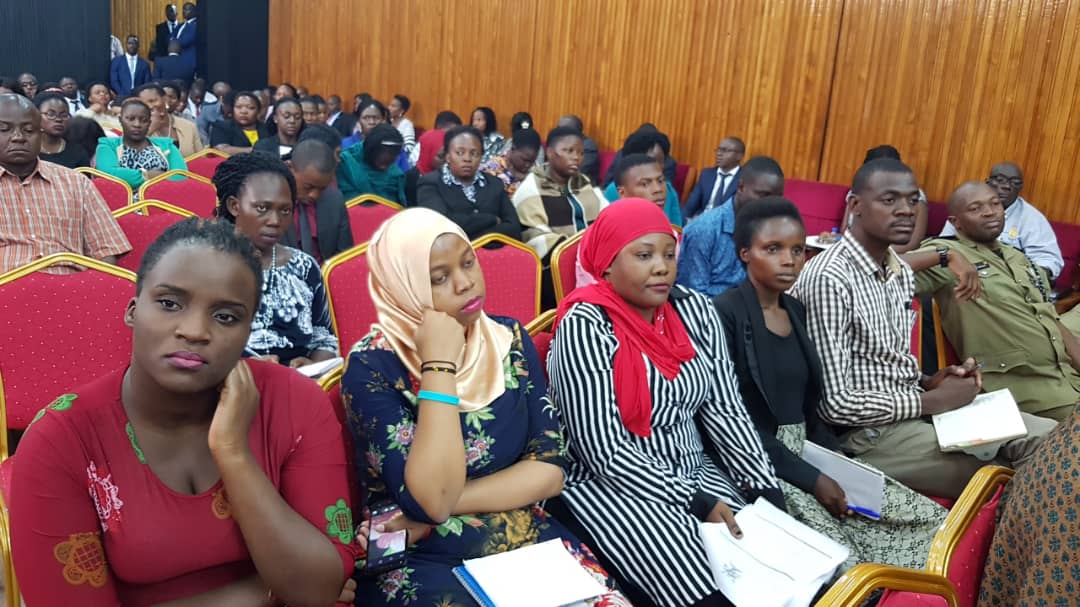 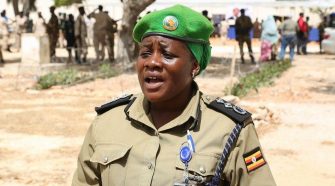 Late Alalo’s Brother, Children in Ethiopia to Aid Identification of Her Remains