Airtel Uganda has won a Gold Award for its Safe Motherhood program which aims at reducing the maternal mortality rate in Uganda.

Held 2 weeks ago in India, the 11th edition of the Bharti Change Maker Awards recognized meaningful and high-impact social initiatives under various themes such as education, health, environment, community development among others, which saw Airtel Uganda bring home the most coveted Golden Award under the category of long-term social initiative.

Initiated in 2019, the Safe Motherhood Program has facilitated increased knowledge through various trainings on safe delivery and the use of preventive health services and significantly reduced the number of preventable pregnancies in young mothers in the region.

Airtel Uganda’s Managing Director, Mr. Manoj Murali expressed gratitude to the organizers of the awards, revealing that recognition of such projects is an encouragement and motivation towards achieving quality desired goals among which foster health and education sectors.

“We are honored to be recognized for the efforts to help improve the health and education sectors in Uganda. This particular program is worthy the appreciation, given the fact that it targets expectant mothers, training of midwives and birth attendants and utilizes the element of the mobile ultrasound scan among others with the major aim of significantly increasing knowledge on safe delivery and the use of preventive health services.”

Airtel Uganda is committed towards the development of Uganda through supporting initiatives that directly improve the lives of Ugandans as a complement to the provision of reliable and affordable telecommunications services.

The Changemaker Awards were initiated in 2008 and recognize and honor Bharti Group Companies for their work in the area of Corporate Responsibility as well as employees of Group Companies for their noteworthy contribution in volunteering and employee-giving initiatives. This platform also recognizes some of Bharti Foundation’s key supporters during the Airtel Half Delhi Marathon.

The Changemaker Awards are hosted by Bharti Foundation (the Group’s philanthropic arm). Every year, the event witnesses participation from Senior Management of the Group Companies, ACT (A Caring Touch) Ambassadors from all across its offices and special members from Airtel Africa and Airtel Sri Lanka, who join through video conferencing. 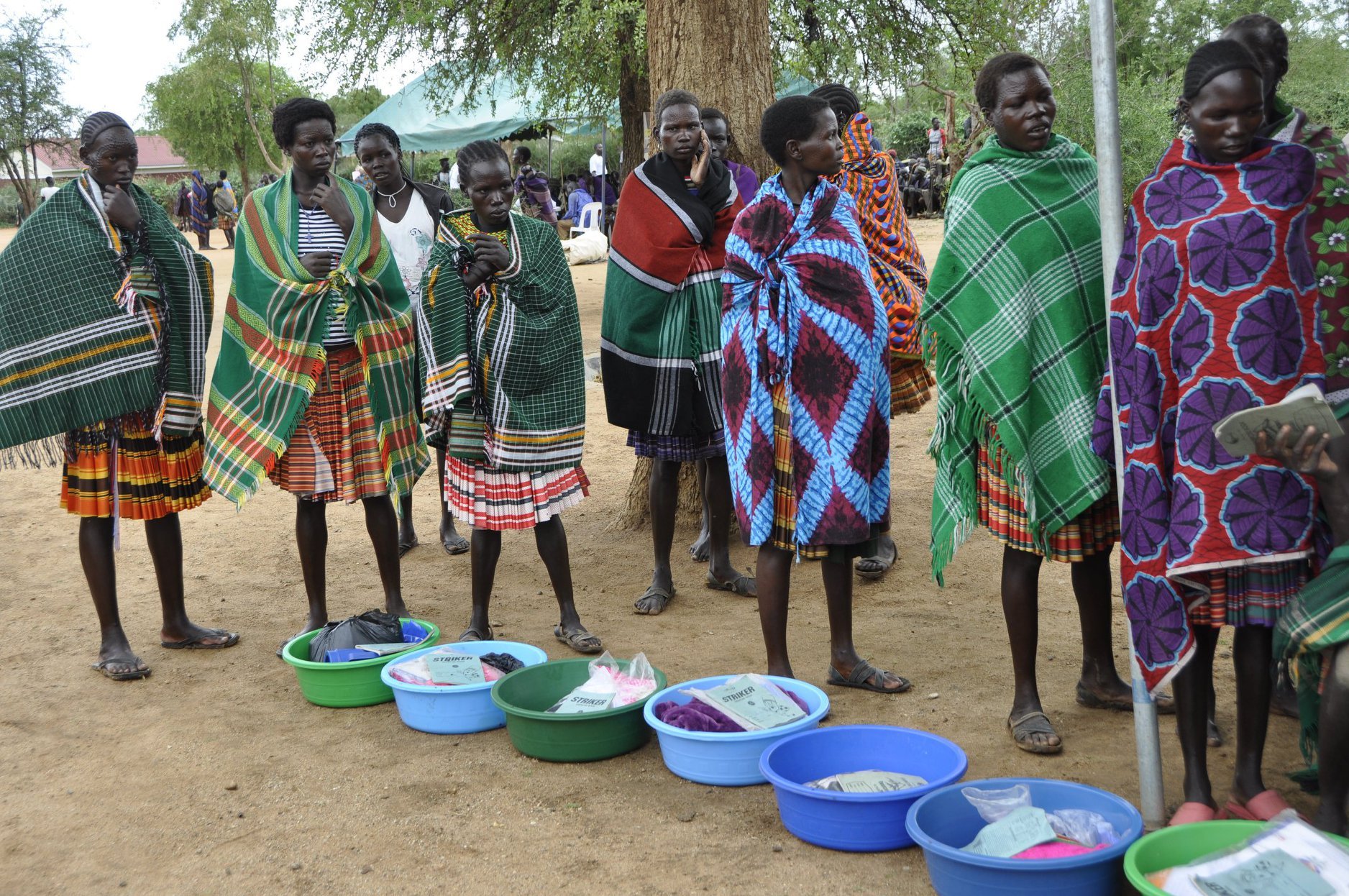