Uganda’s Ambassador to South Sudan, Ronnie Balya has revealed that President Salva Kiir is ready and willing to pay off Ugandan traders whose payments have kept pending since 2013 but has reservations on the list of claimants.

Balya made the revelation while meeting a delegation of Ugandan Members of Parliament on the Select Committee investigating compensation of Ugandan traders who supplied goods to South Sudan before and after the 2013 civil war in Juba on Wednesday.

Balya told the delegation led by Kyankwanzi Woman MP, Anna Maria Nankabirwa that his interraction with Salva Kiir on traders’ compensation expressed lack of the morale to pay huge sums of money now totaling to USD 1bn to unauthentic claimants.

“His excellency Salva Kiir, doubts whether all these claimants have a genuine case, even this amount of money being claimed, he doubts it, he has several question marks on this issue,” Said Balya,

Balya added that “When I was handing in my credentials in September 2018, President Salva Kiir repeatedly told me about connivance of politicians from both Uganda and South Sudan in the traders’ compensation, but he wants peace with Uganda, so he said traders can be paid”.

MPs also discovered that South Sudan government, perceives the list of claimants as ‘exaggerated and with non-existent traders’ something that Ambassador said calls for thorough investigations.

“You must scrutinize case by case to determine whether these are genuine claims, people here have reservations about those traders. People in both private sector and government connived to come up with lists of claimants” Said Balya.

The situation Balya said gets worse with the latest list from Ugandan Trade Ministry with claims totaling to USD 1bn.

Balya guided the committee to dig deeper into the Memorandum of understanding (MoU) of 20th November 2010, between Uganda and South Sudan, to verify the companies mentioned to have been paid. He urged the committee to ask South Sudan government for the verification report of the paid traders.

“They (South Sudan) said they unilaterally verified those traders, let them provide the report,”  Balya said.

However, the Ambassador has faulted the South Sudan government for delaying the appointment of a verification committee despite the various reminders made by his mission.

Balya said that his mission has written to South Sudan government in April 2017, inquiring about plans to set up a verification Committee but have never received any response.

The chairperson of the Select Committee, Ann Maria Nankabirwa reiterated that Parliament is putting up with pressure from Ugandan traders to explain their fate.

“Because of the bi-lateral agreement between the two countries, traders are looking at Ugandan government to pay them since they can no longer go to South Sudan and their issue needs to be explained,” Nankabirwa said.

Cognizant of the impending formation of a Unity government of South Sudan, scheduled for 12th May 2019, MPs asked Balya to negotiate with South Sudan to fast-track verification of traders known by both governments and expedite payment.

“We need a quick intervention to have traders known to South Sudan verified and a sovereign guarantee so that government of Uganda pursues payment and for other traders we shall go back and negotiate with President Museveni,” said Kyegegwa Woman MP, Stella Kiiza. 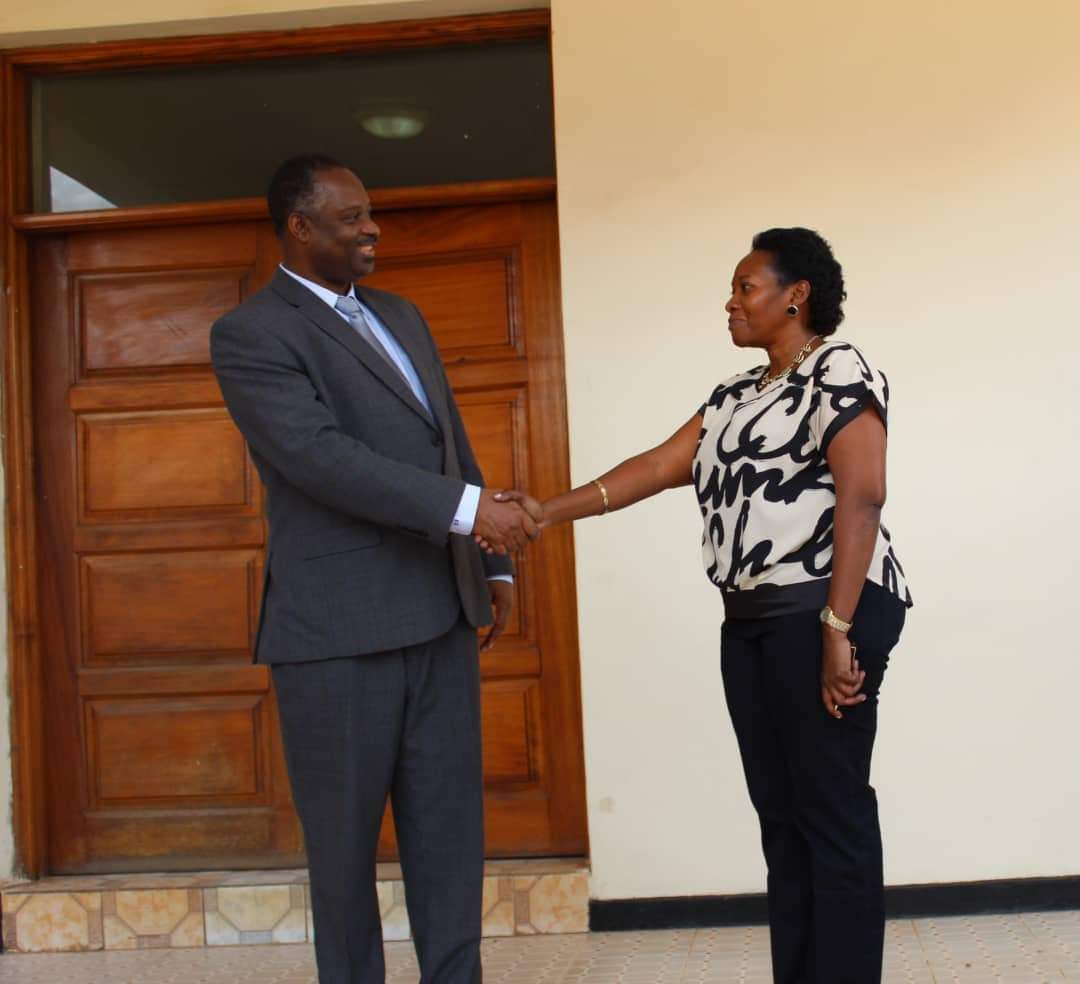 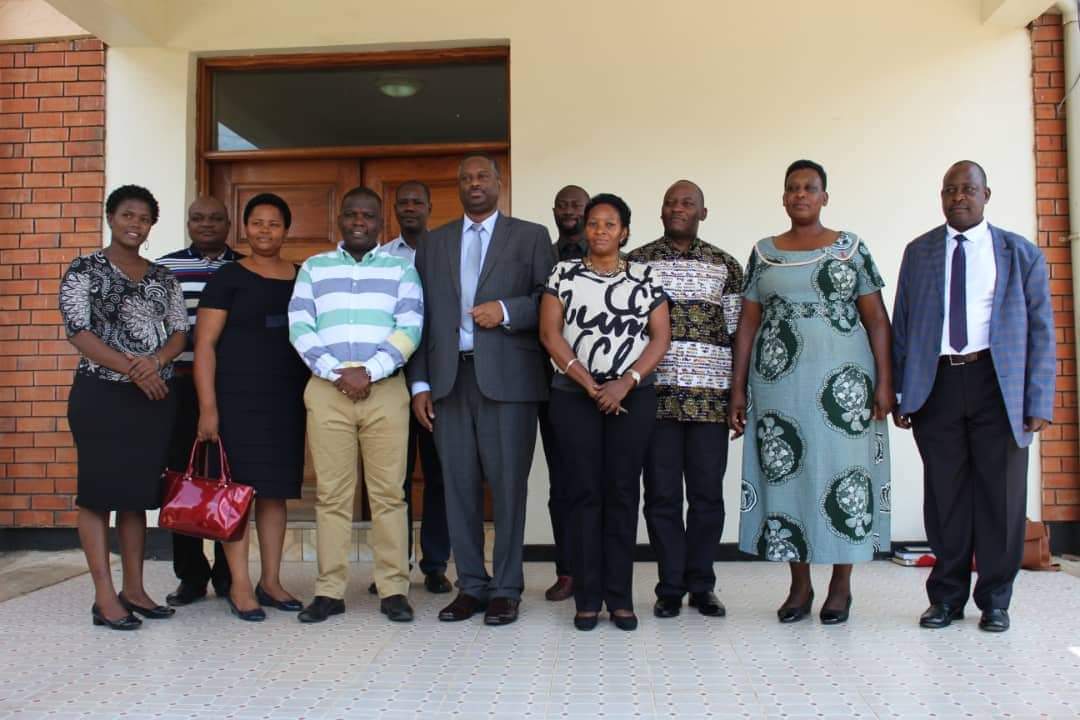