Ambassador Kabonero who presented his credentials at the Office of the Kagera Regional Commissioner in Bukoba town set a precedence by being the first Envoy to present Credentials at a Regional Capital.

This flexibility also goes along way to demonstrate the excellent brotherly relationships that exist between Uganda and Tanzania.

Hon. Dr. Mahiga, welcomed His Excellency Amb. Richard Kabonero to Tanzania and indeed to the Kagera Regional Capital Bukoba and wished him a successful tour of diplomatic duty and stay in the United Republic of Tanzania.

On his part, Amb. Kabonero expressed his sincere appreciation for the flexibility the Hon. Minister and the Tanzanian Government which allowed him to present his copies of Credentials at the Bukoba, the Regional Capital of Kagera Region. 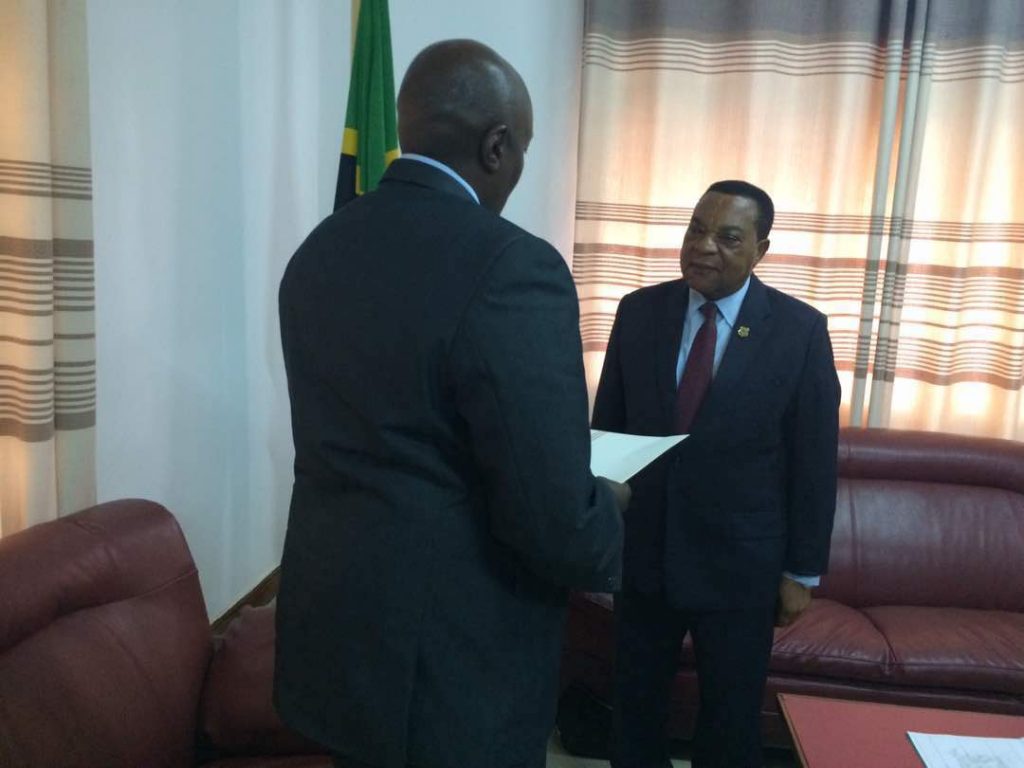 The Envoy thanked the Hon. Minister for welcoming him to Tanzania and said he looked forward to constructive engagement with the Minister and the entire Government of Tanzania in further strengthening and deepening the excellent bilateral relations that exists between the two countries.

Covid: Regional Leaders in Talks to Have Truck Drivers Tested from their Countries of Origin 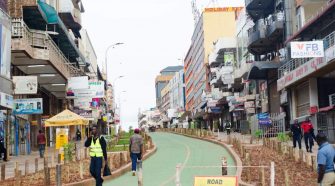