The actor arrived in the country on Tuesday. His visit is partly related to Wells of Hope Ministries, an organization that supports children whose parents are in jail.

On Wednesday, he visited Wells of Hope primary and secondary schools in Nakaseke district where these children are educated.

An official from Wells of Hope told SoftPower News on Wednesday that Nick, was introduced to their work by Dr Bahhiyah Muhammad, an academic from Howard University in the U.S who has been doing work with Wells of Hope.

Nick Cannon, 38, is a student at the same university where he is pursuing a course related to sociology and criminology, and is under the supervision of Dr Muhammad.

“Dr Bahhiyah is our partner. She also happens to be supervising Nick who is doing a PhD and is interested in the area of children whose parents are imprisoned,” the official from Wells of Hope Ministries told SoftPower News.

“She [Dr Bahhiyah] told him about the work of the organization”.

The actor known for his role in films like ‘Whatever it Takes’, ‘Love Don’t Cost a Thing’, ‘Drumline’, ‘Garfield the Movie’ and television series ‘Real Husbands of Hollywood’ among others, is working on a project that focuses on how families and children of prison inmates can be bridged together with the inmates.

“They are looking at how we are doing it so they can learn from us as we also learn from them,” the official said.

During the visit to Nakaseke, Nick played and interacted with the children on the program. His message was centred on love and the role of community in supporting such vulnerable children, the official said.

There were photos of Nick serving the young children food. In another photo, he could be seen on a see saw with a kid.

“He came to see the children and to hear their stories first hand. He said he would come back and that he would support our work”.

Dr Bahhiyah who has rich experience in the field of people who are incarcerated has been supporting Wells of Hope Ministries in literary projects and has as well donated some books in the same field.

A day before Nick’s visit, Dr Bahhiyah had visited Luzira prison together with some of the children under the program to check on their parents.

Wells of Hope is currently taking care of 158 children whose parents are either on life sentence or whose sentence is 10 years and more. These children are assisted with education and psychosocial support.

Each academic term, the organization facilitates a visit to the prisons where these children get to see their parents.

Nick who served as the host of America’s Got Talent from 2009 to 2016 posted a photo on Instagram as he visited the Source of the River Nile in Jinja.

He captioned the photo: “Up early in the motherland documenting… The Marathon continues from where the Nile River begins”.

He also recorded a video of the children singing for him, and shared it on his Instagram. It is not clear how long his visit in Uganda will be.

As a rapper, Nick released his debut self-titled album in 2003 with the hit single “Gigolo”, a collaboration with singer R. Kelly. 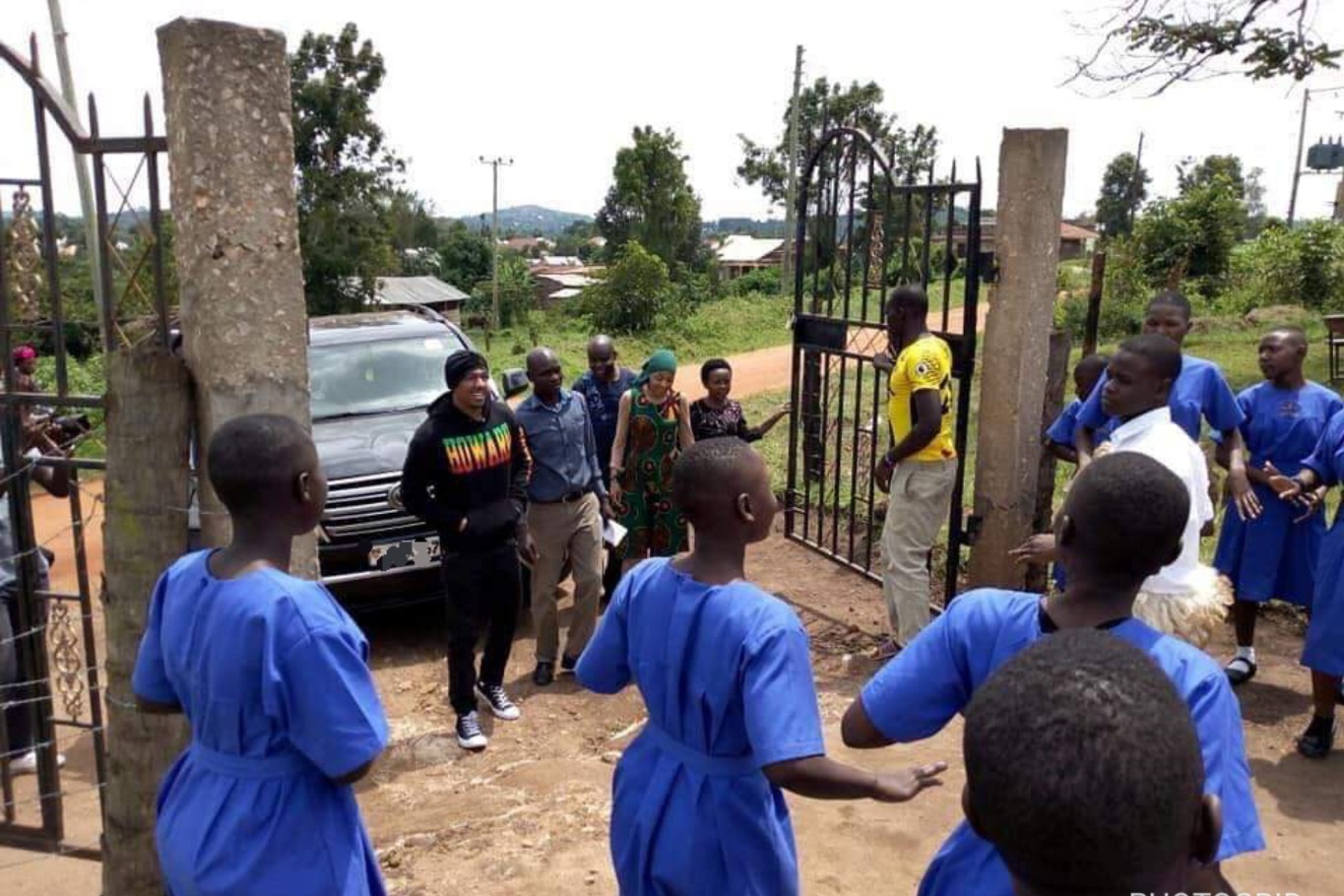 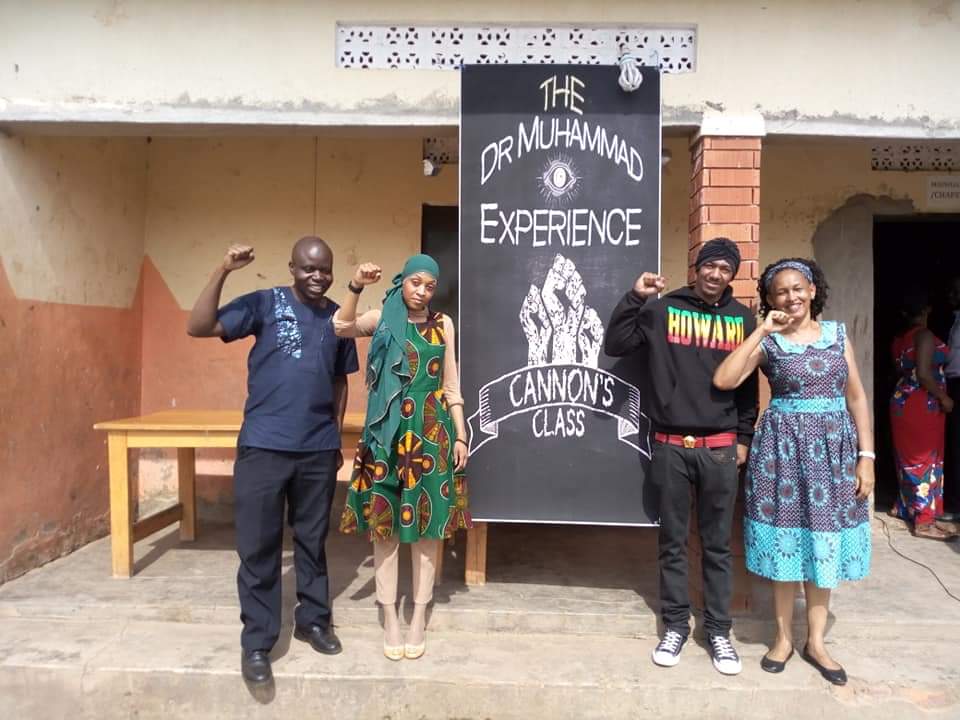 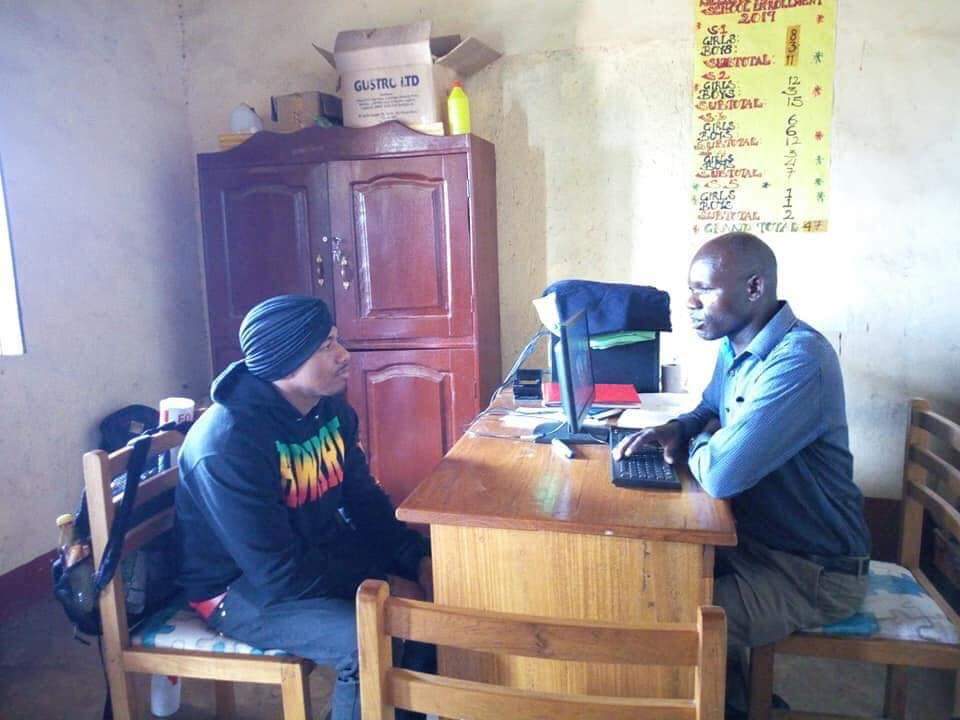 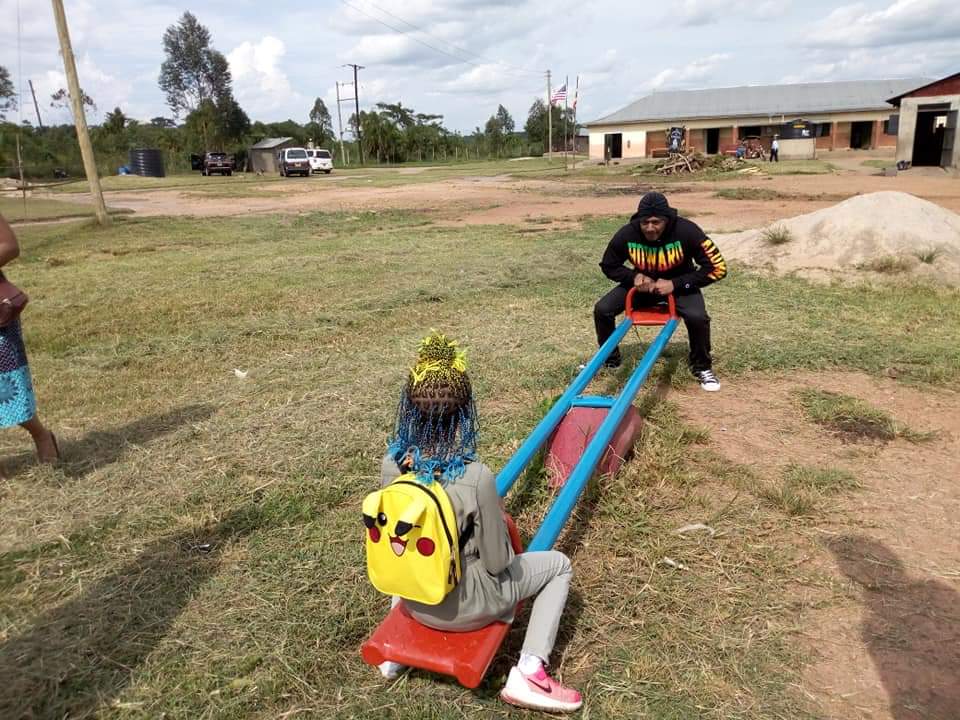 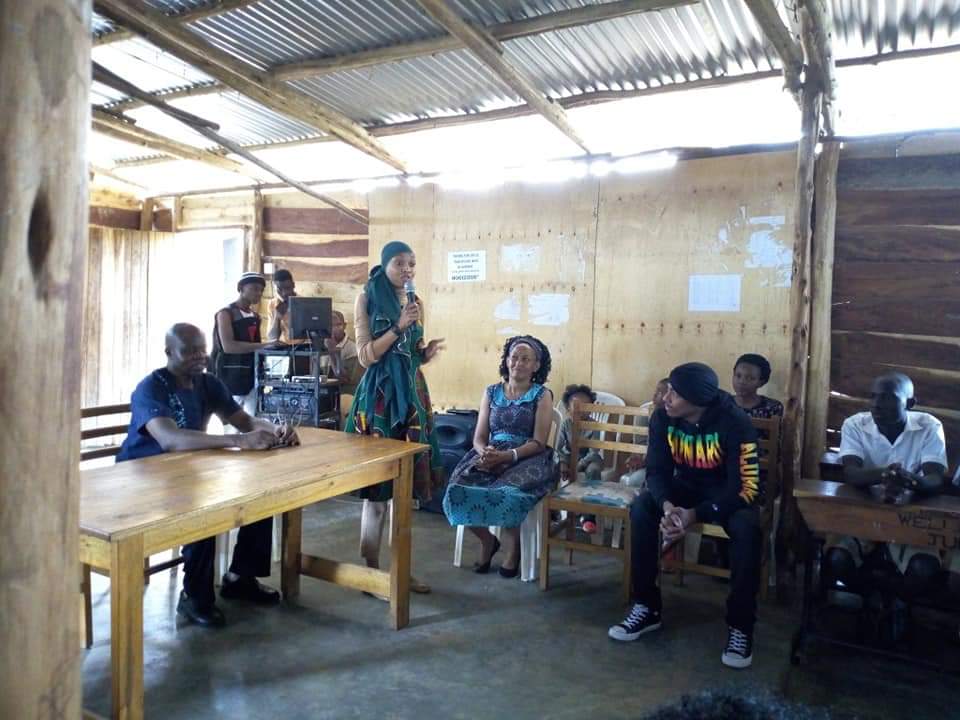 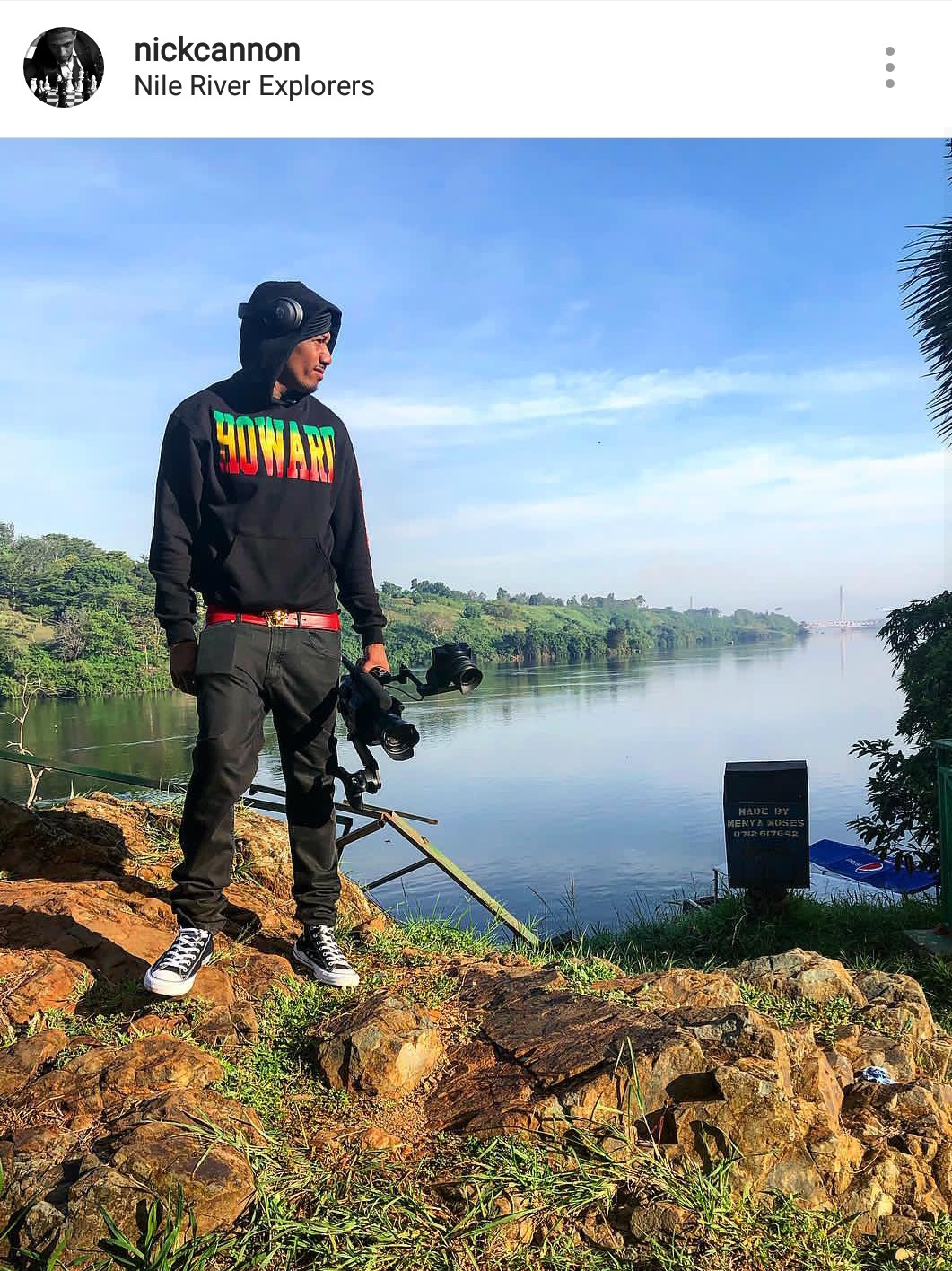 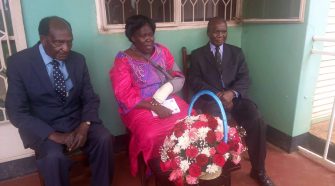