American actor and film director, Forest Whitaker is in Uganda as part of his initiative to support peace building and empowering youths through the Whitaker Peace and Development Initiative (WPDI), a nongovernmental organization he founded in 2012.

Whitaker arrived in Uganda on Monday and is in Acholi, north of the country.

On Monday, he tweeted a video of youths in Acholi dancing to the traditional Larakaraka dance. He said: “It always feels so good to be in Acholi, Uganda.”

While meeting youths at the WPDI Community Learning Center, Whitaker said “each one of you has in you that spark that can light up the world. Know it forever!”.

In Acholi, he addressed youths from Central Equatoria, South Sudan and Uganda who are currently receiving a two-day training on the Sustainable Development Goals (SDGs), to strengthen their capacity for planning, advocacy and partnerships.

This is second time he is in Uganda since his last visit in 2017 when he participated in a series of activities to support young people from Northern Uganda and South Sudan on aspects like life skills, discount peace, advice education, business training as well as safe and inclusive education.

While speaking at a recent International Film Festival And Forum On Human Rights in Geneva, Switzerland, Whitaker shared the methodology used at WPDI to help heal youth and empower them.

“Youth are trained to be leaders. We help them see the problems and be able to act on them. Trauma work is a key focus to deal with the conflicts they are facing,” Forest Whitaker said.

“I worked with gangs as a mentor and then met child soldiers in Uganda. I thought to myself, how do we fix this? So, I decided to start working in peace,” the actor added.

It was the difficult experiences in his childhood and travelling the world that motivated him to start WPDI, he said.

Besides his acting career, Whitaker is a UNESCO Special Envoy for Peace and Reconciliation and also an advocate for youth.

On his last visit to Uganda, Whitaker visited refugee resettlement camps in Gulu and conducted training workshops for the young people at the Hope North centre in Kiryandongo.

Hope North runs a program a under the Whitaker Peace and Development Initiative.

His team also documented success stories from young people whom they have been supporting.

Uganda currently hosts over 1 million South Sudanese refugees who fled the country after violence broke out in 2013 and later in July 2016. UN estimates that 300,000 more refugees will pour into Uganda in 2017.

The Whitaker Peace and Development Initiative  ensures that the skills and potential these young victims of conflict, possess do not go to waste. 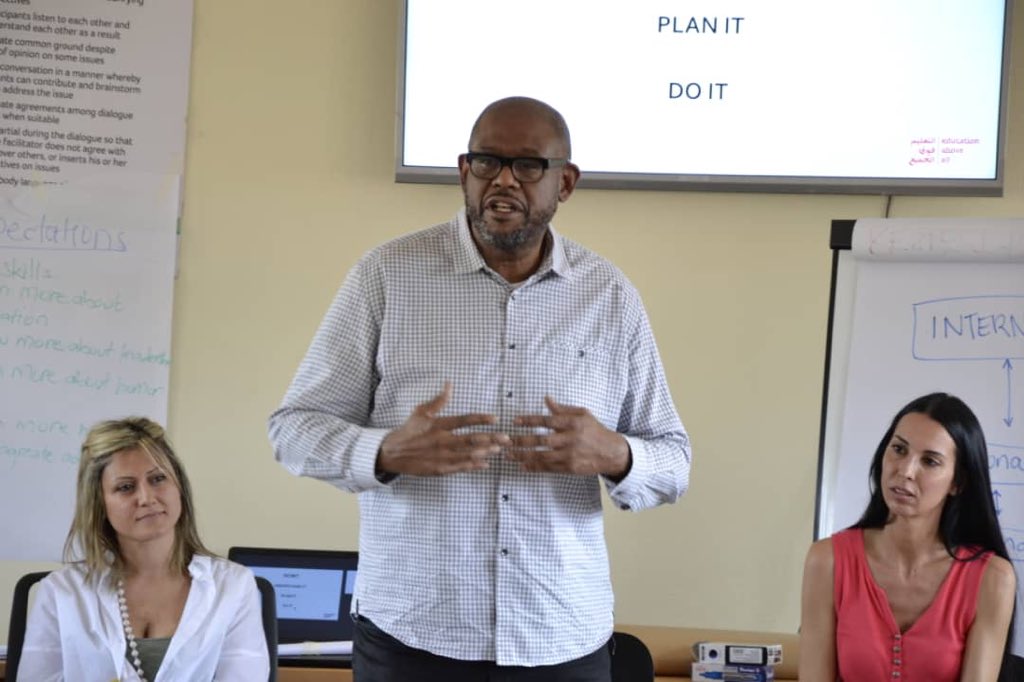 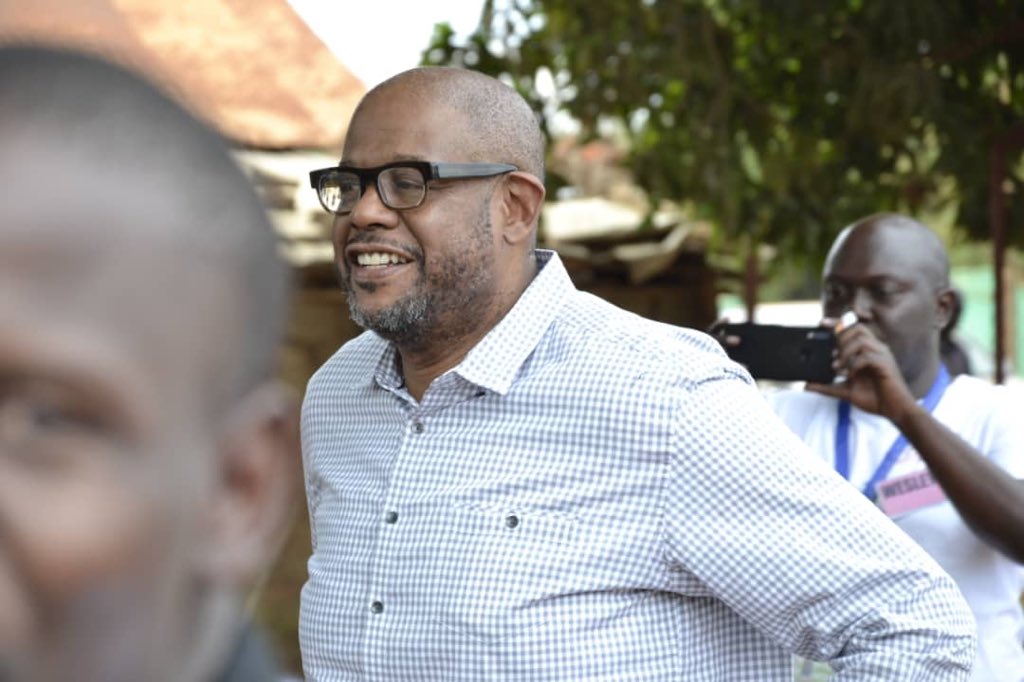 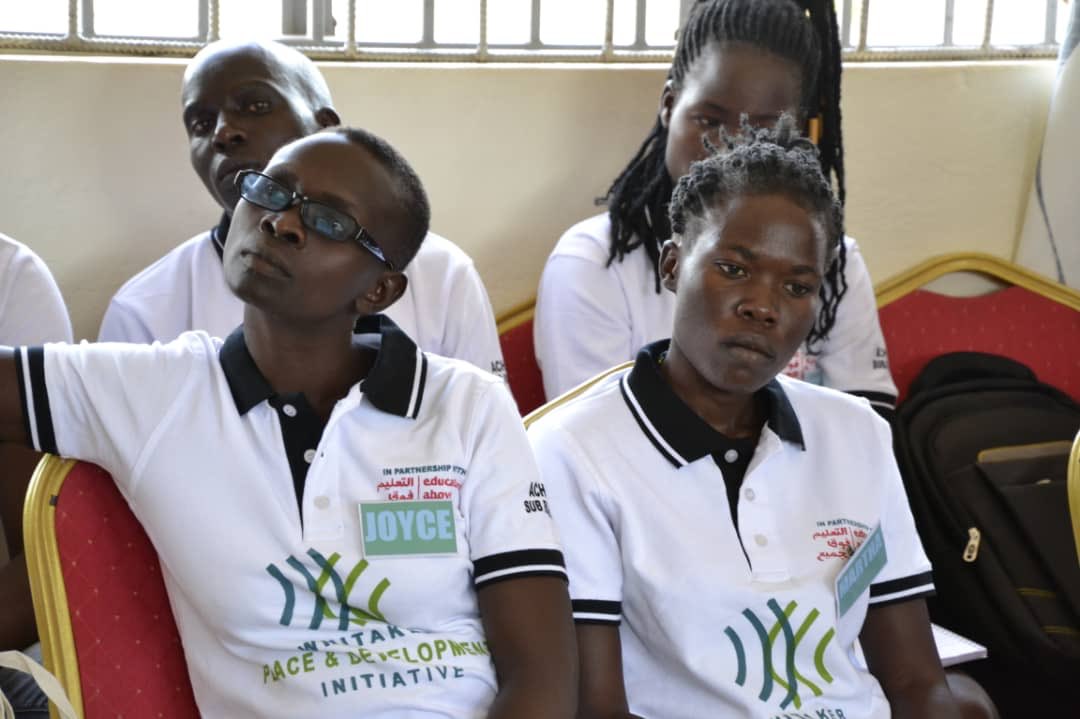 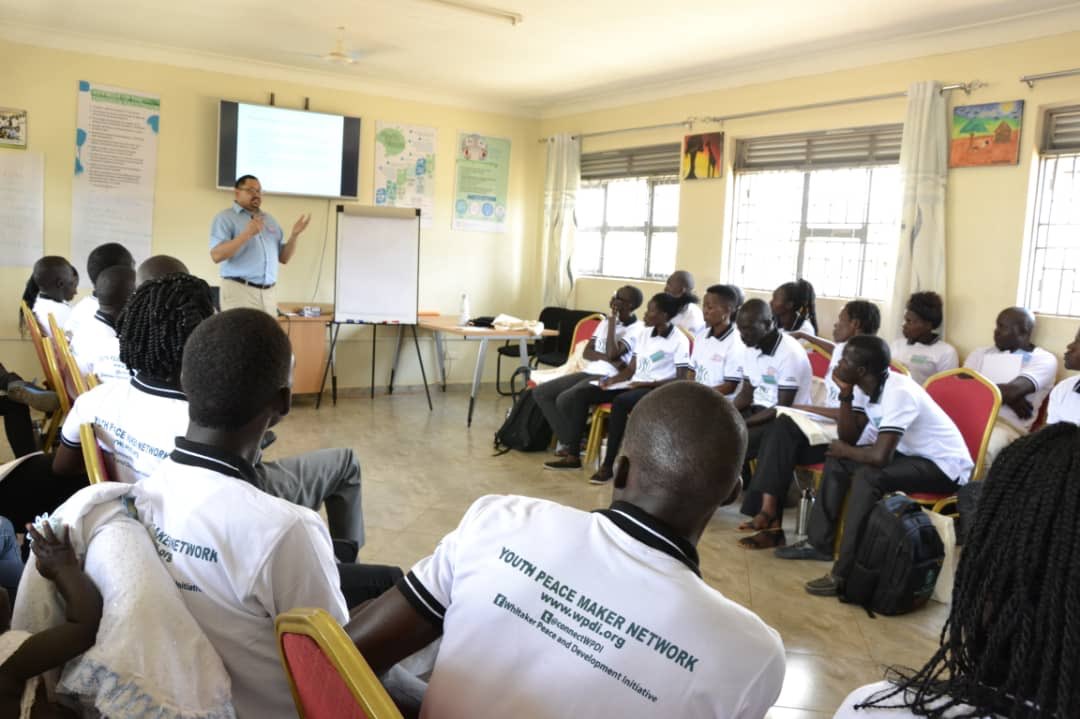 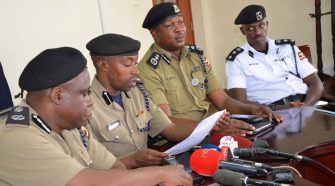 Police: No Procession, Assembly is Allowed as Bobi Wine Returns