The AMISOM peacekeeping mission in Somalia has handed over Warsheikh base to Somali Security Forces in line with the Transition Plan ahead of 2021 exit.

AMISOM had controlled and restored stability in the area for five years.

The Somalia Transition Plan is a comprehensive guide to transfer security responsibility to Somali National Security Forces ahead of AMISOM’s anticipated exit in 2021.

Warsheikh Forward Operating Base (FOB), which was a base for the Burundi National Defence Force (BNDF) since 2014, was handed over to HirShabelle Police Commissioner, Hassan Dhiisow Hassan, by AMISOM Deputy Force Commander in charge of Operations and Plans, Maj. Gen. James Nakibus Lakara at a ceremony held in Warsheikh District.

“AMISOM has handed over the Somali National University, Mogadishu Stadium, Jaalle Siyad Military Academy, Via Afmadow in Kismayo and now we are handing over Warsheikh,” Maj. Gen. Lakara said.

The handover is part of the implementation of the Somali Transition Plan that specifies a gradual transfer of security responsibility to the Somali Security Forces and the Somali Federal Government.

Maj. Gen. Lakara commended the effort by Burundi troops for their sacrifice towards the mission. He said thee Burundi forces worked hard with the local communities to maintain peace in the area.

With the base now under the Somali authorities, he urged them (Somali Security Forces) to observe discipline and secure the area.

Warsheikh is situated about 70 kilometers to the north of Mogadishu city. It was captured in 2014 during “Operation Indian Ocean” and it has since served as a key route that secures the Mogadishu-Cadale Main Supply Route (MSR) to enable the free movement of goods and people.

Somalia’s Deputy Minister of Internal Security, Abdinasir Seid Musse, described the handover as a testament to the positive trajectory the country is making towards lasting peace, and saluted AMISOM for its efforts to bring peace and security to Somalia.

“It’s clear that the Transition Plan is in full swing and we are here to witness that Warsheikh will, from now henceforth, be the responsibility of the Somali Police Force,” Abdinasir, said.

The base will now be under the control of the Somali Police Force who completed AMISOM Police training in Jowhar and it will serve as the operational base to secure over 50 villages around Warsheikh district.

Burundi Contingent Commander, Gen. Richard Banyankimbona urged the Somali Police Force who have taken over the control of the FOB to remain vigilant in order to secure the FOB and its neighborhood.

Hassan Dhiisow Hassan, the HirShabelle Police Chief, who officially received the base from AMISOM to SPF, thanked AMISOM for their years of selfless sacrifice in Somalia.

“From today, we, as the Somali Police Force of HirShabelle, take full security responsibility of Warsheikh, with the support of the 27th Sector of the Somali National Army,” Dhiisow said. 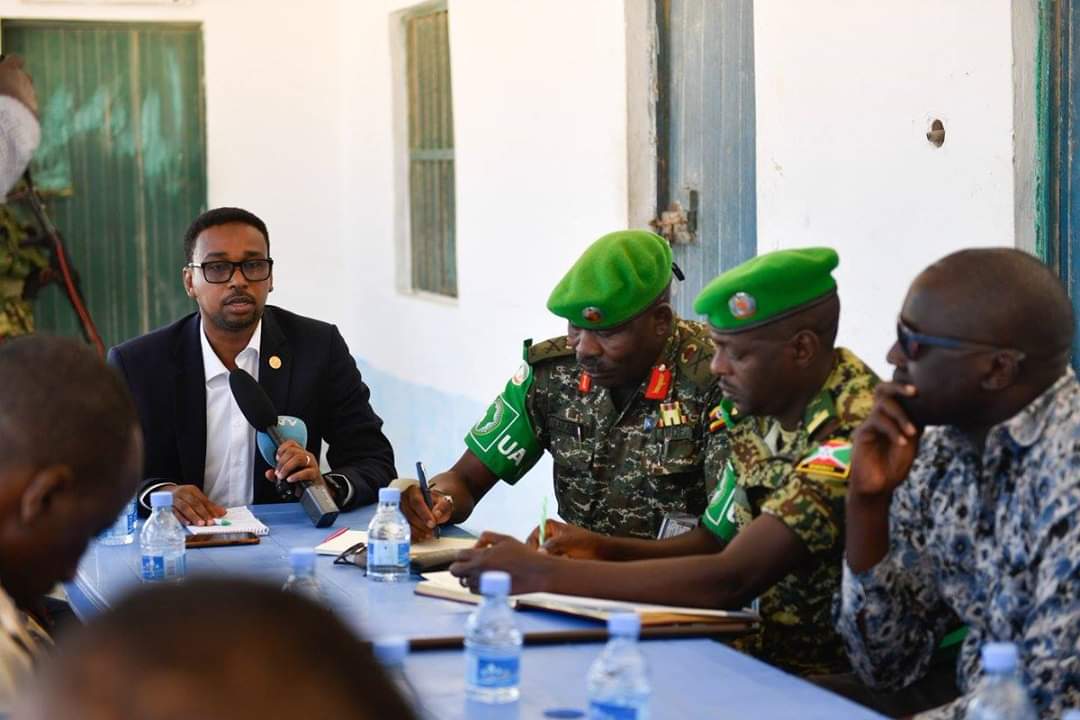 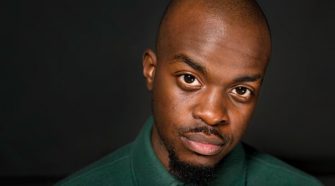