In a June 25 letter, the Minister for Kampala and Metropolitan Affairs, Ms Betty Amongi, asked Engineer Kitaka to continue monitoring operations at the authority as public service concludes the process of appointment of the new executive director, Ms Dorothy Kisaka.

However, Ms Kisaka could not immediately start her duties since she the process to approve her appointment is not yet concluded by Public Service Commission (PSC). 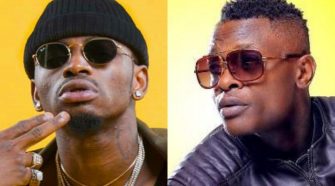