A dance troupe entertaining guests during the cultural gala in Kimaka on Saturday.

The annual cultural gala at the Kimaka Senior Command Staff College (SCSC) has opened on Saturday with students from Uganda and other East African Community (EAC) states showcasing a number of cultural and security themed presentations.

The main objective of the annual gala is for the students to study their respective countries’ social, political, economic and cultural/traditional and security issues and those of their allies.

Ugandan students are divided into five regions; Western, Northern, North Eastern, Eastern and Central, and a student is at liberty to be part of a team in a region different from where they originate.

Participating students from other EAC countries – Kenya, Tanzania, Rwanda, South Sudan and Burundi – on the other hand conduct their research and presentations on their respective countries guided by theoretical frameworks of their choice.

The gala avails an opportunity for the College to hear and learn about other countries represented on the course.

Saturday’s gala is being presided over by the Minister of State for Gender and Culture, Peace Regis Mutuuzo, who represented the First Lady, Janet Museveni.

The current course comprises of 43 students and the 14th since the inception of the College in 2014.

Last year’s edition of the cultural gala was presided over by the Minister for Gender Labor and Social Development, Janat Mukwaya and was also attended by India’s Ambassador to Uganda, H.E Ravi Shankar and the Commandant of the Senior Command Staff College, Lt Gen Andrew Gutti among other dignitaries from EAC member states. 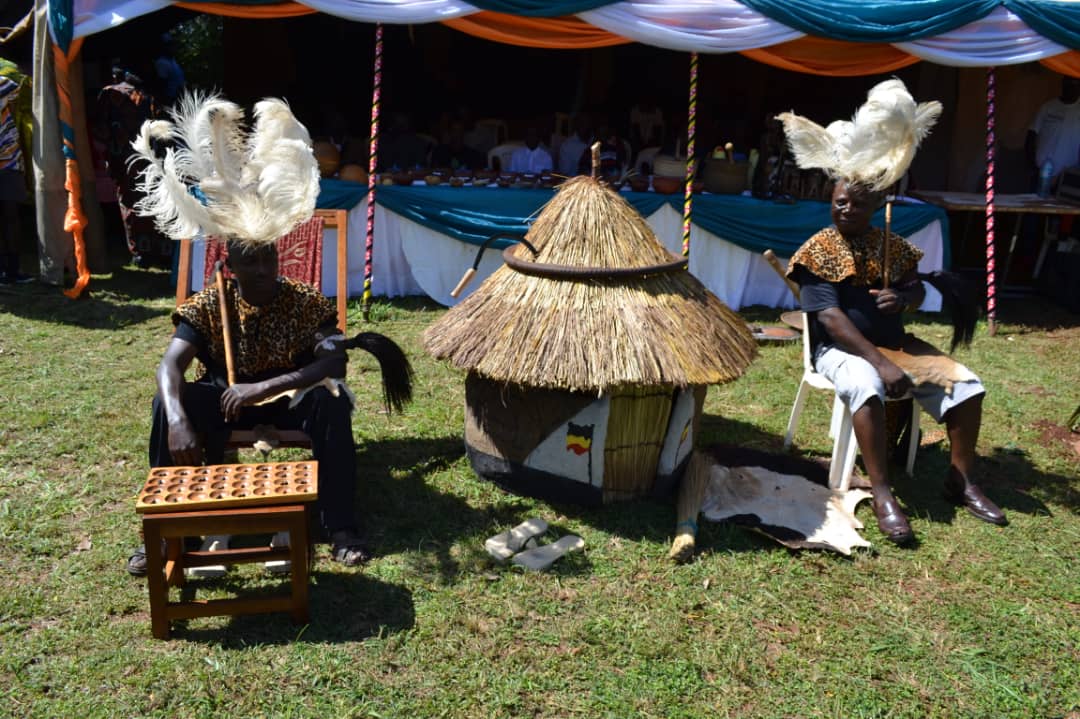 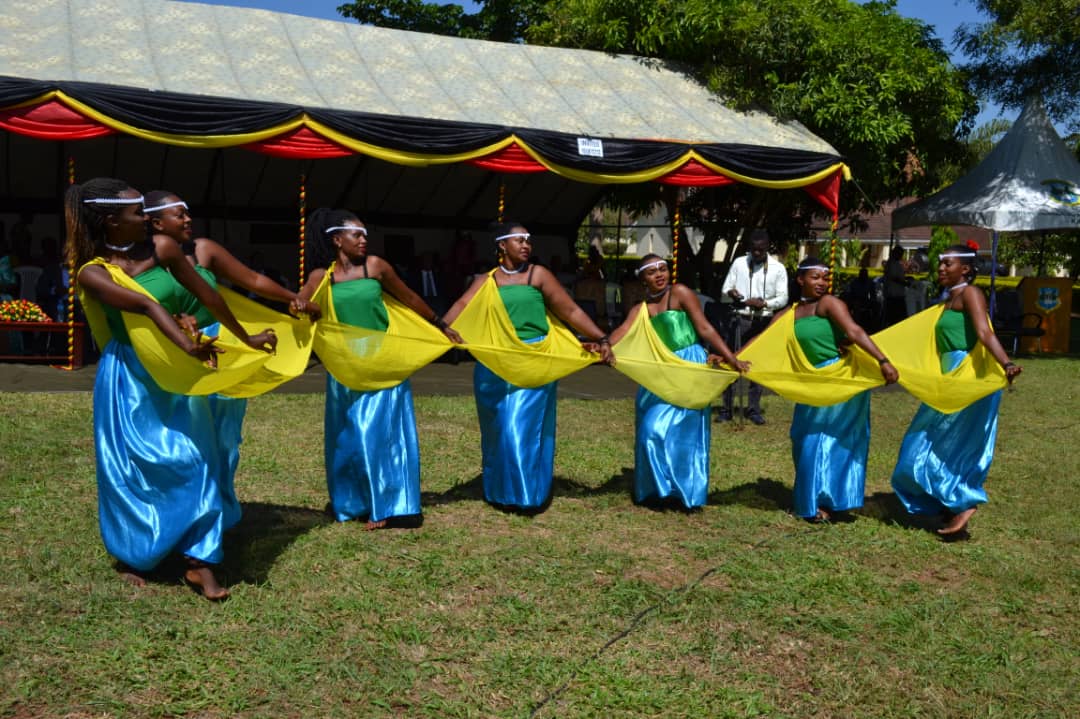 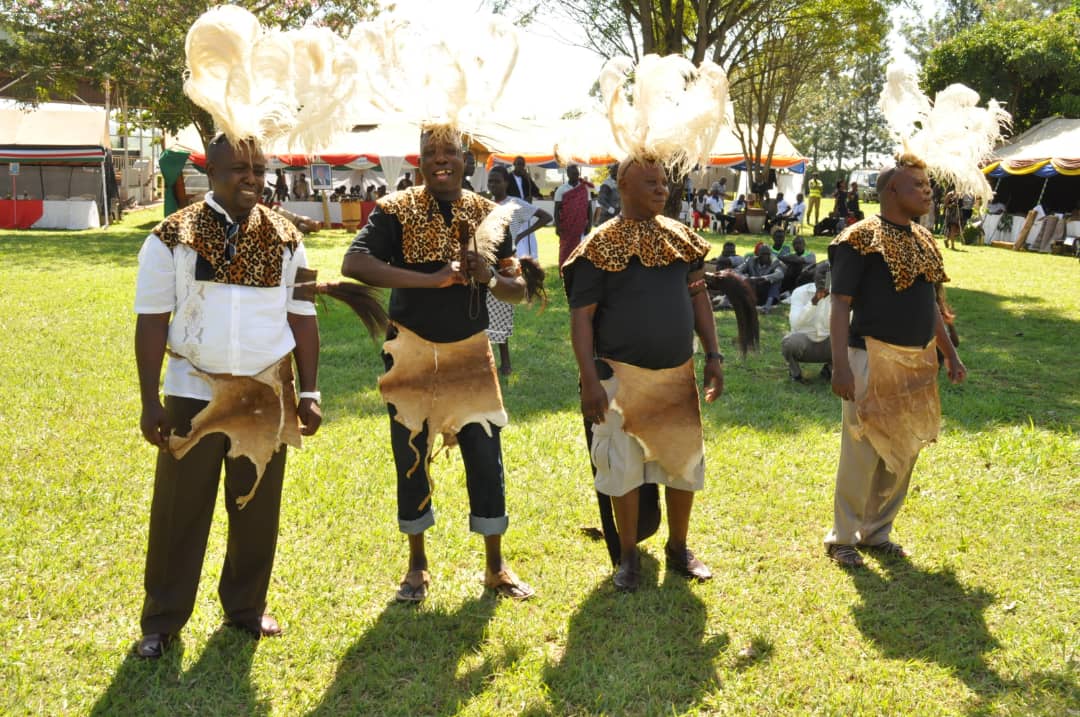 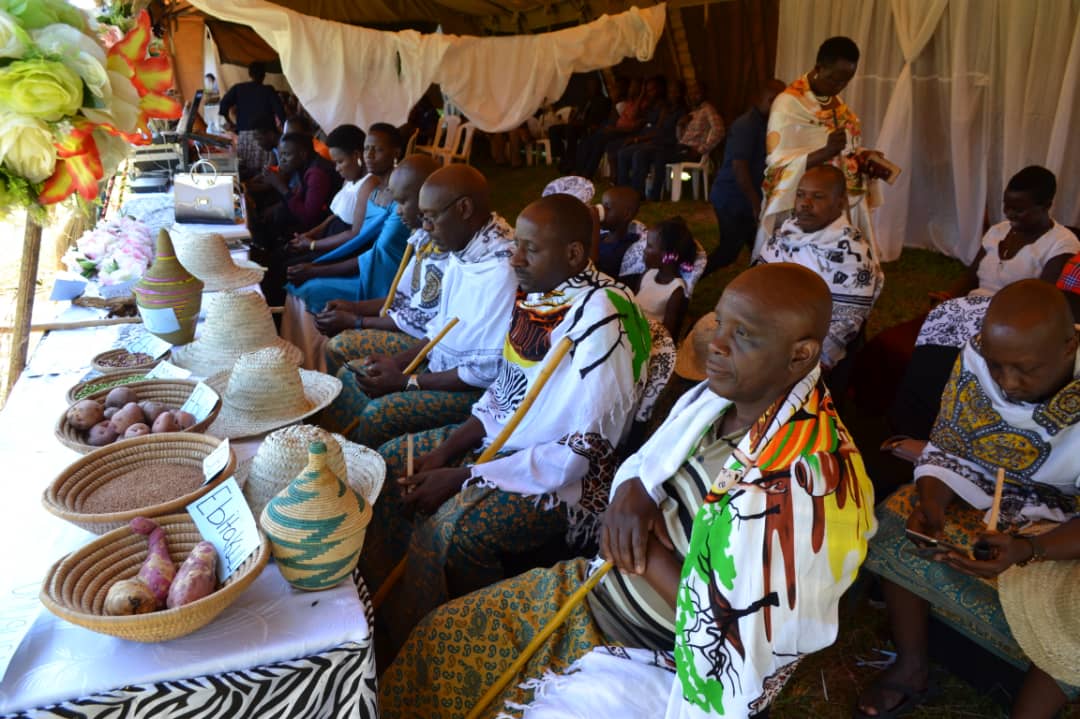 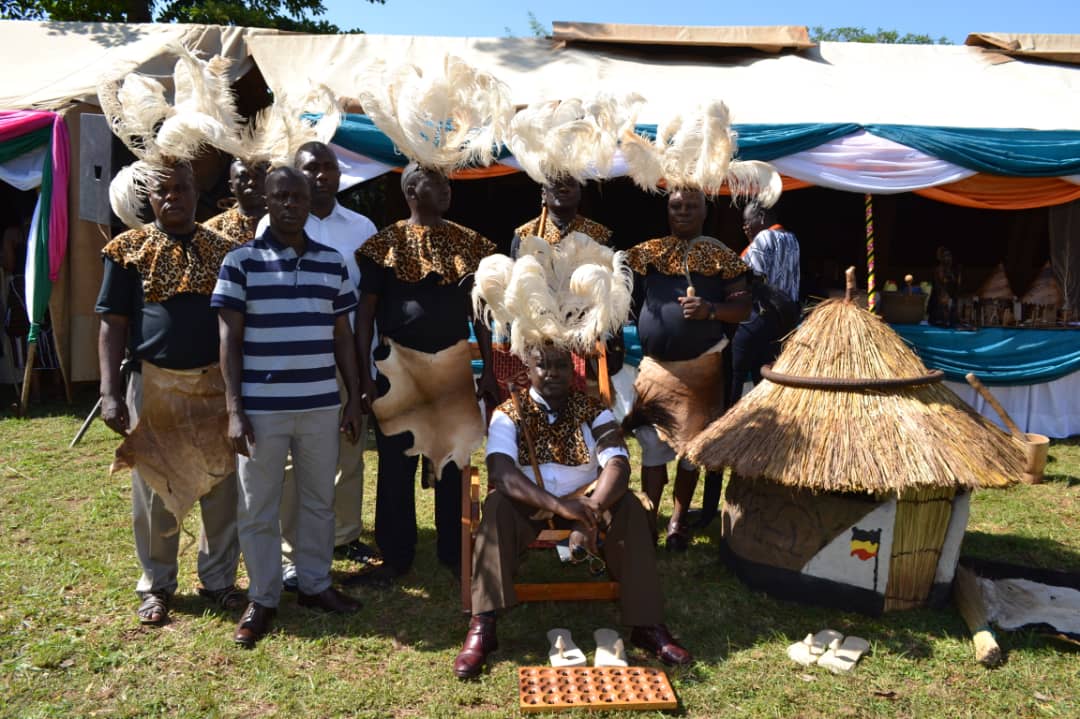 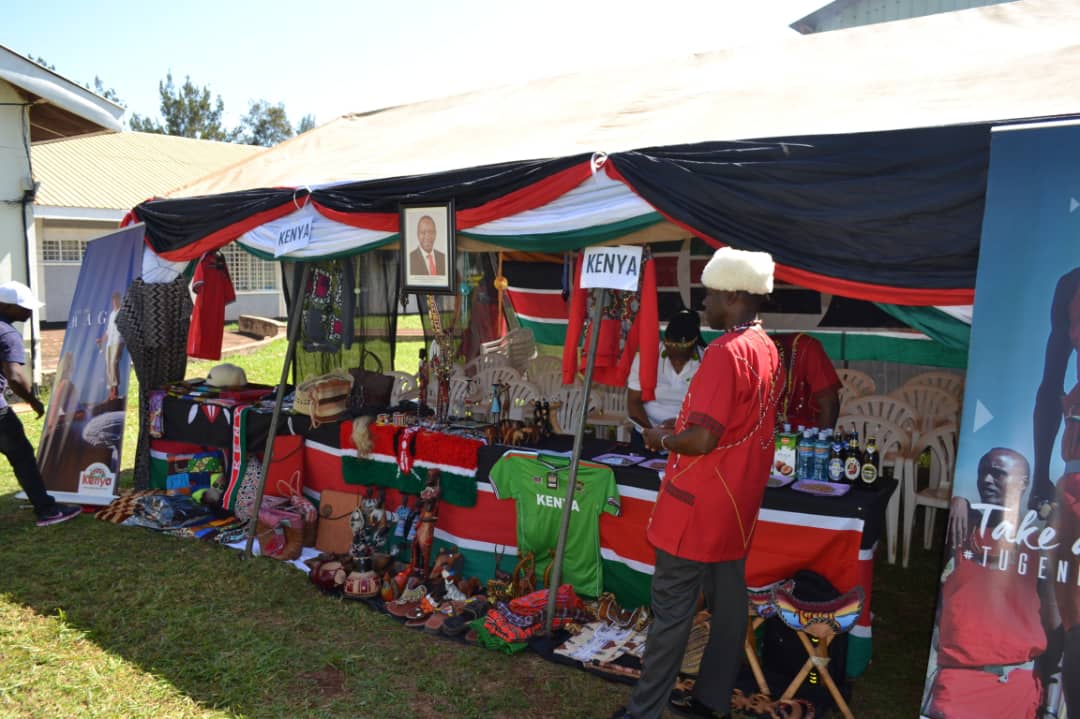 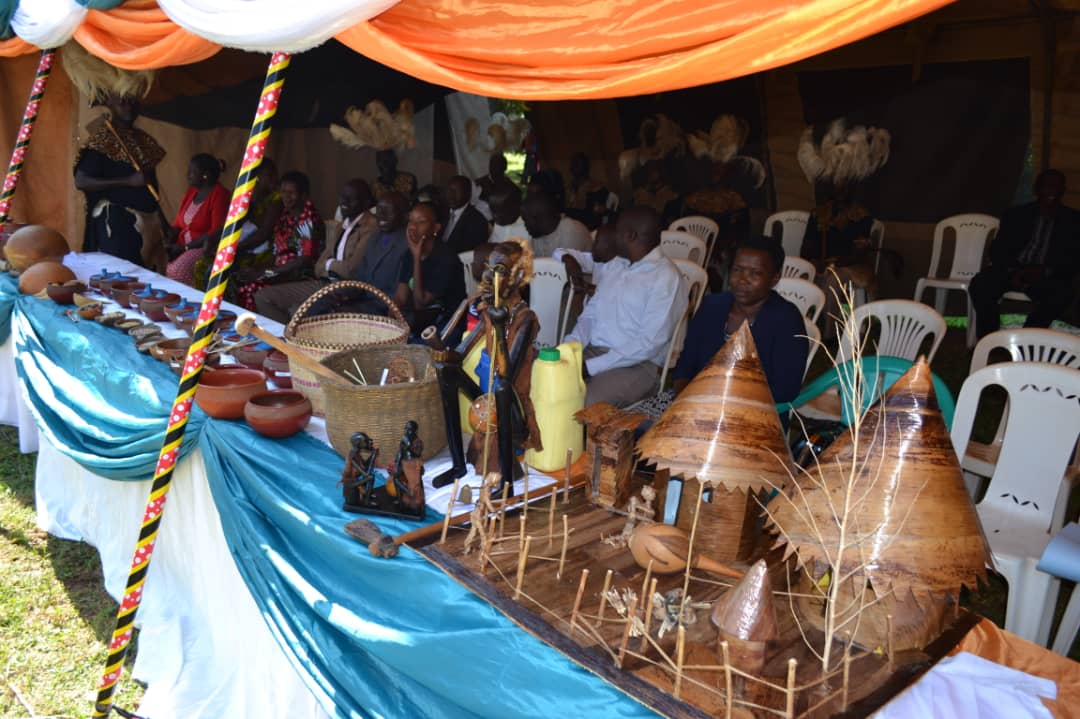 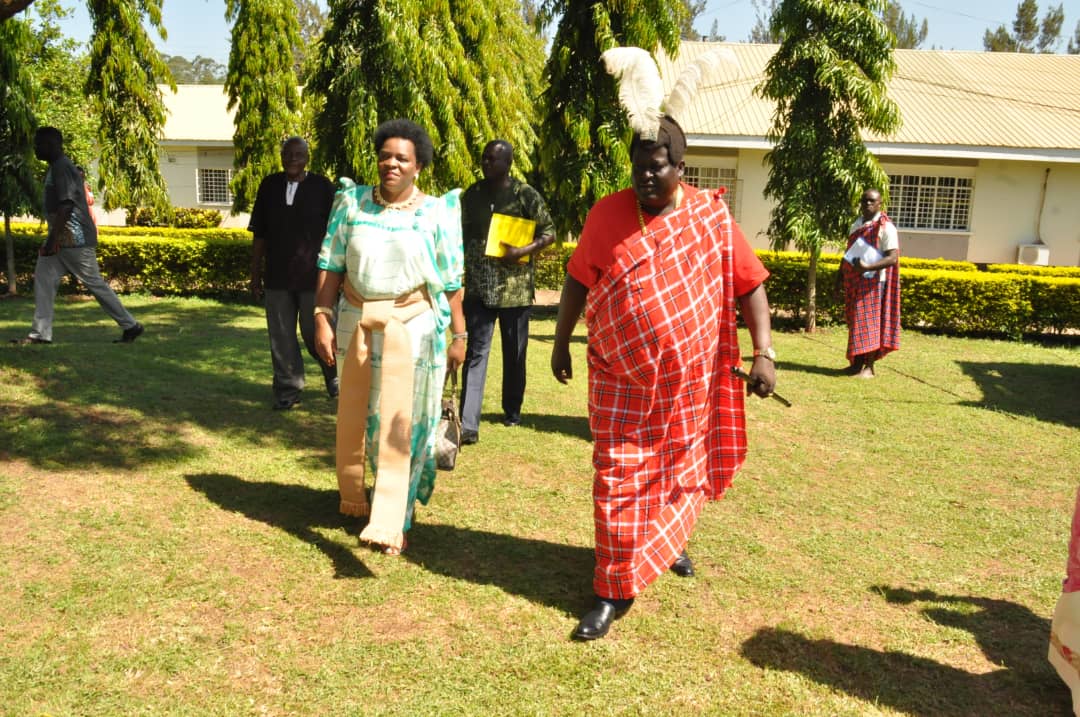 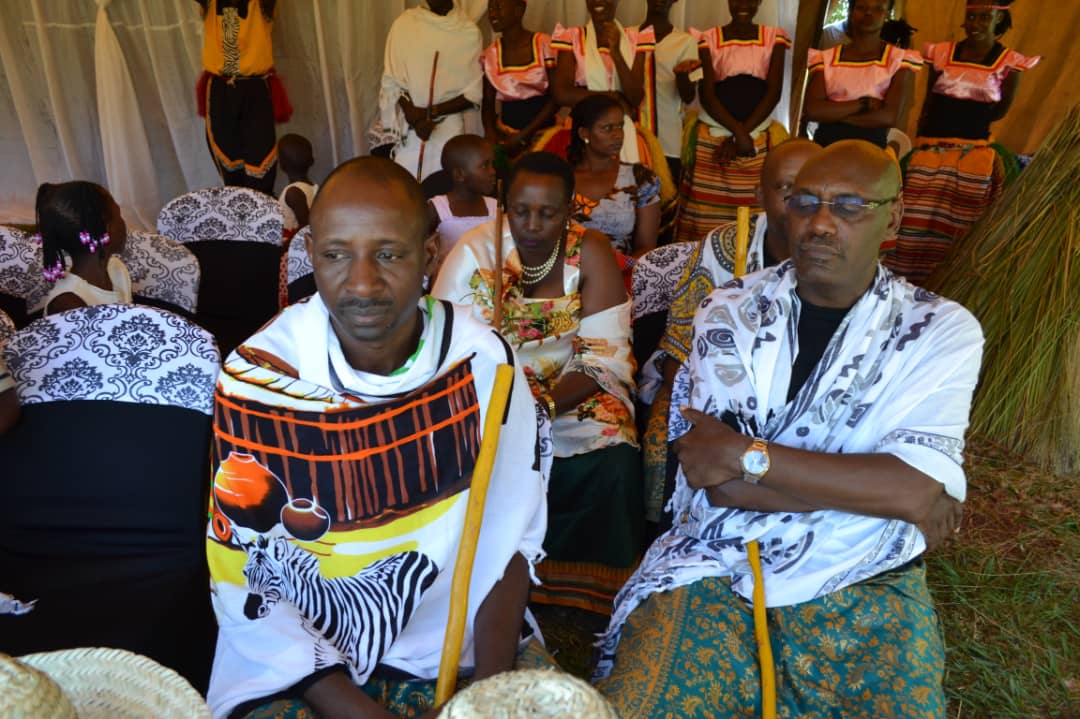 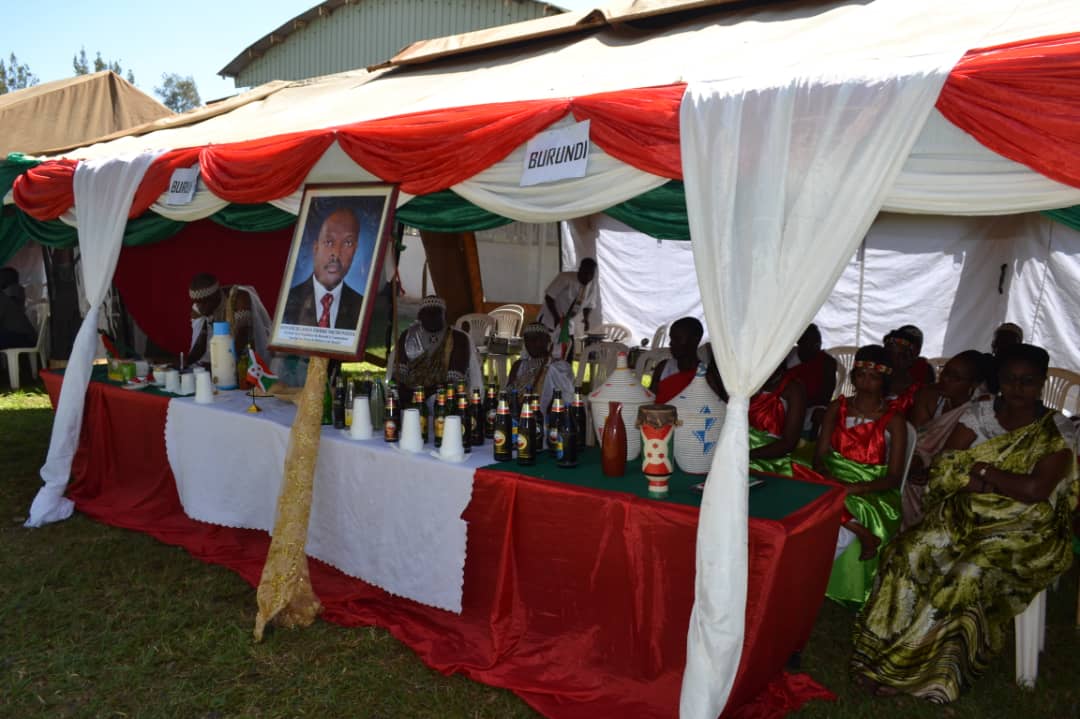 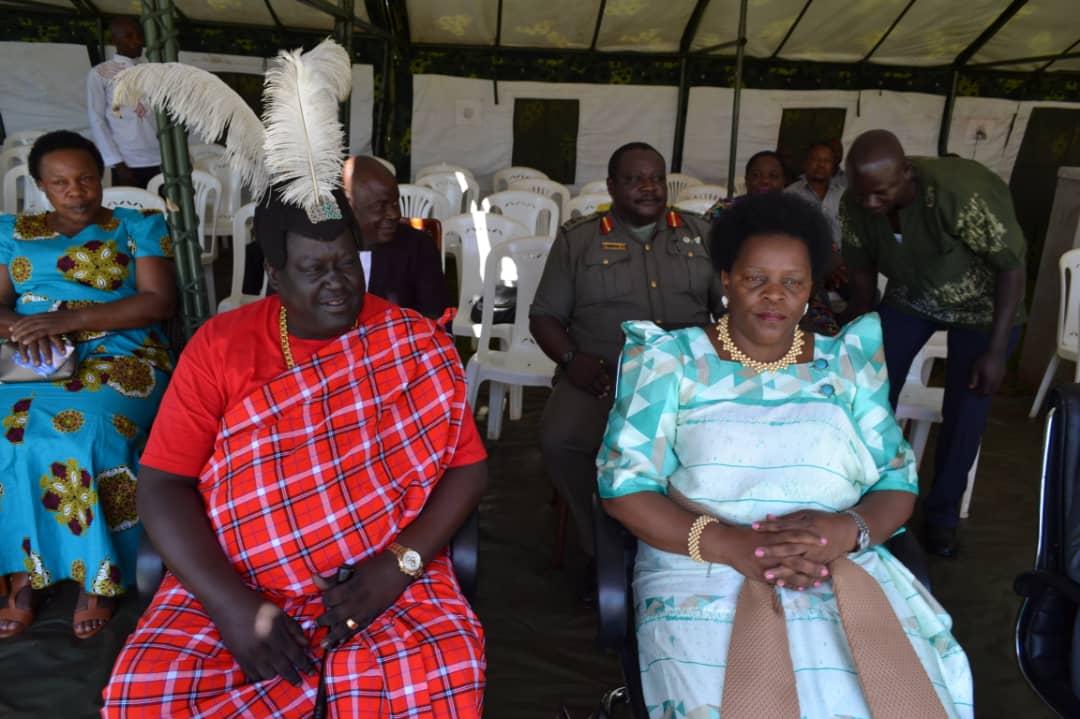