The ceremony which brought together several dignitaries from government, diplomats, private sector, clerics and other guests drew its theme from the Biblical Psalms 133:1. The verse reads “Behold, how good and how pleasant it is for brethren to dwell together in Unity”.

Museveni later in a statement said that Uganda is at the time where it is on a fast upward trajectory following the country’s difficult past.

He said that this is explained by the strides the country has made in developing its infrastructure, and the productivity of the populace.

“Uganda is beginning to go over the hill after we started from a low base in 1986. We have been trying to get up the hill but with a firm foundation now, the movement uphill is faster and easier,” Museveni said in a statement.

“We now have enough electricity, better roads and general infrastructure,” he added.

In the sector of agriculture where majority of the Ugandans are employed, Museveni noted that there is a boom in production, citing maize production which recently experienced a number harvest.

“Ugandans are also working harder. For example, we have had a bumper harvest and prices of foodstuffs are coming down. It will help reduce inflation too,” Museveni said.

These wins notwithstanding, the President admitted that the problem of corruption is still a major impendiment. He however reiterated his recent statements vowing to crack down on the corrupt elememts

“The major problem now is corruption and we are committed to ending it. I can guarantee you we shall defeat corruption,” he said.

During the prayers on Friday, the guests dedicated the country to God particularly for the coming year 2019 to bring prosperity and good events. They also prayed for the victims of the recent boat accident.

Dr. Barry Lenhardt of International Life Coach and Co-founder of Living Life by Design delivered the sermon at the event. He called on Ugandans to unite saying that division always unites darkness.

He also prayed for Uganda to become a model country for the world.

“Uganda is not meant to only lead Africa but the whole world,” he said.

Among those who led the prayers was Deputy Mufti Sheikh Muhammad Ali Waiswa and Monsignor John Katende of Rubaga. 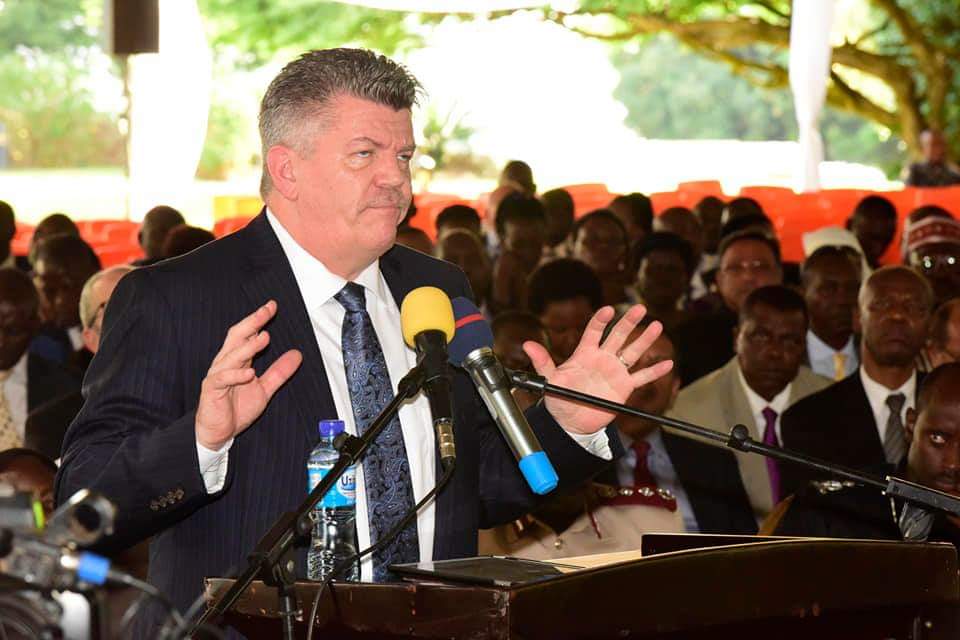 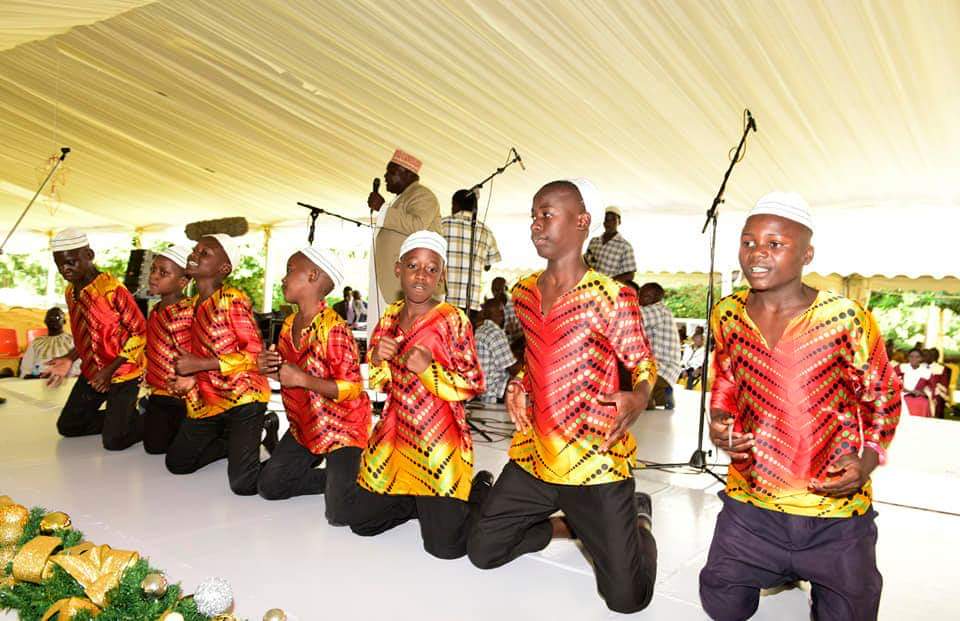 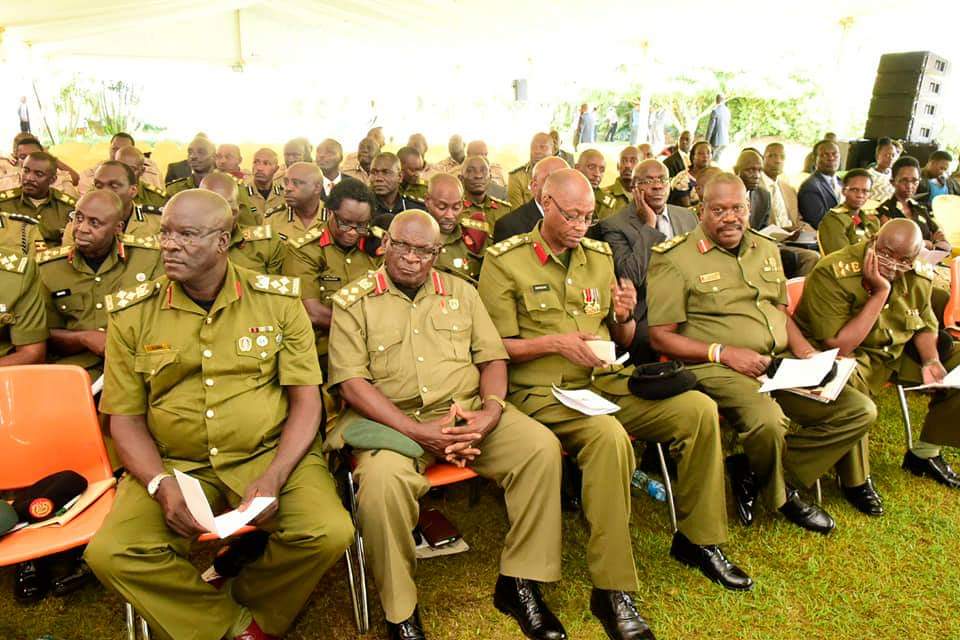 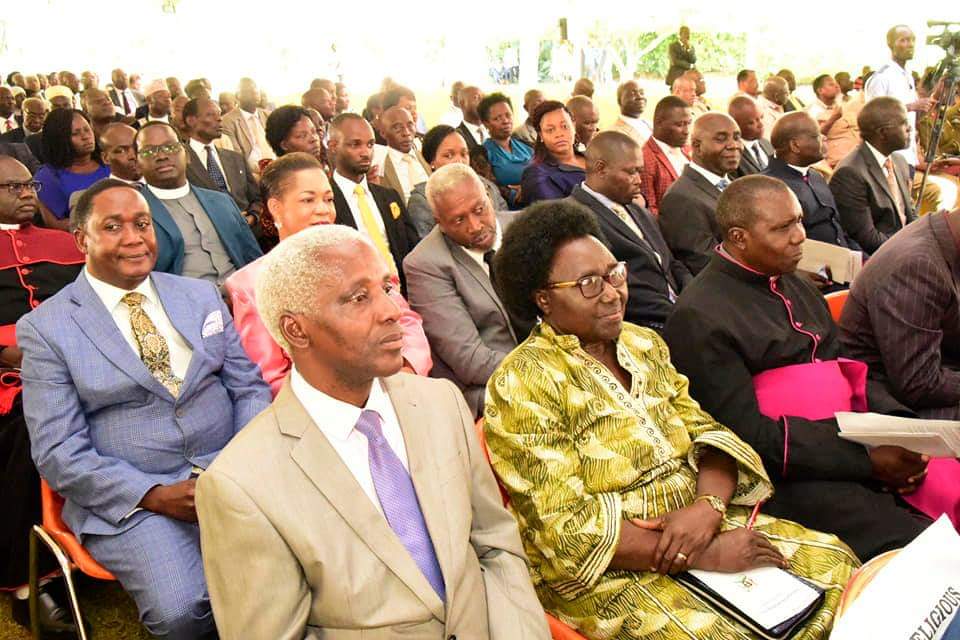 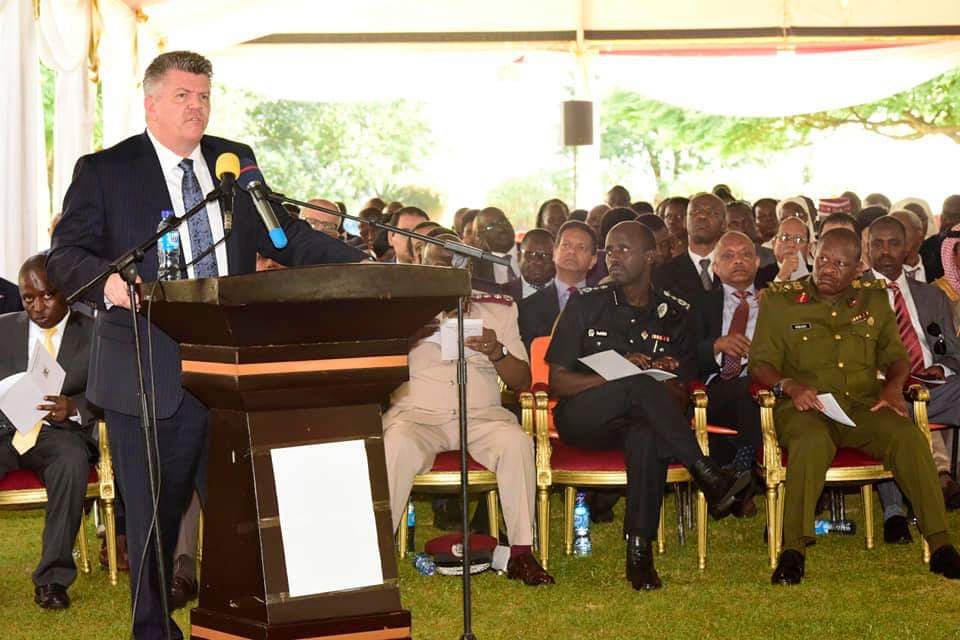 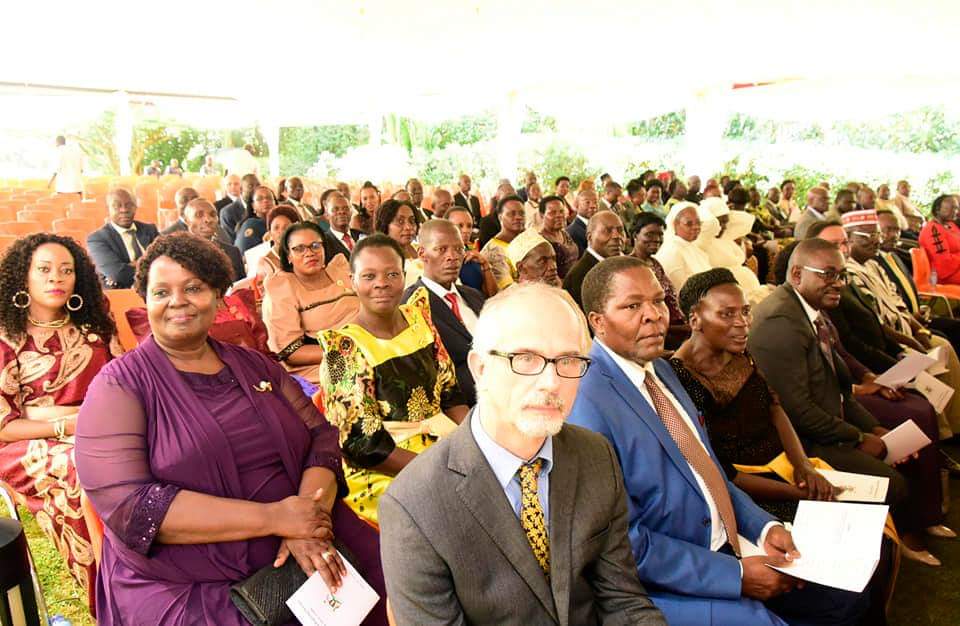 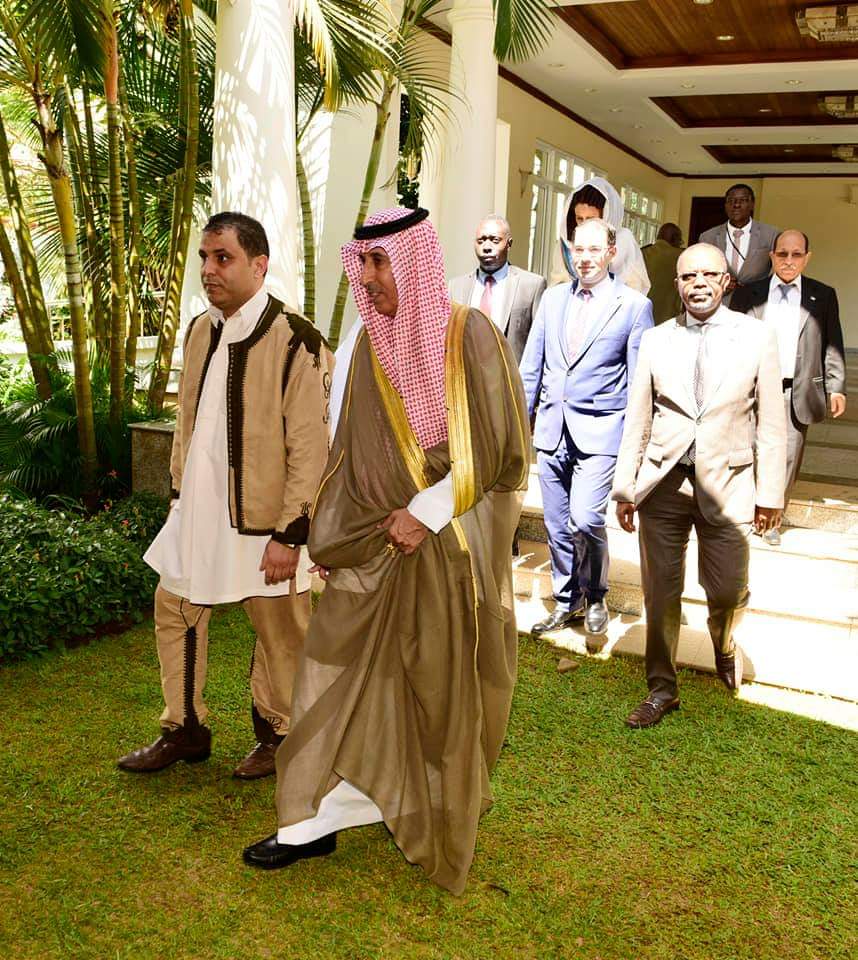 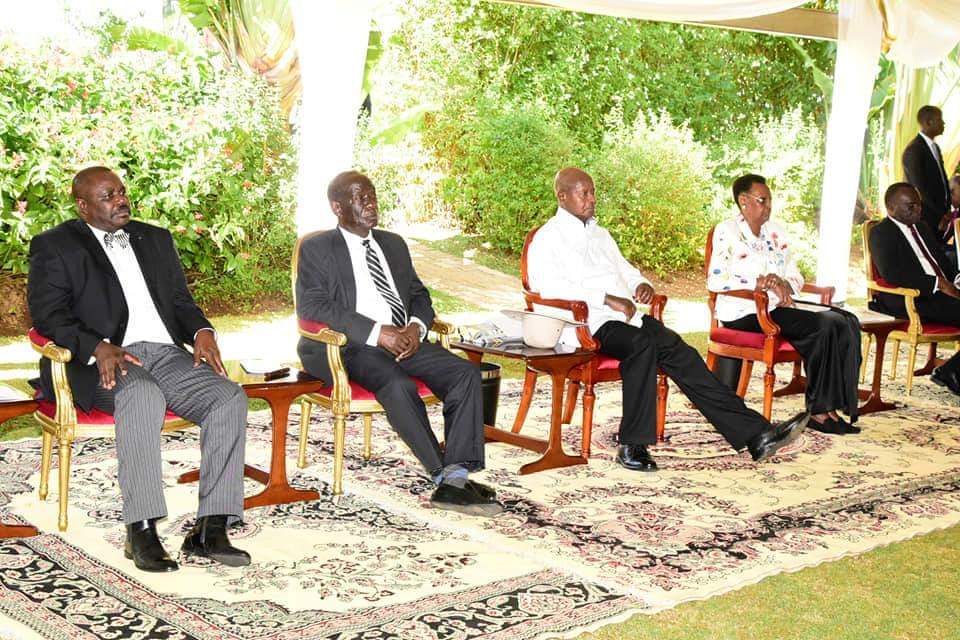 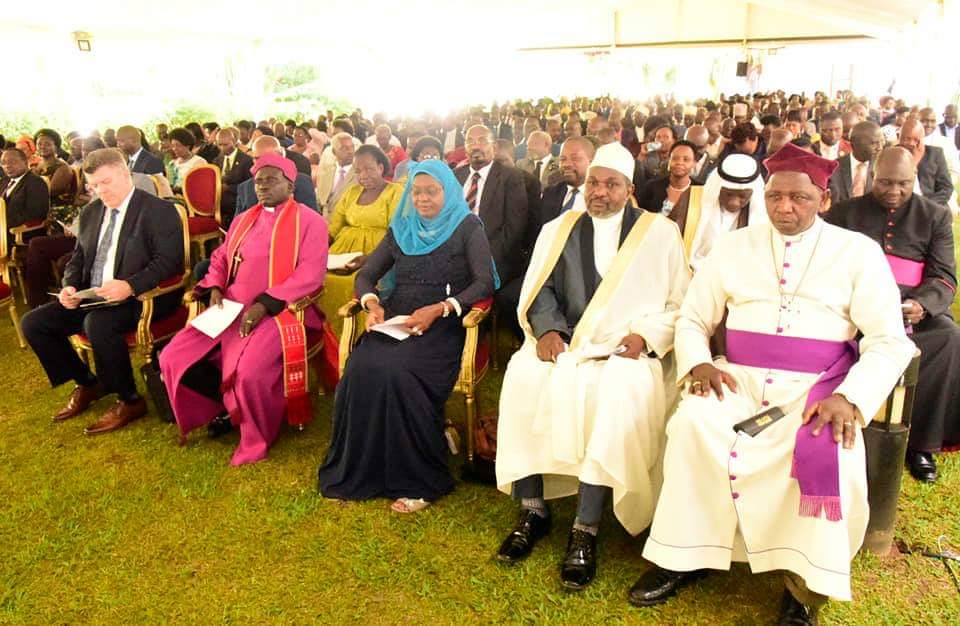 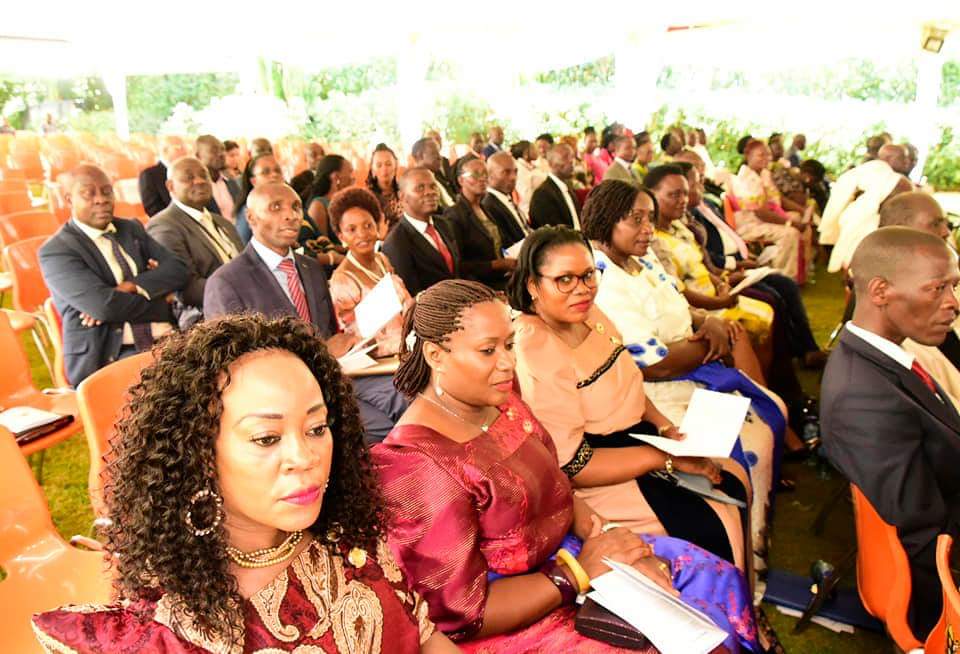 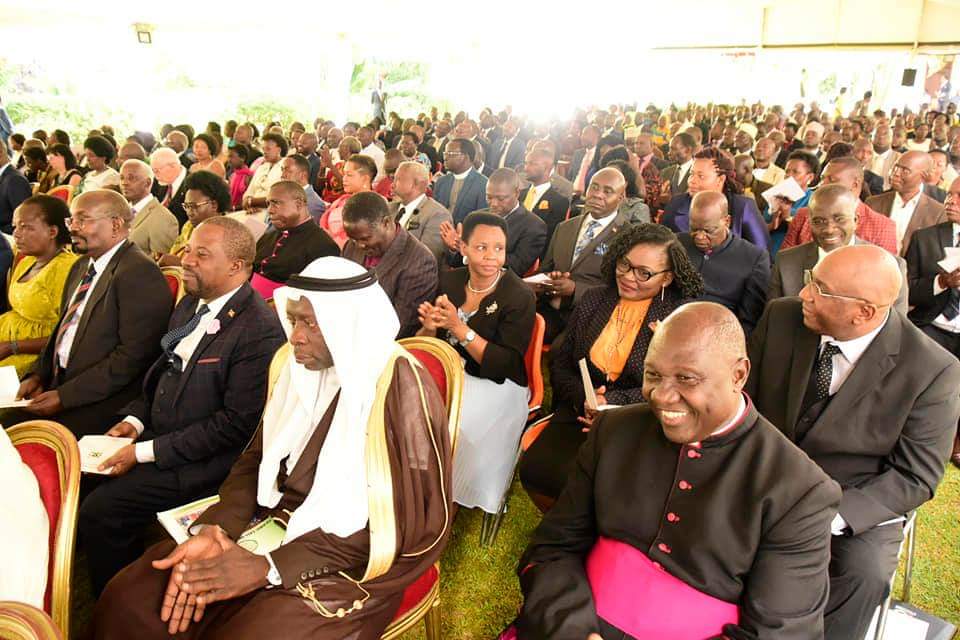