The Archbishop of the Church of Uganda, Rt Rev Stanley Ntagali has expressed concern over the delayed enactment into law of the Sexual Offences Bill which he says is critical in fighting gender based violence.

Archbishop Ntagali made the comment Thursday as he flagged off a prayer walk organized by Church of Uganda to create awareness about gender justice and to make a sounding call against rape a violence of children.

The walk began from All Saints Cathedral Nakasero to Namirembe Cathedral Gardens.

It is part of the  16 days of activism against gender violence, an international campaign to challenge violence against women and girls.

The campaign runs every year from November 25, the International Day for the Elimination of Violence against Women, to December 10, the Human Rights Day.

“Today, the church joins to add voice against gender violence in a “Thursday in black campaign-against rape and violence”. We condemn in the strongest term possible, actions of rape and violence against women and girls, ” Ntagali told reporters at All Saints Church.

He said the church is deeply concerned about the increasing trend of sexual and gender-based violence in the country especially towards women and girls.

The cleric cited the continued harmful practices such Female Genital Mutilation, child marriages as well as the increasing cases of child molesting and defilement and its negative consequences.

“Given the prevailing circumstance on the gender-based injustices in the country, I am deeply concerned by the delayed passing of the Sexual offences Bill”.

If passed, he said, this law once passed will protect men, women and children against sexual exploitation and abuse, reduce sexual harassment and end impunity and provide basis for punishment of perpetrators of gender based injustices.

He applauded the tabling of the draft bill in Parliament by Monicah Amoding this week.

The Bill was referred by the Speaker to the Legal Committee of Parliament despite not being issued the certificate on financial implication, as required by procedure.

The Archbishop said this is a good-will exhibited by the Speaker of Parliament and legislators.

“We continue, to implore the government of Uganda through the Parliament of Uganda to pass the Sexual Offences Bill and Give Uganda a Christmas and New Year’s gift,” Ntagali said.

Findings from the same survey showed that 25% of teenage girls between ages 15 and 19 were pregnant or had started child bearing.

Rights campaigners say violation of girls’ and children rights continue to deny them their right to education which has far reaching consequences to their future.

Archbishop Ntagali pledged the Church’s commitment to contribute through its structures to the protection of children, to ensure that they (children) grow in safe and progressive environment.

He also called upon government to accelerate action to pass and implement gender related policies.

“We will continue to mobilize our constituency to contribute towards a world free of violence and rape, where men and women live in mutual respect. (Genesis 1:27-28)”. 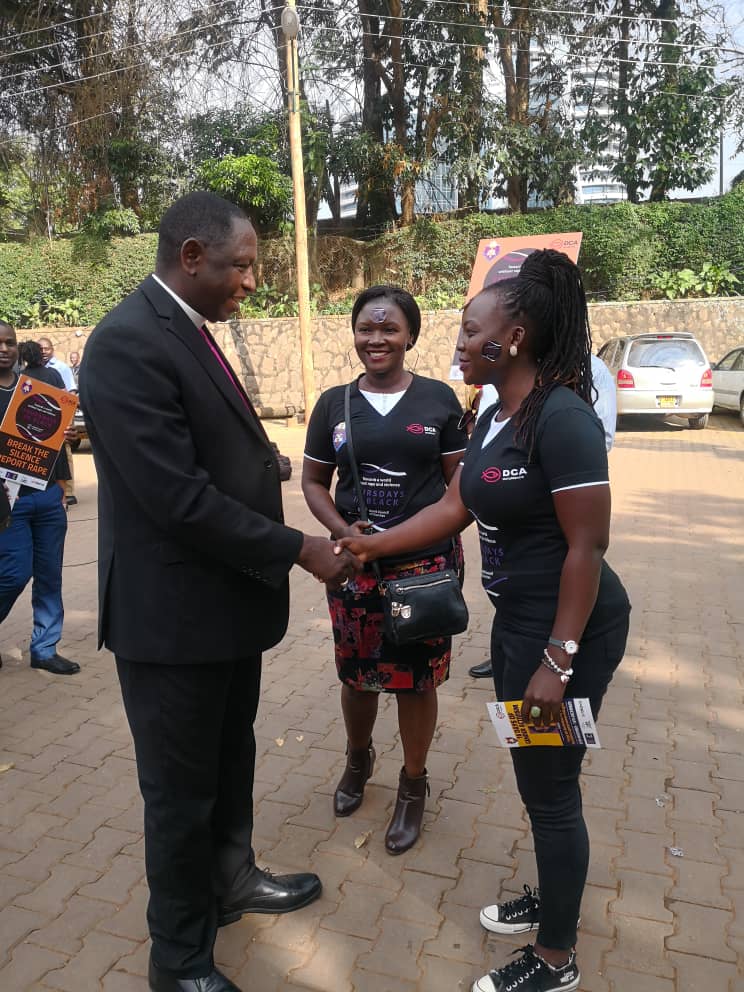 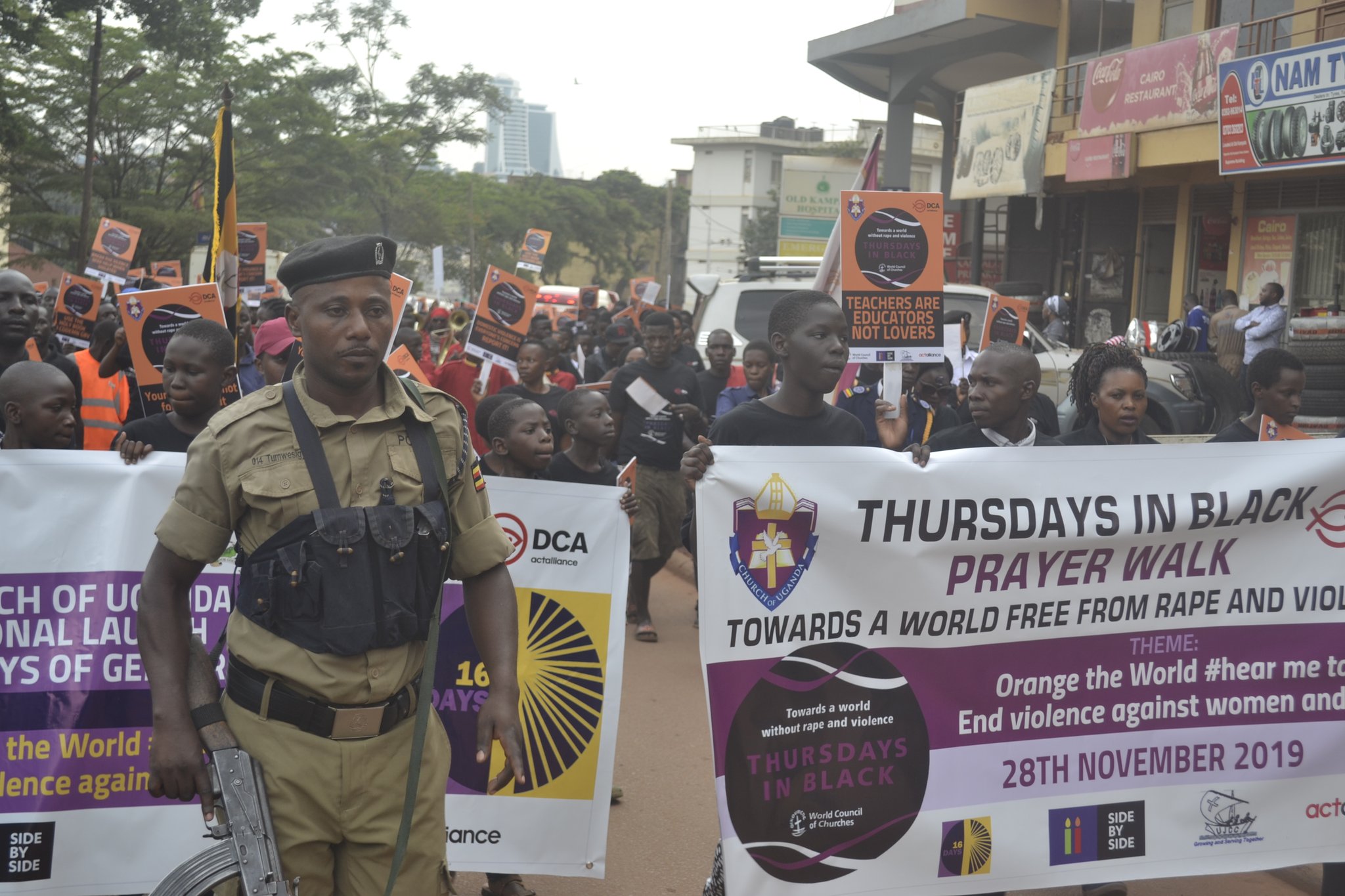 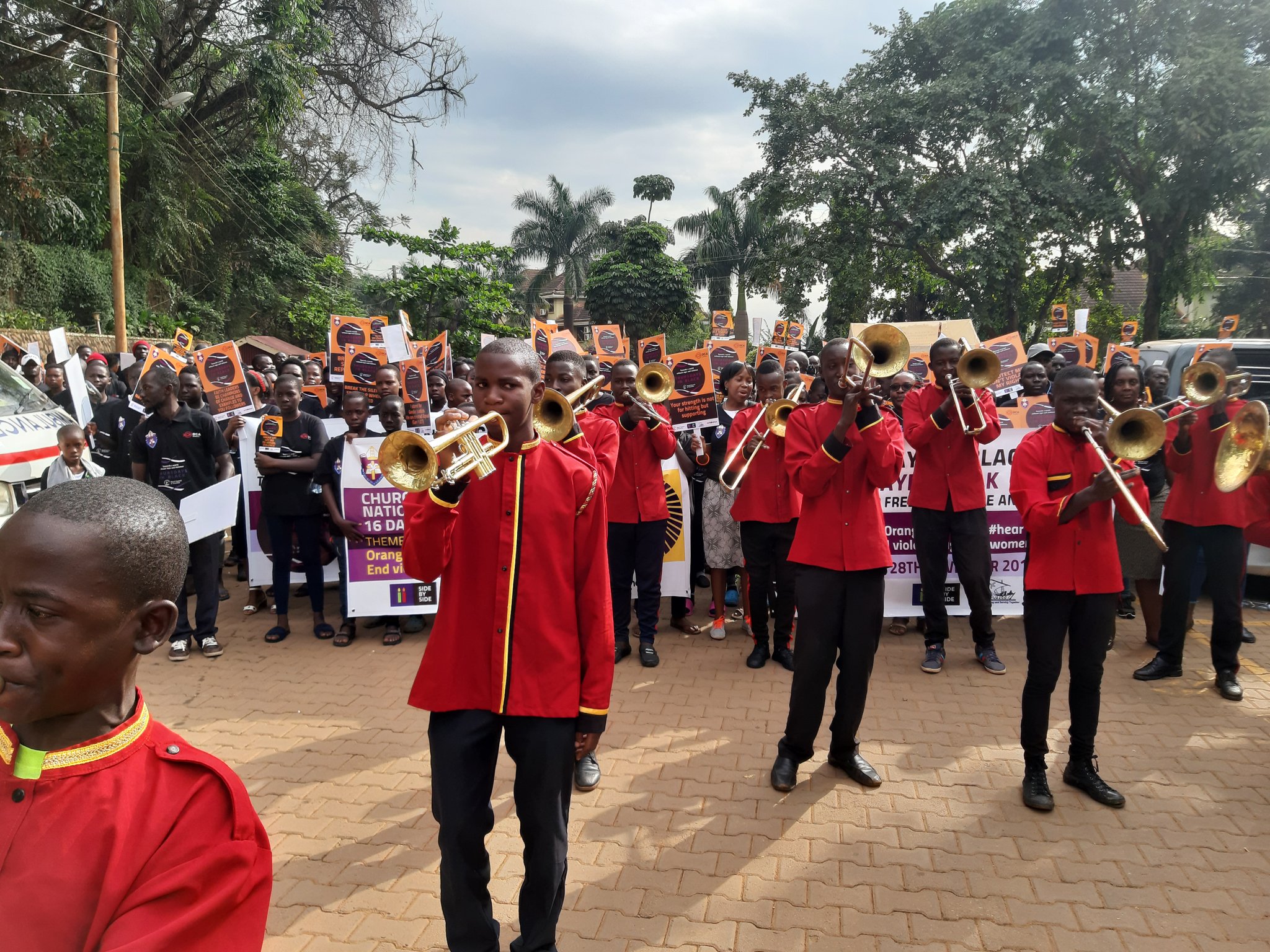 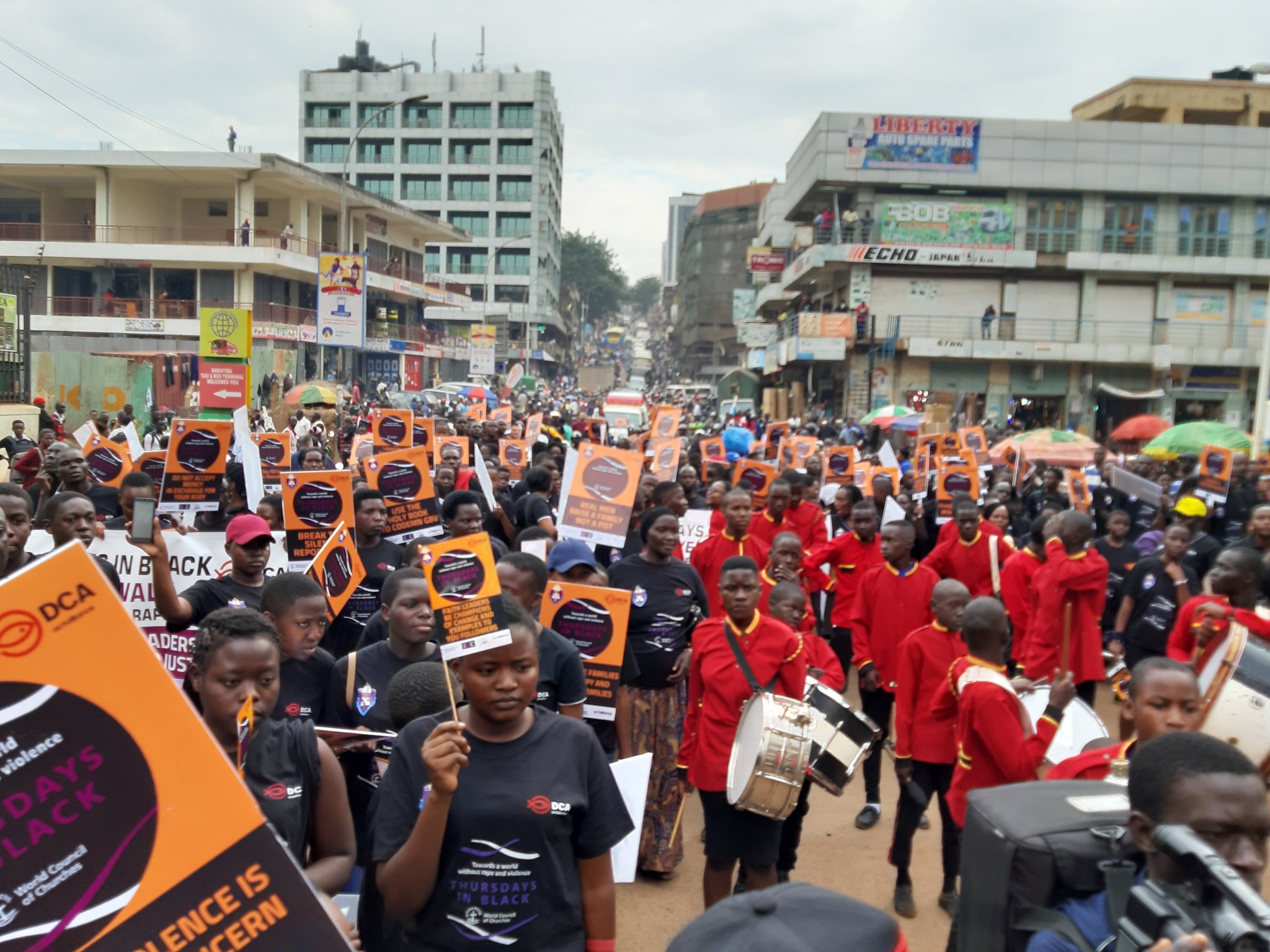 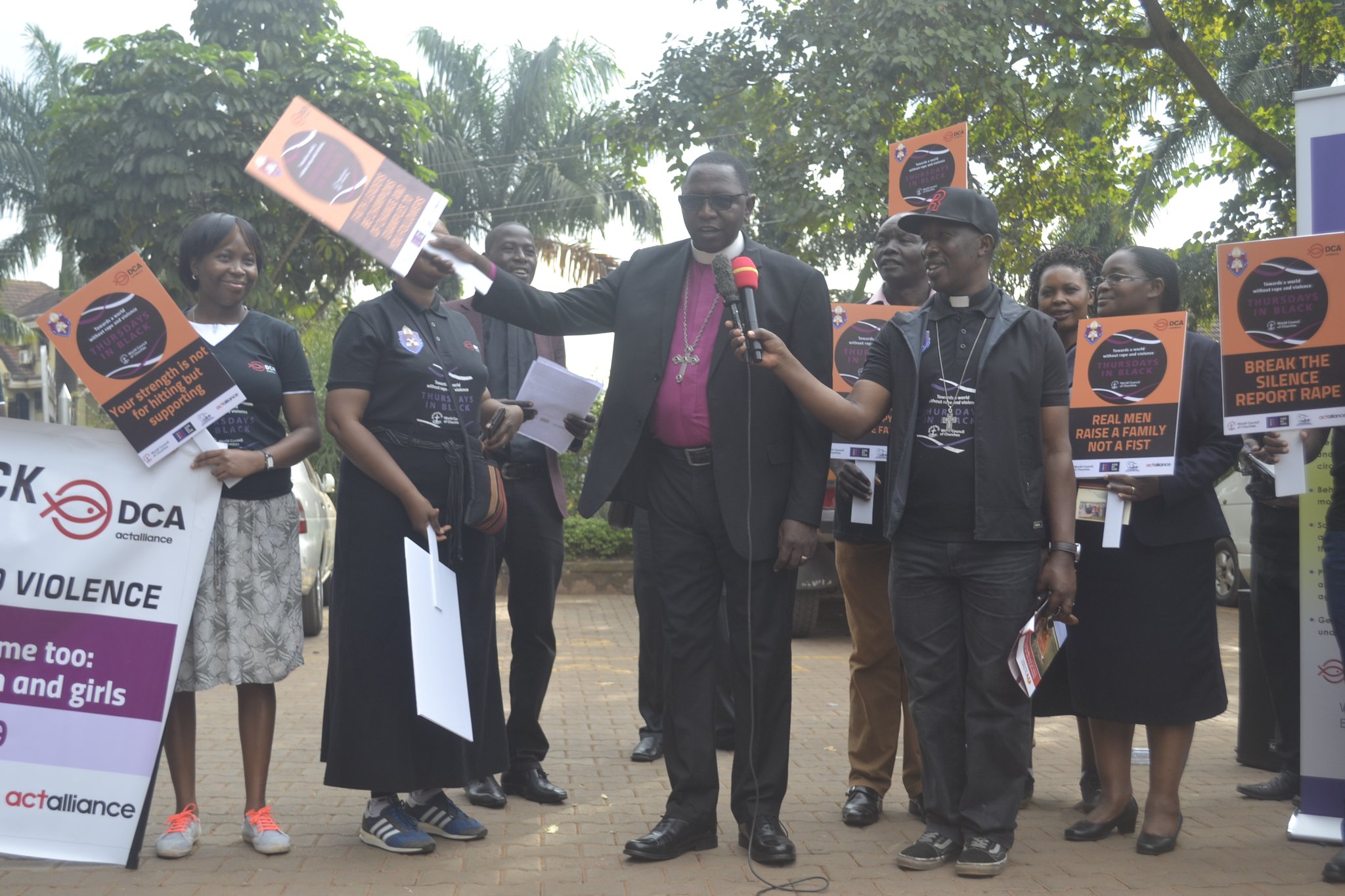 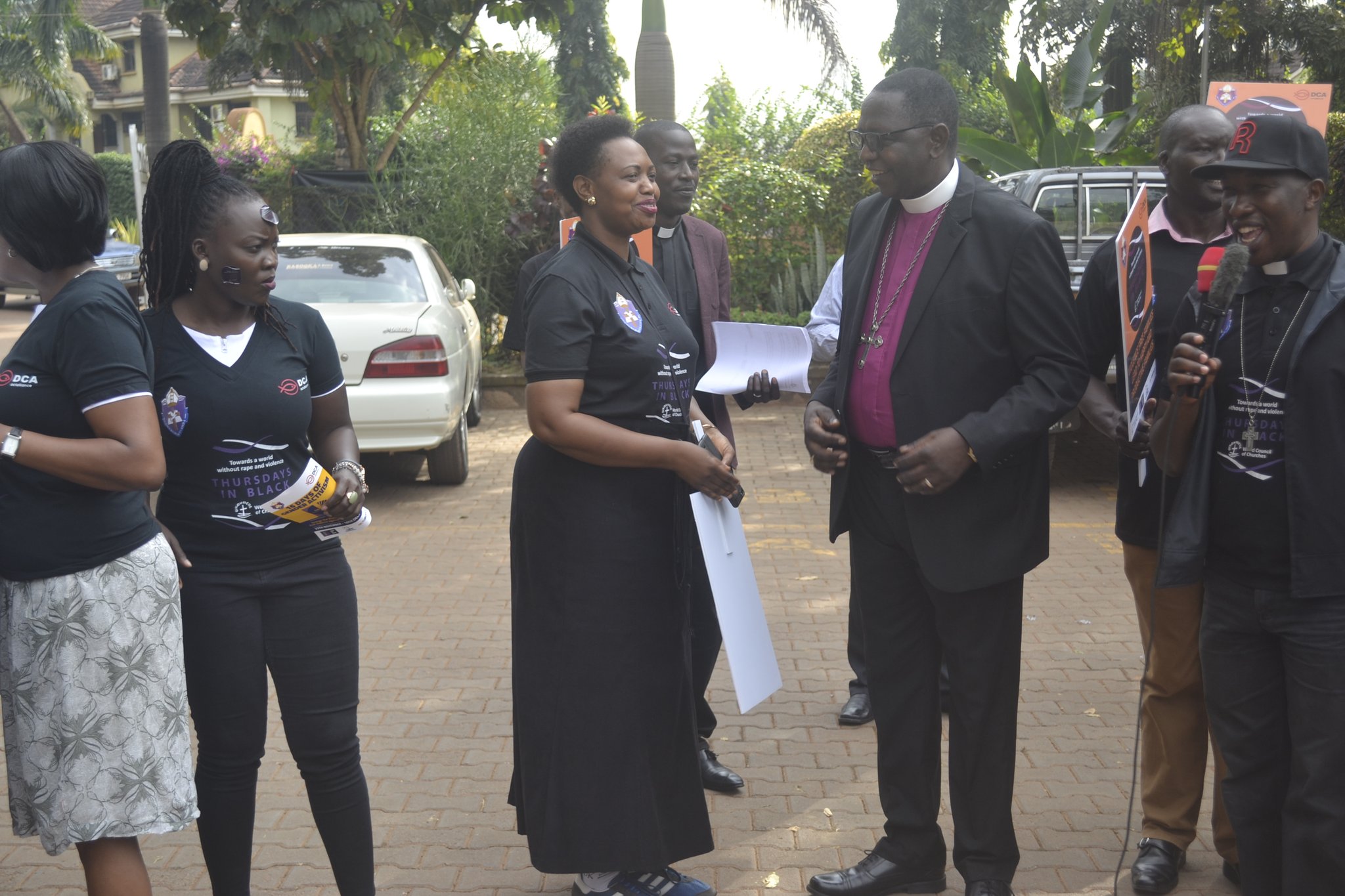 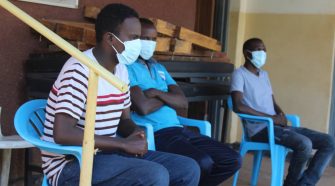