The four suspects including a Corporal who brutalized a man in Kampala city.

The previously unidentified armed men who brutalized a man and abducted him on Thursday in Kampala have been charged in the military court.

The men, who include Corporal Ssenkungu Daniel were arraigned before the Unit Disciplinary Court in Mbuya chaired by Col Tom Kabuye and charged following their arrest. They were charged with conduct prejudicial to the good order and discipline of defence forces.

Col Deo Akiiki, the deputy army spokesperson told this website on Saturday that the suspects were arrested due to unprofessional conduct.

A person convicted of the said offence is liable to dismissal with disgrace from the UPDF. The suspects pleaded guilty to the charge but pleaded for a lenient sentence.

One of the accused told court that he is a father of three children and that they are home alone, before requesting court to serve him a lenient sentence. He however admitted that he and the colleagues used force that was not needed despite the violent behavior of the man they were arresting.

“Following the unprofessional conduct of security operatives in executing an arrest of a suspect, the culprits have been made to attorn for their mischief,” Col Akiiki Deo said.

However, the military hasn’t come out to officially disclose the details regarding the case and what charges were slapped against the suspects.

But a highly placed source within the military told this website that the Army and Police spokesmen are expected to give a detailed press statement this evening.

The Deputy Army Spokesman, Col Akiiki Deo, said Thursday’s brutality was regrettable and unfortunate, and that “such conduct is unacceptable and anyone who breaks the law will be held to account and will be punished accordingly”.

SoftPower News has now learnt from a highly placed security source that the men were charged with conduct prejudicial to the good order and discipline of the Defence Forces contrary to Section 172 (1) and (2) of the UPDF Act No 7/2005.

“What they did is unacceptable. They are already facing the music by the unit disciplinary Court in Mbuya,” said the source on condition of anonymity.

Pressed for details, the source added, “UDC ( Unit Disciplinary Court) is very tough, we (soldiers) all dread having to face that court.”

While the suspects told court that the incident occurred in their course of executing an operation, it is not yet clear what charges the suspect (victim of brutality) was facing.

In a shocking video clip that was widely circulated on social media, a man identified as Yusuf Kawooya is seen being tortured by plain clothed men believed to be security personnel.

The incident, according to Record TV, happened on Thursday at the junction between Colville Street and Portal Avenue adjacent to Theatre Labonita and Christ The King Church at around 01:20pm.

One of the armed men is seen hitting Kawooya’s back with a gun and later hitting his pelvis with a gun butt. The victim is heard pleading with them, but his assaulters continue to beat him and forcefully drag him into a taxi (minibus) before he is whisked off.

This website is still investigating the whereabouts of the victim, Kawooya and will keep you posted. 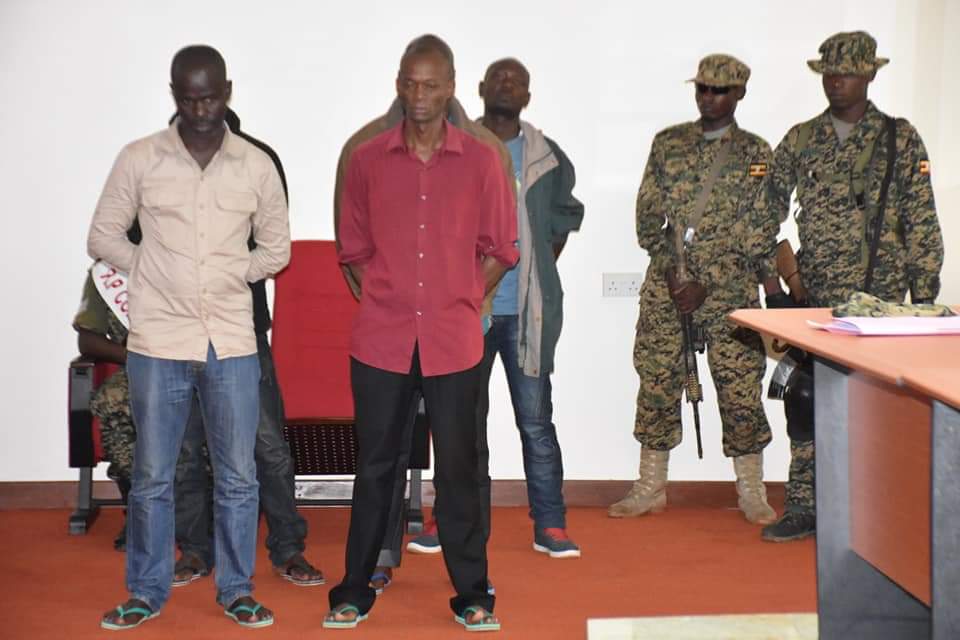 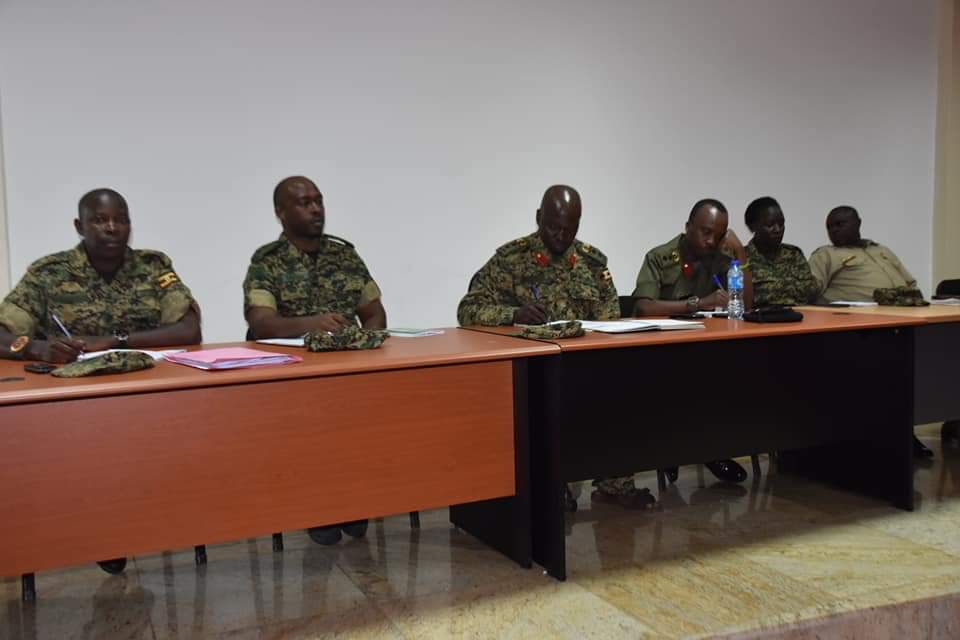 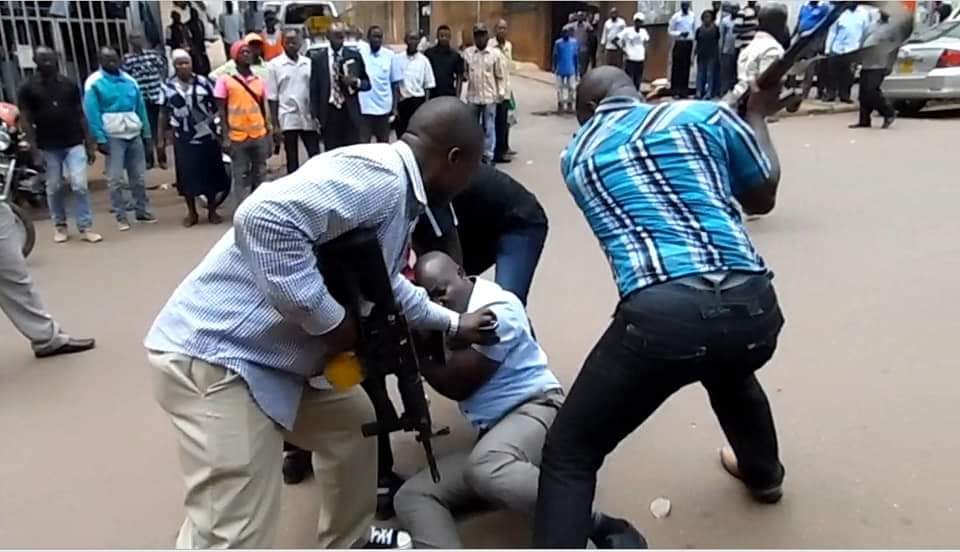