Journalists of NTV Uganda, who were yesterday arrested while giving live coverage of the political events in Arua municipality, have been released on Police bond.

Zziwa Herbert a reporter, and Ronald Muwanga, went missing on Monday evening before reports that they were detained at Arua Police station emerged. The duo were later transferred to Gulu Central Police Station where they have on Tuesday afternoon, been released on Police bond.

They have been charged with incitement of violence and malicious damage and will report to Gulu Police station on Friday August 17, as one of the conditions of the bond.

The deadly incident led to the shooting of the driver of Makindye East member of Parliament, Robert Kyagulanyi Ssentamu, Yasin Kawooya and arrest of several people including politicians like Mityana municipality lawmaker, Francis Zaake and Jinja East Legislator Paul Mwiru.

Police on Tuesday morning explained that the events were sparked by an attack of supporters of independent candidate Kassiano Wadri on President Yoweri Museveni’s convoy.

Mr Museveni was in the area to solicit votes for the National Resistance Movement candidate in the upcoming Arua municipality by-election, Ms Nusura Tiperu. 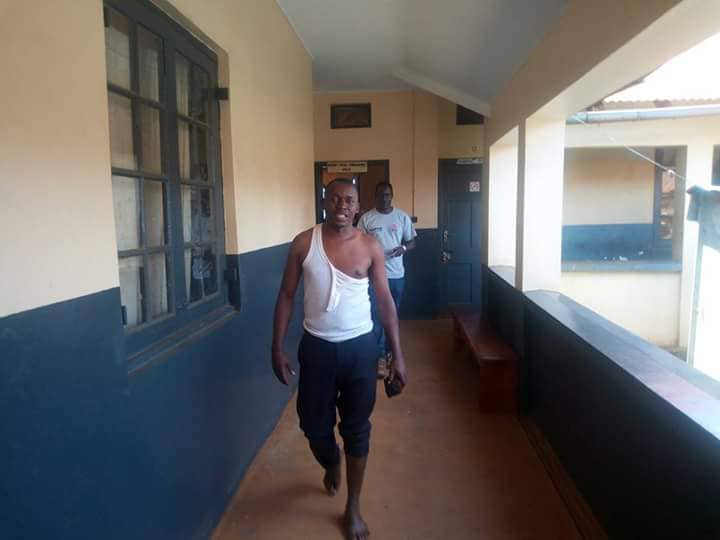