There have been demonstrations at Arua Park in Central Kampala on Wednesday with individuals protecting what they called targeting of people from West Nile.

People held placards expressing displeasure towards what they termed as tribalism and the failure to protect the lives of particular individuals from West Nile.

The placards named former Arua Municipality MP, Ibrahim Abiriga who was assassinated last year as well as former MP for Koboko county, Francis Ayume who died in a motor accident in 2004. The placards also demand accountability for the late Col Godson Toko.

The demo comes two days after State Minister for Privatization and Investment, Evelyn Anite who is also from West Nile alleged that the unkwown people are holding meetings at Kampala Club and different offices plotting to kill her.

“There is a cartel that is used to intimidating and robbing this country, they are yet again plotting a move to kill me, they have been holding meetings in various offices, at Kampala club, in the offices of Uganda Registration Services Bureau,” Anite told reporters on Monday.

She said the so-called mafia have put up a group of young people that are tapping her phone all the time.

Asked by journalists to name the mafia, the Minister responded “you know them.”

On Tuesday, some of the MPs from West Nile threatened to leave Uganda and go back to DR Congo should ‘mafia’ harm Anite.

Anite is one of the MPs who took to addressing media and announce that some of the members of opposition planned to harm them for their support of lifting the age cap limit 🙆🏻..

President Museveni directed that the MPs are given military escort now famously known as “sharp shooters.” The MPs who include Anite have been seen travelling around the country followed by pick -ups of military escorts in uniform.

“The military has not been withdrawn from the MPs including Anite. The deployment was made at the MPs’ request,” a security source who chose to speak on condition of anonymity told SoftPower News

Reports have been trickling in for the last two days that Anite was organising a demo at the park.

It has been the habit of politicians and sometimes officials to organise demos by their constituents whenever investigations into their scandals get to the public realm. Many of the scandals are always intendended to circumvent justice and investigations into corruption.

A knowlegeable source has told SoftPower News that some of the demos are always intended to stop looming reshuffles.

At the height of reports that criminals had infiltrated police, Boda Boda 2010 organised a demo in support of the former Inspector General of Police, Gen Kale Kayihura. The leader of Boda Boda 2010, Abdul Kitatta, is currently serving a sentence for gun related crimes. Prosecution produced evidence to court that the gun was given to him by the former police leadership.

The rumour mill on social media has been abound that President Museveni is about to reshuffle cabinet. Sources say, Ministers are now panicking and taking to all manner of attempts to stop the anticipated losing of office. 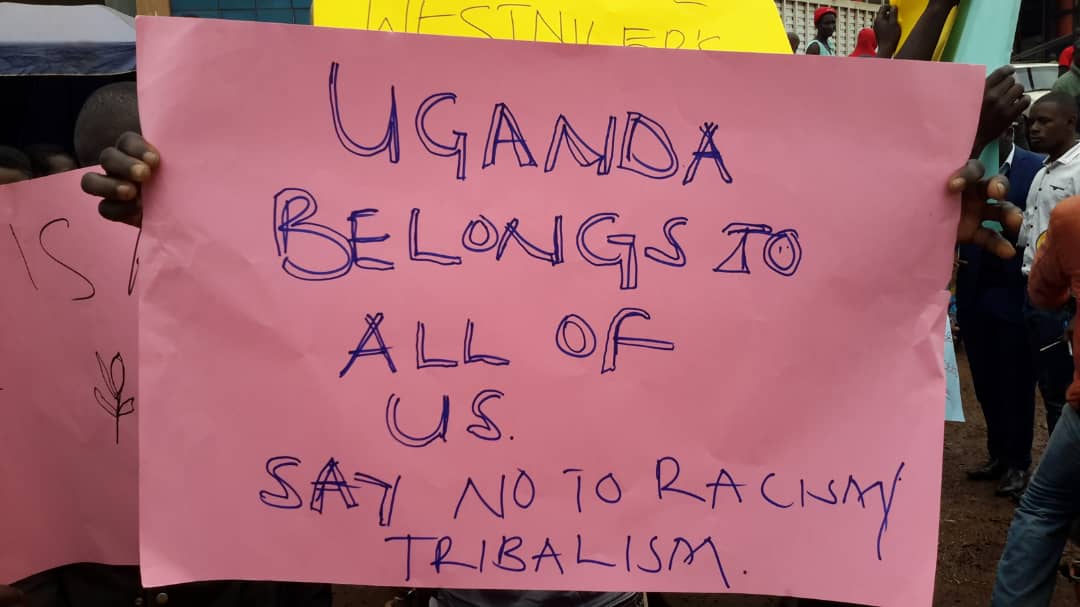 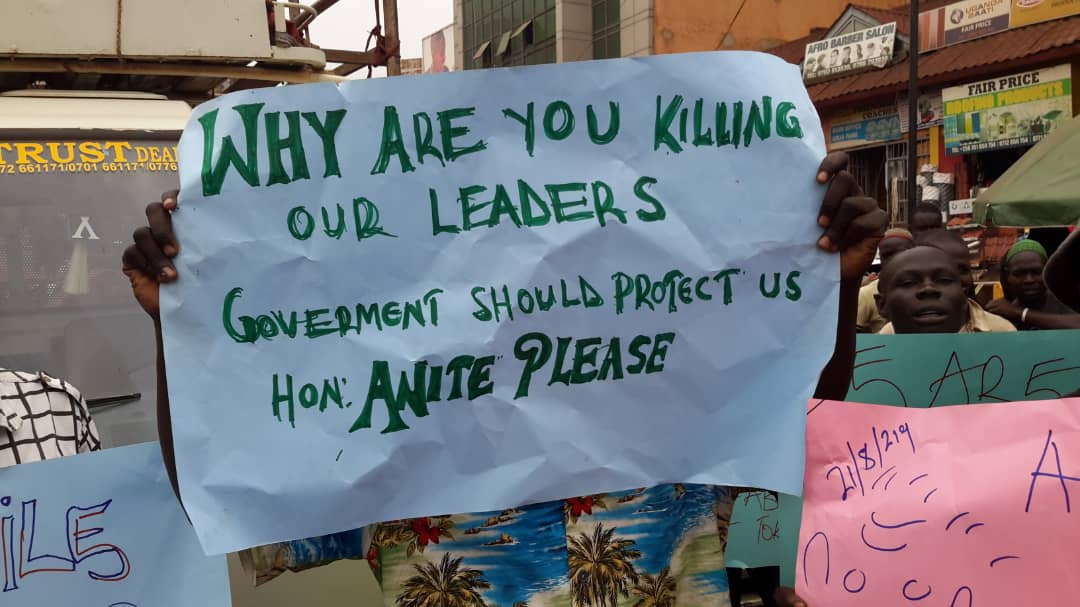 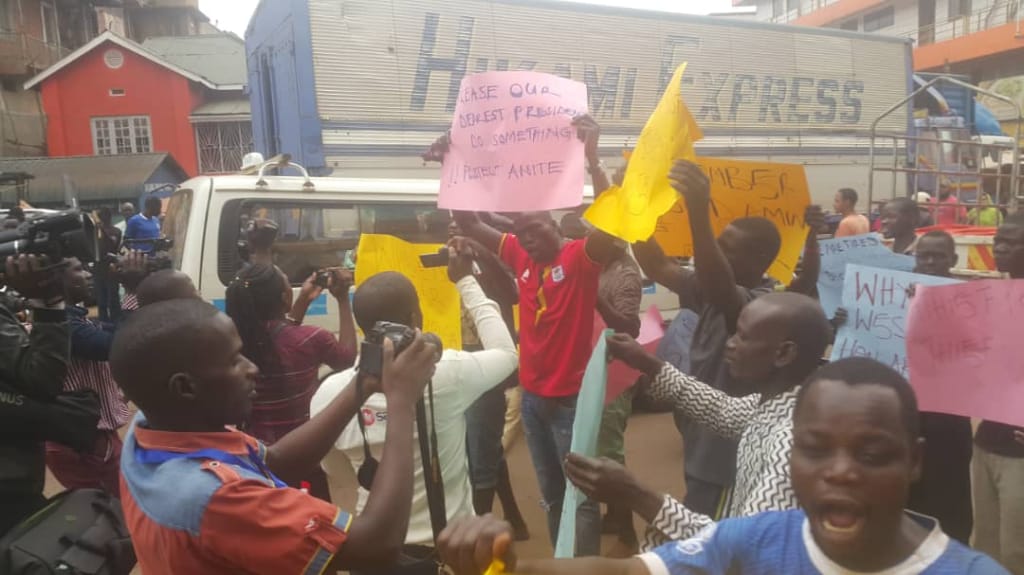 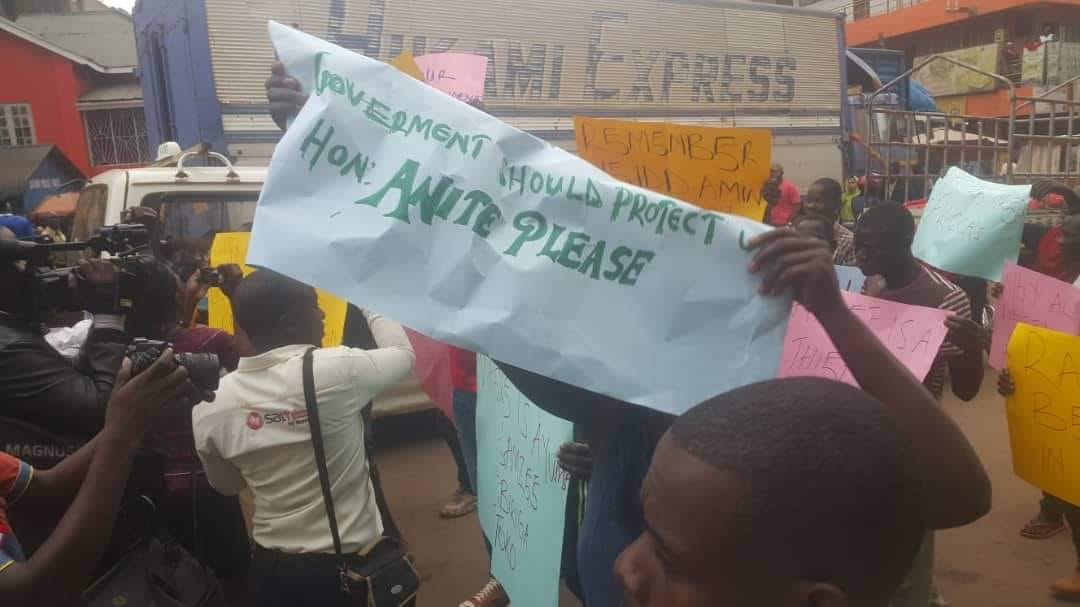 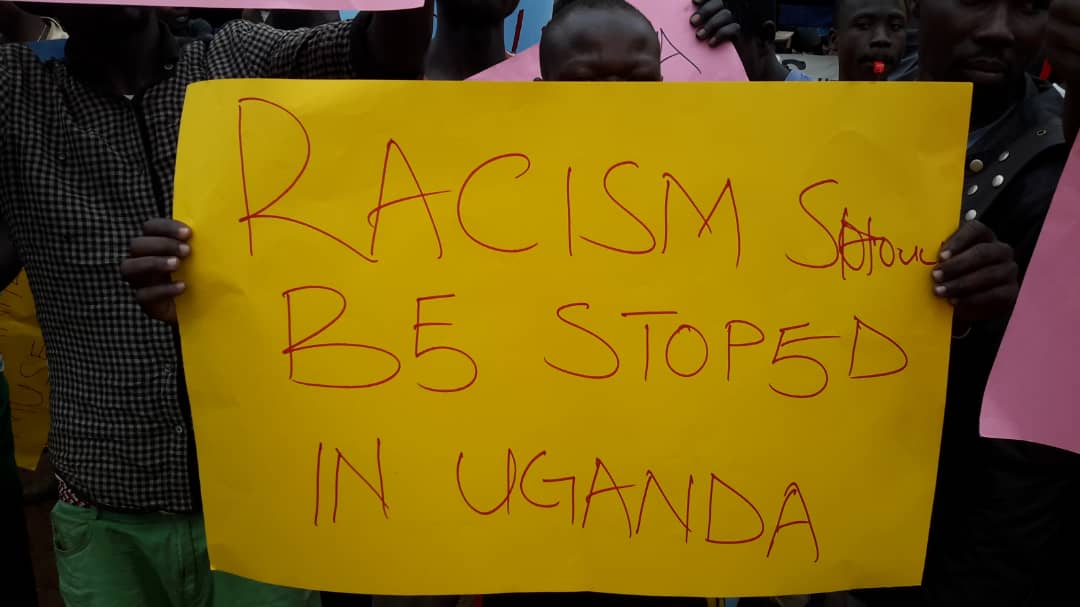 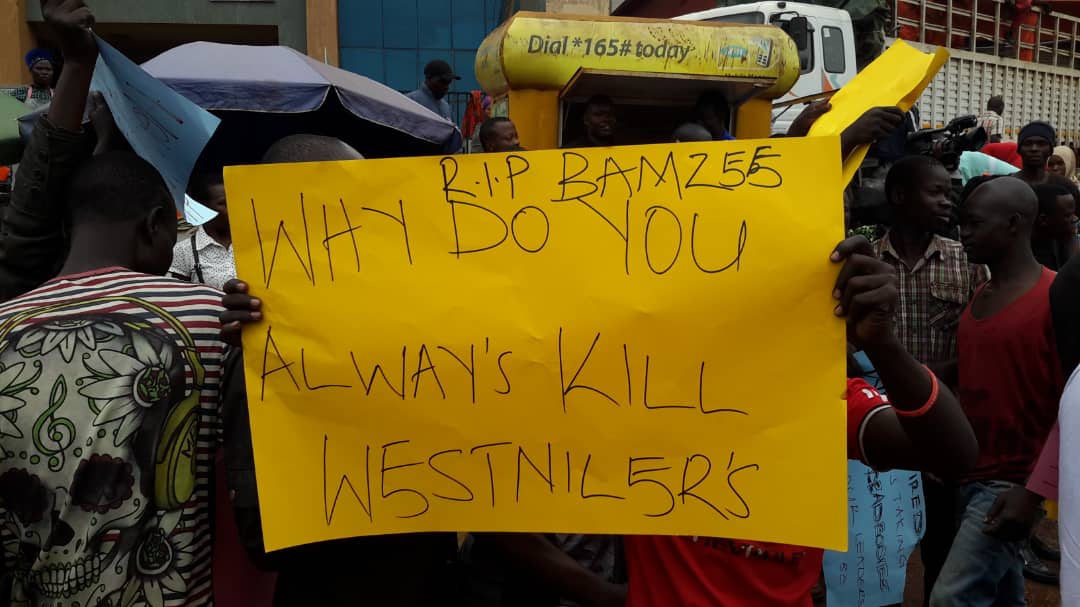 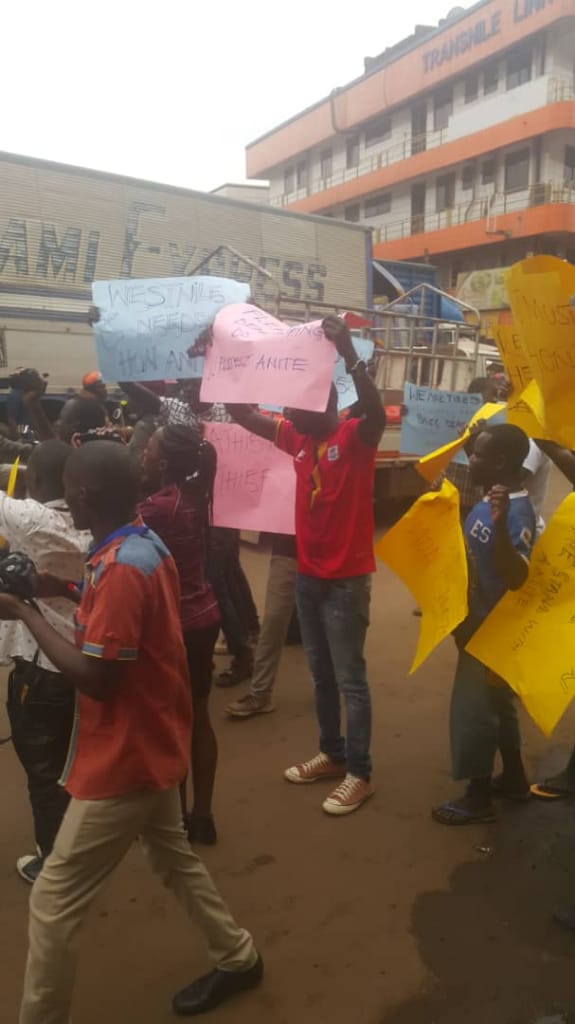 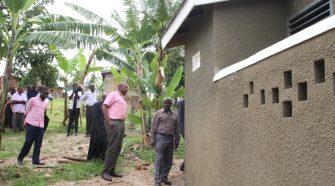 Ibanda: Teachers Threaten to Lay Down Tools over Lack of Toilet