MPs Bobi Wine and Kasiano Wadri together with other accused persons, in court on Monday.

Gulu grade one magistrate court presided over by Isaac Kintu has Monday adjourned the case in which five MPs and several other people are accused of treason, to January 10 next year.

The adjournment of the hearing follows the prayer made by Weponde Paul, the State Prosecutor who asked court for an adjournment since the Police is yet to complete its investigations into the case.

Earlier on, in his prayer to court, Counsel Tony Kitara, one of the defense lawyers said the court should prevail over the case.

“We do not reject the prayer of the procecutor but we invite this honorable court to prevail over the prosecutor and police so that the case is in persecution of our clients,” said counsel Tony.

In his rulling, Isaac Kintu asked the prosecutor to speed up the investigations since most of the accused persons come from outside Gulu distrct.

“I have heard from both the State and the defense team. I will definitely urge the prosecutor to expedite the inquiries. Accordingly, the State is called upon to speed up their investigations because I also note that most of the accused persons come from outside this jurisdiction,” said Kintu.

“In the meantime, this case is going to be adjourned to a date convenient both to the State and defense team. I therefore adjourn this case to January 10th 2019 for further mention.” Kintu added.

Robert Kyagulanyi aka Bobi Wine, the MP for Kyadondo East as well as Arua municipality MP, Kasiano Wadri were among those that attended court on Monday.

Bobi Wine said that despite them fullfilling their responsibilities, the outcome is not encouraging.

“We came to court today to fullfil our side of responsibility, though the outcome is not encouraging. For example, we have been given a very nearby date to show up to court even though our lawyers tried to bring it up to the judge that we need some time as the State goes on with investigation,” the legislator told reporters in Gulu. Said Hon.

On his part, MP Kasiano Wadri said that they (the accused) will stop reporting to court if the required six months elapse before investigations are completed.

“The charge against us is of a capital nature and the law is very clear in its provision – that when a suspect is brought before court of law for capital offense of that nature, the investigation must be completed within six months so that the evidence is produced before court to be taken to high court,” Kasiano said.

“We are counting the months we’ve reported to court and should we clock the six months and Police continues dilly darling that they are not through with their investigations, we shall by the law, stop coming to court,” he added.

Kasiano Wadri, Bobi and 33 others are facing charges of treason contrary to Article 23, Sub-section 1 of the Penal Code Act following the chaos that erupted in Arua municipality on the last day of campaigns for the Arua municipality Parliamentary election in August this year.

The State alleges that on August 13, the accused persons pelted stones at the convoy of President Yoweri Museveni with an intent to harm the President. 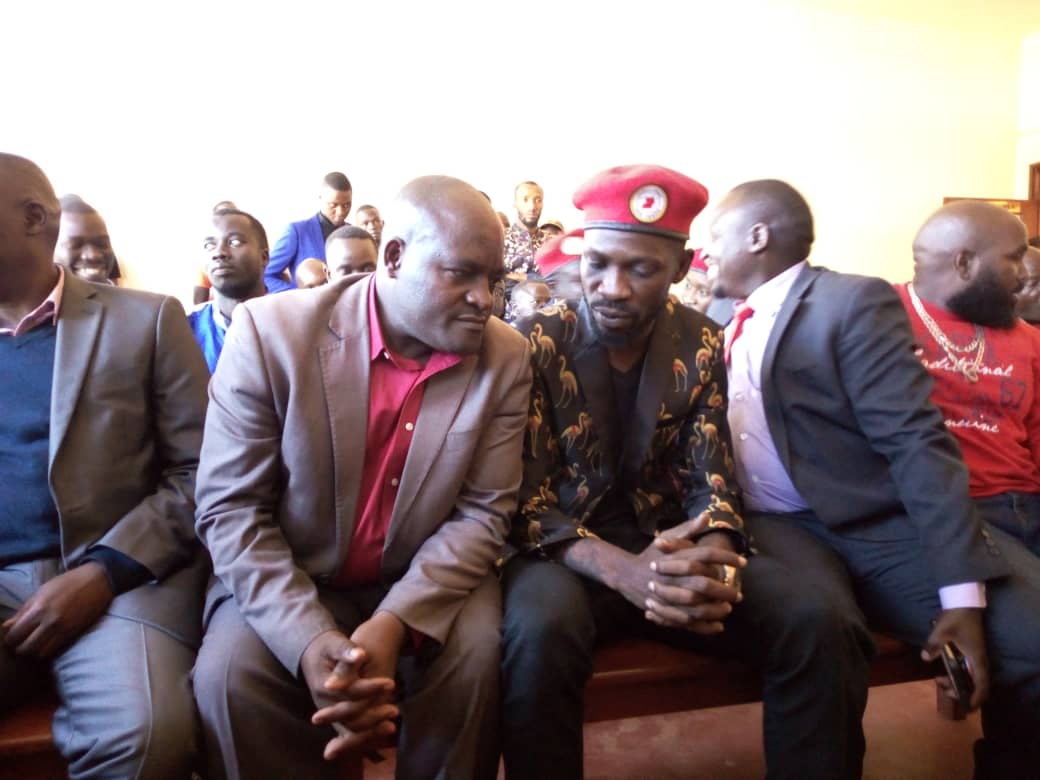 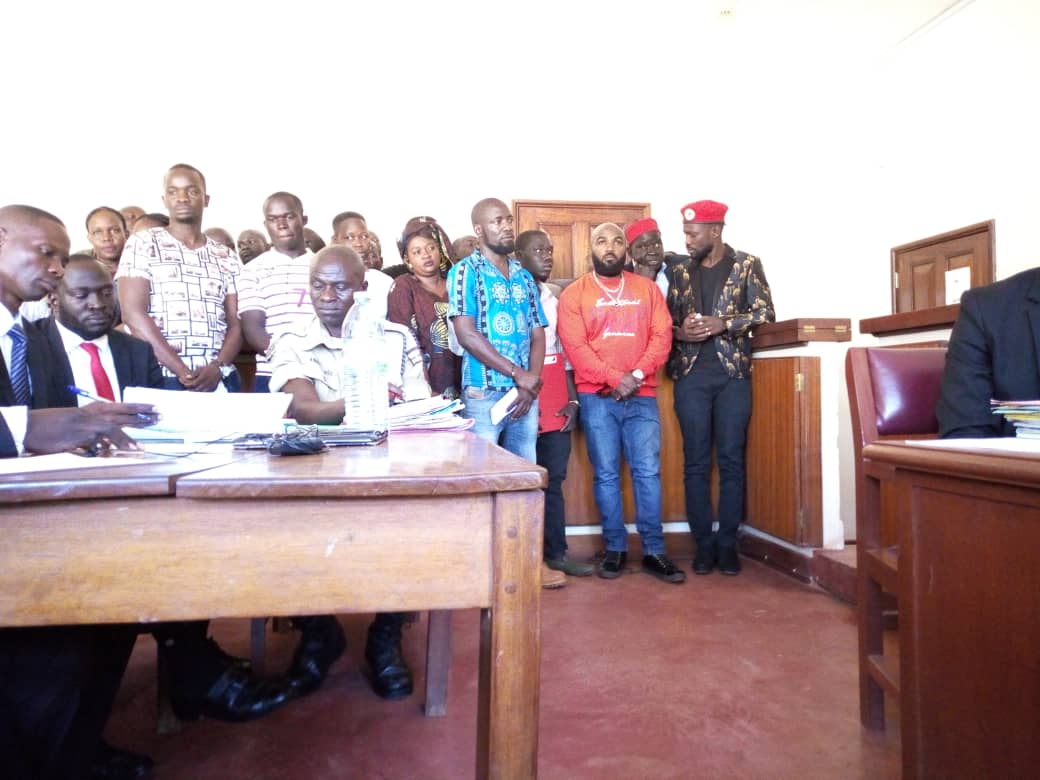 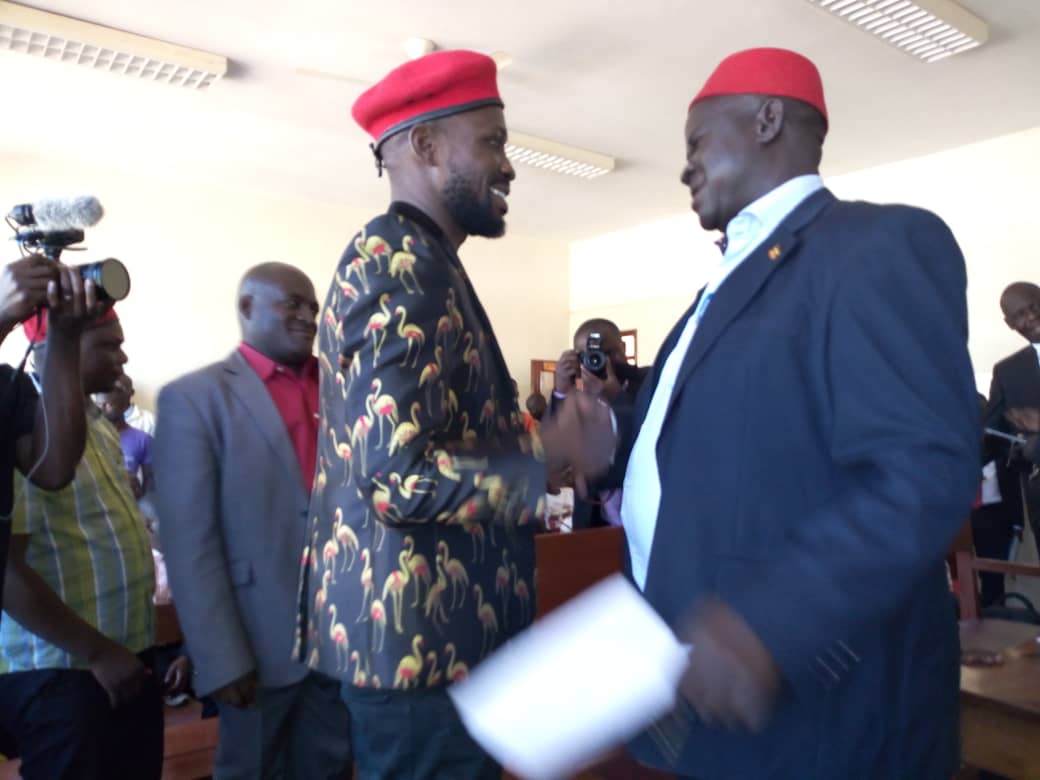