Uganda Cranes has Saturday afternoon beaten Burundi 2-1 to register victory in their opening game of the Council of East and Central Africa Football Associations (Cecafa) tournament.

The East Africa’s regional championship is being hosted by Uganda.

The game which was played at the StarTimes Stadium Lugogo saw Proline’s Bright Anukani open the deadlock in the 8th minute of the game. Vipers SC Forward, Fahad Bayo doubled the score in the 21st minute ending the first stanza with Uganda in the lead.

In the second half, Burundi introduced Ndayi Senga Eliphase in place of Iddy Saudi Juma in the 56th minute. Only four minutes later, Burundi was awarded a spot kick which was converted by Rurasenga Cedric Danny in the 60th minute to give Burundi a consolation.

Burundi’s tactician would later in the 66th minutes introduce Dusabe Olivier for Vyamungo Raoul. His counterpart, Johnathan Mckinstry made his first substitution for the Cranes in the 68th as Nicholas Kasozi was replaced by Shafic Kagimu.

McKinstry would in the 79th minute make a double substitution for the Cranes
by bringing on pitch Joachim Ojera and Muzamir Mutyaba in place of Viane Ssekajugo and Bright Anukani respectively but his attempt to win with a bigger margin did not yield since second half ended without another score.

McKinstry told reporters after the game that his men performed exceptionally well in the first half but need to work on a few mistakes cited in the second stanza.

“I was very pleased with the first performance in the first half, the boys were really implementing the things we were working on at the training ground, there were a few things which did not go well but all we wanted was working very well in the first half and we were pleased. In the second half, may be one or two players strayed off course in terms of their exact roles but even that, we knew that Burundi would come out and be more aggressive in the second half,” McKinstry said.

He explained that other than the penalty they conceded which was unavoidable according to him and few other opportunities which his team did not utilize to score, second half performance was fairly good, empasizing that his men need to improve on a few mistakes exhibited therein for a better performance in the next game.

Uganda is in Group A alongside Burundi, Eritrea, Somalia and Djibouti. Djibouti’s game against Somalia which opened the tournament ended fruitless.

After the pulling out of Rwanda, Ethiopia, DR Congo and South Sudan, nine nations are taking part in the tournament which will end on December 19. 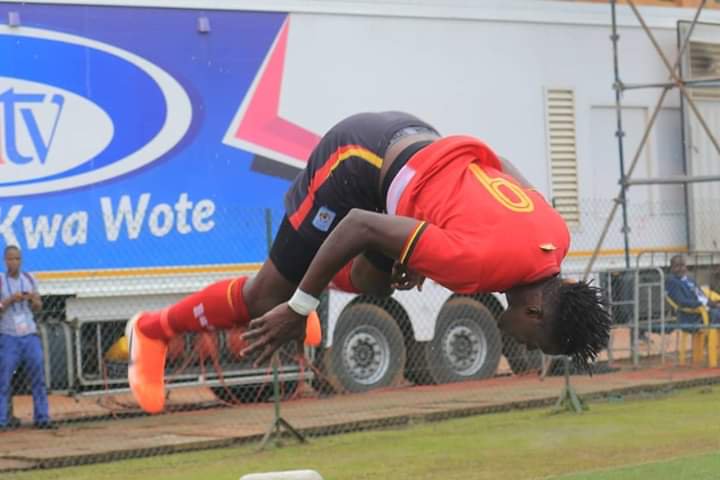 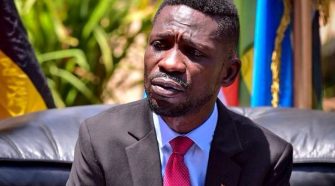