Singer Bebe Cool has come out to thank the silent majority after registering a successful ‘Mutima gwa Zaabu’ concert in Kiwatule on Boxing Day.

The show attracted huge crowds amid social media calls for a boycott in solidarity with singer Bobi Wine’s cancelled concert at One Love Beach in Busabala.

Addressing revellers who by 6pm had filled Kiwatule Recreation Centre, Bebe Cool thanked the ‘Silent Majority’ for supporting him despite calls by some sections on social media for Ugandans to boycott his show.

“You voted for me to win Afrima awards even as you were being mobilised not to, now you have filled Kiwatule. Thank you for loving me,” Bebe Cool said.

Dressed in a yellow hooded jacket, he rocked his fans with a variety of his songs as they danced the night away.

The show was also graced by one of Bebe Cool’s major nemeses, A Pass – real name Alexander Bagonza. A Pass was dressed in a yellow-red overall and red shoes. 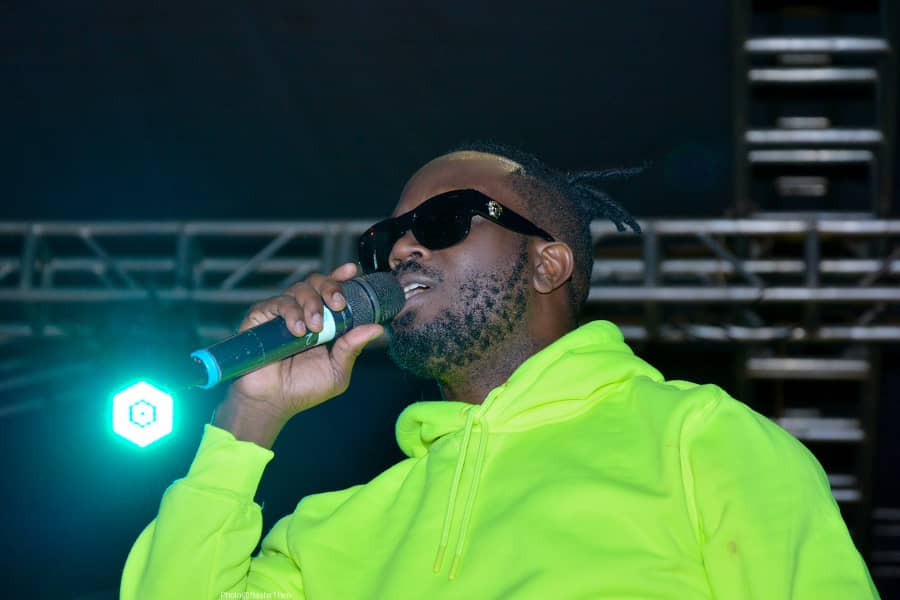 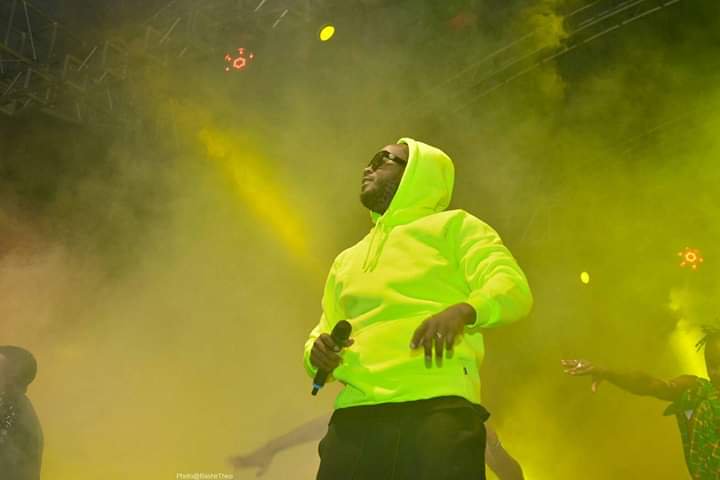 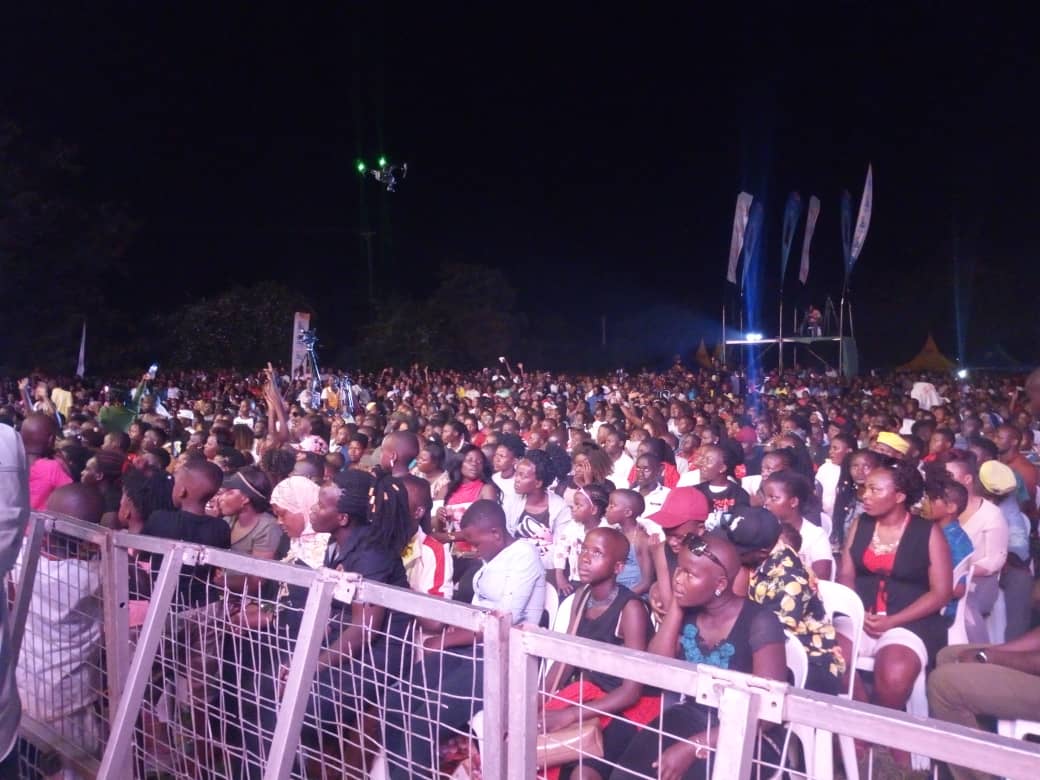 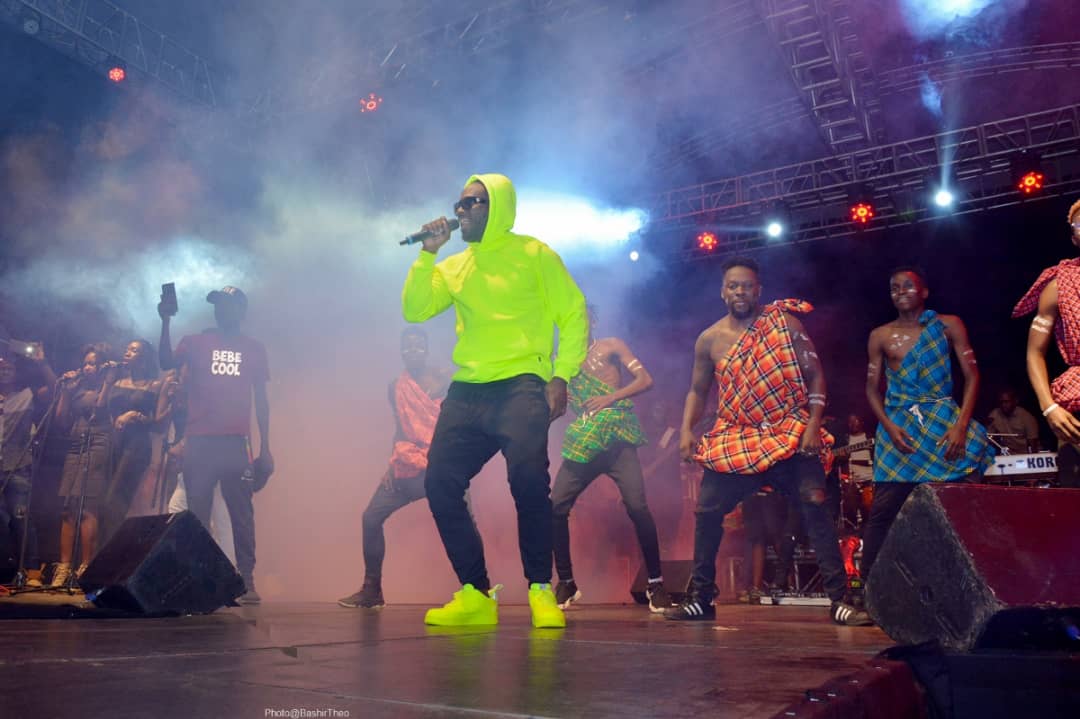 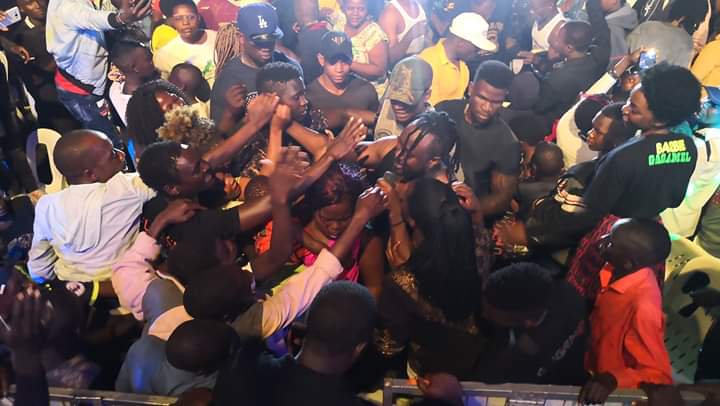 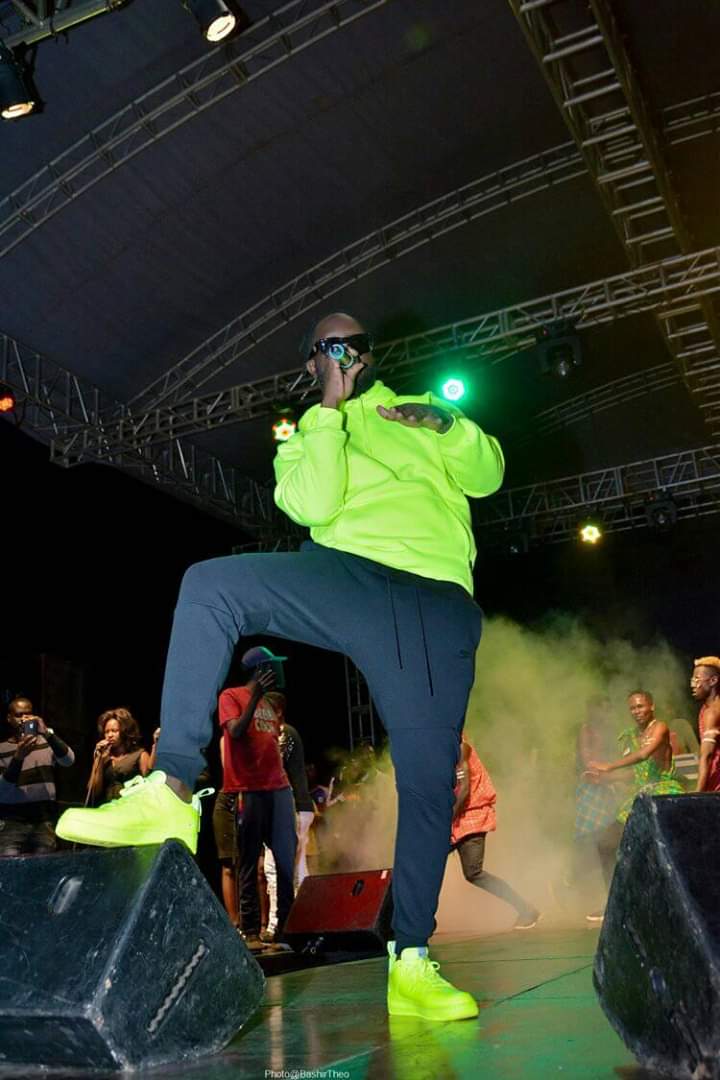 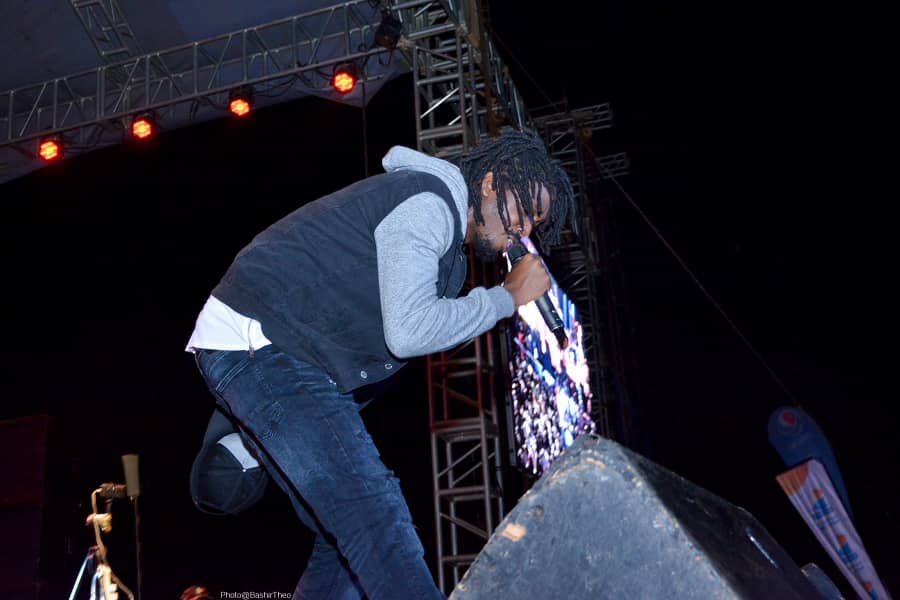 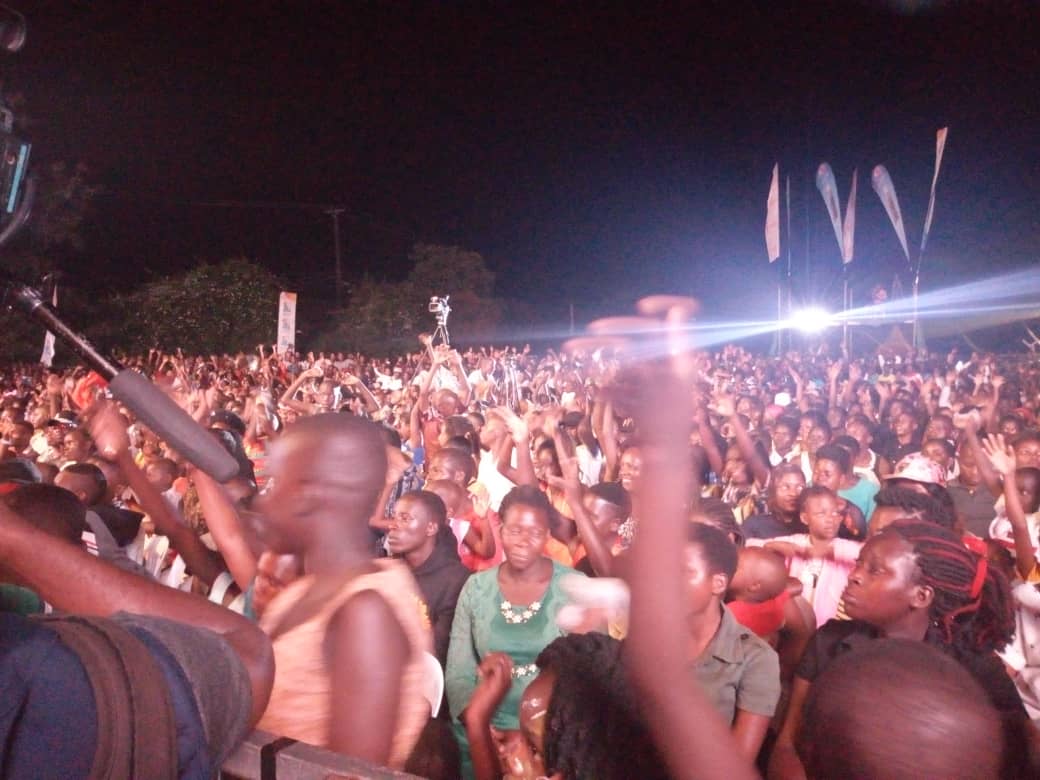