President Yoweri Museveni has called for equitable trade and development that fosters a win-win relationship between Africa and China, emphasizing the need for a more sizable market that will consume Africa’s goods.

The President said this while addressing the coordinators’ meeting on the implementation of the follow-up actions of the summit of the China-Africa Cooperation (FOCAC) held in Beijing China.

“Africa and China should, therefore, establish an equitable trade and development model that should emancipate humanity from the primitive tendencies of win-lose situations,” Museveni told delegates.

He added: “We should all work for win-win frameworks. China, by supporting infrastructure, which is the base of the production of tradable goods and services is already moving in the right direction”.

Museveni explained that modern wealth and jobs creation, means understanding the importance of two primary actors: the producer and consumer.

“Africa and China need to emphasize what some people do not seem to remember… When I buy what you produce, I am supporting your prosperity and vice-versa,” he said.

“If one produces but one does not get enough buyers, that business will collapse; the producer and the buyer are the life blood of modern business; the more buyers you have, the better for the business”.

According to Museveni, high levels of production without high levels of consumption, will result into a disequilibrium like that that occurred in 1929 that preceded the Great Depression in the capitalist world.

In regards to intra-African trade, he said the fragmentation of Africa into 54 countries, owing to its history is still an impediment to trade.

He said this fragmentation of the African market has been one of the 10 strategic bottlenecks.

However, strides have been made in trying to push for integration, he said, alluding to the recent continental free trade pact. 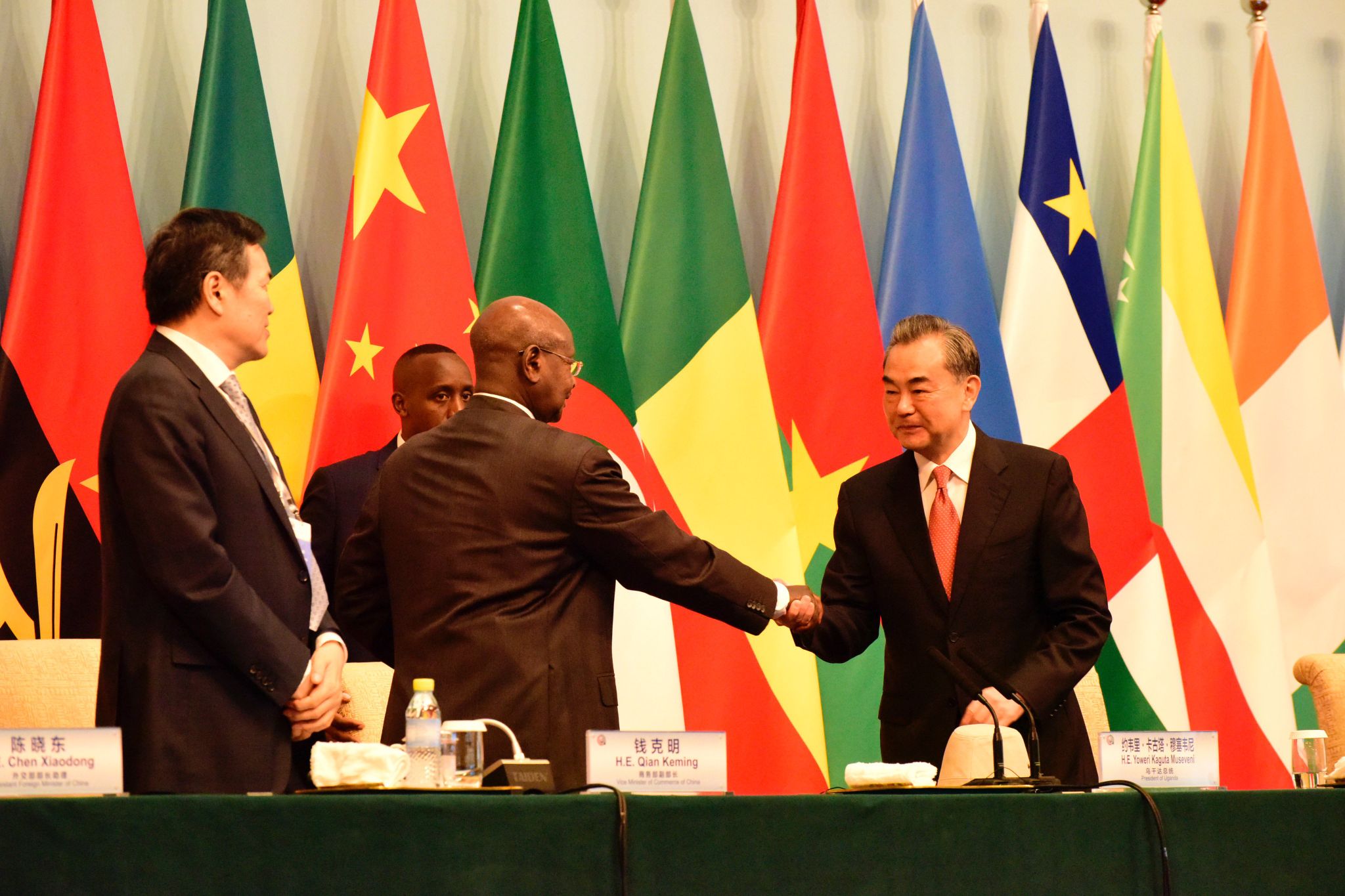 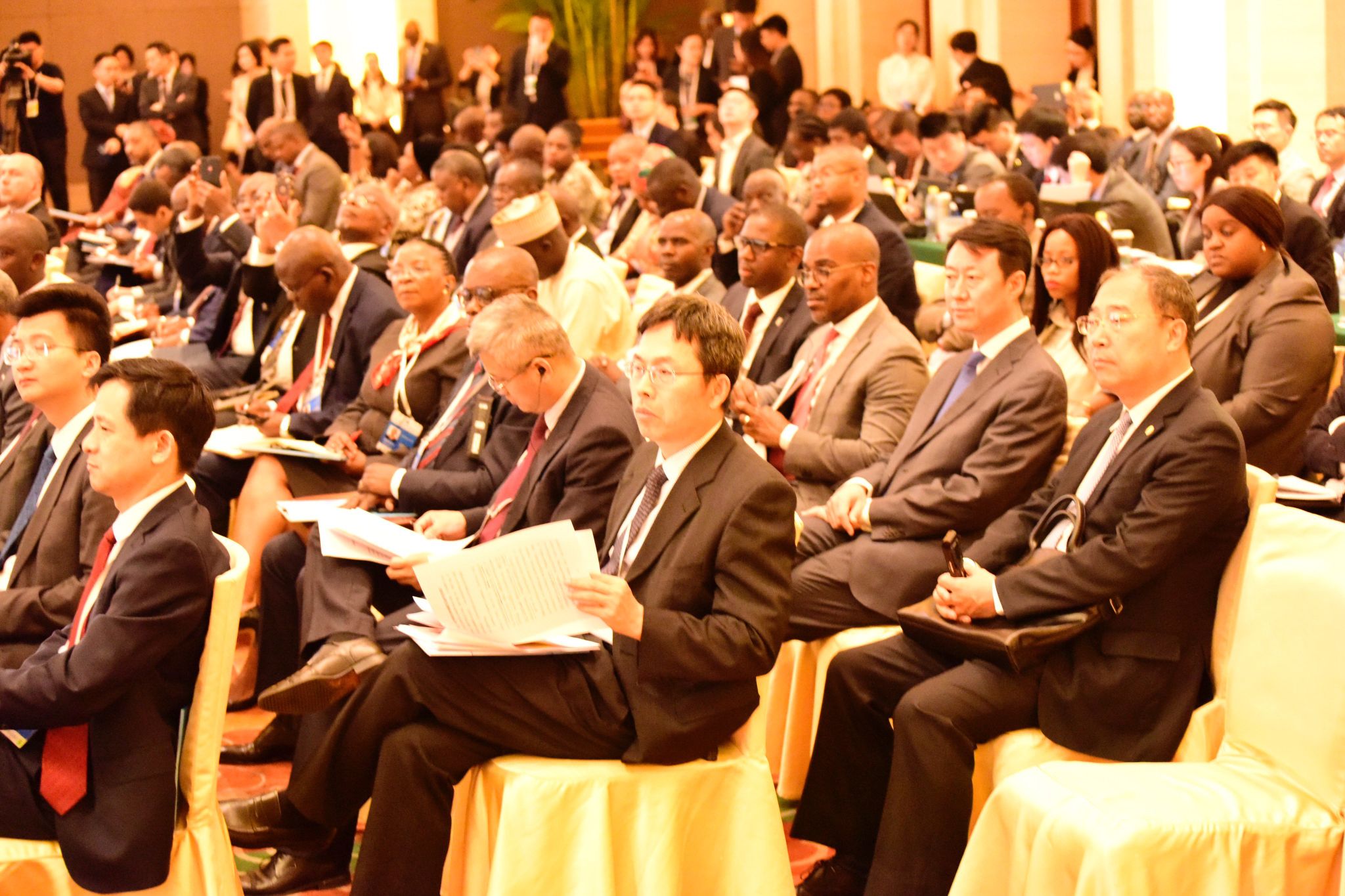 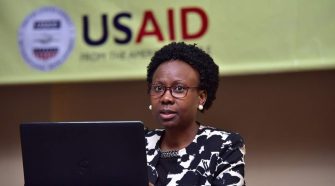