Opposition leader, Kizza Besigye has asked Ugandans to unite in a bid to reclaim their country from the oppressors.

Besigye was Sunday speaking at the burial of former District Police Commander (DPC) of Buyende, ASP Muhammad Kirumira. Kirumira was shot dead along with a female identified as Resty Nalinya by unknown assailants on Saturday near his home in Bulenga, Kampala.

The four-time Presidential candidate was among the mammoth crowd of politicians, relatives and sympathizers who showed up for the burial.

He began his speech with Arabic phrase ‘Allahu Akbar’ (Allah (God) is the greatest).

He is the creator and gave this world to us. Everyone has a responsibility. We are all equal.

“We have all been sidelined and oppressed. The war we are fighting is a war to give back our country to the citizens,” Besigye said.

He said that the situation in the country is one that has placed the citizens on one side and the so-called oppressors on the other.

“We are on one side and the oppressors are on the other. Liberating our country is not easy. That’s why we need to unite together because this is our country. That’s what people power is about,” he said.

That’s the only way Museveni and his people will be defeated, Besigye told the mourners.

He described Kirumira as having been “a strong voice” in the cause to take back Uganda to Ugandans.

“His [Kirumira’s] voice is now silent but the other voices won’t be silenced,” he said, appealing to citizens to be courageous.

The other politicians in the opposition that attended the burial in Mpambire in Mpigi district included Kampala Mayor, Erias Lukwago, Muwanga Kivumbi and Medard Ssegona both of whom condemned the gruesome killing of Kirumira. 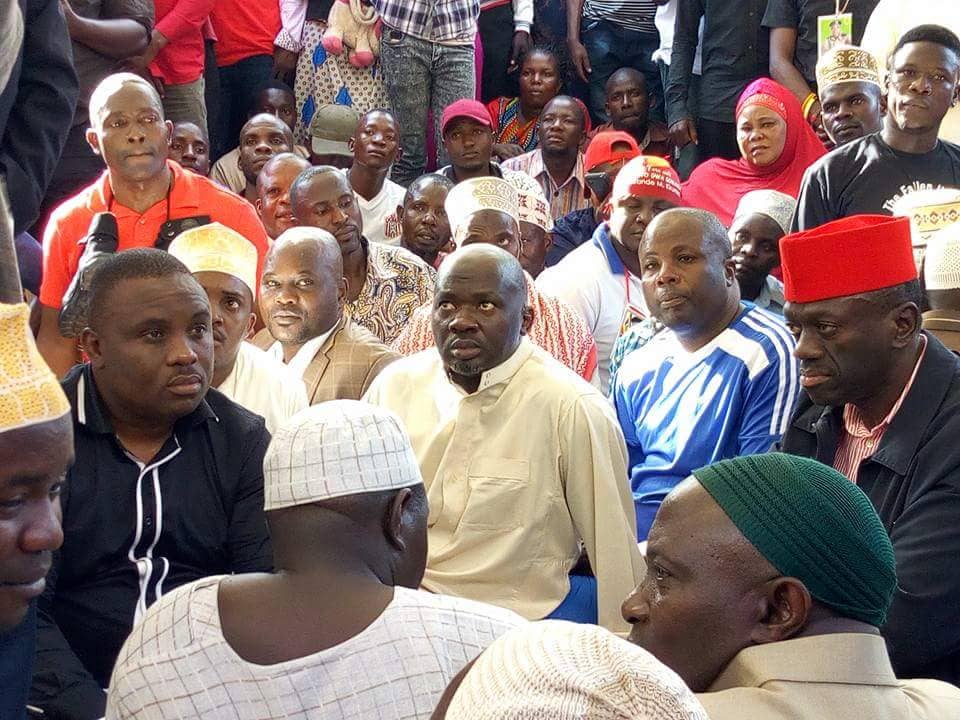