A dancer showcasing his skills during 'Beyond the Beat' arts fest in Kitgum.

The arts industry in Northern Ugandan is on a steady rise with so many arts fests and social interaction events focused on improving youths’ wellbeing.

One of such events is ‘Beyond the Beats’, an annual arts, music and community cultural gala which brings together the local community, stake holders and art collaborators in one place to showcase arts.

Okot Joel aka Totem MC, the creative producer of Beyond the Beats revealed that they chose to take the event in Northern Uganda specifically Kitgum because the youth there.

They lack platforms to express themselves especially as they overcome the agony created by the past in which majority of them were born.

“We want to help them find a solid ground to express themselves, build networks and above all, get the much needed support for their art work,” Joel said.

Now in its third edition, the event that started with a handful of people has gradually evolved to be known as one of the best and most engaging youth festivals on ground bringing together hundreds to celebrate art.

That notwithstanding, the efforts is still impeded by the failure to get partners on board to sponsor the fest.

Joel pegs this to the failure by the potential sponsors within the region to understand the power of creative arts in uniting the youths.

Unless everyone gets to realize and explore the opportunities creative arts and performance bring to such a community, he said, bridging the gap between the two groups as agents of development can not be realized. 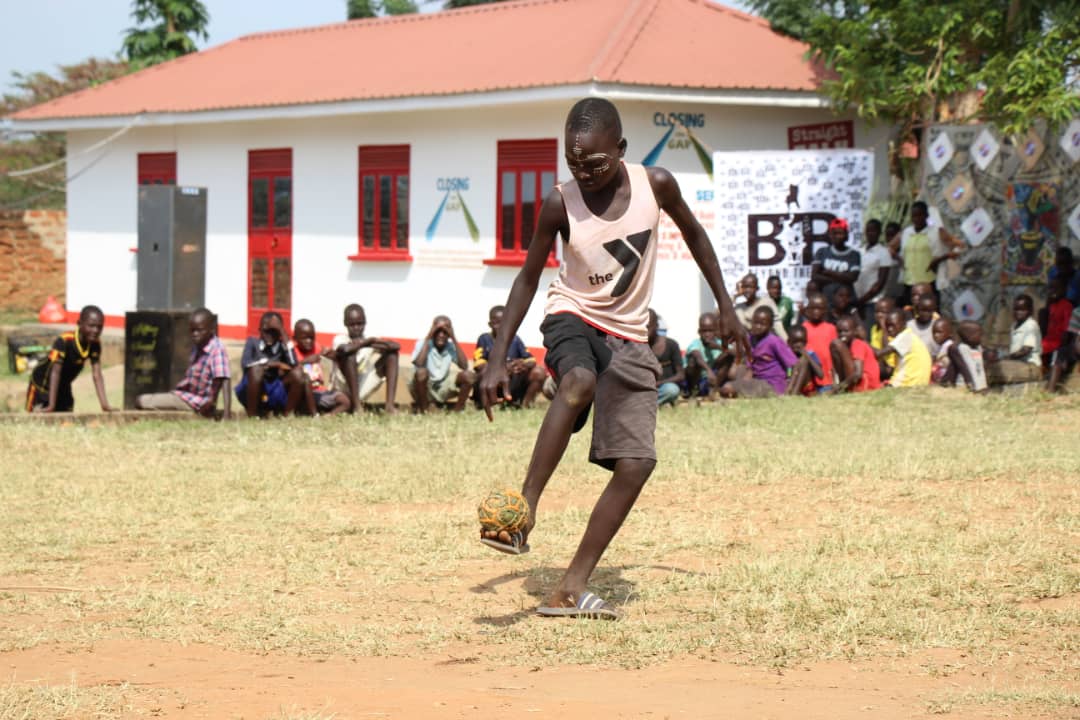 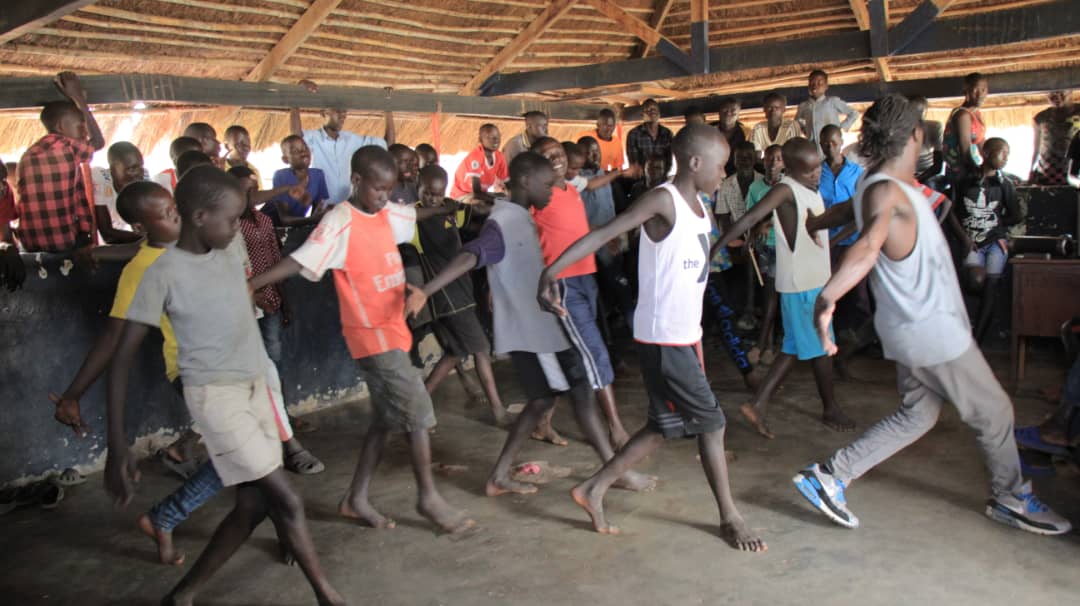 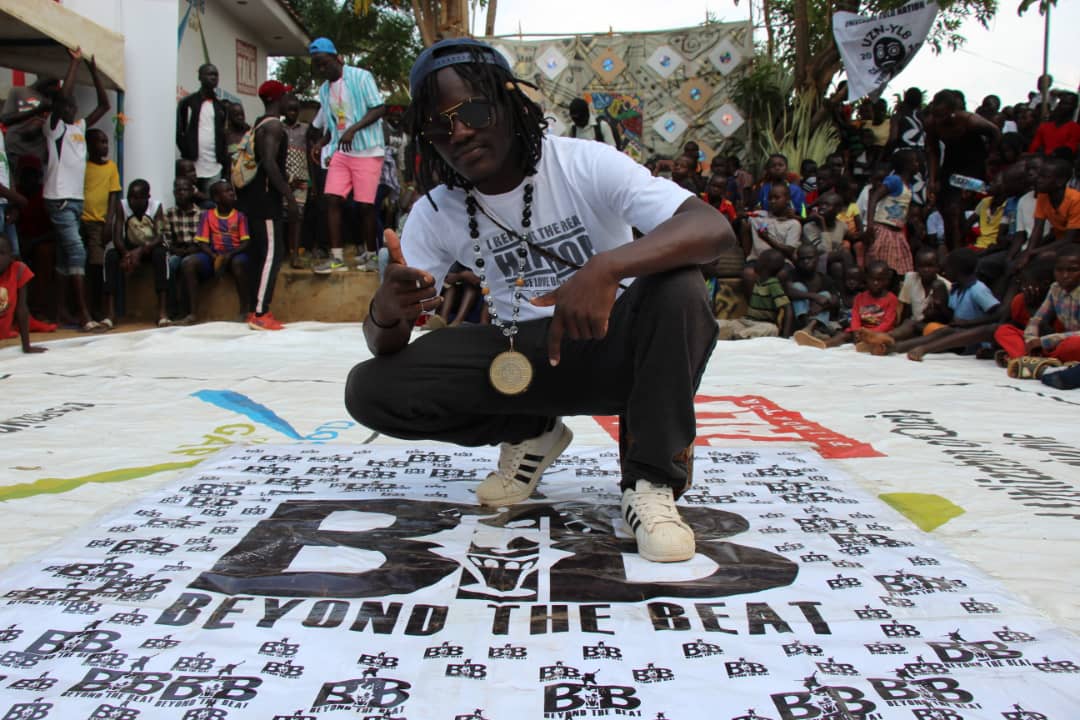 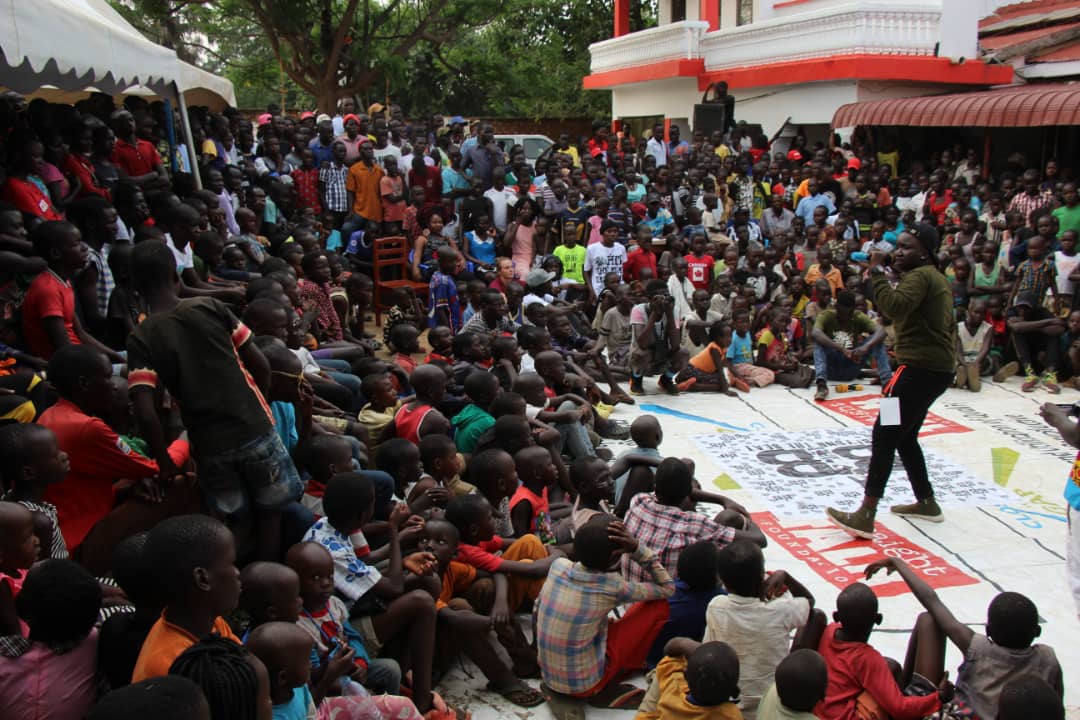 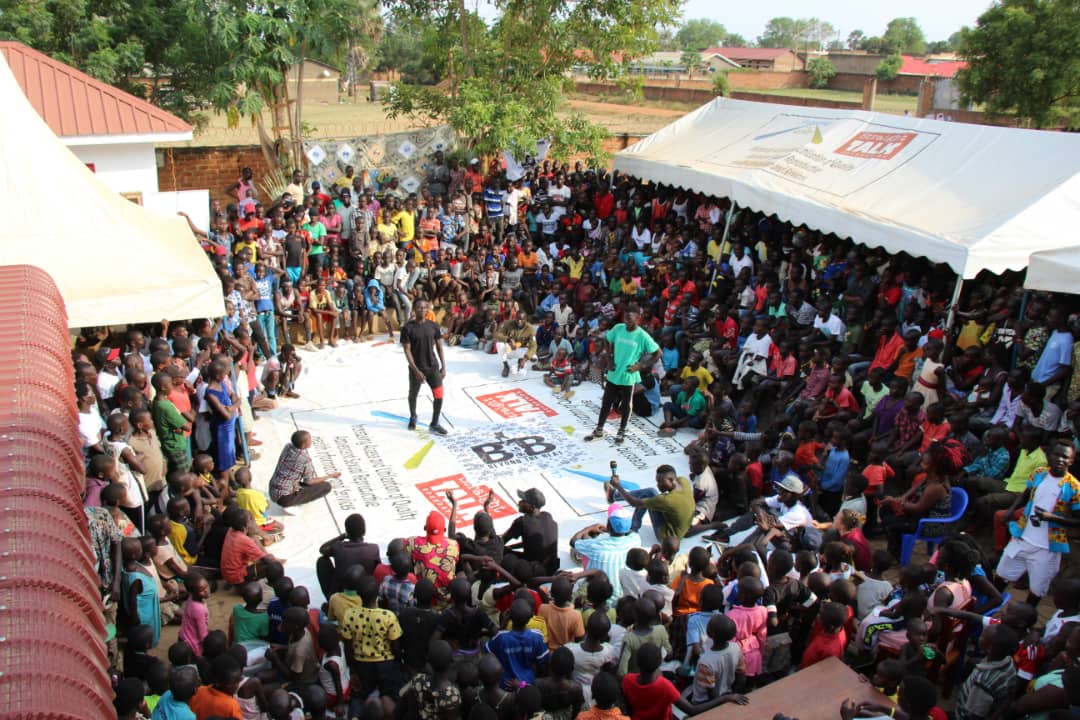 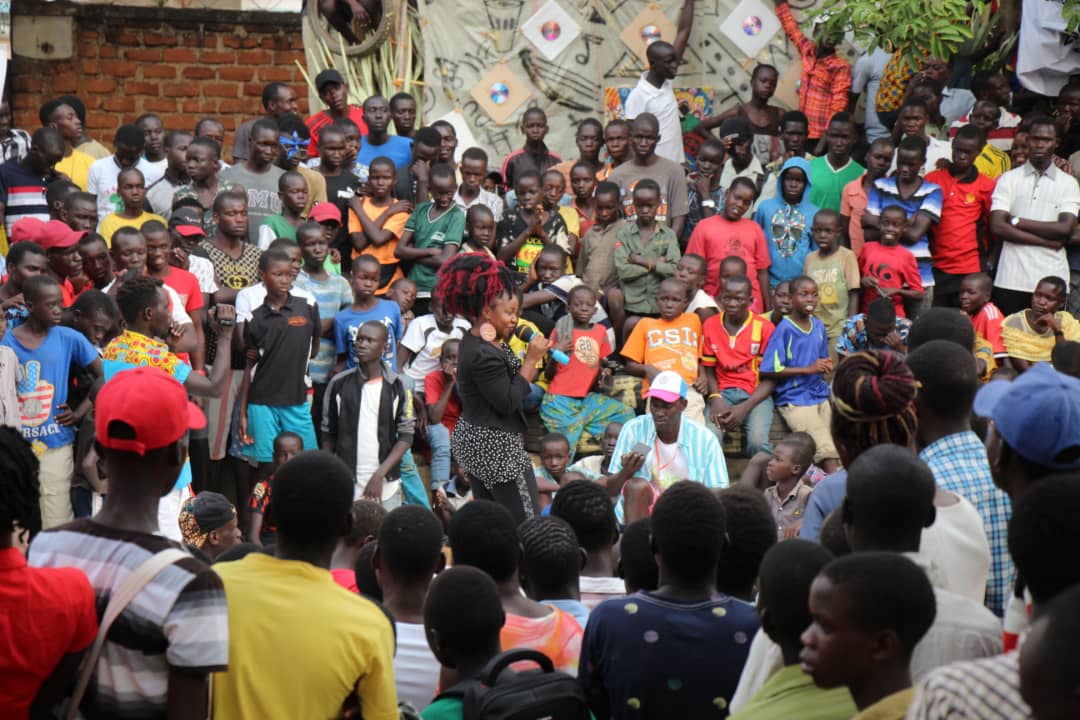 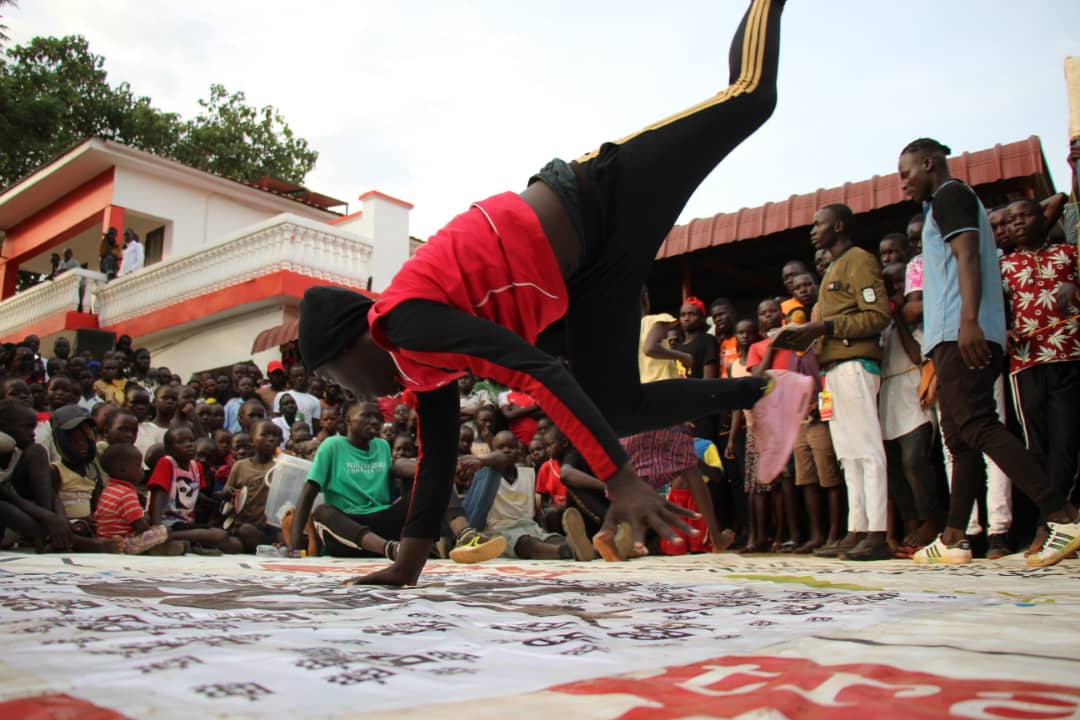 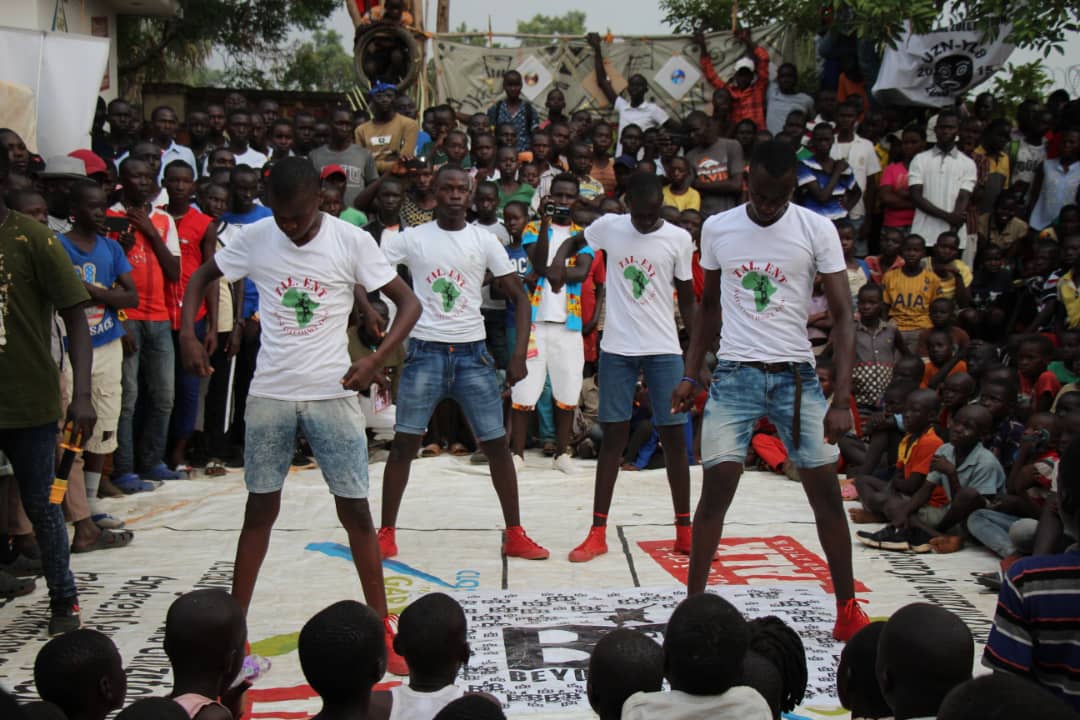 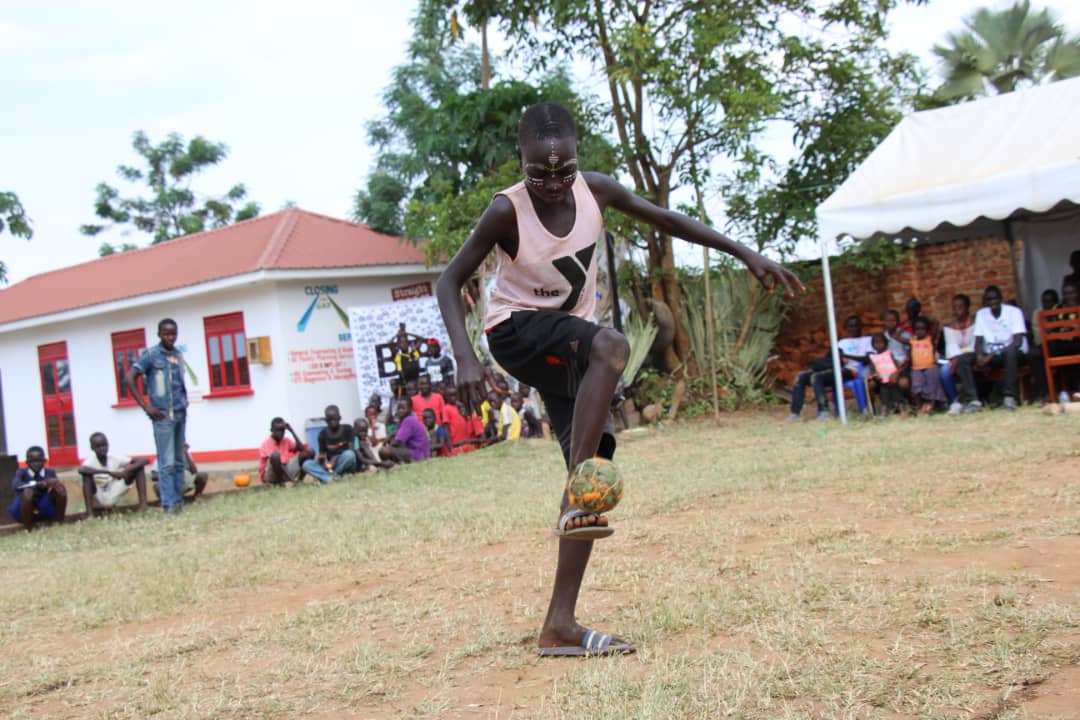 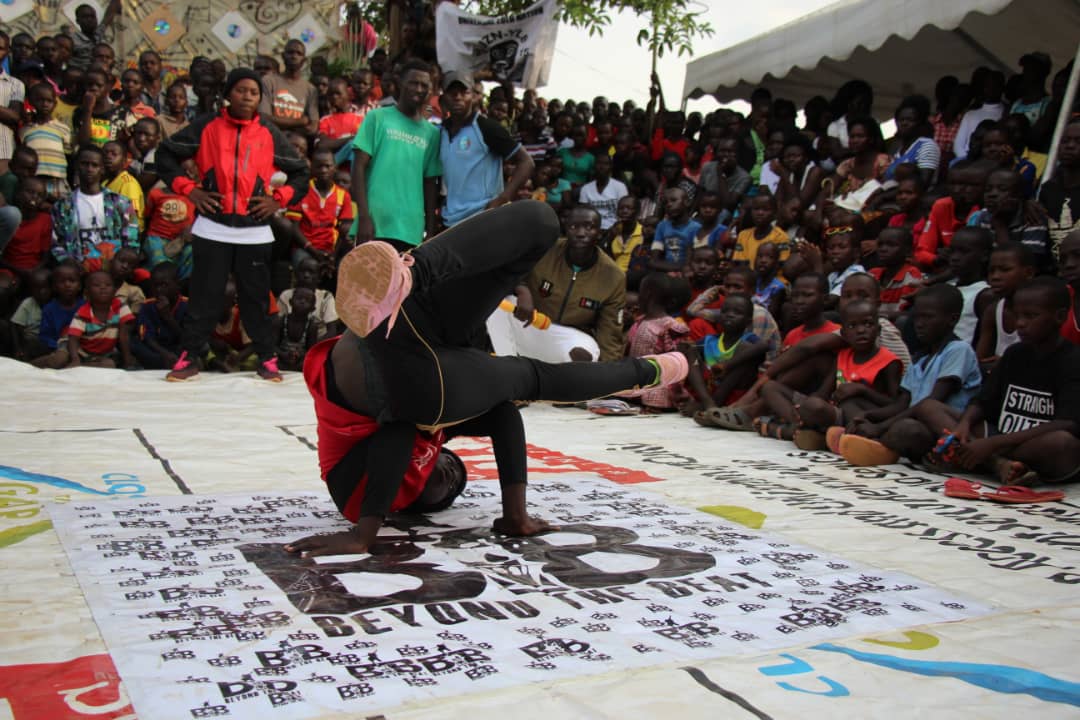 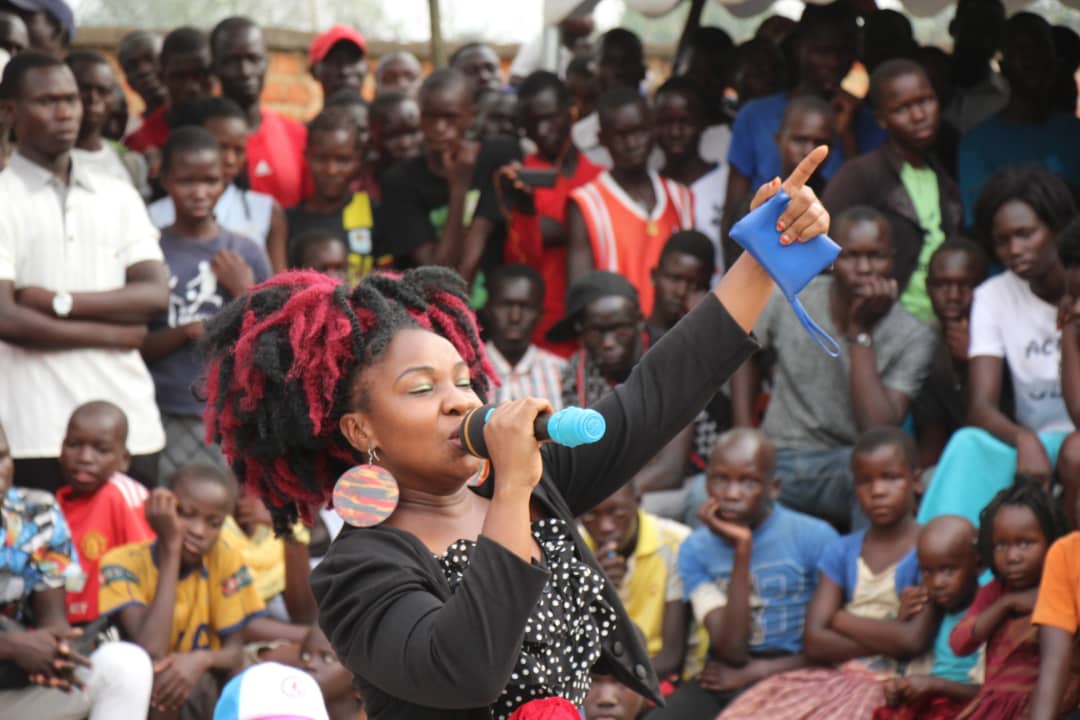 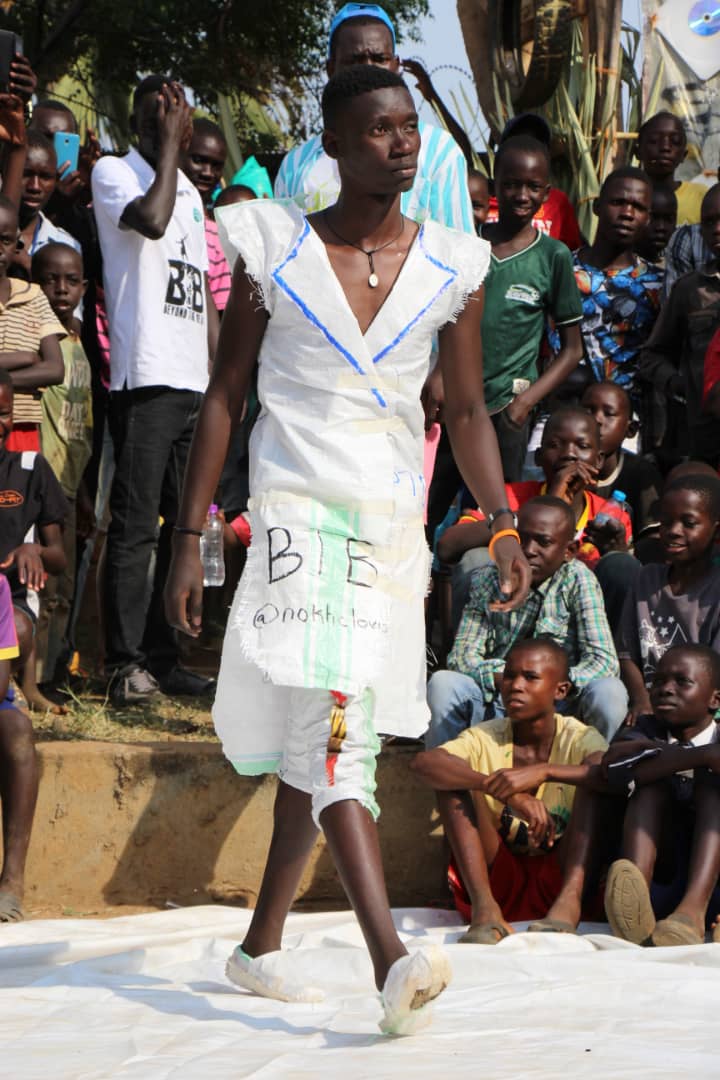 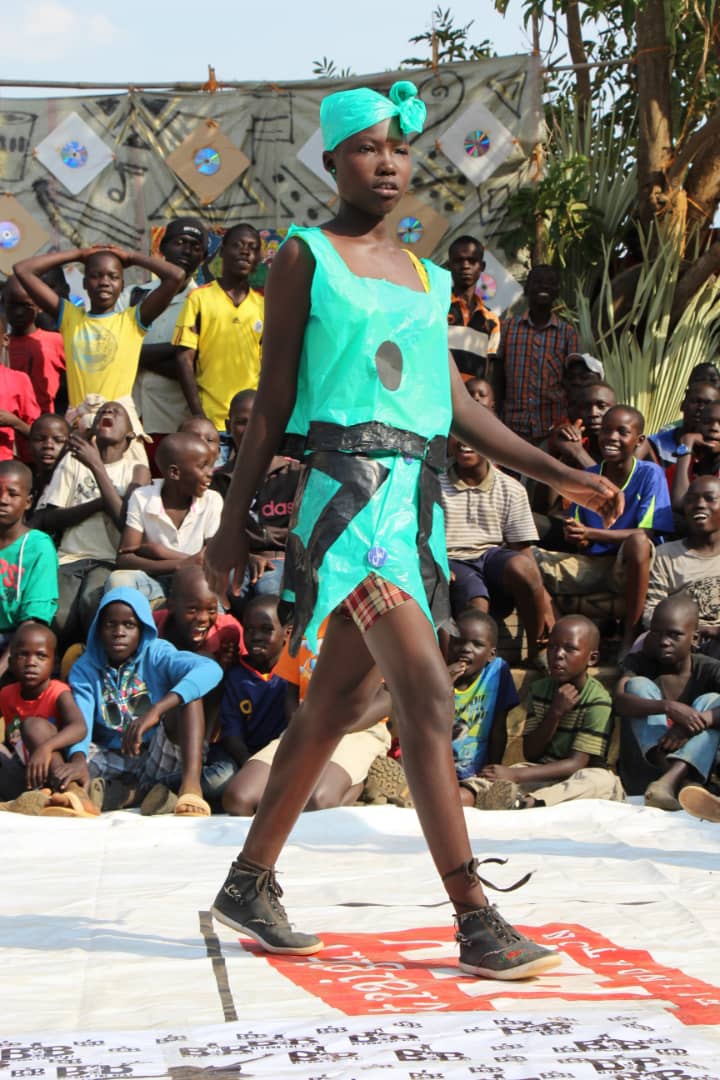 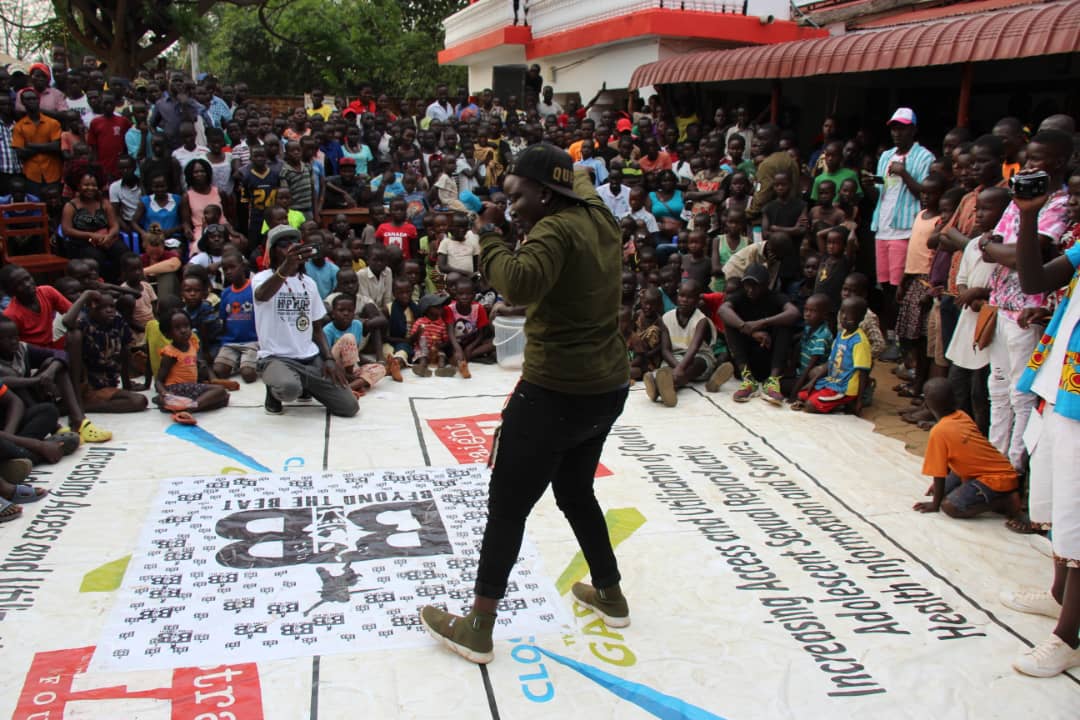 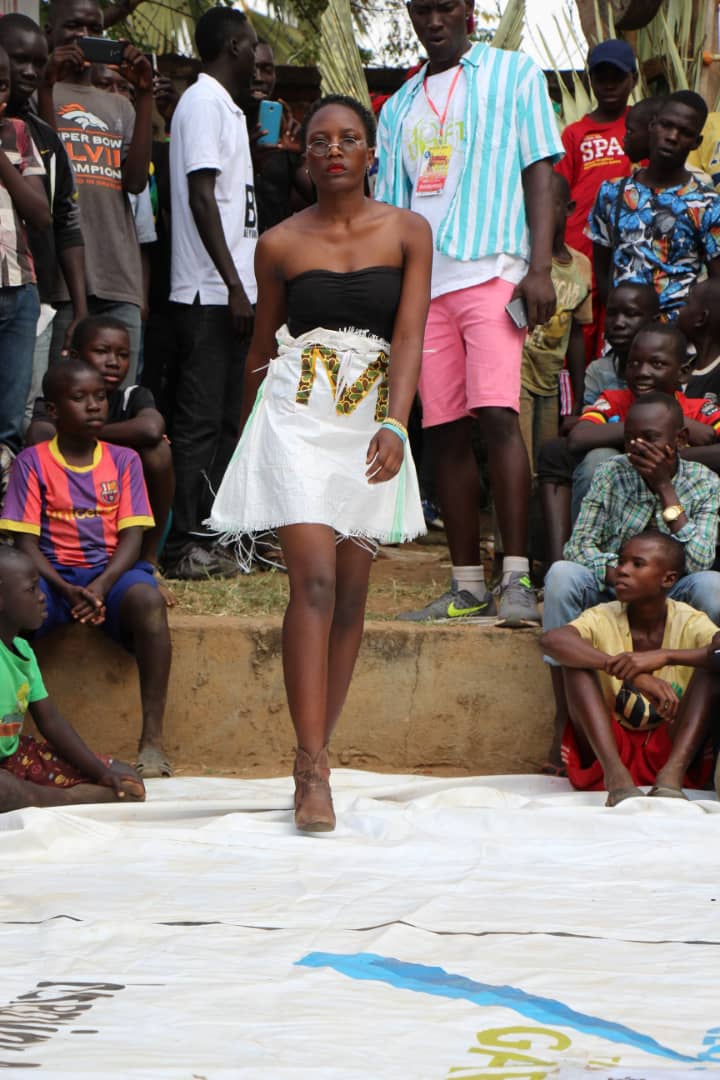 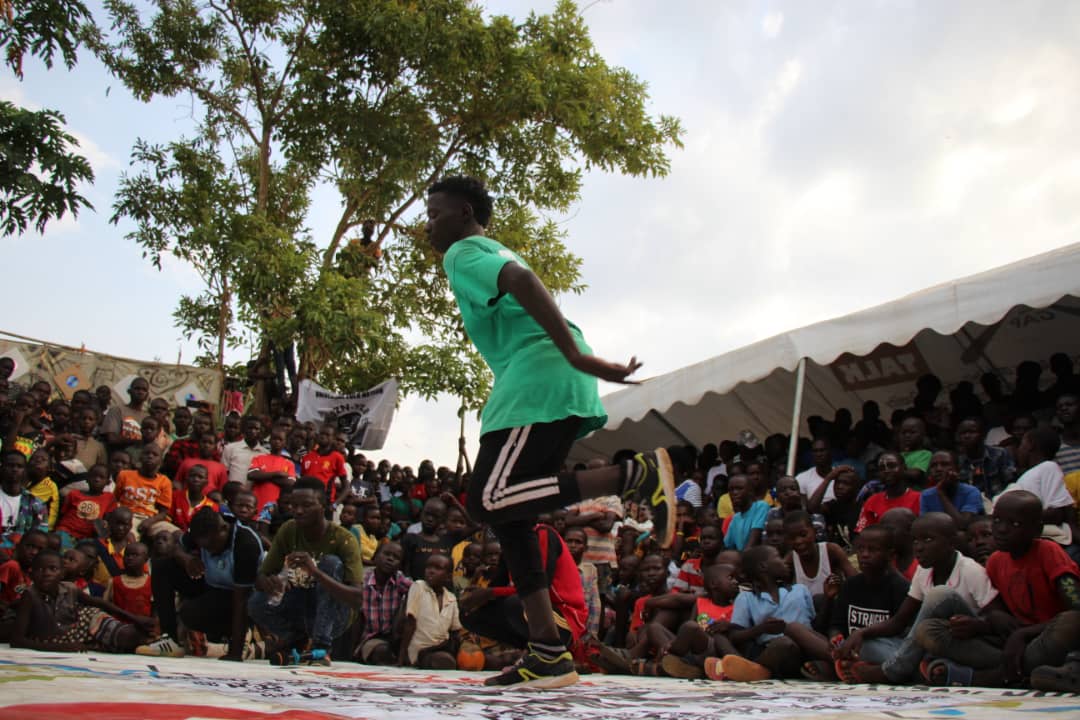 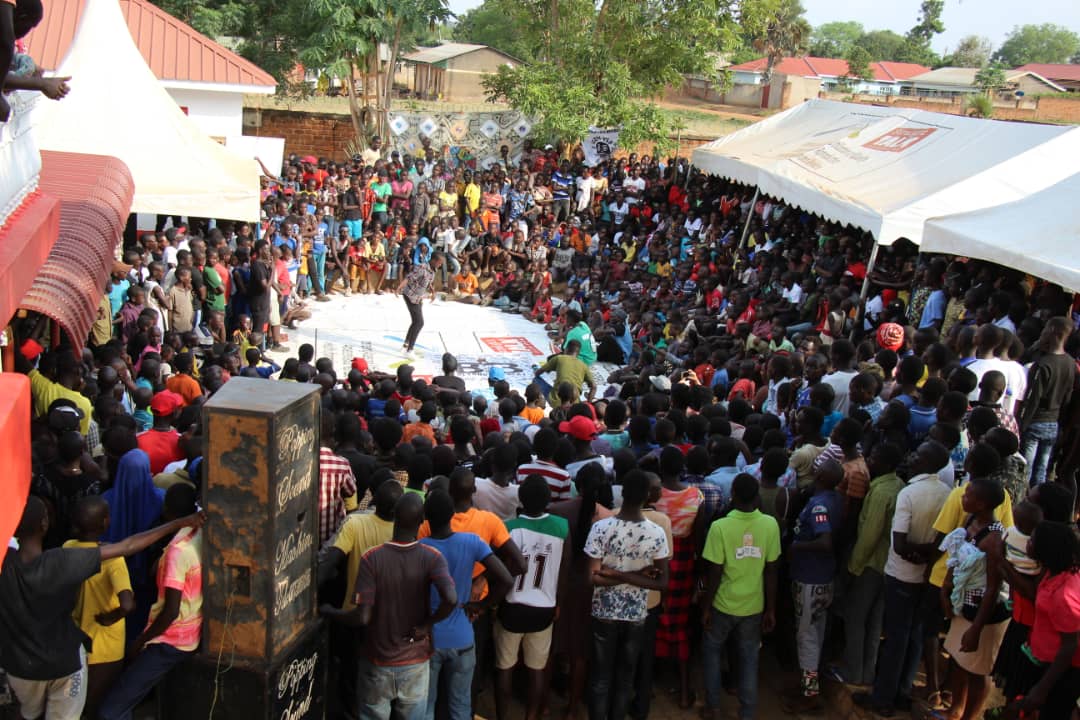 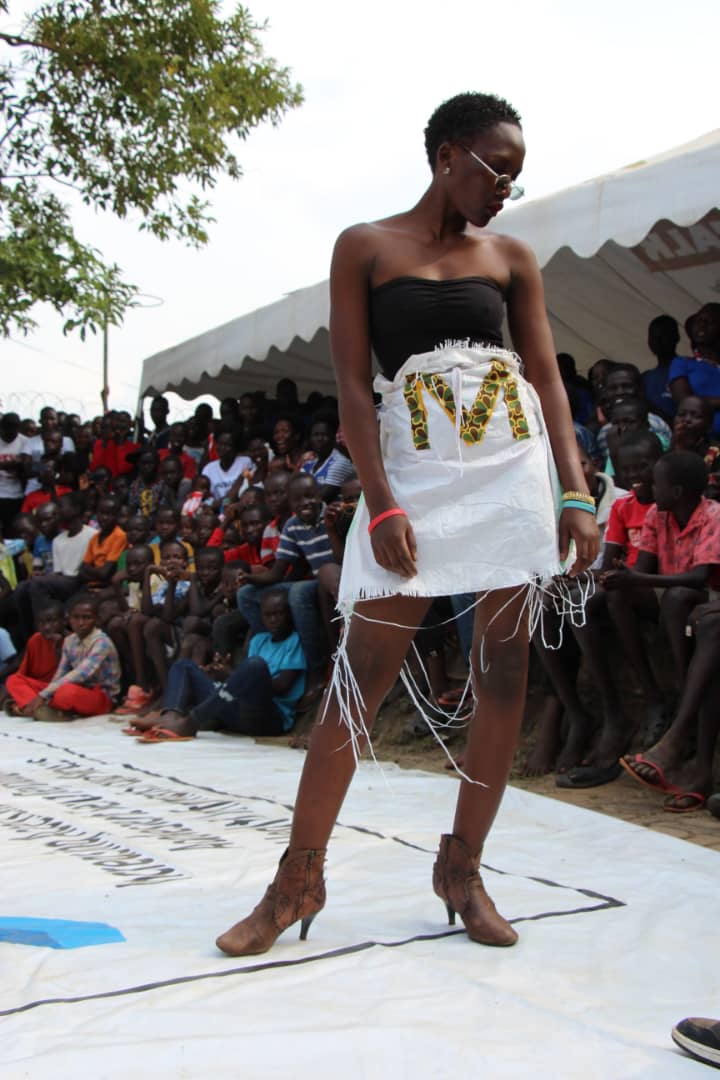 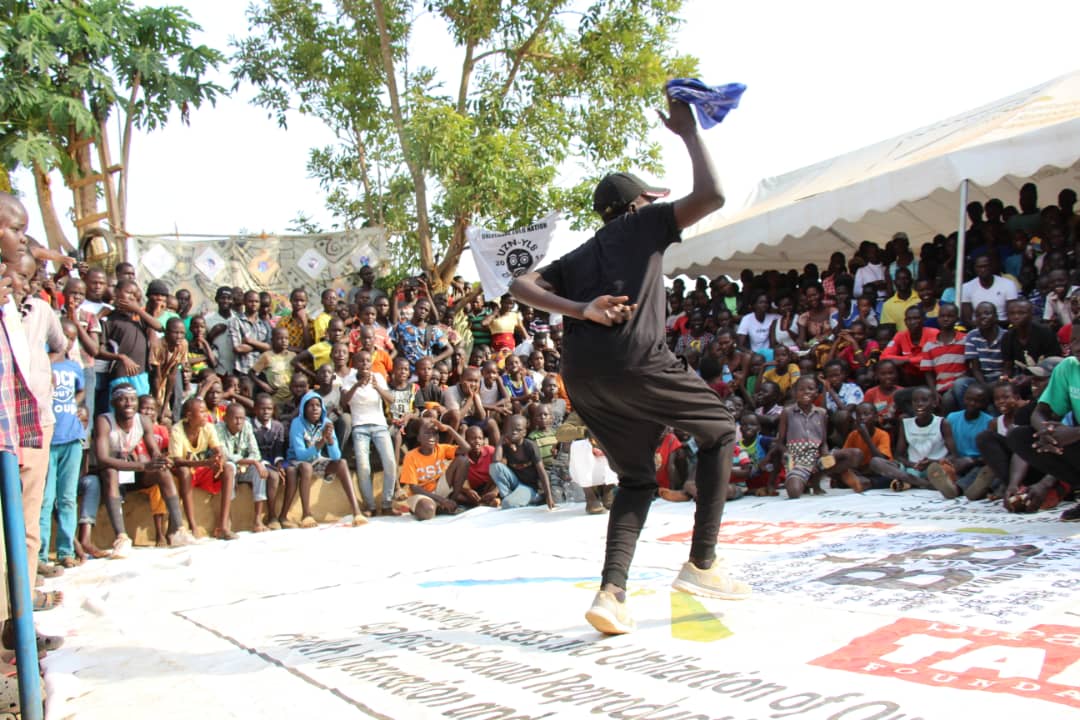