The announcement was made at a news conference held at Sky Lounge in Kampala. Although a female Manager wasn’t the news many saw coming, Chameleone says he is confident she will get the job done.

Bijou has previously worked with events Management agency, Talent Africa as an Events and Operations Manager. Those who know her closely say she is an all rounder who is firmly rooted in the sphere of events management and marketing.

A popular figure in the entertainment industry who has worked closely with her said “Man! That girl! She’s done it all” when asked to talk about her.

Another person who works with Bijou said “she is very hardworking and hustles every situation”.

Chameleone says he has been friends with Bijou for a while and that she came off as possessing the attributes worth of an Artiste Manager.

“Bijou has been a friend for a long time. She has been trying to advise me on several issues. I told her ‘If you know all that, why don’t you come and help me?’,” Chameleone said.

“So she took time and thought about it and she’s now on board, and I’m happy to have her”.

He said Bijou has been managing other brands which makes her competent enough to Manage brand Chameleone.

“She has been making many other events. She is an artiste herself. Artiste management is as equivalent as managing other brands”. 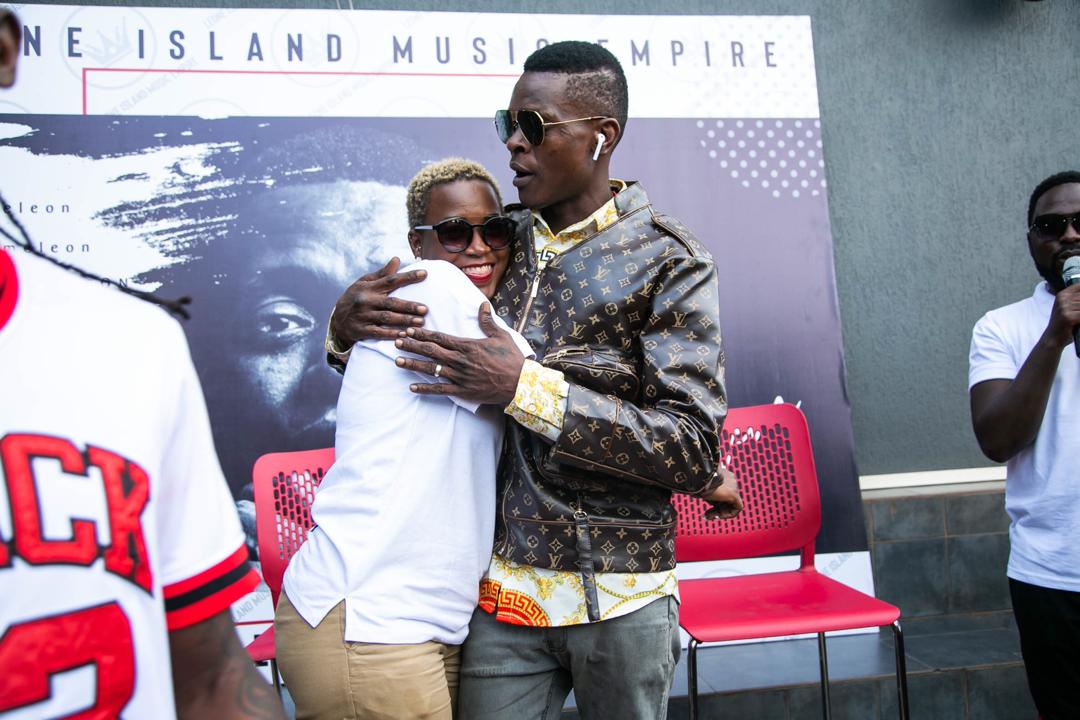 The singer says this will give him the time to focus on doing the music and also pursue his political career while trusting his music business is in safe hands. Others will argue good Management is what the Leone Island boss requires to again soar and become the star he once was.

On Chameleone, a music legend with a career spanning two decades being the first singer she manages, Bijou said she has been involved in the entertainment industry for a while and she knows the nitty gritty.

“He is my very first artiste. But I have been in events, I have managed a dance group. And trust me between a dance group and a singer, I would pick a singer”.

Bijou is the chief executive of Muchachos, a marketing and events management company. She currently markets theme nights at bars like Sky Lounge, H2O and La Paroni’s.

At the center of break-ups between artistes and Management has been issues of respect, discipline and some times love affairs that later get entangled in the professional end of things.

But Chameleone was quick to dismiss the chances of ‘mixing business with pleasure’.

The two (he and Bijou) say they have known each other for a long time and that if that were to happen, it would have happened already. The ‘Baliwa’ singer described Bijou as a sister.

Since he parted ways with Jeff Kiwa (who went on to manage Radio and Weasel and later Sheebah), Chameleone has not had sound Management that suits a singer of his stature.

Many have argued his personality (which often borders stubbornness and lack of respect) requires an individual that is more supreme and able to have real influence over him. It remains to be seen whether Bijou will fill those shoes. 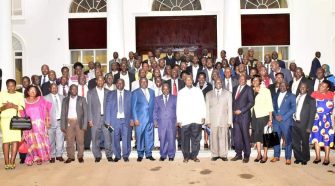