The Deputy Speaker of Parliament, Rt. Hon. Jacob Oulanyah has this morning ridden to Parliament.

Pictures of Oulanyah on the monster bike have excited Ugandans and are making rounds on social media.

The Deputy Speaker  who said he was glad to be back on Kampala Streets was clad in a face mask.

“When I used to ride around Kampala, some errant driver knocked me around meat packers even when I had avoided him. That put a hold on me riding in Kampala but not in the village,” Oulanyah said in a tweet adding that: “4 years later I’m glad to be back on Kampala streets.”

Oulanyah who has been in his village in Acholi is one of the MPs who returned Shs 20M to government coffers following a court order. Parliament Commission had alloted shs 20 Million to every MP, a total of shs 10 Billion off the national budget to fight Covid-19.

President Museveni described the act as reprehensible especially as the country is dealing with the Covid-19 crisis.

Several MPs said they were not consulted while otherd said the Shs 10Bn was smuggled into the Budget. Several MPs have since returned the money. 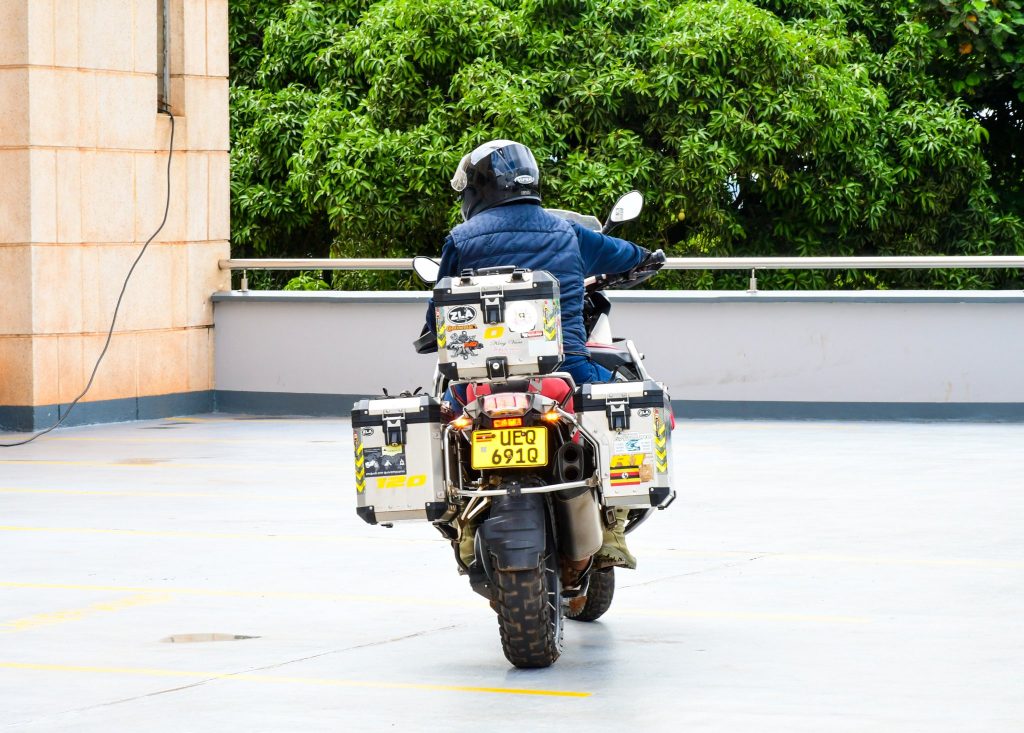 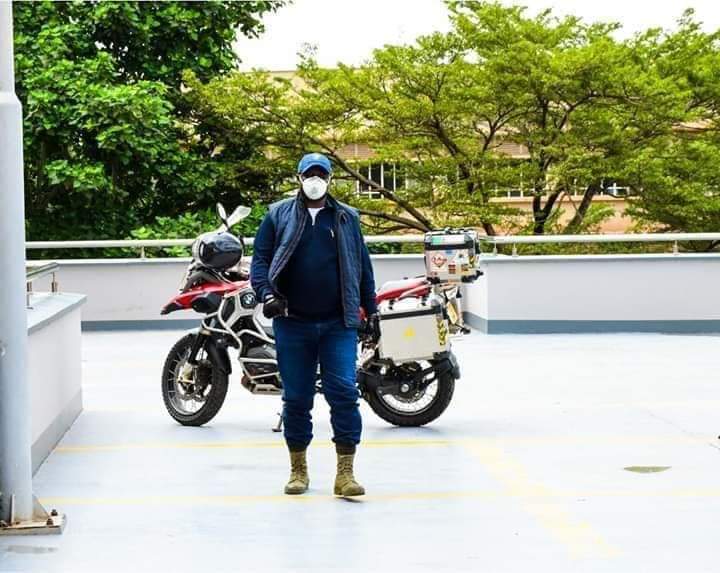 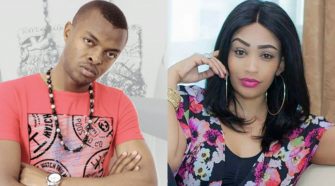