A team of foreign tourists on a birding excursion on Ngamba island.

One hour in the speedboat, we took off from waterfront club Entebbe to Ngamba island to go catch a glimpse on some of Ugandans special bird species.

It is the first activity marking the start of a three day African birding expo at Uganda Wildlife Education Centre in Entebbe with both local and international tourists on site.

At Ngamba island, Innocent Ampeire, the Assistant Sanctuary Manager who is also in charge of animals welfare revealed that despite tourists coming in to see the 49 chimpanzees at the centre, most of them (visitors) prefer the site for its birding experience.

He said that Ngamba provides an excellent space where tourists can come into direct encounter with over 130 species of birds.

“Tourists come in to see special interest species like the village weavers that are scarce, as well as other species like the pelgrin, straighten eron, coloured sunbird among others,” Innocent said.

He said that the ecosystem at Ngamba offers an experience with numerous aquatic birds, birds of prey as well as forest birds.

Migan Crewe, a tourist from England and now based in Texas working with Field Guides who has been in Uganda for two weeks says her experience in birding in Uganda has been mind blowing.

“I arrived in Kampala at night, was taken to my hotel and i woke up to amazing sounds of bird voices,” Migan said.

She says her encounters have been every penny and promises to sell Uganda’s birds to the world. Migan expects to have her first team of eight birders come to Uganda next year.

Kamugisha Kirenga, Managing Director of Birding Safari Rwanda who is part of team from Rwanda cited the Shoebill as one of the unique species birders will find while in Uganda.

Judith Mirembe, who heads the Uganda Women Birders said that the club has trained over 60 young women as bird guides with half of them actively earning a living from the activity.

“We want to see more women come to the frontline as guides in a bid to break the male dominance and this we will do through continued training and mentorship of the women through our network,” she said.

Uganda is home to a tenth of the world’s bird population with about 1,078 species and on a good note home to the iconic Shoebill bird that many people really want to have an encounter with.

Herman Olimi, the Marketing Officer at Uganda Tourism Board (UTB) said the birding expo is aimed at selling Uganda as the most favourable birding destination.

He however placed emphasis on ensuring that the populace is sensitized on how to reap from this venture and cautioned against killing of birds. 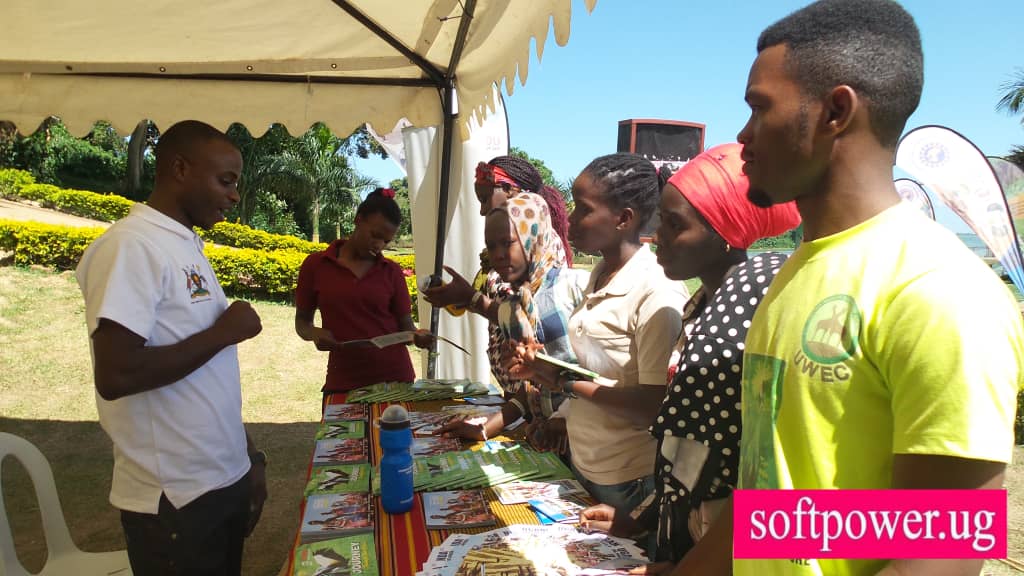 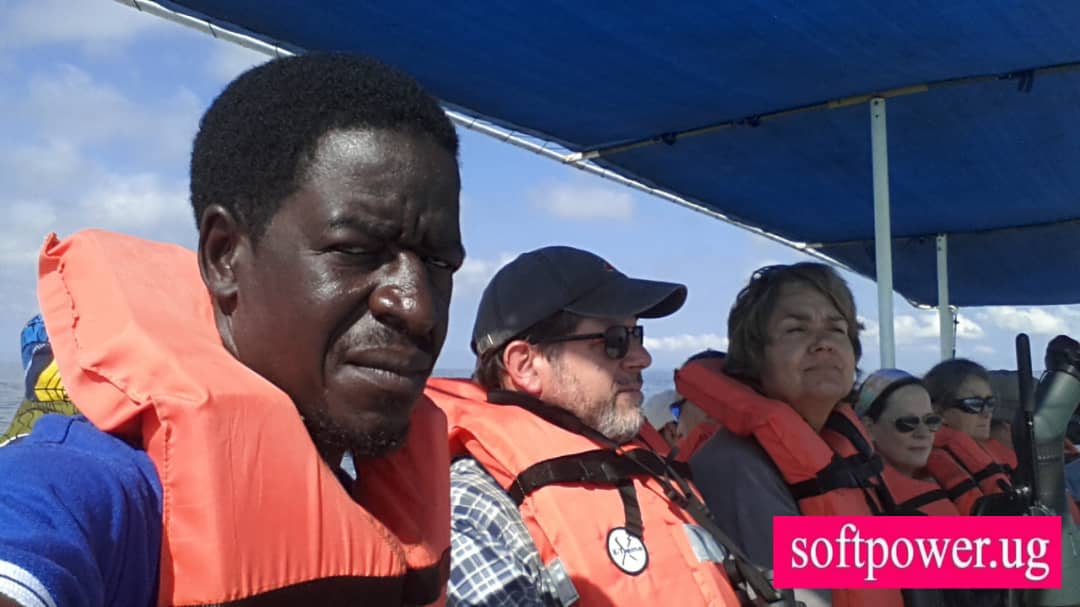 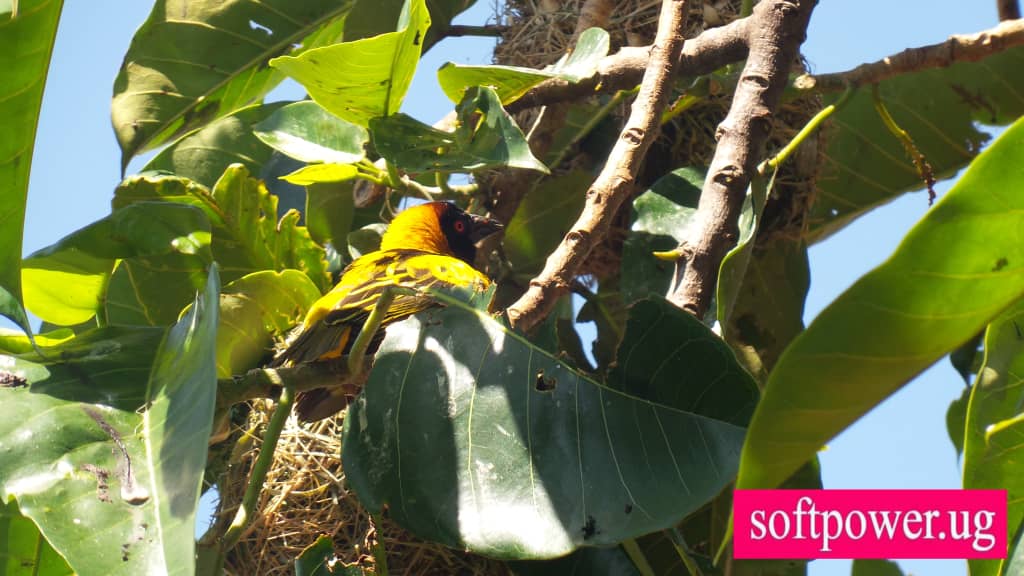 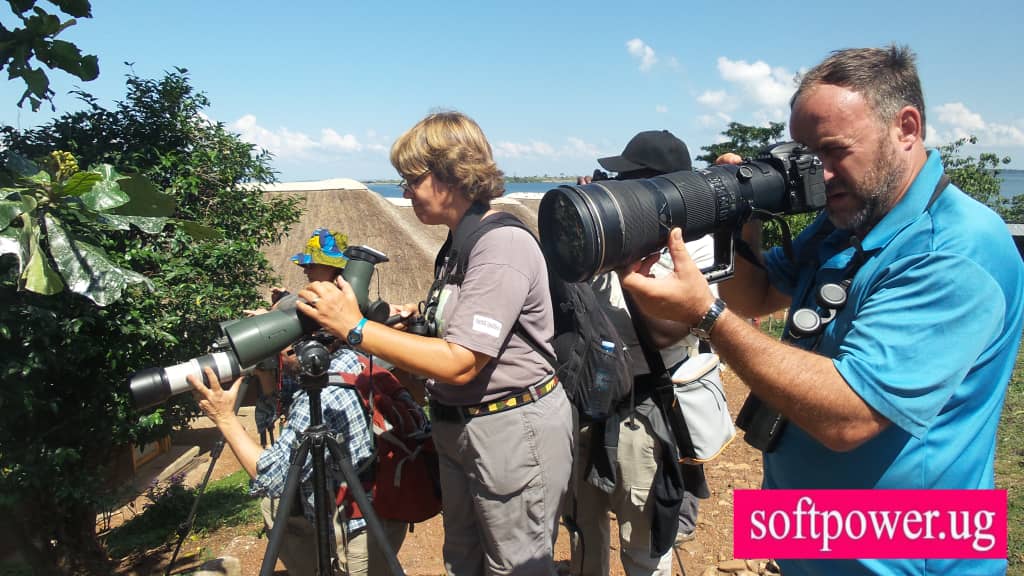 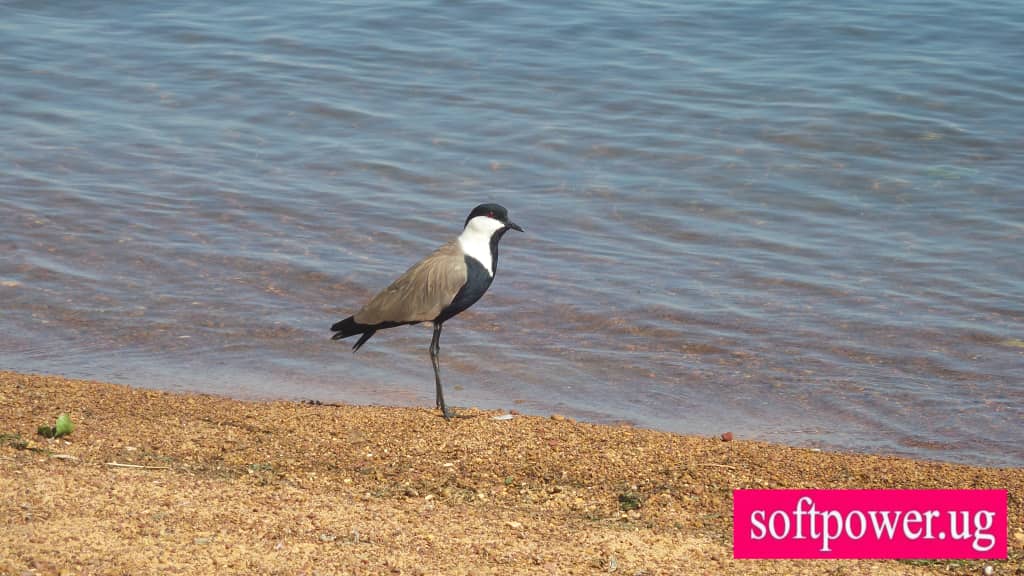 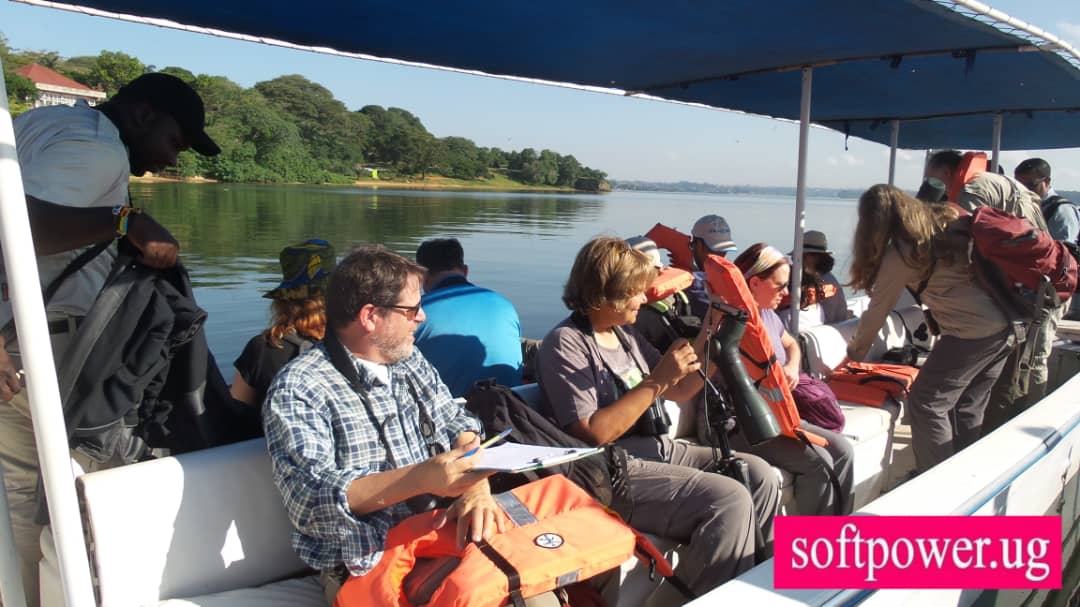 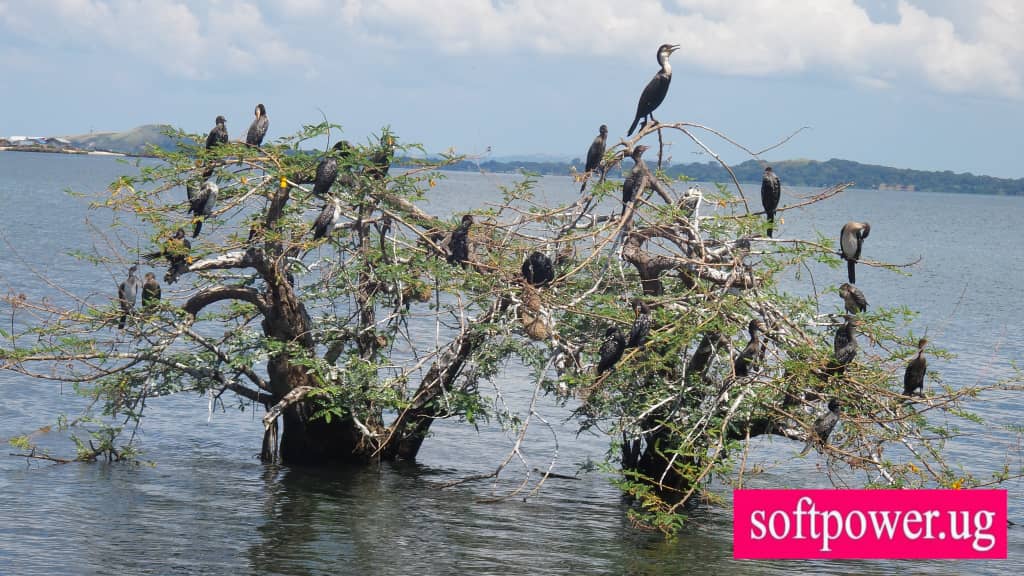 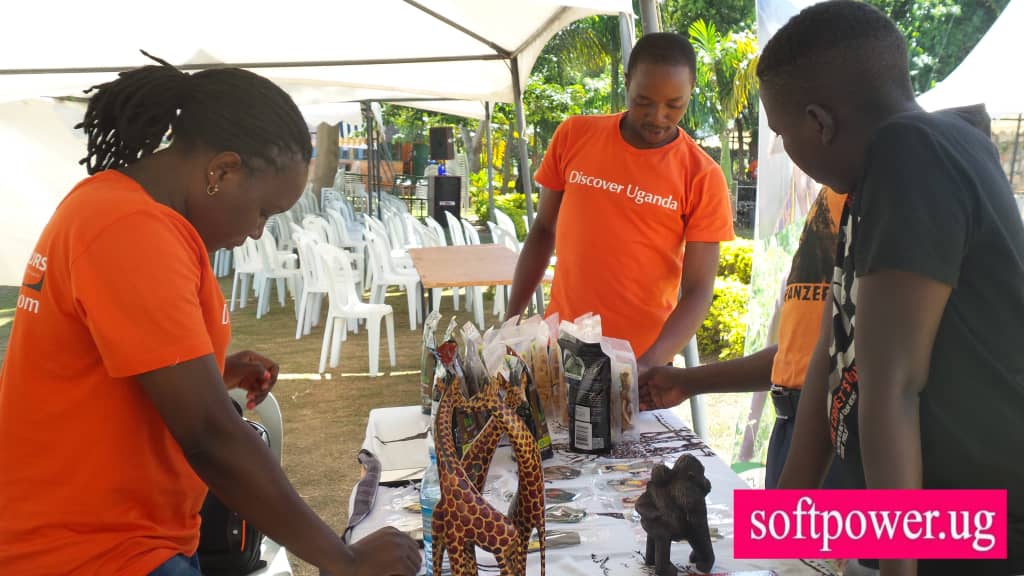 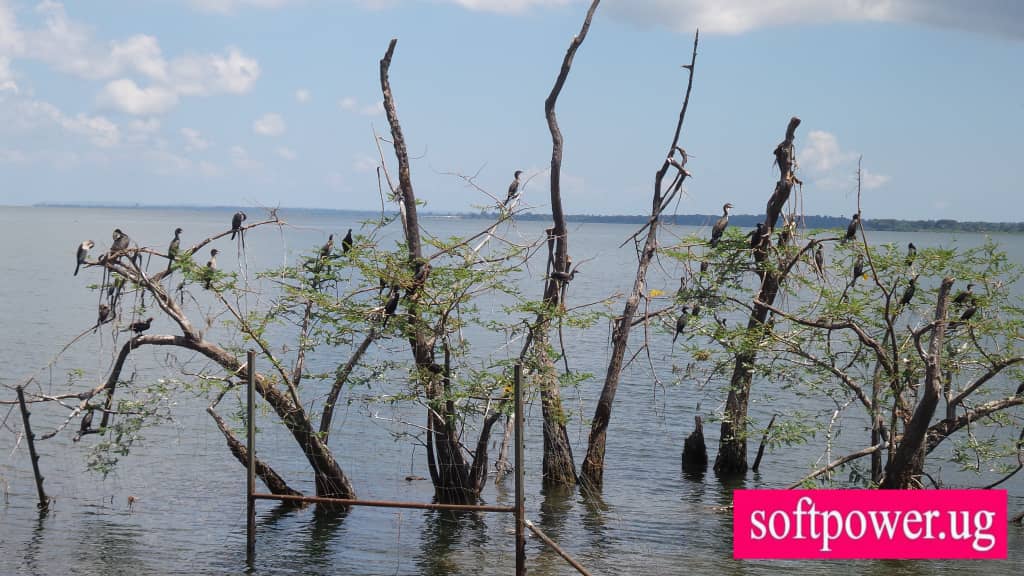 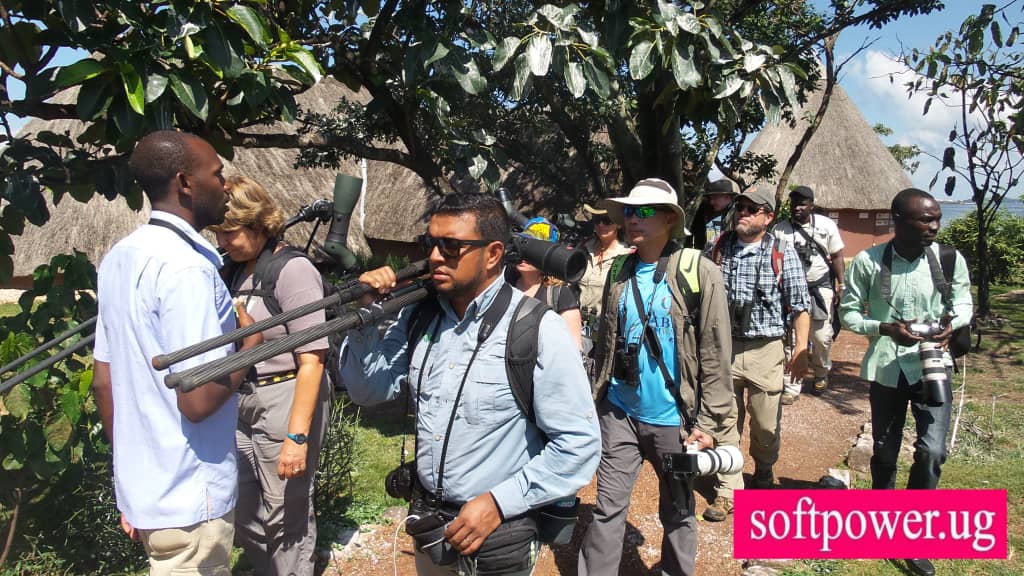 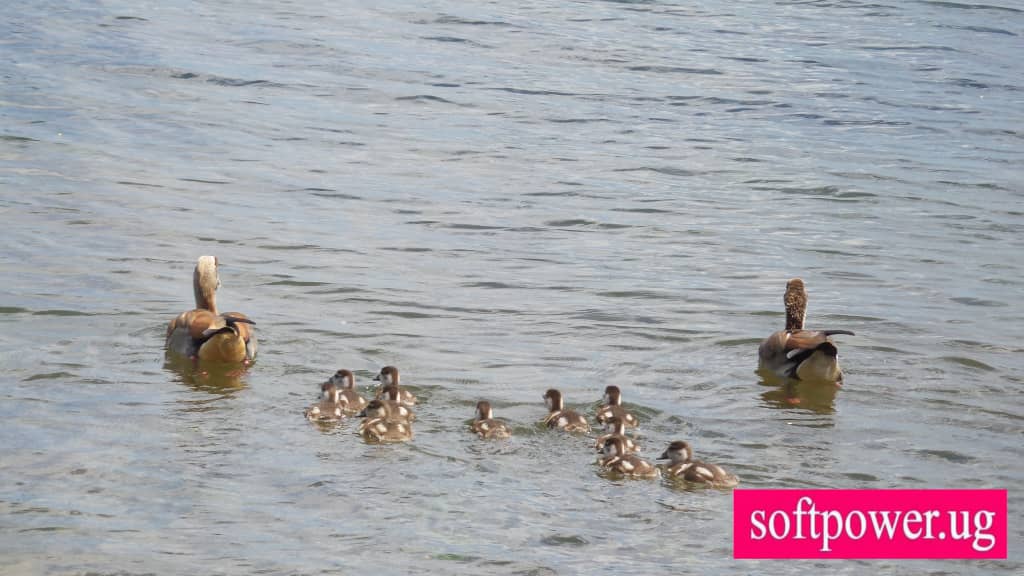