Kyadondo East Member of Parliament Robert Kyagulanyi alias Bobi Wine lived to his promise and delivered an electrifying performance in honour of mothers around the world.

The singer who had spent close to two years without holding a concert, delivered the online concert dubbed “Quarantine Special” with close to 30,000 online viewers, setting a record of the most watched online concert in Uganda.

By 8:30pm, the artist’s social media pages had garnered over 10k views, 7k comments, 30 minutes before the show started with lots of commendation in the comments section and tweets, and immense song requests from his fans whom the artist didn’t disappoint with an electrifying live performance.

However the show was marred with network interruptions and glitches in the second hour but this didn’t stop the artist from delivering.

Bobi Wine performed most of his songs with his long-time friend and deputy in the fire-base crew, Nubian Li. The performance was well decorated and lit, backed by a live band session at his Magere home in Wakiso District. 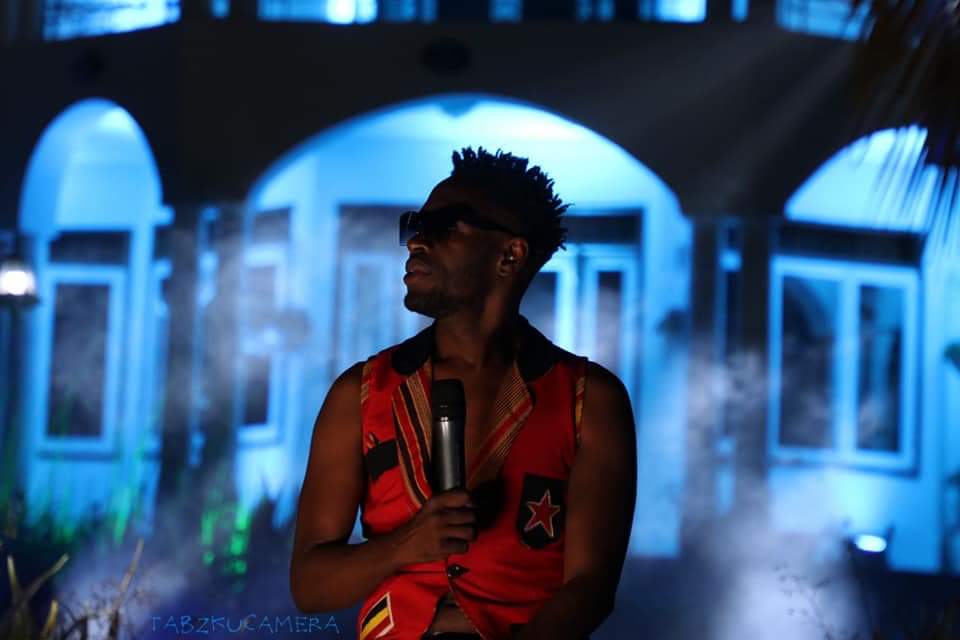 After the performance, the artist wrote on his Social Media pages thanking his fans for turning up in big numbers and promised another live concert with out glitches in the nearby future. He directed the fans to his You Tube channel for an uninterrupted version of the show.

” Your online attendance was amazing (naye olulala mujja kusasula). We apologize for the glitches in our internet but we promise you an interrupted version of the show on my YouTube channel by tomorrow…, ” Bobi Wine wrote. 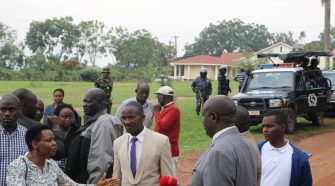